Student killed by wave whilst watching sunrise in South Africa

A student was killed by a wave on a beach in South Africa whilst watching the sun rise on Boxing Day, an inquest has heard.

Sinead Moodliar was standing on the beach just after 5am, "allowing the sea to wash over her feet".

The Anglia Ruskin philosophy student, who was on a family holiday over Christmas last year, could not be saved after a "freak wave" suddenly swept her off a rock and out to sea. 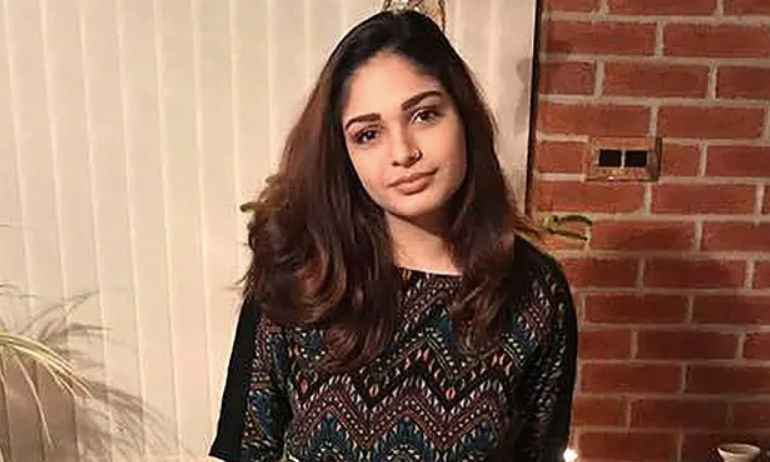 Sinead was on holiday with her family in Durban over Christmas, and had gone to Umhlanga Rocks to watch the sun come up.

"She was just allowing the sea to wash over her feet when this happened," her father, Bob, told the inquest.

"One wave came and engulfed her and the backwash took her into the sea."

People on the beach heard her screams at 5:15am, and one saw Sinead 35 metres out, as the "ferocious turbulence of the sea" had washed her off the rock.

Lifeguards, starting their shift earlier than usual 6am, managed to drag Sinead out of the water. Despite being resuscitated by paramedics, she died in hospital on December 27th.

David Heming, the coroner, recorded her death as an accident, and found she died from complications after nearly drowning, and had suffered a head injury consistent with striking the rock.

"This is a tragic, catastrophic accident. Sinead had gone to a beach area to witness the sunrise. While standing on a rocky area, a powerful wave washed her into the sea," Heming said.