Finally we have an official date

The release date for Peaky Blinders series five has finally been announced and it's THIS MONTH.

It's been nearly two years since the last series first aired back in November 2017. But the wait is finally over.

It's been confirmed by BBC the new series will air on August 25th at 9pm. 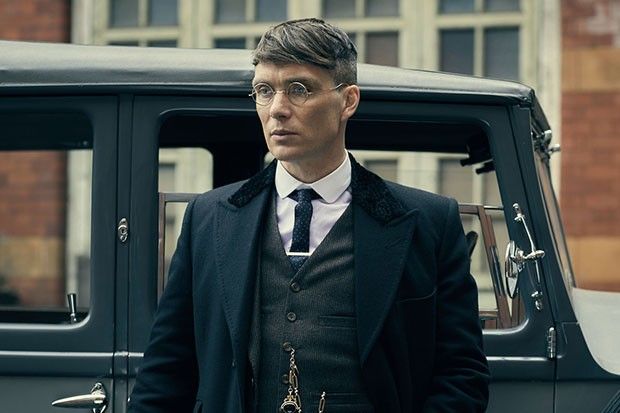 The new series will be aired on BBC One

Peaky Blinders has previously been shown on BBC Two, but series five of the show will air on BBC One.

This comes after the show's fourth series was its best performing yet. It was BBC Two's top drama of 2017. Rightly so the show is moving up in the world now, to the top BBC spot.

Peaky Blinder's director of content Charlotte Moore said the show is being given "more creative headroom to experiment" when it moves to BBC One.

The new series is being released this month!!!

The official release date for Peaky Blinders series five has been confirmed as Sunday August 25th. Tommy Shelby and co will be back on our screens at 9pm that day.

Peaky Blinders season four came to Netflix UK on December 19, 2018, which is a year after it aired on the BBC. So it is expected Netflix viewers will have to wait around for series five too.

The official plot synopsis for the series says: "Series five of Steven Knight's crime family saga finds the world thrown into turmoil by the financial crash of 1929. Opportunity and misfortune are everywhere.

"When Tommy Shelby MP (played by Cillian Murphy) is approached by a charismatic politician with a bold vision for Britain, he realises that his response will affect not just his family's future but that of the entire nation."

The "charismatic politician" is Oswald Mosley (played by Sam Claflin), who went on to lead the British Union of Fascists.

The series basically follows the fallout from the Wall Street Crash, with the addition of a new Scottish razor gang and the rise of fascism.

• It’s official: Killing Eve has been renewed for a third series!!