Everything you need to know about ‘Impeachment’, American Crime Story’s third season

Emmy award-winning series American Crime Story, which previously covered the trial of OJ Simpson and assassination of Gianni Versace, is returning for a third season.

Lewinsky will be a producer on the series alongside Beanie Feldstein, who is also playing her character. Sarah Paulson has signed on to play Linda Tripp, Monica's friend who secretly Lewinsky confessing to the affair.

But who is Monica Lewinsky and what happened between her and Bill Clinton?

Monica Lewinsky interned at the White House for two years

Monica Lewinsky interned at the White House from 1995 to 1997, during this time she had a sexual relationship with Bill Clinton. Their affair was made public a year later, in 1998.

When Lewinsky began interning at the White House she was 22 years old and Bill Clinton was 49, meaning there was a 27 year age gap.

Eventually Lewinsky was moved to the Pentagon by her superiors as they felt she was spending too much time around Clinton. 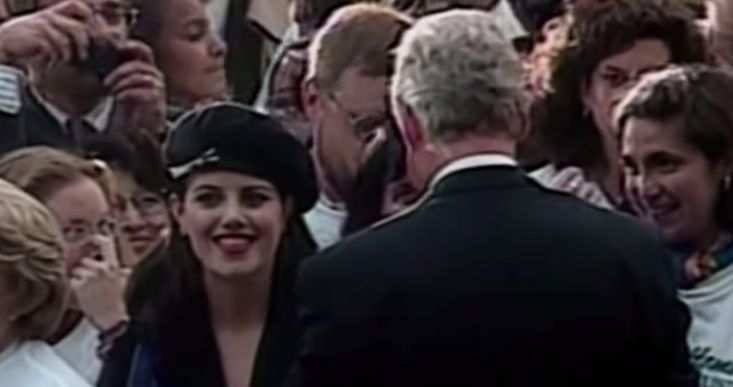 Monica and Bill at a presidential speech

Over those two years they had nine sexual encounters

He lied about the affair initially

Clinton issued an official statement in January 1998 where he denied having any sexual encounters with Monica Lewinsky. This speech featured the famous line: "I did not have sexual relations with that woman".

This lie was used as evidence during the impeachment trial, and also led to further charges of perjury (when you lie under oath).

The affair was revealed when Monica's friend recorded their phone calls

Monica Lewinsky confided in her friend Linda Tripp, who worked with her at the Defense Department in the pentagon, about her sexual relationship with Clinton.

Linda Tripp then secretly recorded phone calls she and Monica had discussing the Clinton affair, unbeknownst to Monica. These tapes were given to a government official and the affair was exposed. 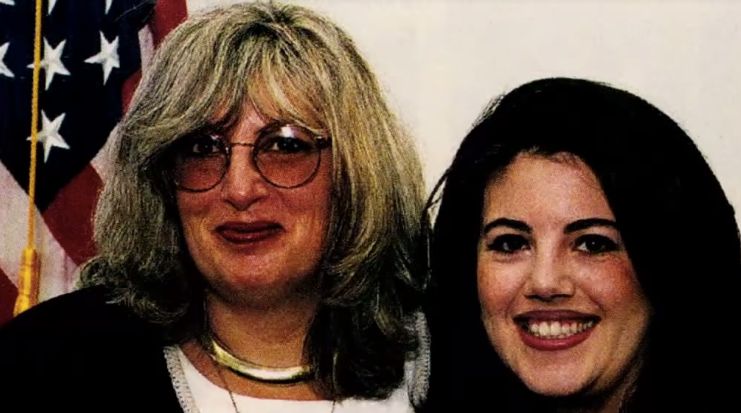 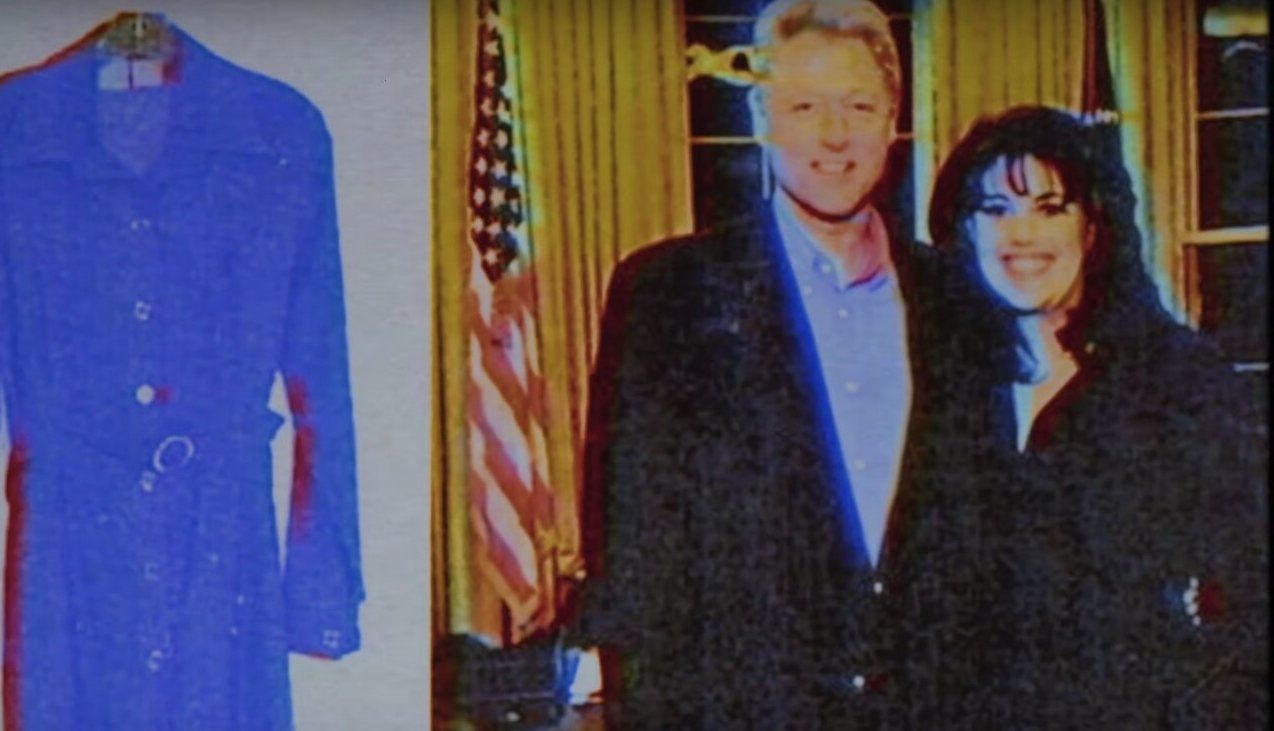 The blue dress is one of the most infamous parts of the whole scandal. The dress was worn by Monica Lewinsky during one of her sexual encounters with Clinton, which resulted in Clinton's semen getting on the dress.

Linda Tripp convinced Lewinsky not to wash the dress, so the dress was photographed and used as evidence.

He was married to Hillary the whole time 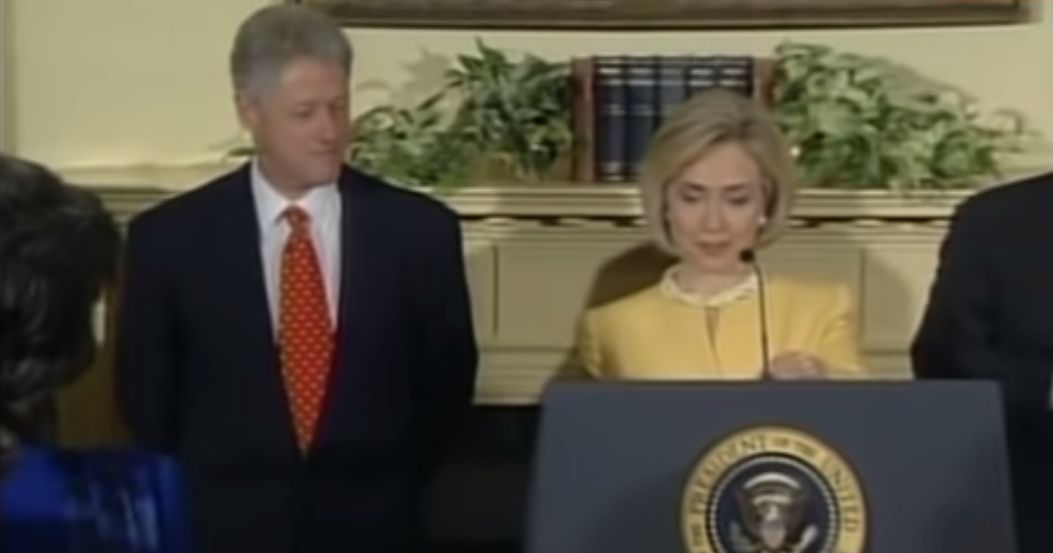 That's right. It was a full blown affair. Bill and Hillary married in 1975 when Hillary was 25 and Bill was 27.

Hillary was First Lady at the time of the affair, and according to her published schedule, she would have been in the White House on multiple occasions where Clinton and Lewinsky were having their sexual encounters there.

It is rumoured that Clinton had many affairs, in addition to being repeatedly accused of sexual misconduct by multiple women.

Clinton has been accused of sexual misconduct five times

Clinton has been accused of sexual misconduct, including rape, by multiple different women. Juanita Broaddrick claimed Clinton raped her in a hotel room in 1999, but Clinton denied the allegations.

Clinton has a lengthy history of sexual assault allegations, especially against his employees. Clinton's former employee Paula Jones accused him of sexual assault in 1994. The case was eventually settled with Clinton paying out $850,000 to Jones, so he could "move on with his life". 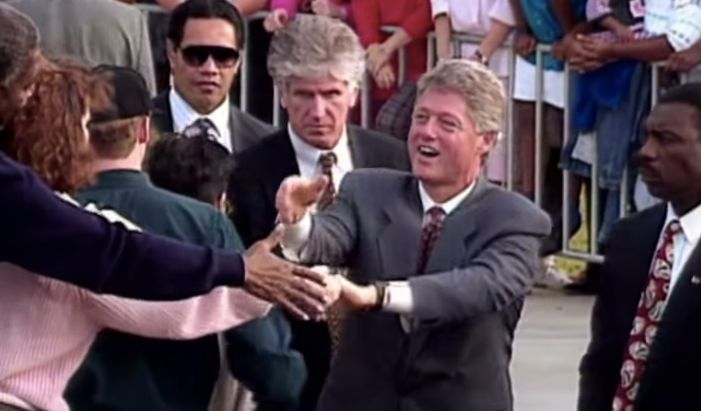 He was impeached but acquitted two months later

Clinton was impeached on charges of perjury and obstruction of justice, but then acquitted by the Senate two months later. This means that he was allowed to stay in office and was not removed as President.

If he had not been acquitted he would have been the first US President to be impeached and removed from office.

American Crime Story will focus on the trial that lead to Clinton's impeachment and the aftermath of this. Season three will be released in the US on September 27th 2020. A UK release date has not yet been announced.

• The secrets of Netflix: How the streaming service decides what you watch