Boardmasters festival cancelled seven hours before it was due to start

Because of severe weather conditions

Boardmasters festival in Newquay was cancelled last night due to severe weather conditions, just seven hours before the festival was supposed to begin.

"Following full consultation with all of the relevant authorities including independent safety advisors, Devon and Cornwall Police, emergency services and the Met Office, a final decision was made this evening.

"The safety of you, the fans and attendees, as well as performers and crew comes first, and the potential risk is too severe for the event to go ahead at this time." 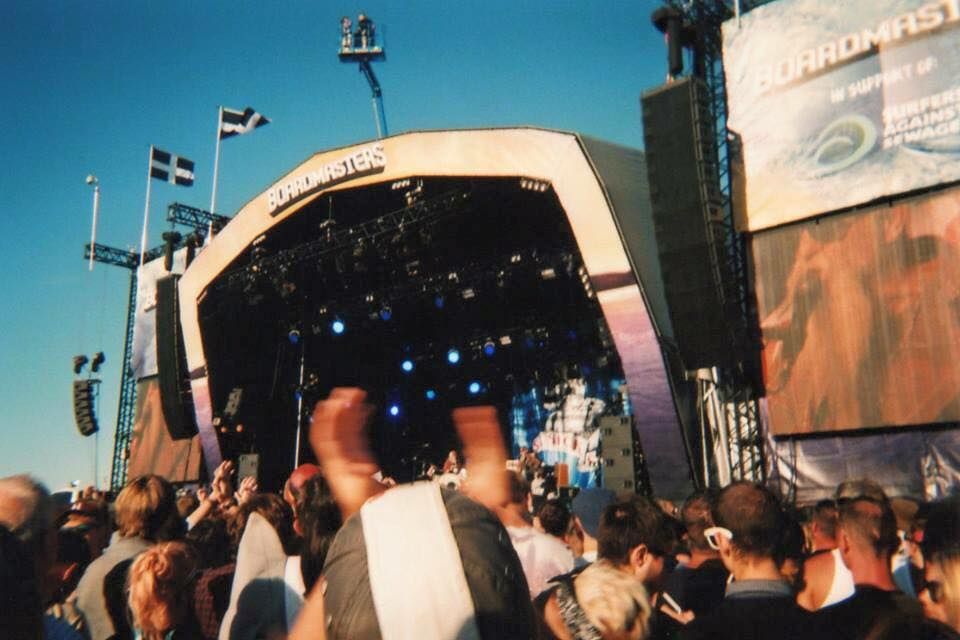 Ticket holders are livid, with many having booked time off work and already prepared travel plans for getting to Newquay.

One comment on the Facebook post said: "Clothes, food, tickets, camping gear, fuel AND TIME OFF WORK! Money wasted for a bit of rain! Cancelled less than 7 hours before the doors open ?! Are they fucking joking."

Some people were a bit more chill about the whole situation, which sparked a myriad of Facebook comments taking the piss.

One comment said: "Unrelated comment but does any one want to buy 40 pot noodles and a six pack of toilet roll?"

The post also said that refund information is on the way, and that ticket holders should keep an eye out on social media for more information on how to get their money back.

"We sincerely regret the disappointment to fans, and apologise for any disruption caused to local businesses, performers and crew who were looking forward to Boardmasters as much as we were."

• How to get rid of your rancid festival comedown, drug by drug