I want to be friends with them all

The Derry Girls are having a bit of a moment. Everyone seems to love the show, and season two has just dropped on Netflix. One of the Derry Girls cast, Nicole Coughlan, also recently revealed in a tweet that season three will be filmed next year before its Channel 4 release.

The show is described as a candid, family-centred comedy set during The Troubles in Northern Ireland. It follows a girl called Erin and her friends as they grow up in a world of armed police in armoured Land Rovers and British Army check points in 1990s Northern Ireland. We follow their attempts to navigate the highs and lows of being teenagers.

But what are the Derry Girls cast like in real life? Are they as fun on Instagram? How old are they all really? We did some digging, and here are all your answers. 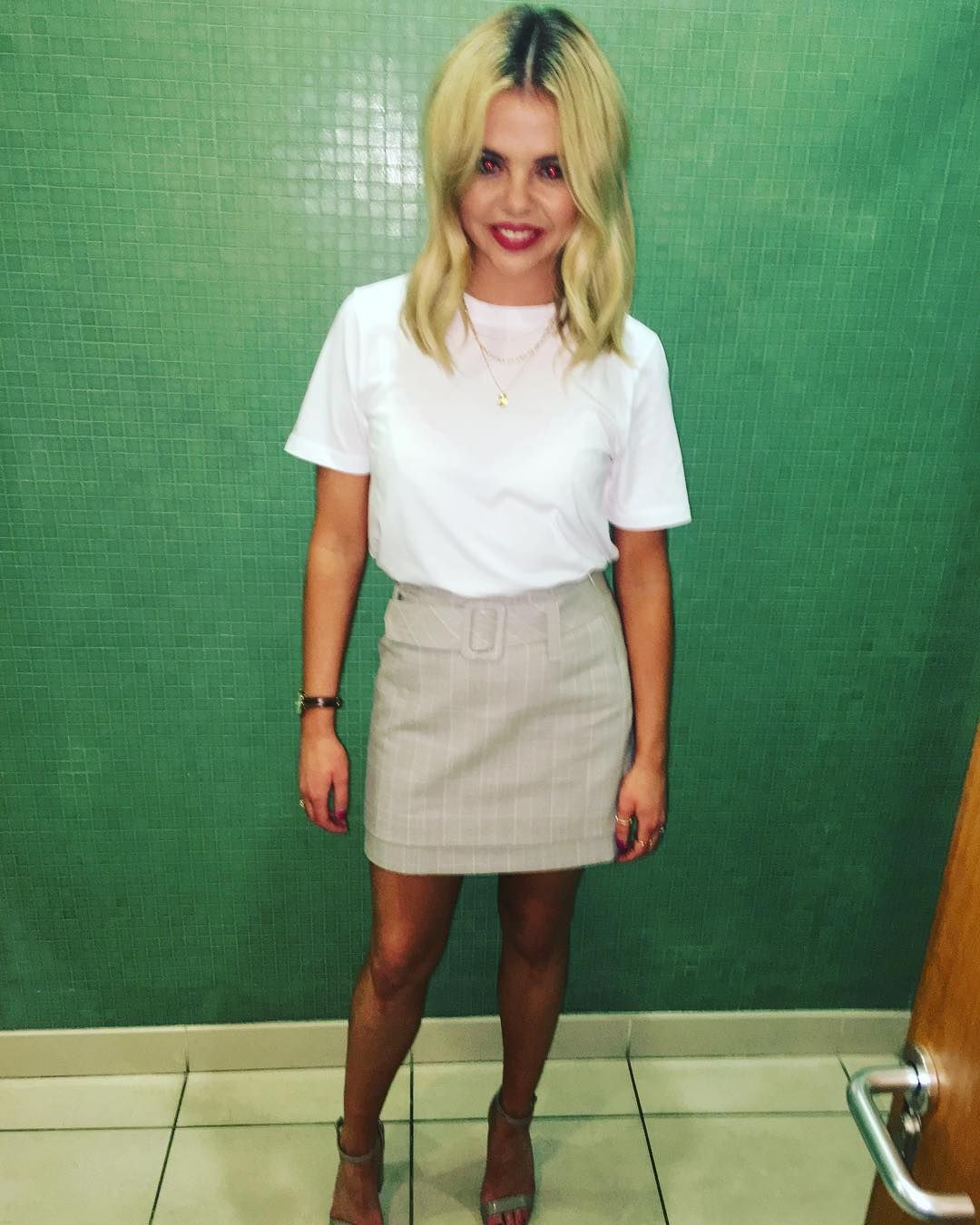 Saoirse-Monica Jackson is an Irish actress who was born in Derry. She is best known for her role as Erin in Derry Girls. She was trained in acting at the Arden School of Theatre in Manchester.

She also played Curley's wife in the Birmingham Repertory Theatre tour of John Steinbeck's Of Mice and Men. 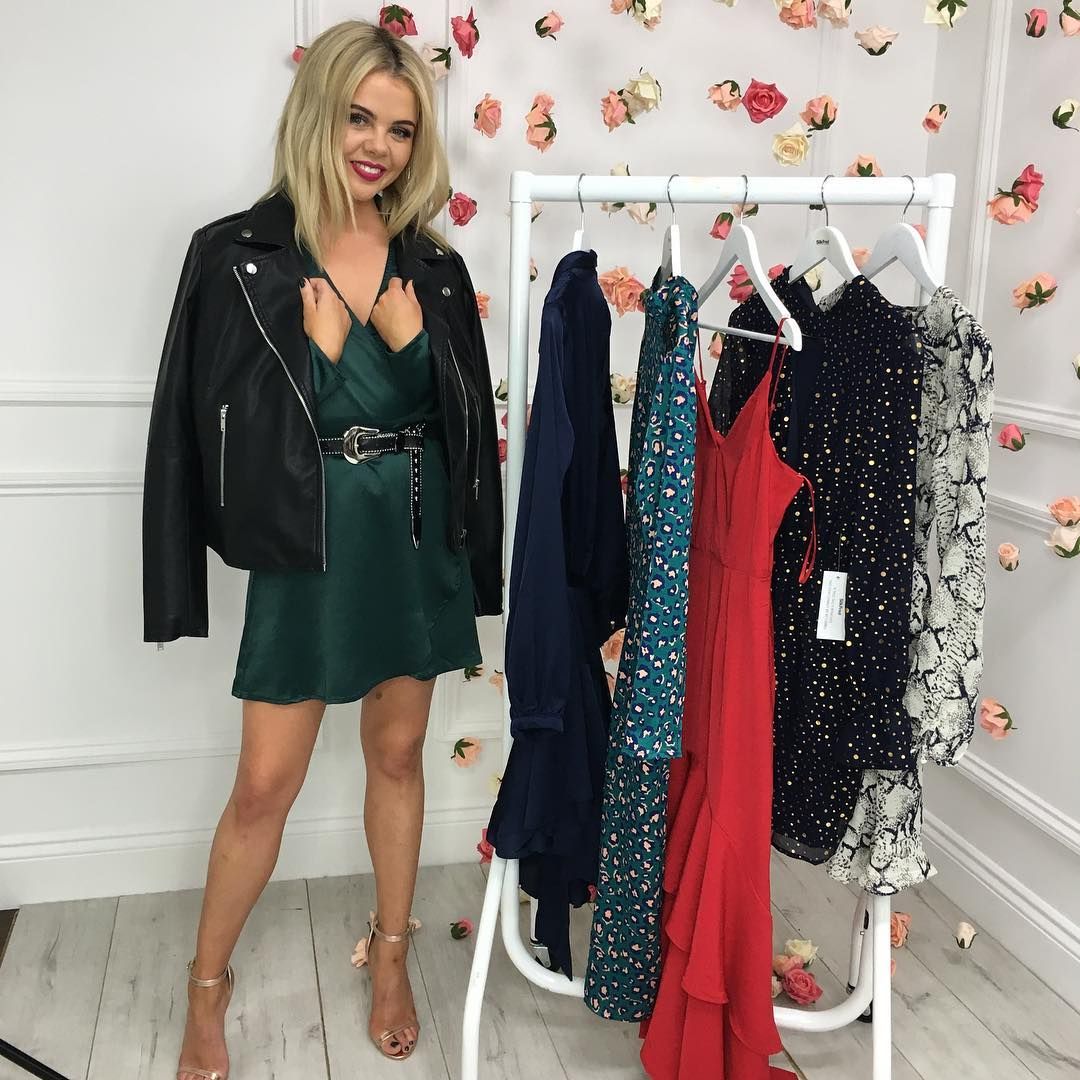 On her Instagram she has 105k followers and posts a lot of Derry Girls pics. She also has a VERY enviable wardrobe, which is probably why she was nomiated for VIP Style Award for Most Stylish Newcomer. 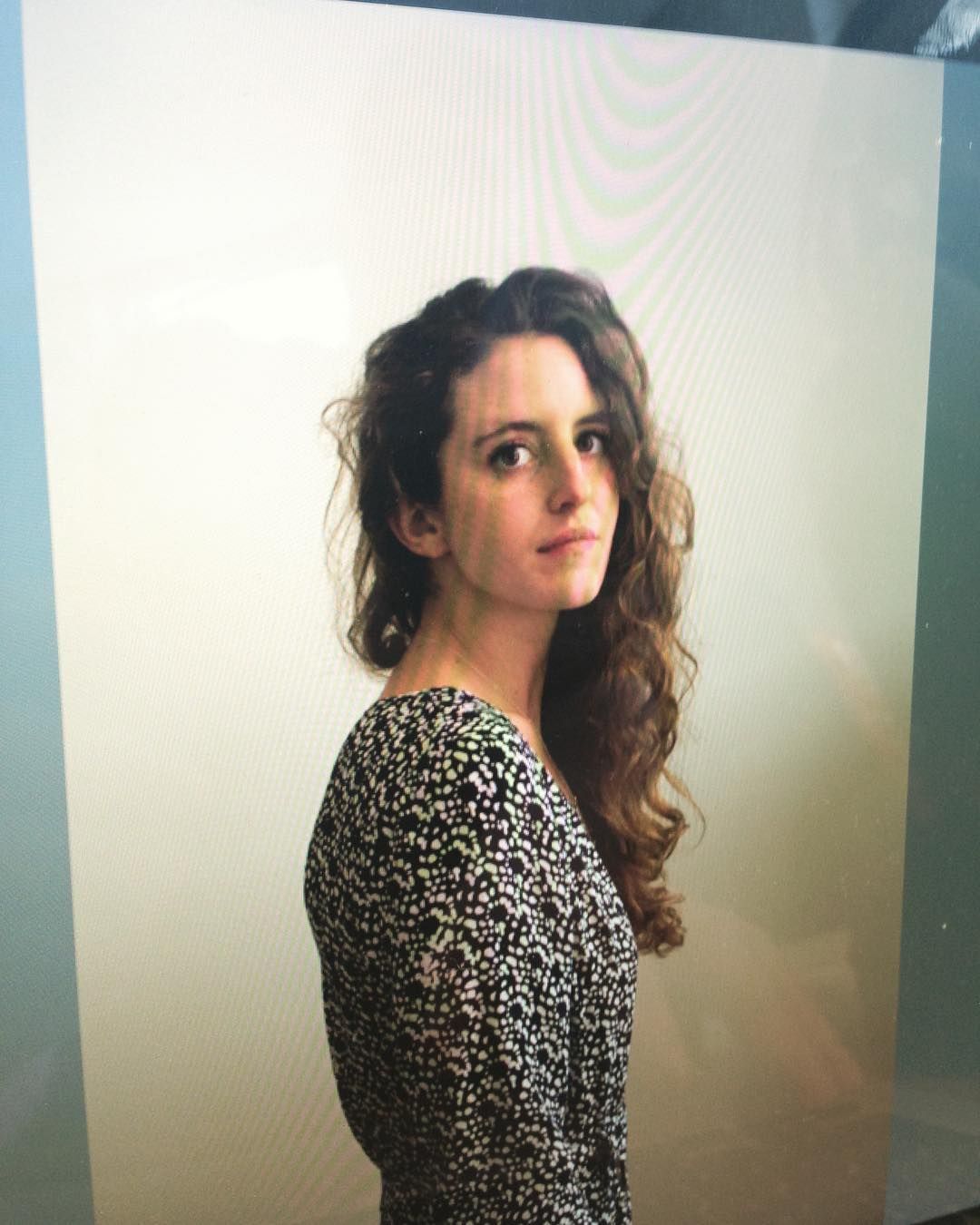 Louisa Harland is an actress from Dublin, best known for her role as Orla in Derry Girls. 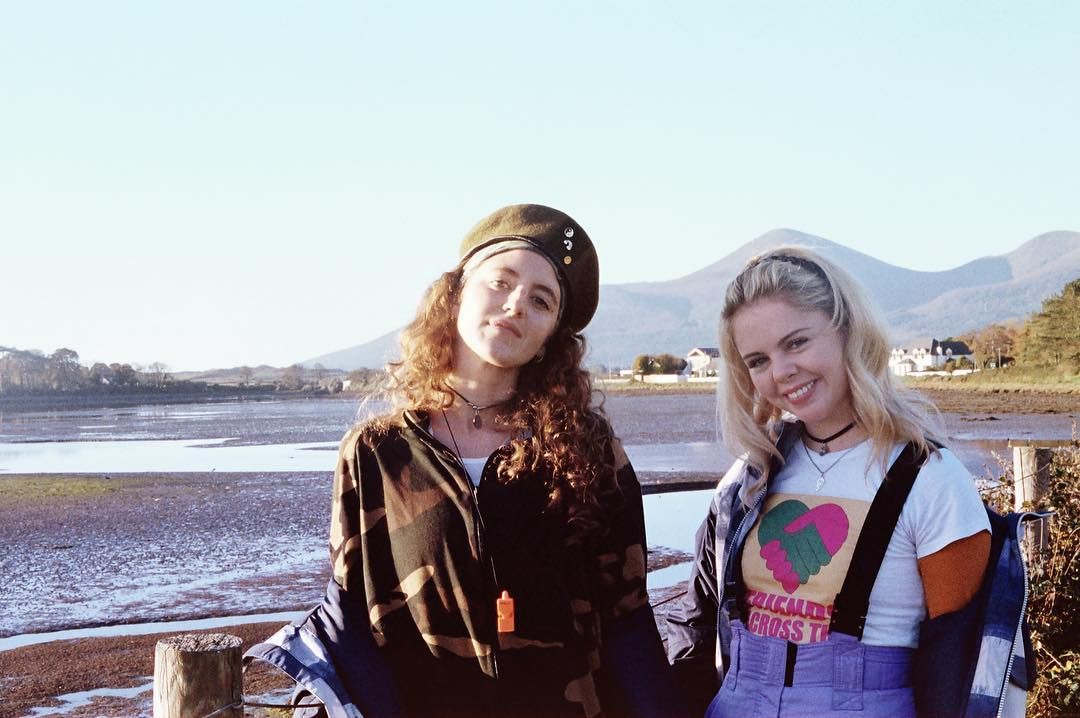 Louisa has 51k followers on Instagram, and her account proves she is the best at taking candid pictures of her pals. She is the friend we all need.

Nicola Mary Coughlan is an actress from Galway. She is best known for her role as Clare Devlin in Derry Girls. 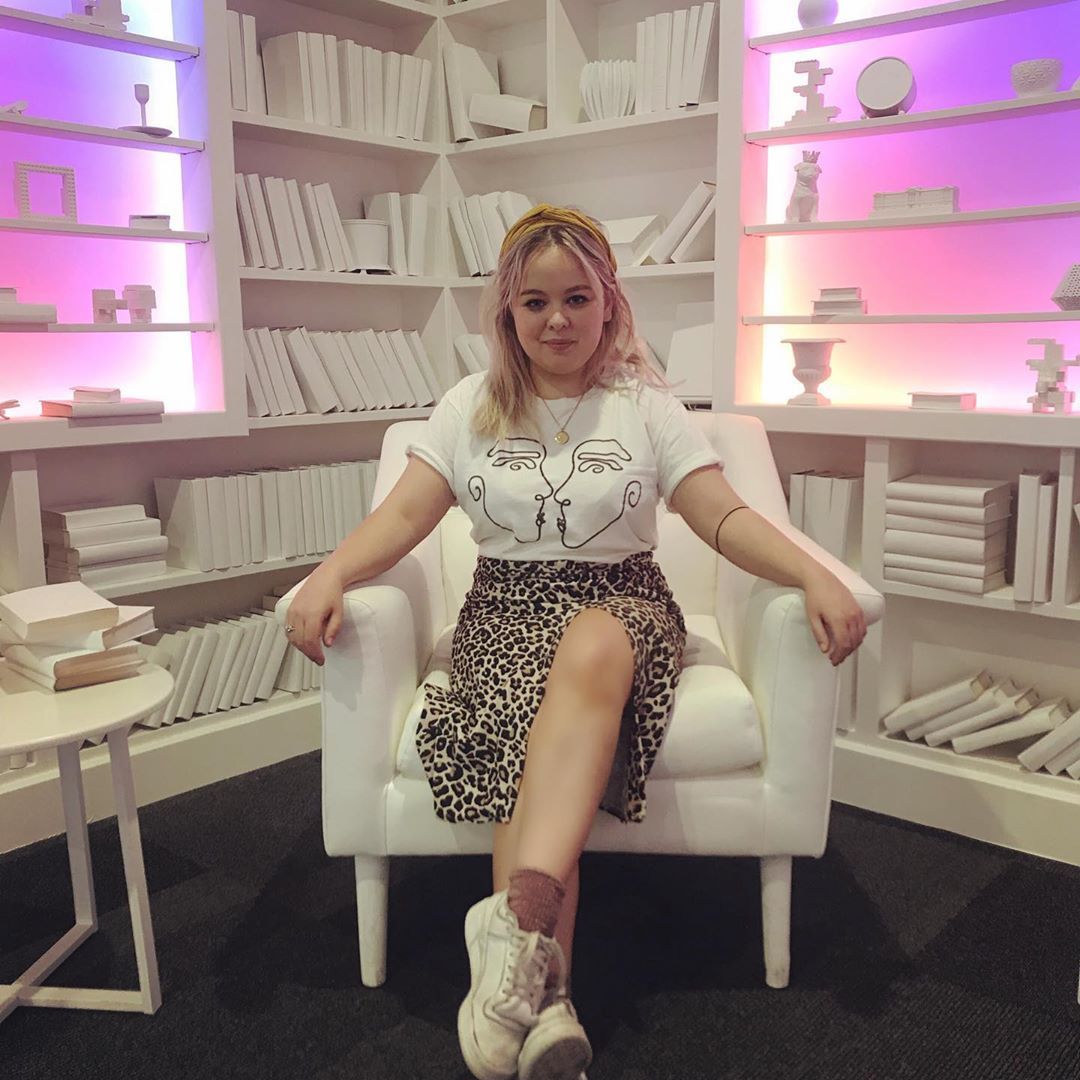 Nicola is living her best life right now. She wrote about Brexit in comparison to Love Island, appeared on Aftersun, and got Megan Barton-Hanson to meet her best friend for her birthday. 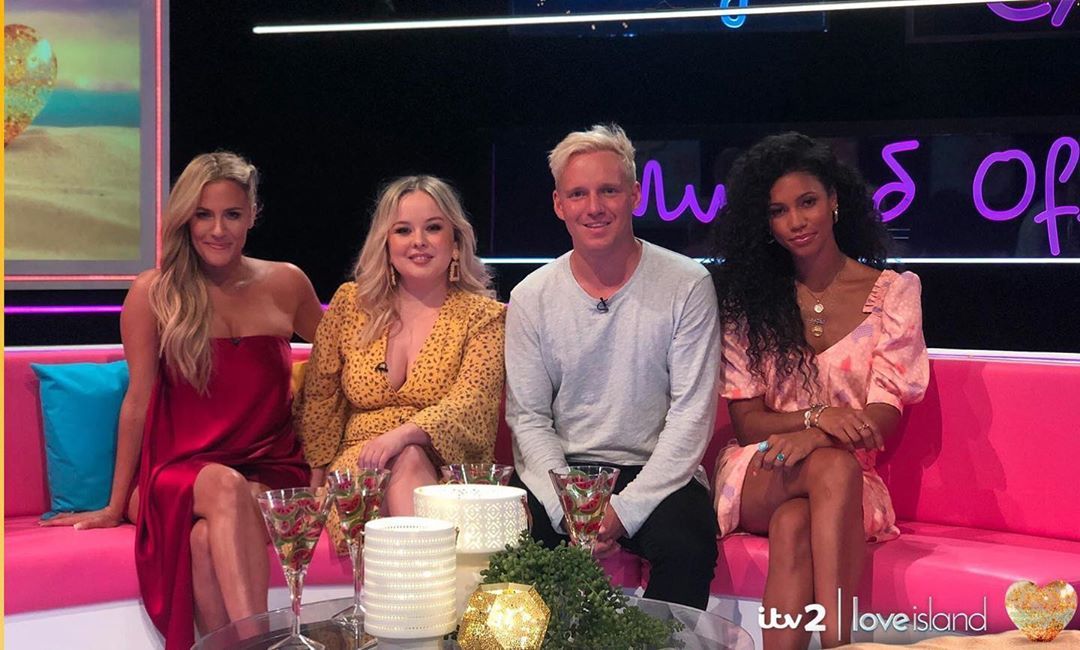 If her Instagram is anything to go by, she is a lot of fun. She has 95k followers and has recently posted pictures of herself at London Pride with Little Mix, visiting Instagram HQ and at the BAFTAs with the other Derry Girls cast members.

Jamie-Lee O'Donnell is an actress from Derry. She is also best known for her role in Derry Girls, she plays Michelle Mallon. 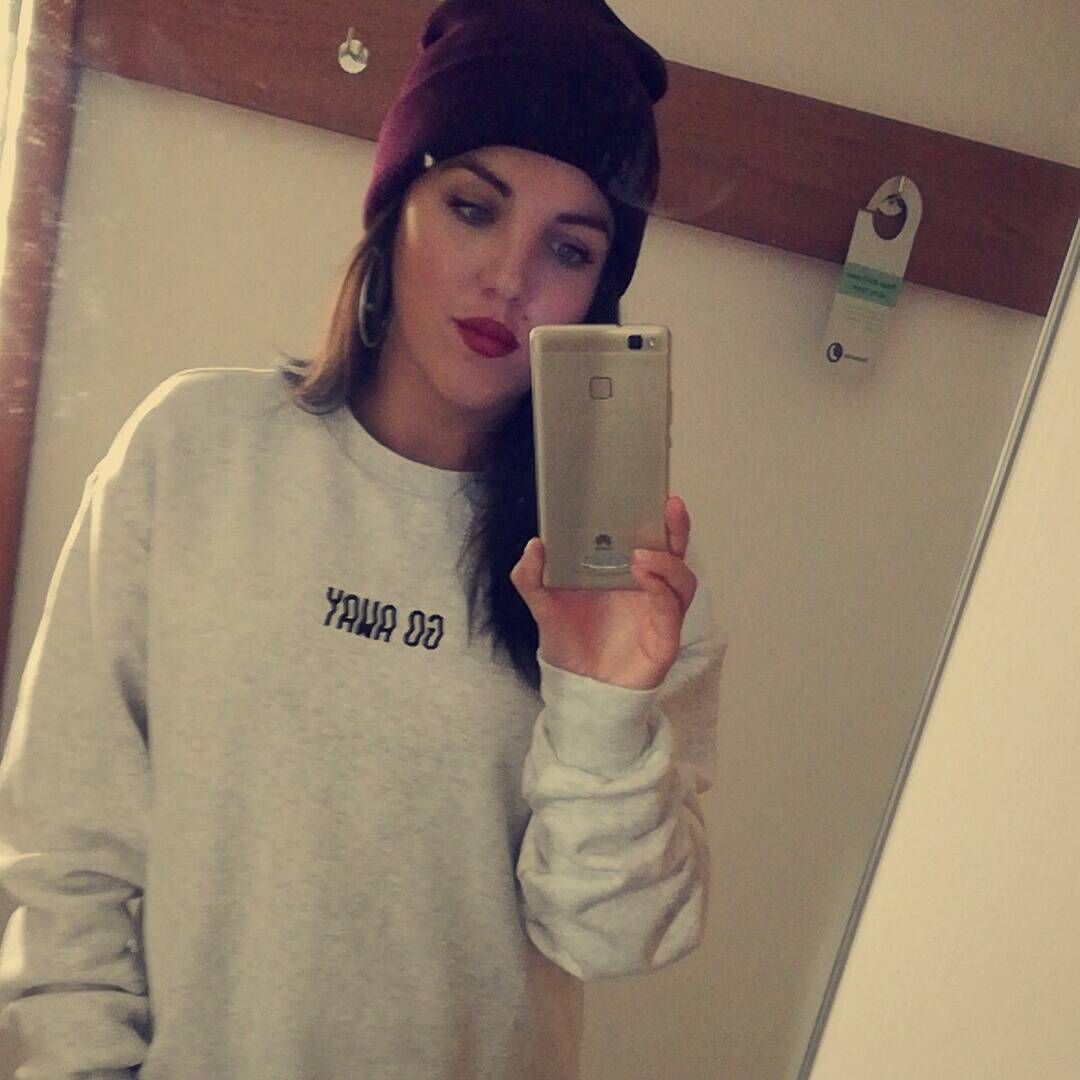 Her Instagram has 27k followers and she posts photos of herself on holiday, in rooftop bars and at festivals. She looks like a lot of fun in real life. 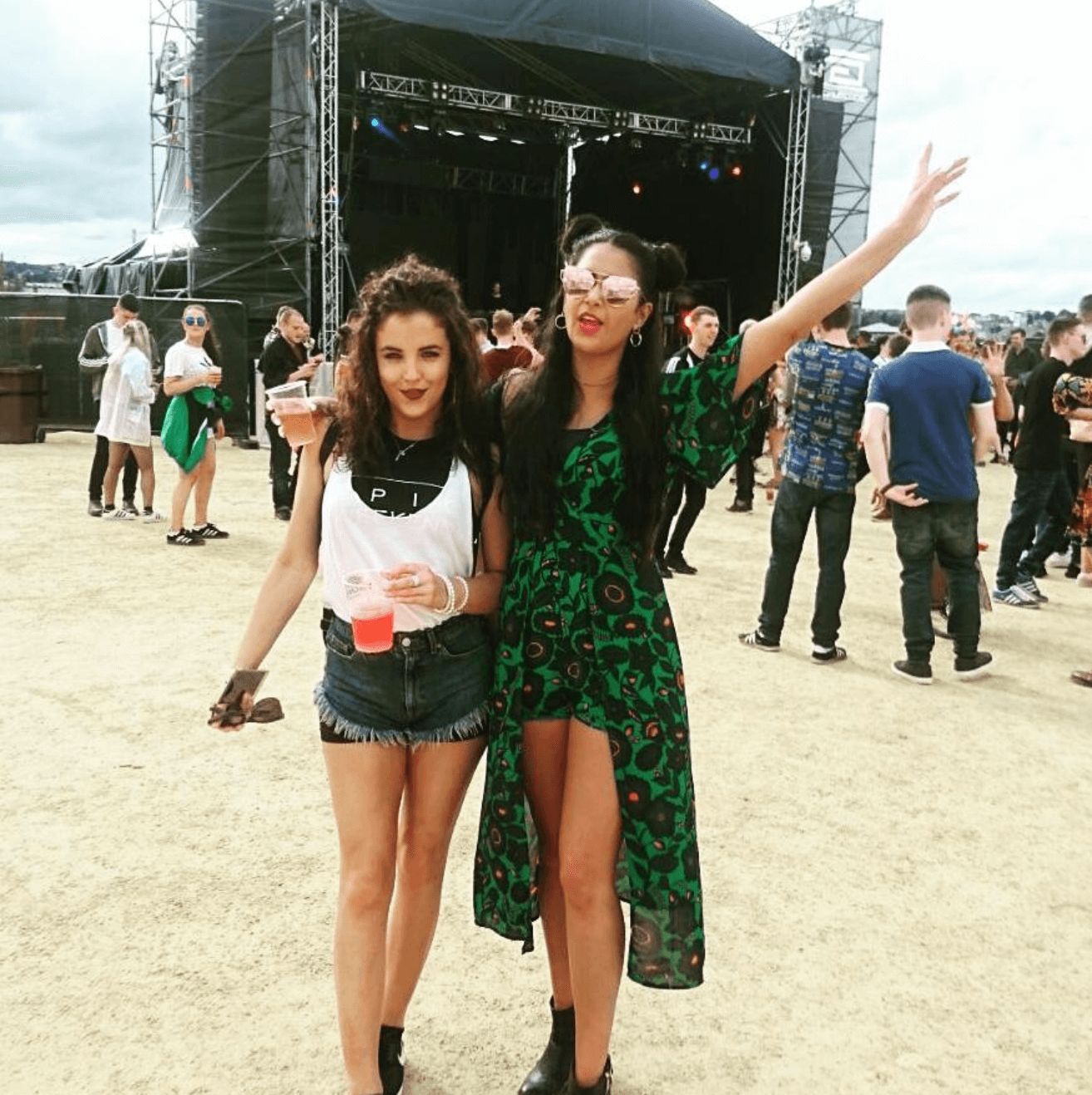 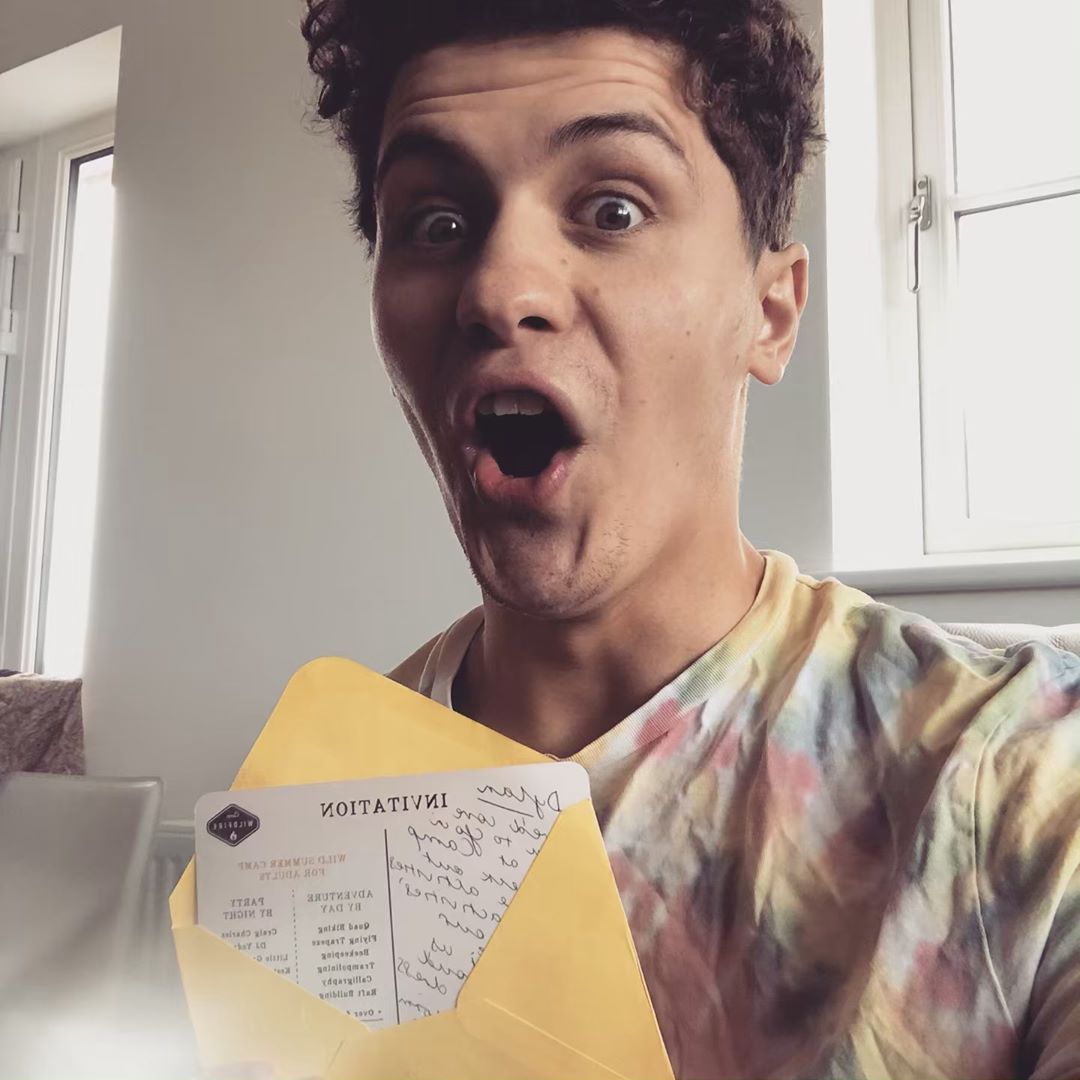 Dylan Llewellyn is an English actor. As well as playing James Maguire in Derry Girls, he is also well known for his roles in Frequencies and A Grand Romantic Gesture. 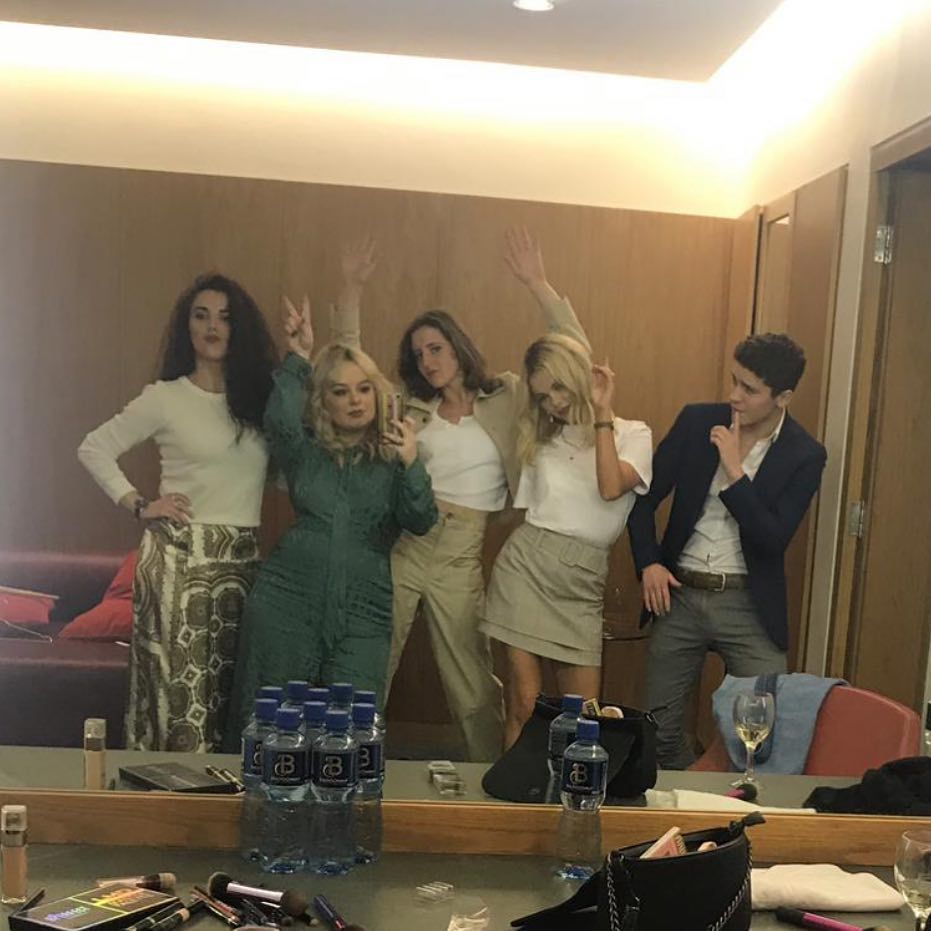 He has 76k followers on Instagram and his profile is littered with pictures of him and his fellow Derry Girls cast members. It's extremely wholesome. They're all besties and I want in tbh.

Derry Girls season two is on Netflix right now, and Nicola Coughlan revealed last week in a tweet they will be filming season three next year.