It’s an even dumber version of You

Cast your mind back to Christmas last year when Netflix released You. There were so many moments in You that proved it was honestly, pretty dumb. Well now Netflix has just released Secret Obsession, which is being called a "creepier version of You".

The film is all about a woman called Jennifer who is involved in an accident and can't remember anything. Her "husband" turns up at the hospital to look after her and take her home but it soon becomes clear he's not who he says he is and has a few… skeletons.

The film is nothing short of bizarre and I have a few questions.

*Spoilers for Secret Obsession on Netflix ahead* 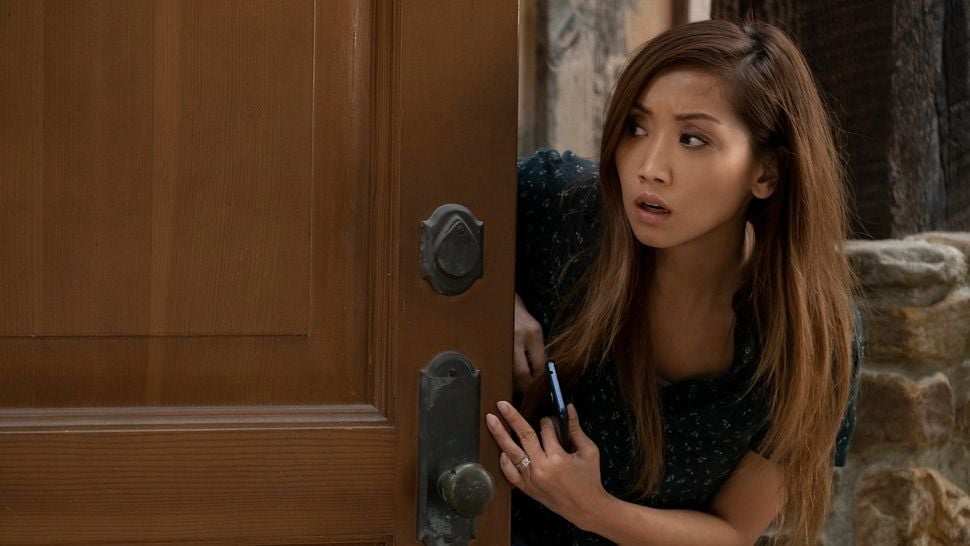 1. Firstly, what the hell did I just watch

What was I meant to take away from Secret Obsession? I just spent an hour and 37 minutes watching it and I'm never going to get that time back. Yeah it was quite fun and jumpy, but was it just death and action for no reason??? How am I meant to feel right now?!

2. Who on earth was the man with the flowers and why did he DIE?!

@Netflix owes us an explanation…

Who the heck is this guy and why was he concerned? #SecretObsession pic.twitter.com/jkSWr9GraR

Ok so this guy was a witness to the crime at the beginning, which by the way was a weird scene as it is. But then how did Russell know who he was???? Why did he come to the hospital??? Why was he acting so weirdly??? AND WHY DID HE HAVE TO DIE?

3. HOW did Jennifer not notice those god awful photoshopped pictures earlier? 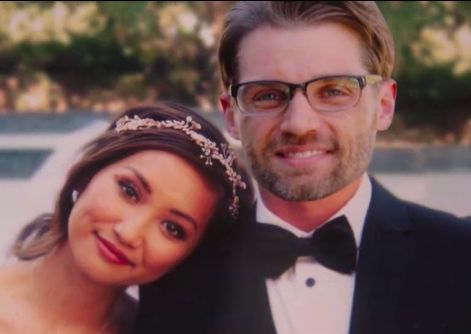 "Russell" has a face that is a completely different skin tone to his neck, the shadows and tones are all over the place and that head just doesn't look right. Did he even try to make these look legit?

4. Why did Jennifer not file a complaint about her hospital food, seriously

The food she was getting when she was in hospital was a crime in itself.

5. On that note, why did she not run for the hills after Russell's shocking attempt at making her food too?

Nobody can eat a plate of eggs like that.

Watching the new movie #SecretObsession on @Netflix and the only thing suspenseful about it is how in the world she managed to eat this obscene amount of scrambled eggs for breakfast. pic.twitter.com/z3ILc5wbLw

6. Why does Jennifer not question Russell's creepy behaviour sooner?

Let's go through some of the things he has done to her. He's clearly photoshopped the pictures of them together, he told her that her parents were dead, that she had quit her job and they had moved to the mountains together.

On top of this, her phone doesn't work and all of her friends have gone away. She has taken all of this at face value and not questioned anything even once?! 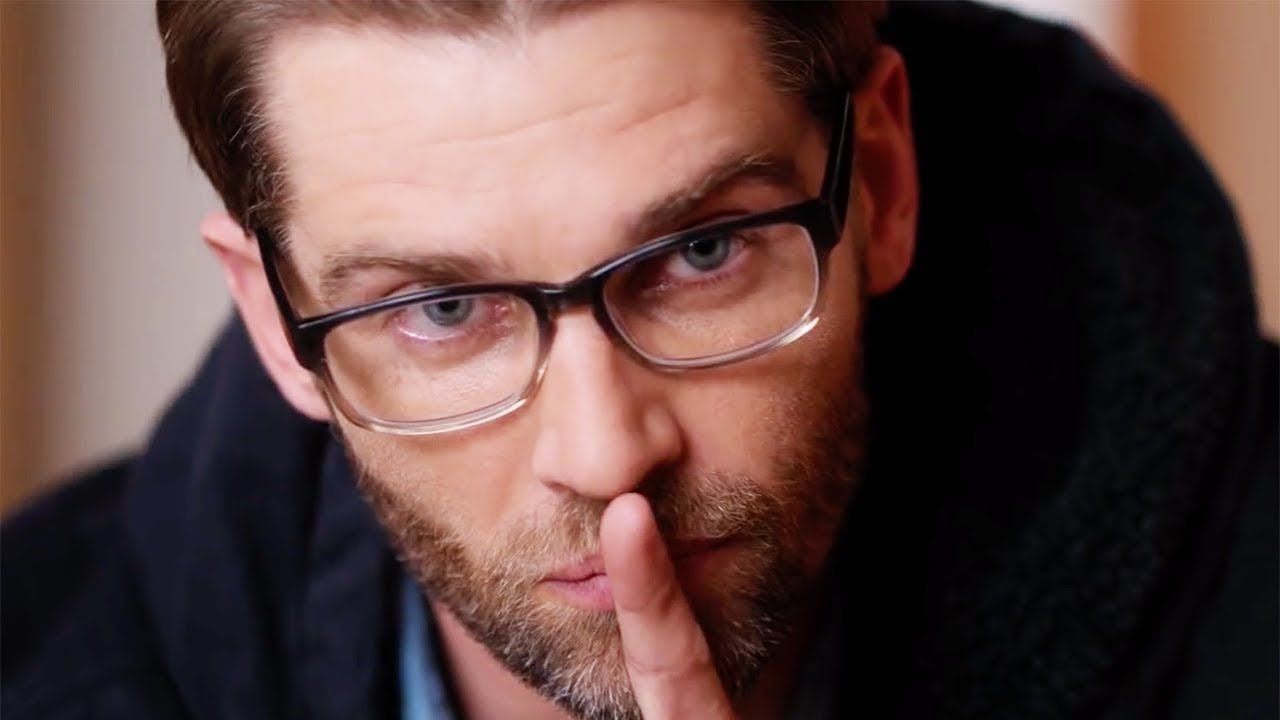 7. DO THE EMERGENCY SERVICES EVEN CARE?!

All of the contact details he provided to the hospital and police have been fake. Nobody can get hold of her, and the address he provided is a lie too. Oh and he's not even a registered person. Is it just me or does this warrant a little more urgency into a bigger investigation?!

8. Did she really just watch him bury someone in their garden and not say a word?!

Yes, I think she did.

9. Why does Jennifer not address all of the controlling and weird things she has noticed?!

She keeps noticing all the fake photos, the new phone he gave her doesn't even work and he has cut her off from everything. Red flags!!

Is Secret Obsession just killing people off for fun? He has killed her parents, her husband, the man with the flowers and he thinks he's killed the detective too.

It's like they just didn't want to cast any more than four characters, so anyone else is just dead. Every 10 minutes there's another dead body discovered.

12. Can I have a timeline of events please?

Her parents are literally rotting. How long has all of this been happening for? I'm no expert, but the husband didn't look like he'd been dead for that long, and her accident wasn't that long ago. Please someone just provide me a Secret Obsession timeline of events.

the real mystery of #secretobsession on Netflix: what is the timeline of these crimes?! pic.twitter.com/QPQ30OLYEB

Jennifer just got a hair pin off the side and picked that bedroom lock in seconds. This is the same woman who falls over every two minutes.

You're telling me this apparent criminal mastermind who has fooled her, the police, the hospital and killed multiple people has his computer password as his fake wife's name? Sure he does.

Bitches really be guessing their own name as their husband’s laptop password? I mean how conceited do you have to be to think that?

15. Who is responsible for the music in this film?

I just want to talk.

16. Why didn't she just scoot down the stairs on her bum?

THINK THIS THROUGH JENNIFER. She can't walk for shit, yet she tries to hop down those stairs whenever she's given half the chance. Any sensible person would know to sit down and scoot.

17. Oh so you're really not going to tell us the relevance of the detective's daughter? 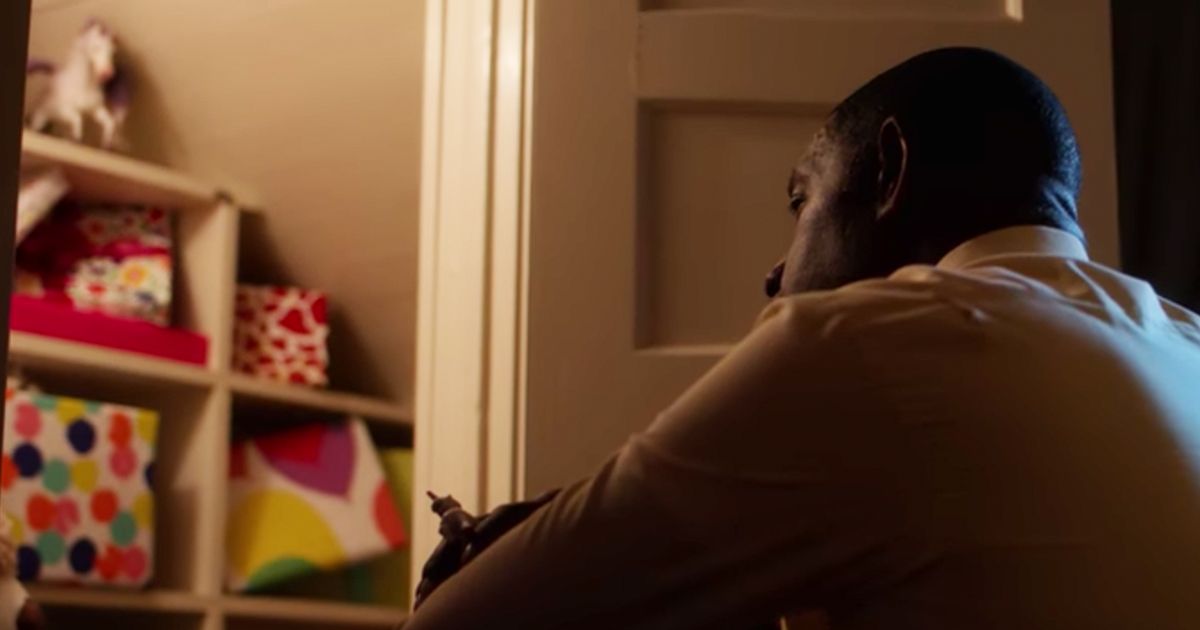 Right at the beginning of Secret Obsession we learn the detective has a daughter who has gone missing. He keeps birthday presents he has bought for her in a cupboard. This instantly makes us feel for him as a character, but then that's it. We never have any other context surrounding this.