They stamped on his face so hard it left an imprint

Two men have been jailed for stamping on a University of Worcester student's face before FaceTiming his mother claiming to be helping him.

Daniel Lloyd and Kyron Gee attacked Jake Molan as he was walking home from a night out after persuading him to follow them to a deserted race course.

The men then FaceTimed Jake's mother to ask her for the phone's unlock code. They told her they were helping him and would ring an ambulance. After she told them the password they left Jake unconscious, taking his phone and his bank cards. 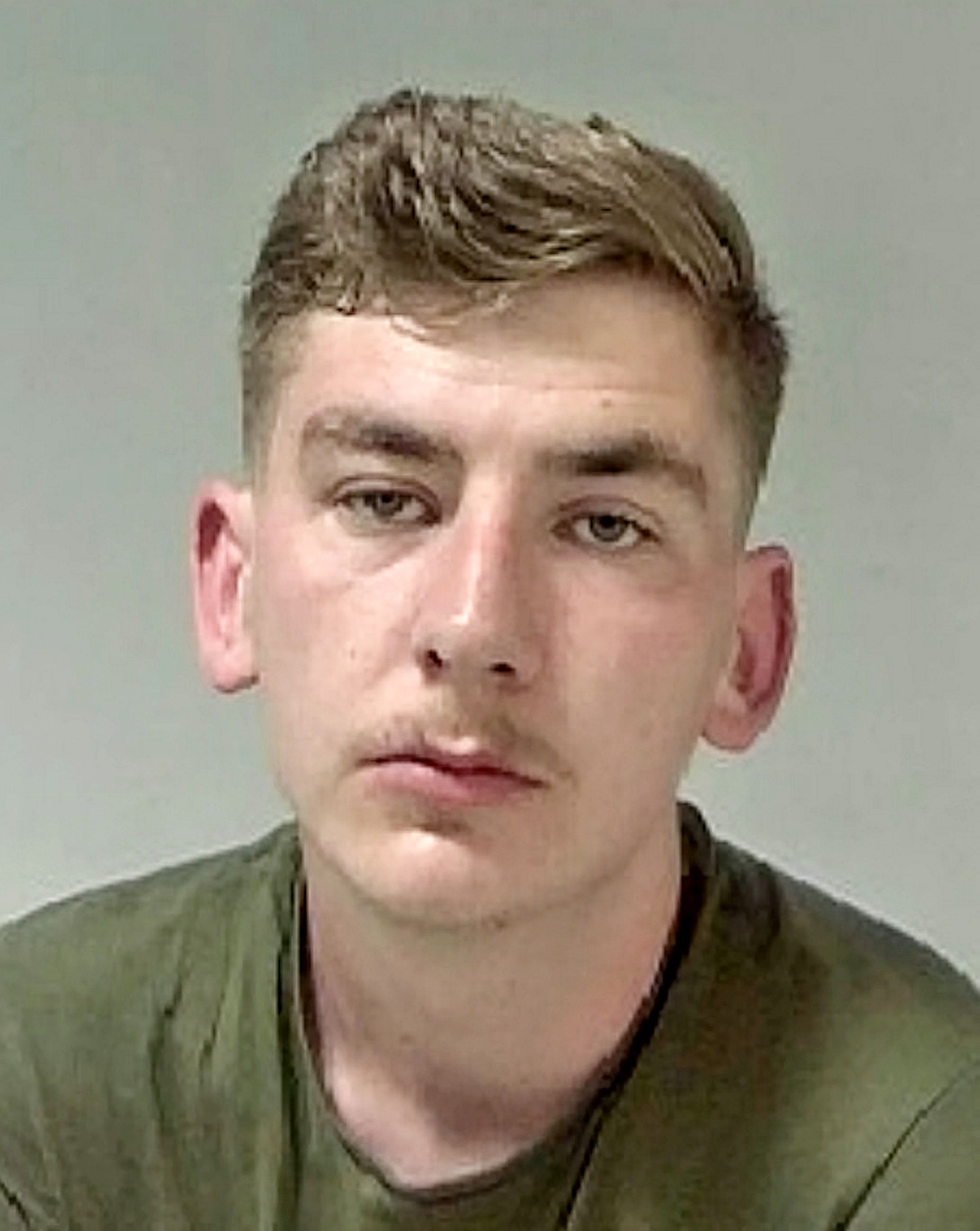 Daniel and Kyron used the stolen bank cards to buy a McDonald's and a pregnancy test for one of their girlfriends.

One of the men was found to have stamped on Jake so hard it left a shoe imprint on his face.

He was eventually taken to hospital and had surgery for a minor traumatic brain injury.

The pair had previously been jailed for a GBH attack they had carried out together in 2017.

21-year-old Daniel Lloyd admitted to robbery and fraud, and was jailed for six years. He was in breach of a suspended sentence for burglary.

23-year-old Kyron Gee also admitted to robbery and fraud, and was jailed for four and a half years. 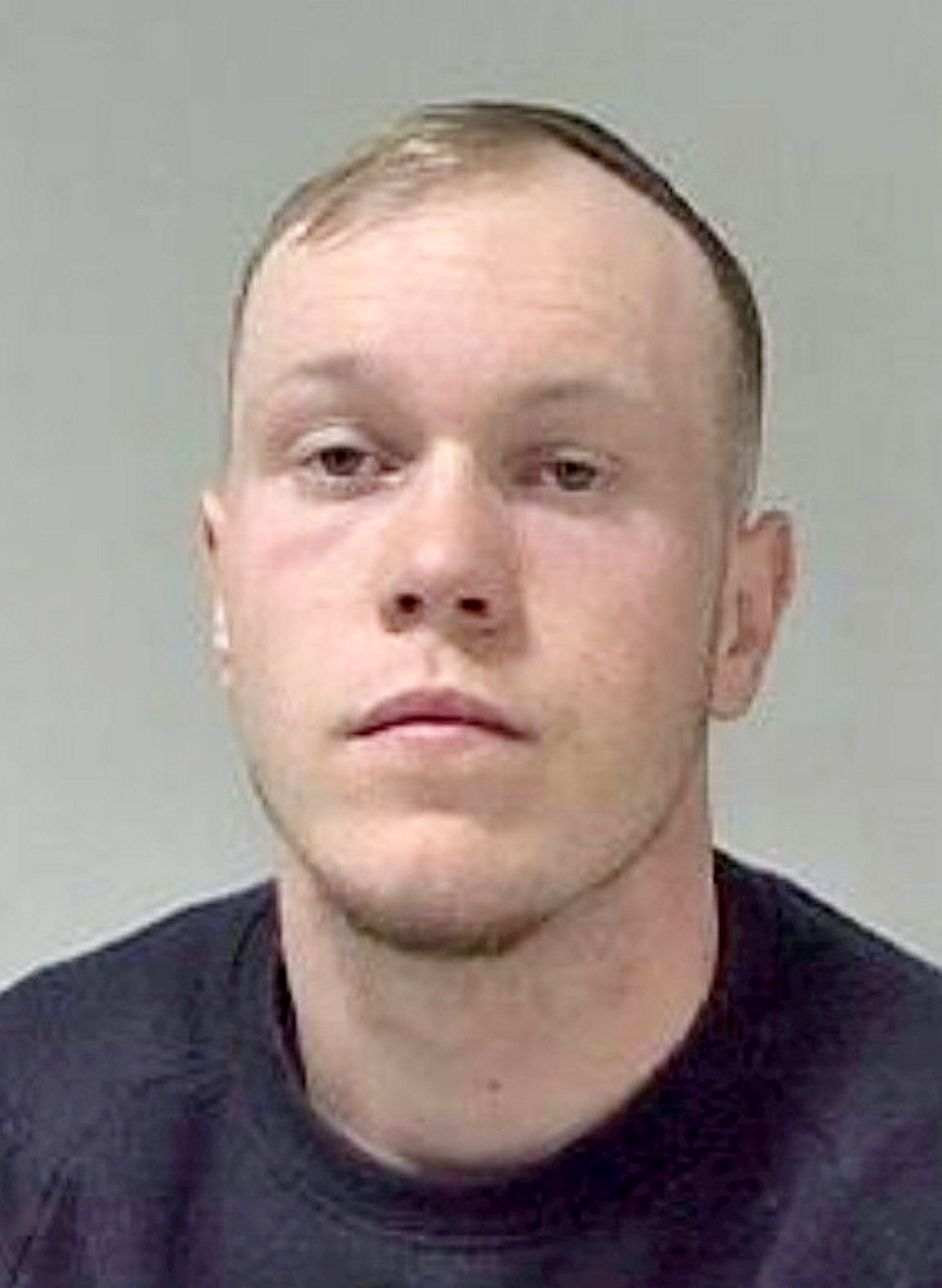 Prosecutor David Swinnerton said: "They attacked him on Worcester Racecourse although the victim has no recollection of the assault, coming to with a foot mark on the right hand side of his face.

"During the robbery, his iPhone 6 and a wallet containing two bank cards and between £20 and £30 in cash were stolen. It appears his head was stamped on."

He added: "They told her an ambulance had been called. That wasn't true. He was simply left."

• A Trent student was attacked after a night out

TikTok photo editing trick: A step by step guide on how to do it for yourself