Depending on where you live in the UK, you might be able to get one or more of the secret menu items in Greggs. Spanning everything from meat to veg, from savoury to sweet, there’s secret Greggs menu items across the country.

The secret items are local delicacies from that area, such as Welsh cakes in Wales and Empire biscuits in Scotland – you won’t find them anywhere else.

So if you were confused as to why your Scottish friend is complaining they can’t find Scotch pies in Greggs down south, this is why.

Cheese scones – savoury scones with cheese baked into the sponge 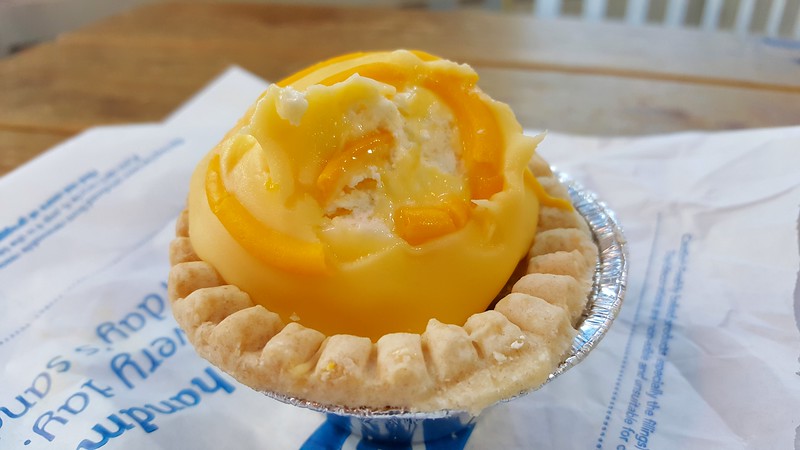 Savoury Mince Pies – like a Christmas mince pie, but filled with real meat and onions 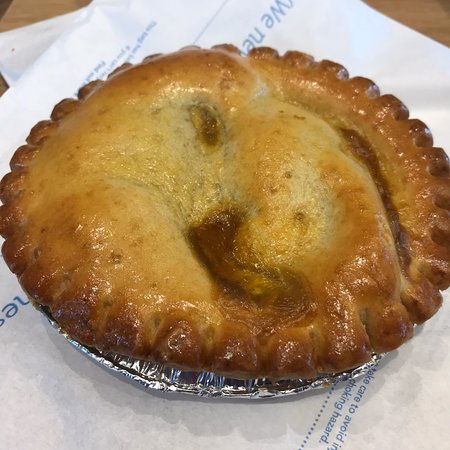 Scotch Pies – a small, double-crust meat-pie filled with minced mutton or other meat 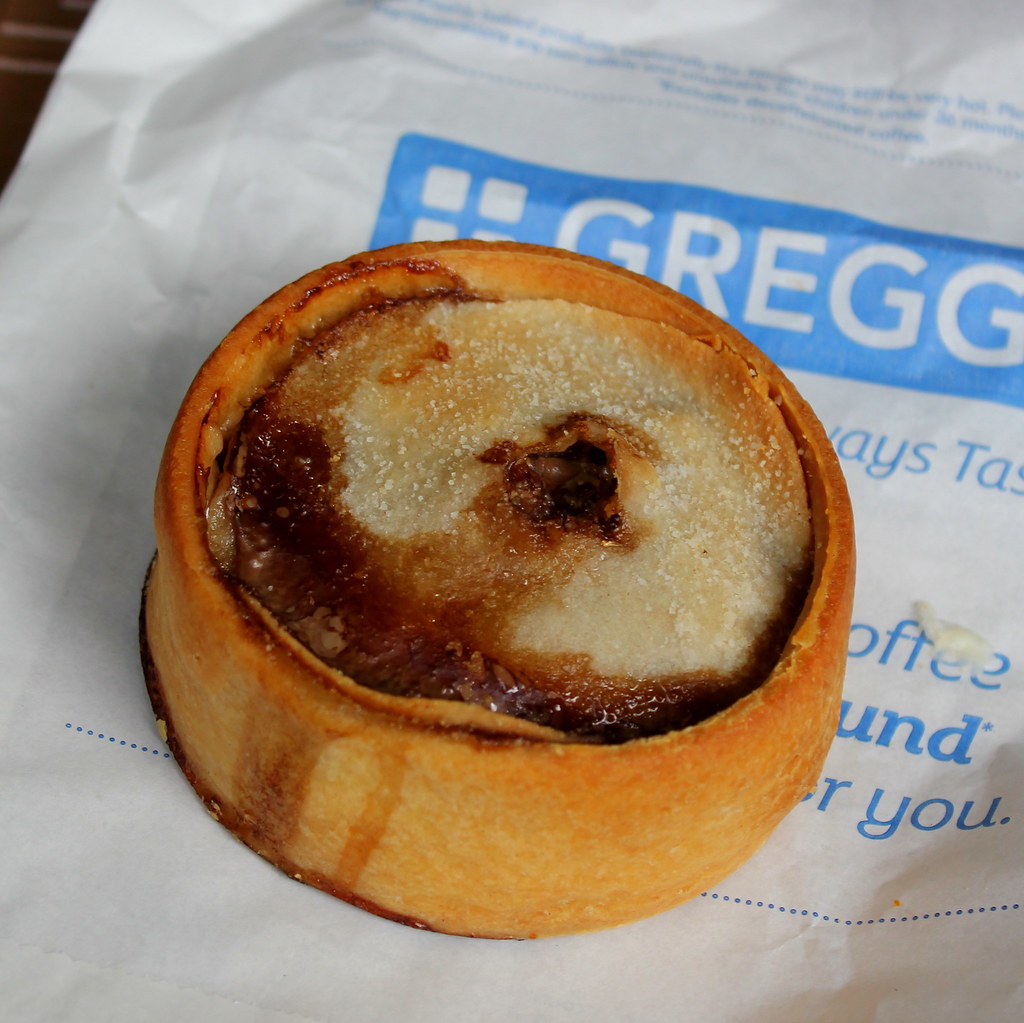 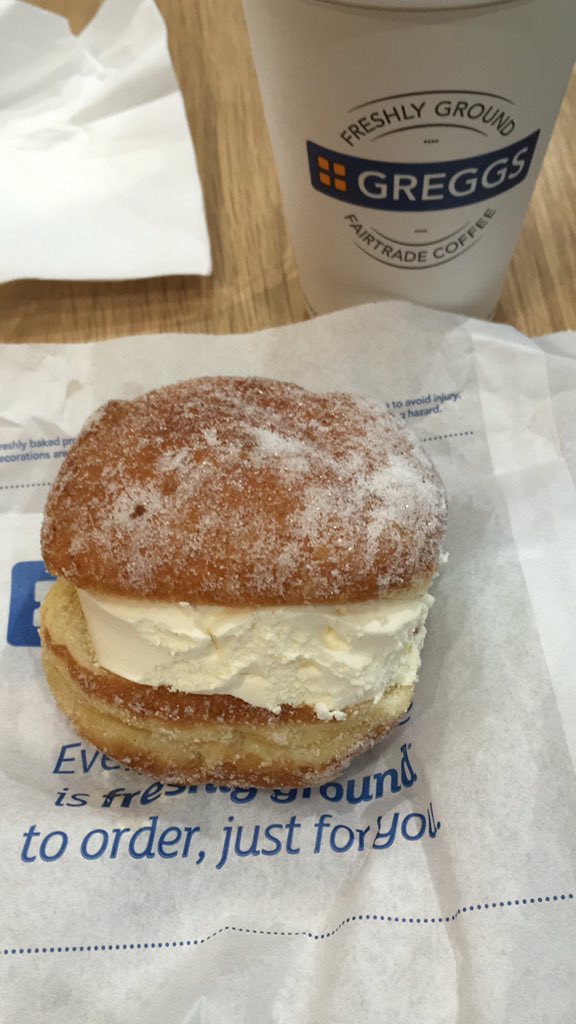 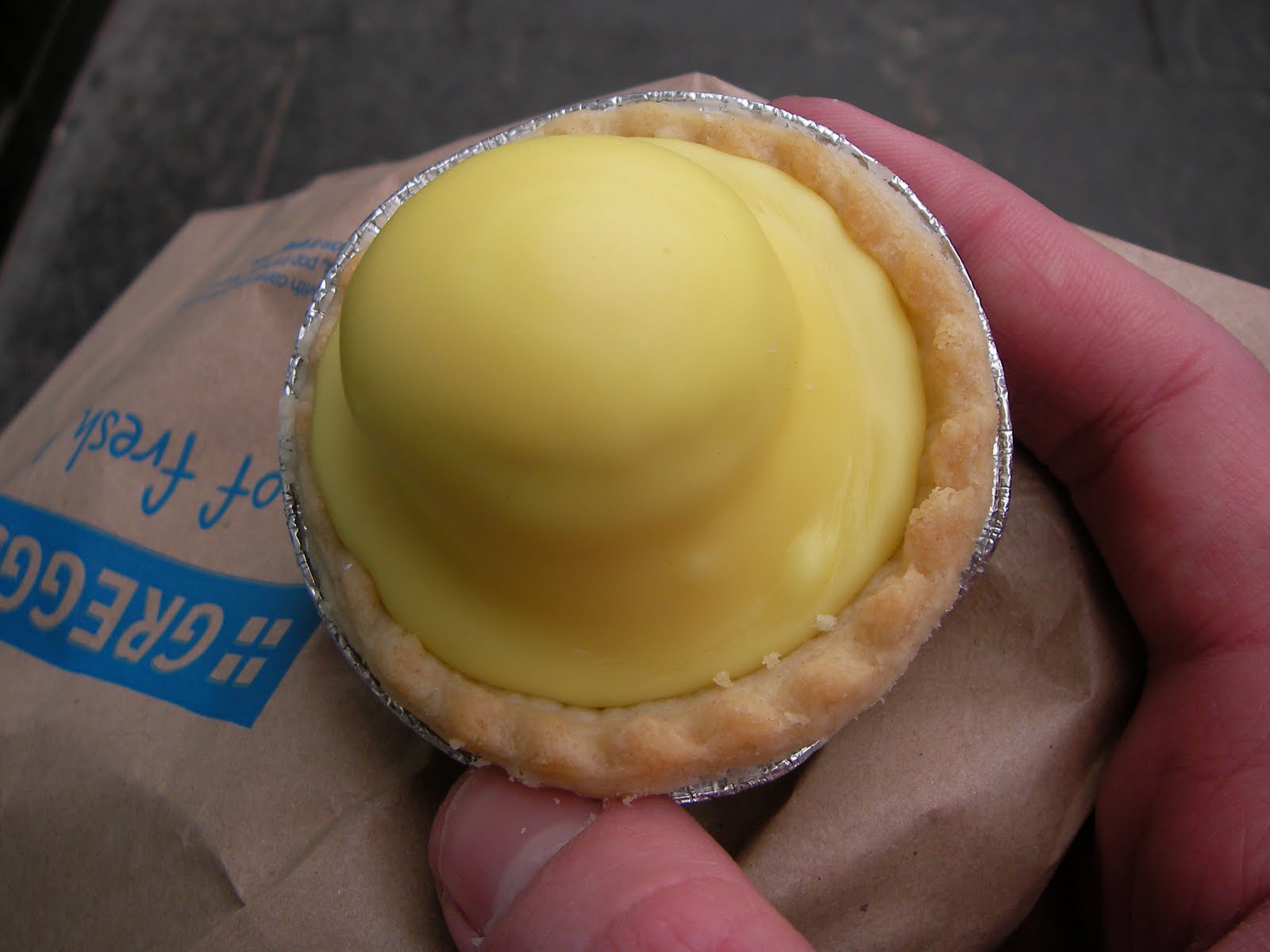 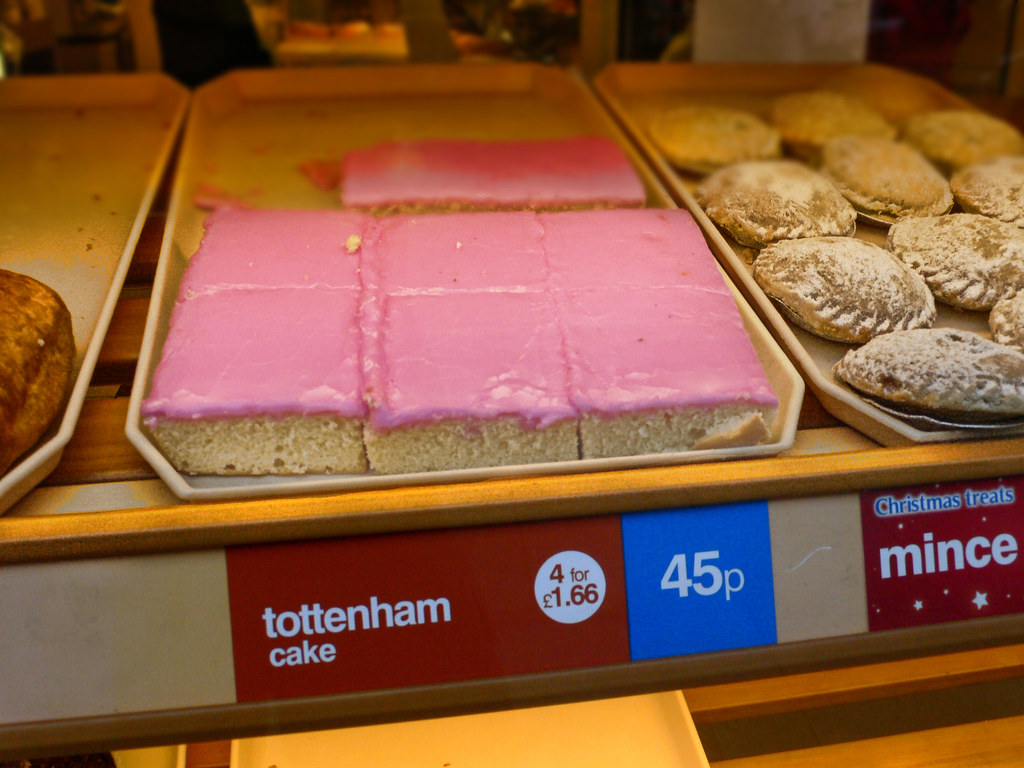 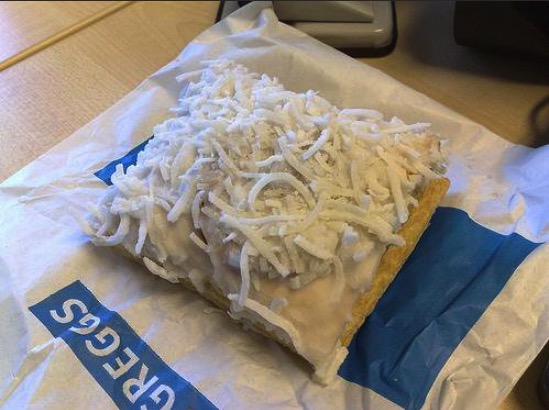 Bread Pudding – a mix of bread, raisins and custard cooked together and then sliced into pieces

Chocolate Flake Cakes – two chocolate sponges sandwiched together with chocolate spread, covered in icing and topped with a chocolate flake

Welsh Cakes – a cross between a cookie, a scone, and a pancake filled with spices and currants

• It’s time someone said it, Greggs is average and only loved by southerners

• Which Greggs menu item is your uni?

• Lewis Capaldi has been spotted serving up sausage rolls in Greggs