It turns out there’s actually a reason

You might've been wondering why the dumped Islanders haven't posted as much sponsored content this year. Usually the moment they leave the villa, they jump on the sponsorship deals and our Insta feeds are filled with #ads for weeks.

With the exception of Sherif, Elma and Callum, who have been posting some quality content promoting car air fresheners, there's been limited spon-con from the Islanders. 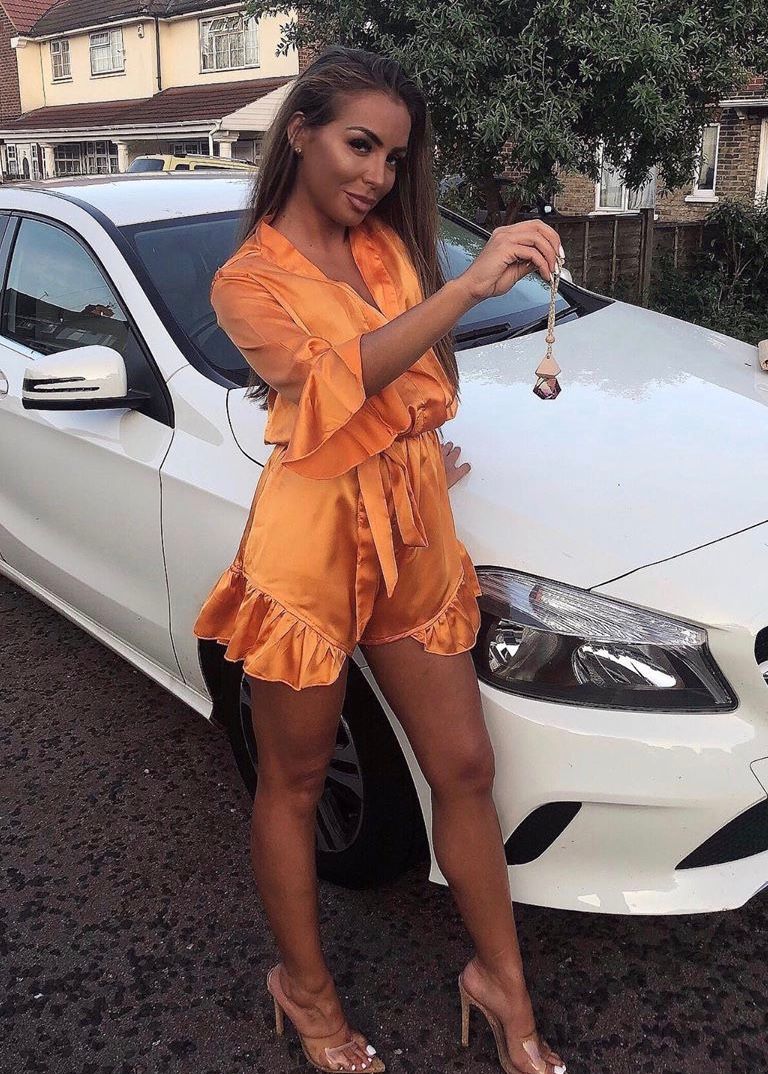 Well it turns out there might actually be a reason for the lack of ads.

The dumped Islanders have been issued with a "social media survival kit" upon leaving the villa, advising them against promoting products on Instagram.

This comes after influencers were warned they could face up to two years in prison if they were "not upfront when they plug products on Instagram".

The Advertising Standards Authority (ASA) recently produced a checklist for influencers, stating that they must make it "instantly recognisable" if they are being sponsored to advertise products. The posts must include #ad or #sponsored, but these should not be hidden amongst other hashtags.

The ASA have said that customers should not have to "play detective" to determine whether a post is sponsored.

Ex-Islander Olivia Buckland came under fire from the ASA for breaking the rules last year.

A photo she posted last October, promoting an eye shadow brand, was banned because she did not clearly state that it was an advert. The post showed Olivia talking about an eyeshadow from the make-up brand W7, with the caption: "Can't wait to see what you guys create #BucksBeauty". 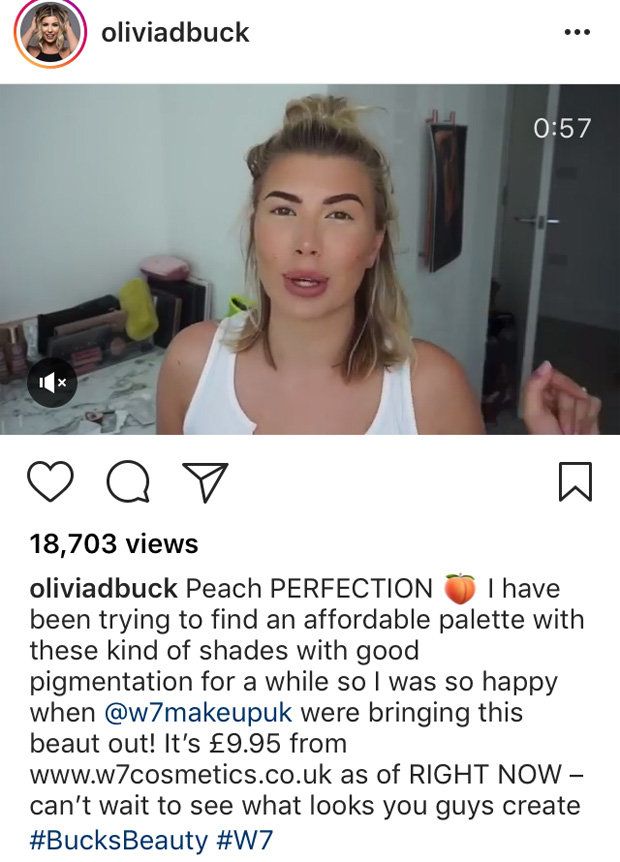 She was told to make any future ads more "obviously identifiable".

Chief executive of the ASA, Guy Parker, said: "Our checklist is a quick and effective way of helping Love Islanders ensure their social media posts stick to the rules and avoid misleading their followers.

"Our message is simple: make sure you're upfront and clear when you're being paid to post."

• Ranked: The Love Island 2019 contestants with the most Instagram followers

Pls just give me my money back