After being dumped from the villa last night, Anna has said she also considered leaving twice previously.

Last night her and Jordan were voted as one of the least popular couples by the public, and were then dumped from the Island.

This is after a dramatic few days for the couple where they became official, but then Jordan had his head turned and said he wanted to crack on with India!!! 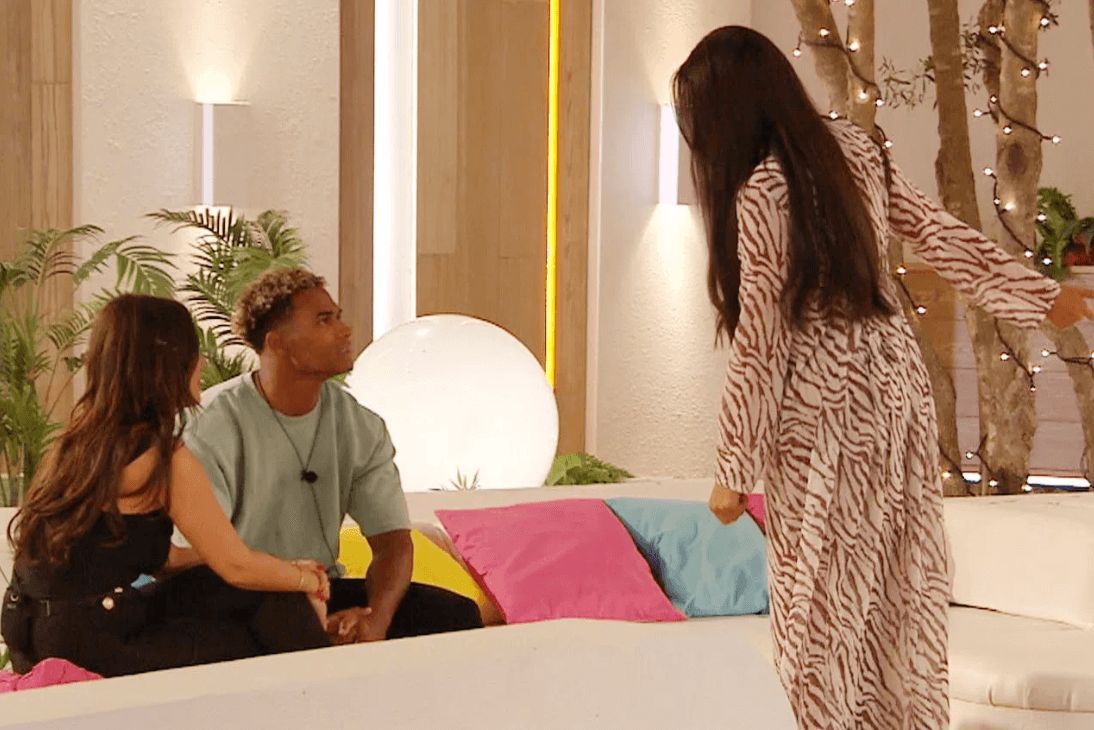 Jordan pulled India for a chat behind Anna's back

Anna has since said in an interview she considered leaving the Love Island villa twice. This was over the way she was treated by Jordan and because she felt as though the public didn't like her. She wanted to leave once after the public vote and again when Jordan cracked on with India.

She said: "I felt 'if the public don't like me or want to watch me, then why am I here?'

"I thought I was in such a strong relationship that I could continue it on the outside if nobody wanted to watch me. That makes me laugh now.

"The second time was when Jordan did what he did – I was almost taking my mic off.

"I would have walked out if it wasn't for everybody around me telling me not to and talking to me.

"I am glad I didn't. I would have regretted walking because of a man doing something to me.

"I'd have regretted it forever if I'd walked out because of him – I wasn't letting him having that satisfaction." 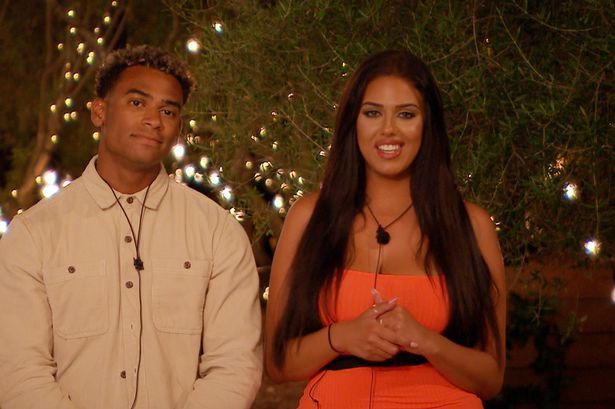 Jordan and Anna were dumped from Love Island last night

Fellow Islander Chris, who was also dumped with Harley Brash last night, has said there were scenes between India and Jordan the public didn't see. This might have contributed to how Anna felt.

When asked if he was shocked about Jordan saying he liked India, Chris said: "There's only a finite amount of time you see on TV, you only see snippets from the 24-hour day. There was conversations between India and Jordan that you'll never see.

"There was a lot of flirtiness there. Let's call a spade a spade. You obviously see a little bit of it but there's a lot of downtime, there's time when you're eating lunch or dinner and you're not allowed to talk about the show.

"We talk about whatever we want and in those moments us where a lot of those sort of potential relationships and flirtiness goes on, so it didn't come out of nowhere.

"I had a feeling what Jordan was going to do."

Anna also said there were moments between the two the public didn't see. She said: "During food times Jordan would shout out: 'I'm going to be a vegan now' because India is a vegan.

"I was like: 'That's a bit weird.' He was drying the dishes when she was washing them."

Anna has since branded Jordan's behaviour the "worst in Love Island history" and said the relationship is completely over and she wouldn't go back there if he was the "last man on earth".

In their exit interviews Anna said she feels sorry for Jordan now, but he said he still has feelings for her. Awkward.

• The couple who will win Love Island, according to ex-Islanders

• Love Island confirms there will be two series EVERY YEAR!!!