Love Island confirms there will be two series EVERY YEAR!!!

Into my veins now pls

Starting in 2020, Love Island will be airing twice a year.

Caroline Flack will return as the host of both series. The new winter show will be filmed in South Africa.

Show bosses have confirmed the summer series will still take place in the iconic villa in Mallorca. 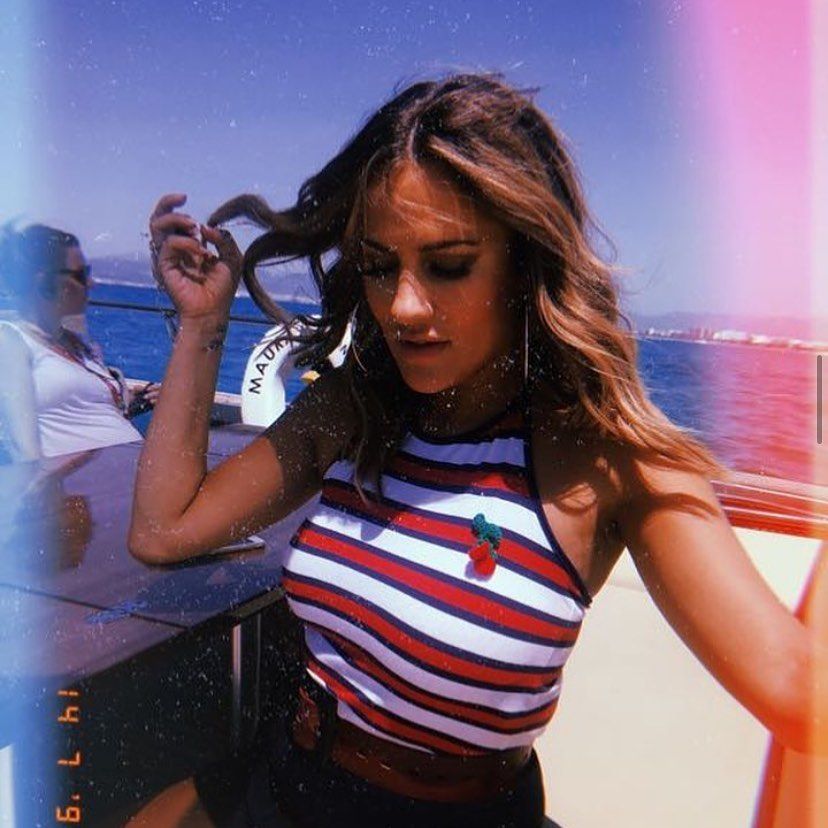 Caroline Flack will be returning as the host (via Instagram @carolineflack)

It's hardly surprising ITV is doubling down on Love Island, as the current series is the most watched program among 16-34s. This year, the show cracked the six million mark for the first time.

The decision to shoot in South Africa came after Survival of the Fittest, which was also shot there, was cancelled.

According to The Mail Online, the villa won't be the same one used in Survival of the Fittest.

🎉 DOUBLE THE LOVE 🎉 It's official! Love Island will be back for TWO series in 2020! #LoveIsland2020 @LoveIsland #LoveIsland

Head of Digital Channels and Acquisitions, Paul Mortimer, said: "Off the back of a record-breaking year, we're delighted to be bringing an extra series of our biggest and sunniest show to the 2020 schedule.

"Love Island has proven yet again to be the perfect format that engages younger audiences.

"In response to this viewer appetite, a new batch of young singletons will deliver some highly anticipated post-Christmas romance and drama from our new and luxurious location."

"The show's success is testament to the magnificent production team that decamp to Mallorca every year to deliver the award-winning show with its trademark warmth, wit and wide-ranging appeal.

The Sun claim Caroline Flack will be travelling between the UK and South Africa for filming, and the production crew will be the same.

A source told The Sun: "Caroline is now synonymous with the show so it wouldn’t seem right to have anyone else hosting it.

"They’ll use the same production crew too so it should all run like clock work."

They added: "ITV bosses have been thrilled with the popularity of the show this year and enjoyed bumper viewing figures so it seemed like a no brainer to fill the January reality TV slot left by Celebrity Big Brother.

"Winter Love Island makes sense as fans adore the drama and love triangles and everyone wants to enjoy a bit of sun on screens in the cold winter months."

• Love Island Gossip Column: Wait, India’s on a sex toy site??! And is Molly-Mae faking it with Tommy?

• Which Love Island girl are you? Take this quiz to find out

• We found old pics of Harley and her transformation is WILD