It's not been a good few days for Anna and Jordan, Love Island 2019's most explosive couple. Especially as they're two of tonight's four dumped Love Island contestants.

Since becoming official, Jordan has cracked on with India, the villa has exploded, and they've been sent back to Stansted along with Chris and Harley.

It's hardly a shock – when we asked you this morning, 70 per cent of you said Anna and Jordan would go, whilst 20 per cent said Chris and Harley would.

But it's not over. Immediately after leaving the villa, however, both had a few words to say about each other.

"I’m so disappointed in him and I’m hurt by him," she said in her exit interview.

"I’m shocked. I don’t have anger towards him, if anything I feel sorry for him."

Jordan still has feelings for Anna

Meanwhile, Jordan only has good things to say about Anna. "Ever since I walked into the villa, I was attracted to Anna from the start and throughout the whole process and when I made her my girlfriend, it was because all the signs were there for me to make her my girlfriend," he said.

"I’ve still got feelings for her, she’s a great girl and she is beautiful."

But he just HAD to voice his doubts

Still, he couldn't resist cracking on with India. "I just had this feeling which made me sit back and think something was missing, I just felt like I had to voice it," he said.

"Everything I have done has been based on the way I was feeling. In that environment, your emotions can change quite quickly." 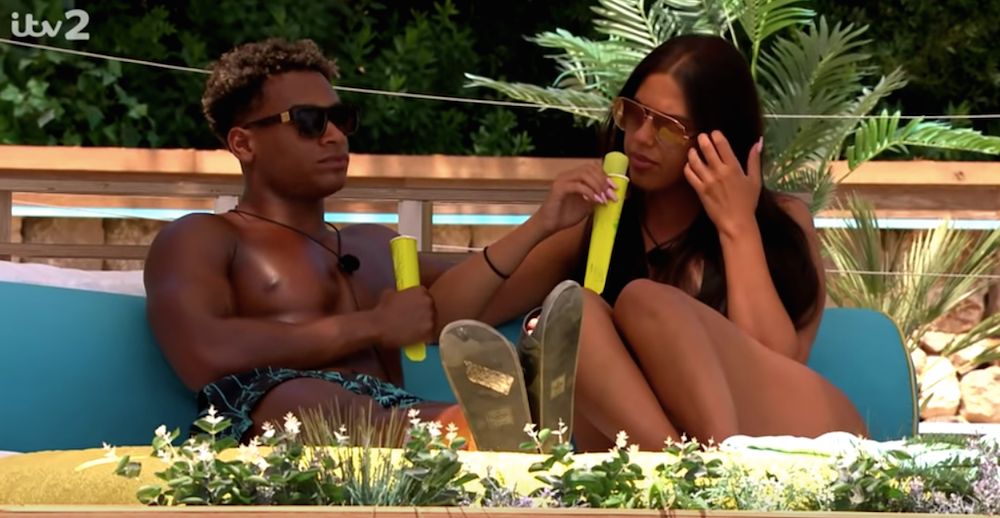 Describing her overall time in the villa, Anna said there were "lots of ups-and-downs! Obviously, the Jordan thing was one of my lowest moments. I’ve had fun and made friends with people I never would meet on the outside. It’s been a place where I’ve met great friends.

"I’m grateful and happy. A mixture of emotions!"

Describing how little he likes being shouted at, Jordan said: "I think Anna is a great girl. She’s beautiful. She’s got a lot of the things I do look for in a girl. I do think that because I was bouncing off India in the last couple of days, it made me realise there could be something that me and Anna were lacking.

"When the whole thing blew up last night, it did raise a few red flags with me with the way things escalated. I like to sit down calmly and find out what the problem is. I do admit that I didn’t go about things in the right way, but I feel like I don’t want to get in heated arguments because that’s not me."

For some reason, Jordan has zero regrets

"I don’t feel like I made any mistakes," he said. "Before I went into the villa, Anna was one of the girls I had my eye on and we hit it off straight away. We had our little blip with Casa Amor. When the new girls came in, I felt like I didn’t have anything as good with those girls as what me and Anna did, so I stayed true to myself.

"When India came in, it did surprise me a bit so I voiced my opinion. I didn’t go about it in the right way but everything I’ve done has been because of what I’ve been feeling. No regrets whatsoever." 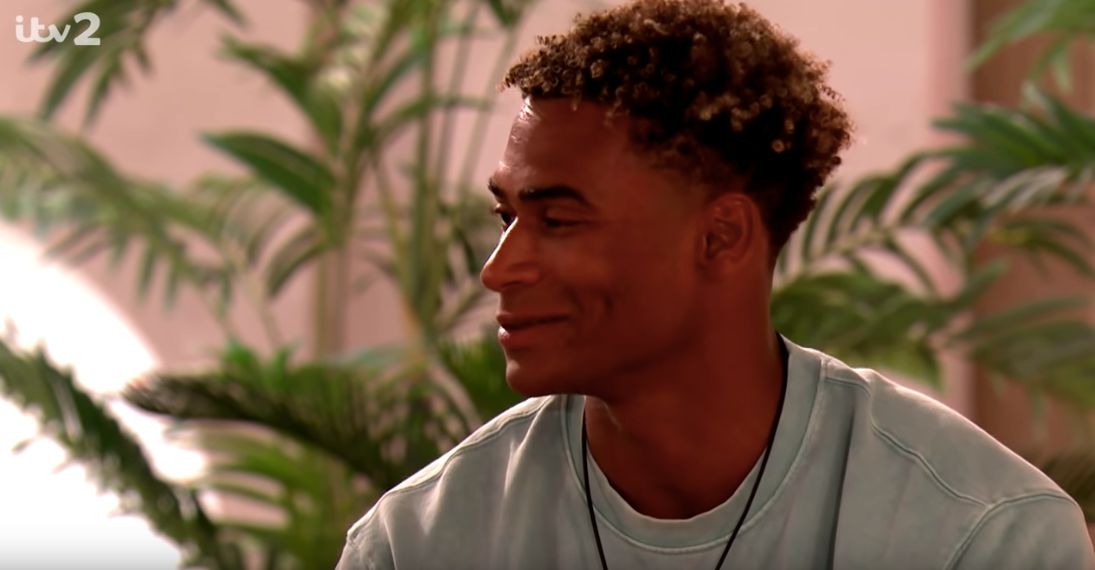 Both of them think someone is playing a game…

Asked who might be playing a game, neither would name names. "Yes, but I’m not going to say who," said Anna.

Jordan, meanwhile, said: "I think that people could be…"

And just who could that be?

• We found old pics of Harley and her transformation is WILD

• Everything Michael’s said about Amber since leaving the villa

• Gone and forgotten: The Islanders on the show for the shortest time