A learner driver took 21 attempts to pass their practical test

WHAT DID THEY DO?!

We all know one person who took a ridiculous amount of attempts to pass their driving test. But new driving test data shows candidates with the highest number of attempts in the past 10 years, and some took up to 21 goes at their test before they passed.

The Driving and Vehicle Standards Agency (DVSA) has released the information after a Freedom of Information request for the 10 most prolific candidates every year between 2009 and 2018.

This data showed no matter how bad you think your test attempts were, there's someone out there who is much worse than you. 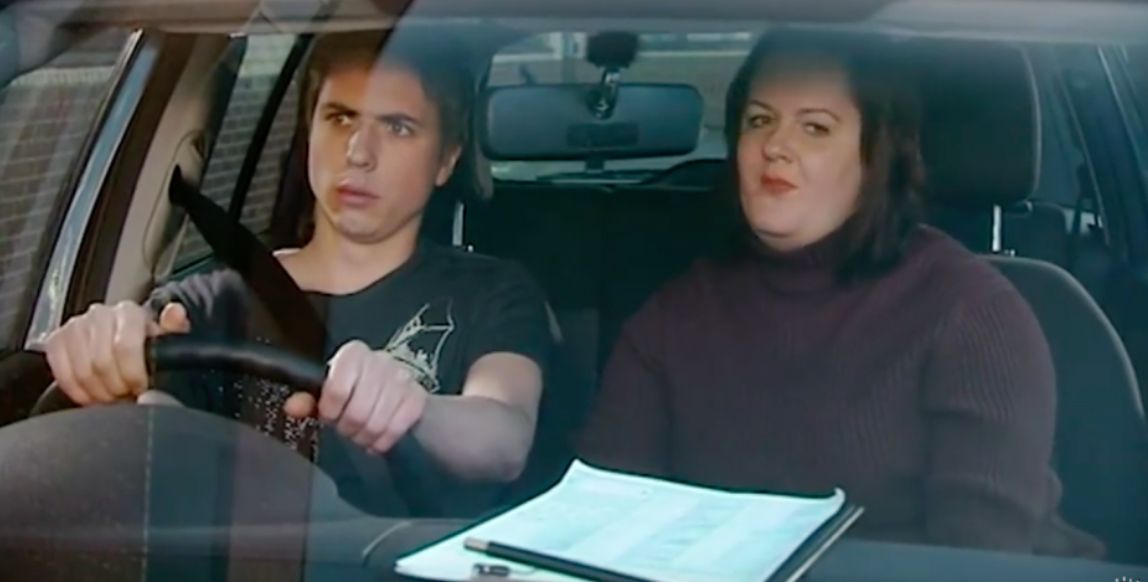 With a driving test costing £62 that means these candidates spent up to £1,302 on tests alone. Plus, it's quite often standard practice for a driving instructor to give a lesson on the day of the test and charge you to hire their car whilst you are on the test. This could mean they spent up to double that to pass their test, which is unthinkable amounts of money just to get a driving licence. I just want to know how they could afford that?!

Commenting on the driving test data, the DVSA said its priority was to "help everyone through a lifetime of safe driving".

It said: "Candidates should only attempt their test when they've gained a broad range of experience and are ready to drive safely and independently.

"Anyone who fails their driving test has to wait at least 10 working days to take another.

"This ensures the candidate has time to undergo additional training and improve any faults noted by the examiner before they take their test again."

So if you think you're a bad driver or hated your experience of the driving test, spare a little thought for those who had to go through it TWENTY ONE times. Wow.

Do you have any driving test horror stories? If you do, send them to [email protected]

• Has anyone had a worse driving test than this girl?

• Would you pass your theory test if you had to do it again?