The secrets of Netflix: How the streaming service decides what you watch

They know us better than we do

It's hard to remember life before Netflix existed. Imagine not being able to watch Friends whenever you like, the latest true-crime documentary or new episodes of Stranger Things – it's almost not worth thinking about.

But have you ever found yourself wondering why really weird shows you have zero interest in pop up on your suggested, or why you and your friends are shown different thumbnails for the same films?

We delved deep into the secrets behind the streaming service and found out how Netflix works. Forget the conspiracies about your phone listening to you, it looks like Netflix knows us better than we know ourselves.

Netflix's Vice-President of Content Acquisition revealed the company monitors pirate sites to see what's popular, and then acquires the rights to those shows. 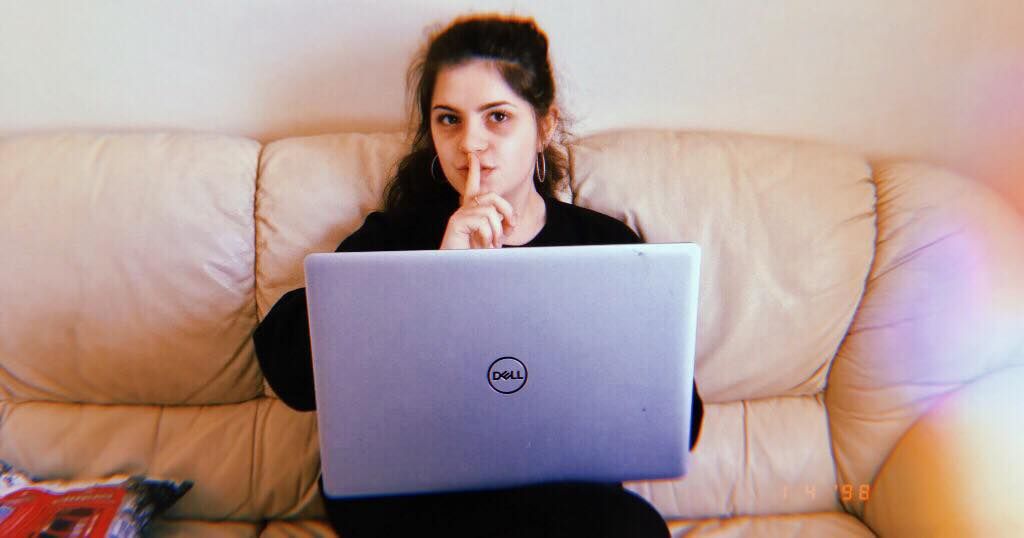 So if you've wondered why that series you've been watching illegally suddenly appears on Netflix when you were just two episodes in, it wasn't some cruel trick of fate testing your conscience. It turns out the big bosses at Netflix were just watching you to see the kind of shows you like.

Netflix create multiple landing cards (the images you're shown on your suggestions) to see which generate the most clicks. The more popular landing cards will then be widely adopted.

If it's not weird enough that we're all part of some worldwide social experiment, it turns out they actually tailor these landing cards to each of us individually, so that the content appeals to us more.

If you've been watching action films, it's likely the landing card Netflix show you will be an action shot, even if it isn't an action film.

They faced some backlash from this recently when podcaster Stacia L. Brown pointed out in a tweet that the promotional image for Like Father, a film whose main characters are white, featured two black actors who had a combined total of just 20 lines between them.

Other Black @netflix users: does your queue do this? Generate posters with the Black cast members on them to try to compel you to watch? This film stars Kristen Bell/Kelsey Grammer and these actors had maaaaybe a 10 cumulative minutes of screen time. 20 lines between them, tops. pic.twitter.com/Sj7rD8wfOS

She accused Netflix of racial profiling, but they denied the claims and said it was likely just based on her viewing history.

Sometimes they might stick a random Netflix original into your suggested bar, or they might resurface a show you'd given up on weeks ago to tempt you to keep watching.

But if some crazy shit suddenly starts appearing under the 'continue-watching' bar that you know you haven't watched, the chances are you've been hacked.

Hundreds of accounts have been sold on the dark web, giving complete strangers access to your account.

Netflix synopses have provided us with some comedy gold. Nobody can deny that their one-liners are genius. But it's not rare to come across a description that just doesn't make sense.

i love the netflix single-sentence synopses. Whose job is that? Can I have it? pic.twitter.com/LjNYEI2LFu

Ex-Netflix employee Ealasaid Haas, who worked at the company from 2004 to 2005, claims Netflix don't pay their staff enough to actually watch the shows.

Granted he hasn't worked for Netflix for 14 years, but it would explain a few things.

um @netflix i think u got the wrong description pic.twitter.com/xKT62zhA6K

They even know your sleep pattern

Todd Yellin, the Vice-President of Product at Netflix revealed they customise your suggestions based on what time you decide to start watching. So if you log in at night time, they'll probably suggest shorter shows or films you're already halfway through.

It's not just your sleeping habits they're judging, they also know how short your attention span is

It's been speculated Netflix cancels shows or stops making them after just two seasons, and that's because their algorithm discovered this is the optimal length a series should be.

Apparently we get bored after the second series and tend to stop watching.

I absolutely love what capitalism is doing to story-telling

highlights: Netflix has algorithmically determined that a show's optimal runtime to maximize new customer acquisition and retention is 2 seasons, also showrunners want a raise after two seasons, so fuck them too pic.twitter.com/vgcuot82DW

Netflix haven't confirmed this rumour, but recent studies have found that shows have an average life-span of just two seasons. RIP binge-watching.

Guy Pearce, who directed The Innocents, claims that despite binge-watching being one of the most popular activities, Netflix really doesn't like the phrase.

In an interview with Empire, Guy said: "I don't think Netflix likes the term 'binge.' When we did the promotion for The Innocents in the United States, we were strictly sort of instructed beforehand not to talk about 'binge-watching.'"

He didn’t clarify why they're so against it, but it’s likely due to the negative connotations of the word "binge", like binge-eating and binge-drinking.

Related stories recommended by this write:

• Which Stranger Things character are you?