And you thought yours was going badly

Brooklyn Beckham was not even a week into his internship when his colleagues revealed he's "lacking in basic skills".

He's currently on an internship with legendary photographer Rankin. One of his colleagues told The Sun: "Brooklyn's best at pressing the button on the camera."

Young Becks is said to have struggled with basic tasks and is being treated like a total novice, despite having his own photography book published by Penguin in 2017. He even needed help with "the lighting and setting up of the shots" which should be "basic stuff" according to one employee. 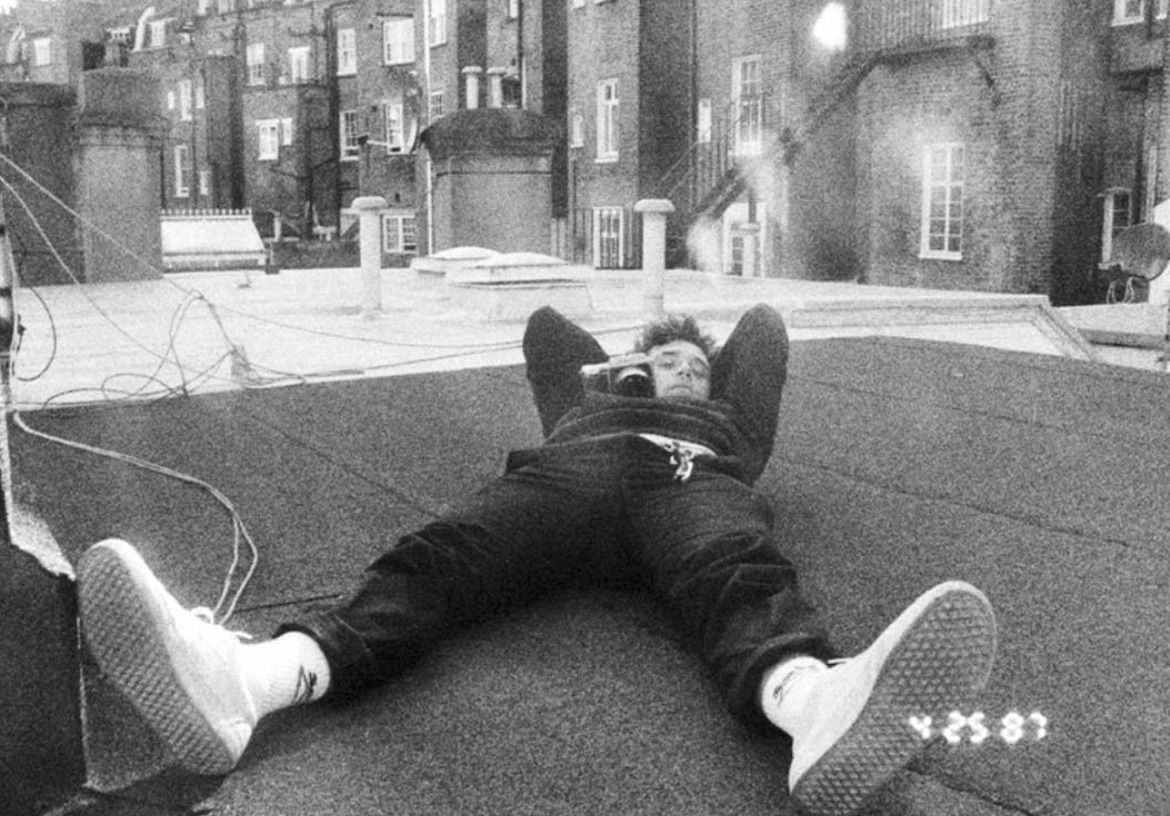 One of his colleagues said: "Everyone knew Brooklyn’s work needed fine tuning but no one knew his knowledge of the simplest tasks was so off.

"Everyone had high hopes for him but it’s not been the most impressive start."

The colleague also said while Brooklyn is "lacking in most areas," he is "trying to make up for it in enthusiasm."

Another added: "Luckily, no one has asked him to make the tea yet but some have been tempted. It’s become a bit of a joke."

The 20-year old, who is dating model Hana Cross, secured the internship after impressing portrait and fashion photographer Rankin with his photo of David Attenborough in Africa.

Last year, Brooklyn dropped out of New York's Parson School of Design, where he was studying photography. His book, "What I See," was heavily criticised for its "blurry" and "badly lit" photos.

One critic said the Sunday Times bestseller had "terrible captions and even worse photos". Whilst another added: "Most of us have better pictures on our camera phones."

He’s a Newcastle grad too