A postgraduate student who was thrown off his course for Facebook posts described as "homophobic and derogatory" won his court appeal against the university yesterday and can potentially return to the uni.

Felix Ngole was removed from his social work course in 2015 as the uni discovered comments he had posted online.

Ngole, a Christian, made comments on Facebook saying "homosexuality is a sin" and "the devil has hijacked the constitution of the USA."

He also commented: "It is a wicked act and God hates the act; God hates sin and not man."

After an anonymous report to Sheffield University of Ngole's Facebook comments a fitness to practice (FtP) hearing was called and Ngole was removed from his course. 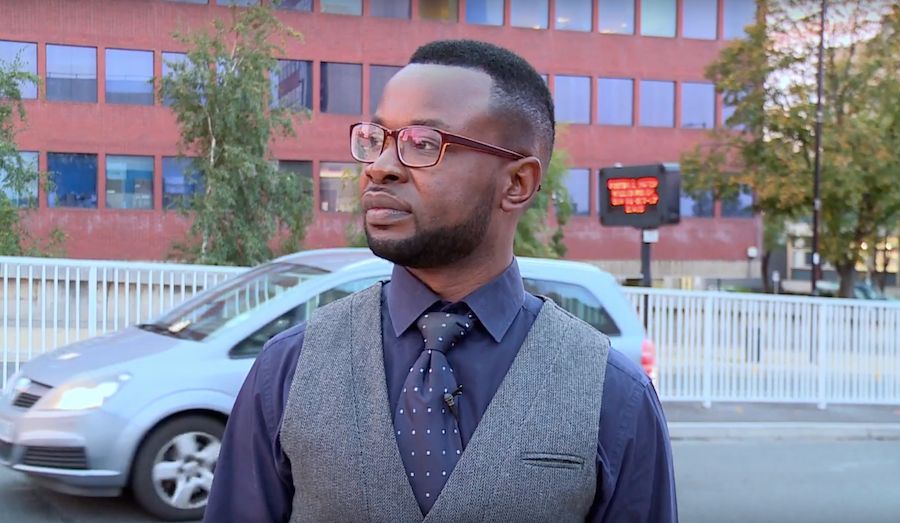 Ngole argued that throwing him out of the university for comments which were described as "derogatory of gay men and bisexuals" breached his rights to freedom of speech as he had been expressing a traditional Christian view.

Sheffield argued when students are studying a course which leads to a professional registration then the university has a responsibility to look at how any concerns raised may impact their "fitness to practice" the profession.

He has since appealed the uni's decision multiple times, unsuccessfully. However, yesterday three Court of Appeal judges overturned the rulings and said university bosses should reconsider Ngole's case.

The judges said "the disciplinary proceedings were flawed and unfair" and that Mr Ngole's case should be heard by another FtP hearing. 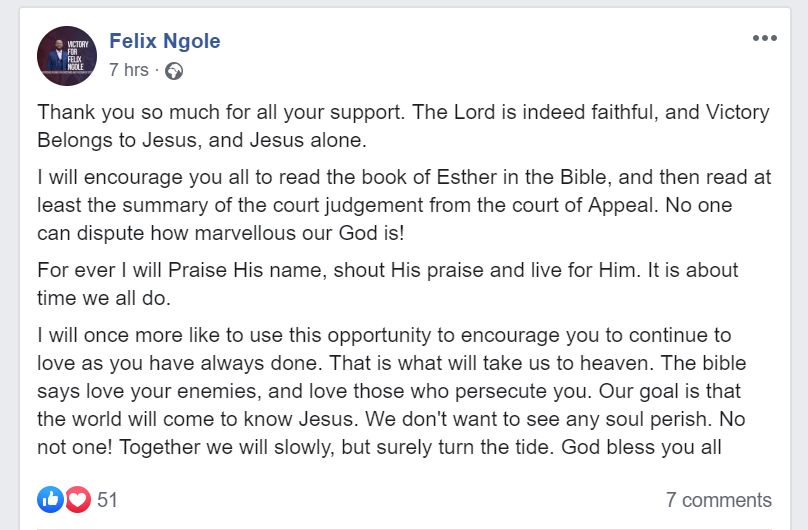 Ngole told the Telegraph: "I am thankful to the judges for recognising that I did not discriminate against anyone and that it was not me who was entrenched, lacking insight or disproportionate in my approach to the issue, but the University of Sheffield".

"However, for students studying on courses that lead to professional registration, we have a responsibility to look at how any concerns raised could impact a student's fitness to practise once registered.

"Fitness to practise committees use national professional guidance and often need to consider a student's insight and consideration about their chosen profession.

"This case was therefore not part of the university's standard disciplinary procedures or about its support of freedom of speech.

"The court dismissed the majority of the appeal submitted by the applicant and has only upheld one aspect to do with early procedural processes.

"The university will be considering its response to the judgment."