But she’s back in the villa now

We may have watched Amy go through a list of her grievances with Curtis last night, in a really cool and composed manner. But it turns out Amy temporarily left Love Island to receive psychological therapy after being humiliated by Curtis.

A source told The Mirror that Love Island bosses decided to step in and "whisk" Amy out of the villa.

According to sources Amy is still on the show – she just needed some promised therapy after her "humiliation" – which was played out on national telly.

A spokesman for the show "stressed" there is “welfare and psychological support on hand at all times” and said they take the wellbeing of contestants “extremely seriously”. 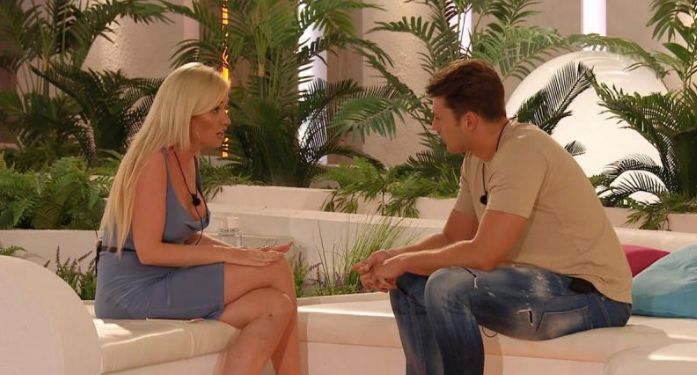 Last night, Amy was still left saddened by the recent recoupling. Even though Curtis chose to remain loyal to her, he had since confessed he had feelings for new girl Jourdan and wanted to couple-up with her.

On the swing seat, Jourdan fills Amy in on her conversations with Curtis while she was in Casa Amor.

As Jourdan brings her up to speed, Amy adds to a list of questions on her villa phone, which she plans to ask Curtis later on.

Later that evening, Amy decided it’s time to confront Curtis and get answers. On the sun deck, Amy says to Curtis: “I’m going to read stuff off my phone as a prompt. It’s not that it isn’t from my heart because it is. I want this to be the last conversation we have about these issues.” 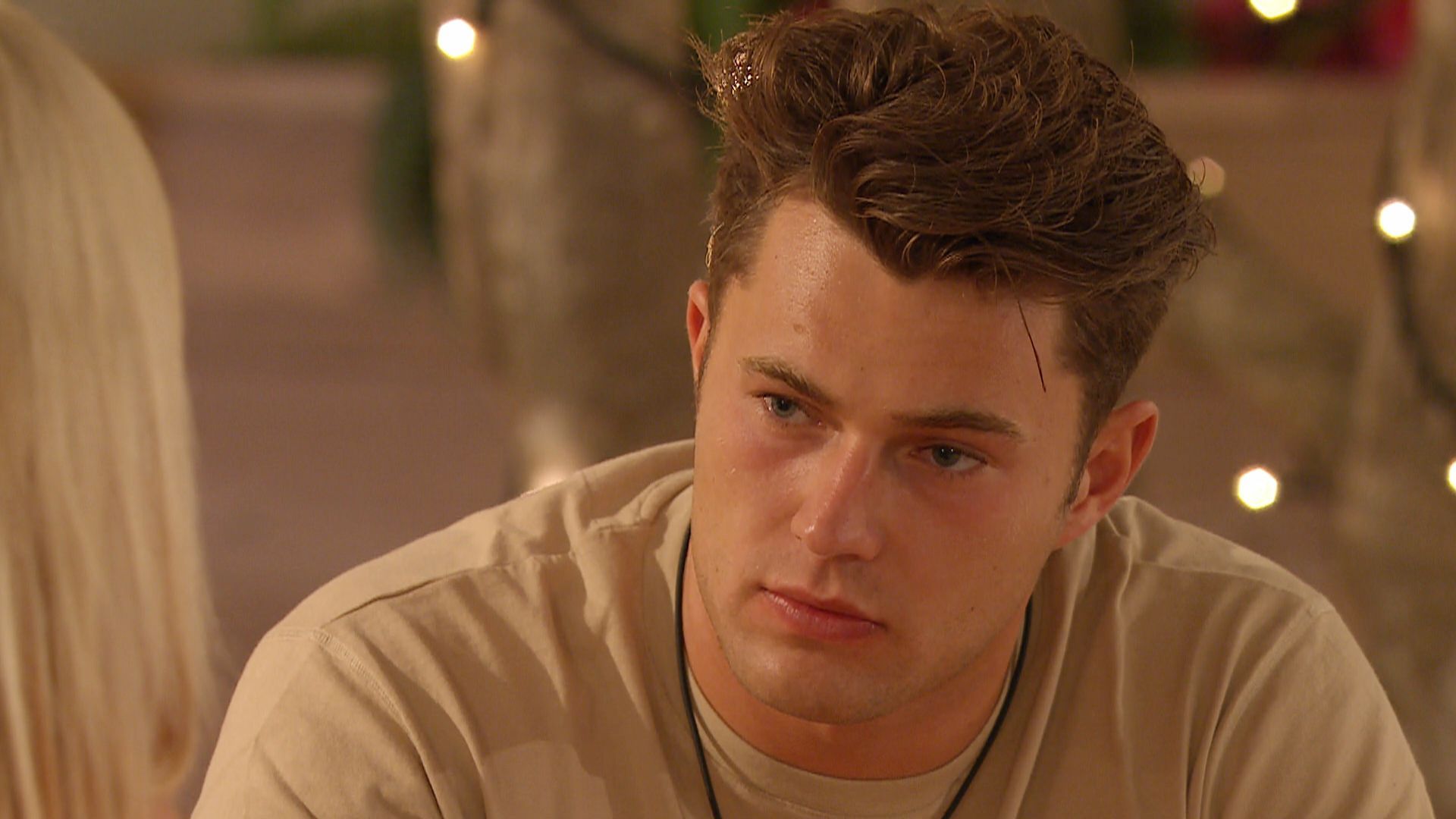 Amy says: “I don’t think you ever actually liked me at all.”

Amy continues: “I feel like I was an acceptable placeholder until you found someone better. You did but then she [Jourdan] coupled up with Danny so you came back to your back-up plan.”

Curtis continues to listen to Amy as she expresses how she feels. Amy says “I don’t think you actually fancy me. You’re having meaningful snogs with other girls when I’m not here. How is that ok?”

Amy then says: “For me, absence made the heart grow stronger. For you, it was out of sight, out of mind.” 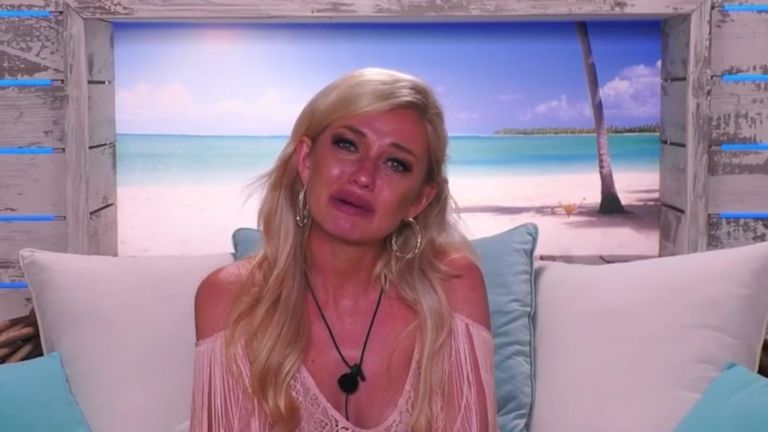 Amy replies: “You knew this would break my heart and you still did it.”

Amy replies “Exactly. That is what I held on to at Casa Amor and you still went behind my back and got with someone else.”

Curtis says: “You don’t ever back yourself? I do like you and I can see a future with yo. Everything I have said to you I have meant."

• Quiz: How likely are you to cheat in a relationship?