Oh my god! Amber and Ovie are going on a date in tonight’s episode

After the people asked for Amber and Ovie to get together, the Love Island producers listened. The pair will be going on a day date in tonight's episode!

Ok so… putting it out there. I want Anna to recoupe with Jordan soooo AMBER and OVIE can get together ?❤️ (hopefully they fancy each other ?lol) #LoveIsIand

After the recent recoupling, both Jordan and Amber have been left single.

As the Islanders relax in the garden, Jordan and Amber both receive a text which says they can choose someone to take on a date.

Amber asks Ovie out on a date, who is still coupled up with Anna.

In the Beach Hut, Amber reflects about the upcoming date, she says: “I would actually like to take Michael on a date but there is a point where you to have say ‘don’t mug yourself off’ and I’m not going to do that. The only person in the villa that I like is Michael.” 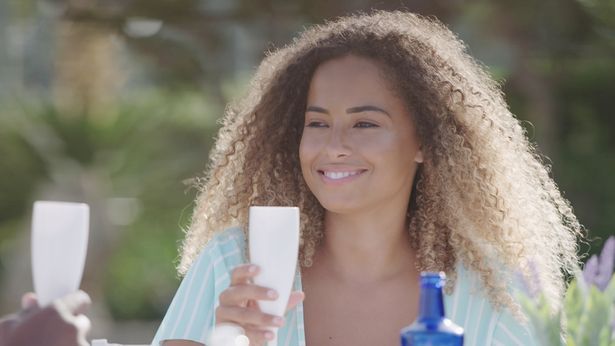 Despite questioning whether she should take Michael, Amber decides to choose Ovie for a friend-date, which proves awkward for Jordan who will be hoping to crack on with Anna at the next table.

Amber later reveals to Ovie that she asked him on a date because he’s supported her since they arrived back at the Villa from Casa Amor. She says: “I know that you’ve got my back.”

Ovie is aware that Anna still has feelings for Jordan. Amber asks Ovie: “Is there anyone in the villa that you have your eye on?” 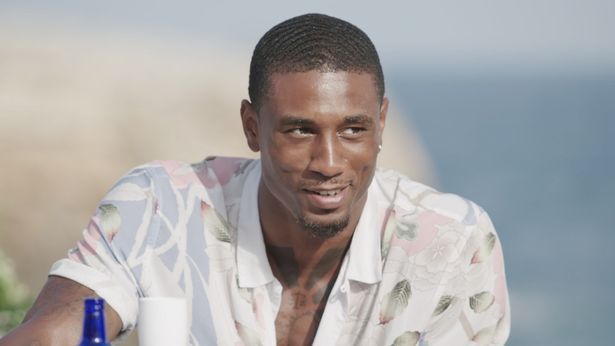 Ovie replies: “If I had to pick, it would be Joanna.”

Amber seems pleased at the idea of Ovie pursuing a romantic connection with Joanna, leaving Michael single and available.

So what about Anna and Jordan?

As the Islanders relax in the garden, Jordan receives a text which says he can choose someone to take on a date. Jordan has made no secret of the fact that he is still interested in Anna, despite her being coupled up with Ovie. 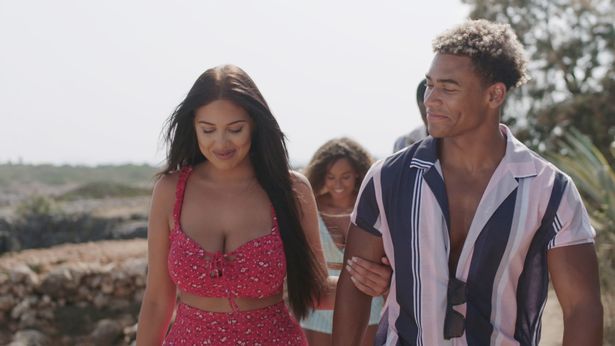 Jordan asks Anna if she would like to go on a date with him. Anna has expressed she feels torn between both Jordan and Ovie, so agrees to go on the date.

Over at Anna and Jordan’s table, Jordan wastes no time in wooing Anna. He says: “I feel like since you’ve come back from Casa Amor, I’ve been happier. It’s nice to have you back.”

Speaking about her decision to recouple and leave Jordan single, Anna says: “I feel like the way you’ve handled everything has been so good and attractive.”

Jordan says: “I just wanted to prove that you can trust me and that I do like you. Maybe I didn’t say it enough before you went to Casa Amor.”

• Ok, so Maura admits she fancies Curtis in tonight’s episode