Which British universities should the Love Island cast have gone to?

If you haven't already cancelled your Friday night plans for the grand return of Casa Amor, what are you honestly doing with your life? Are you high? Having "fun" at Glastonbury? Ew.

While you wait for your sweet sugary Love Island drama to be injected into your thirsty veins, feast on the best crossover to ever bless your eyes.

Enough fluff, these are the unis which best sum up the vibe of the Love Island cast: 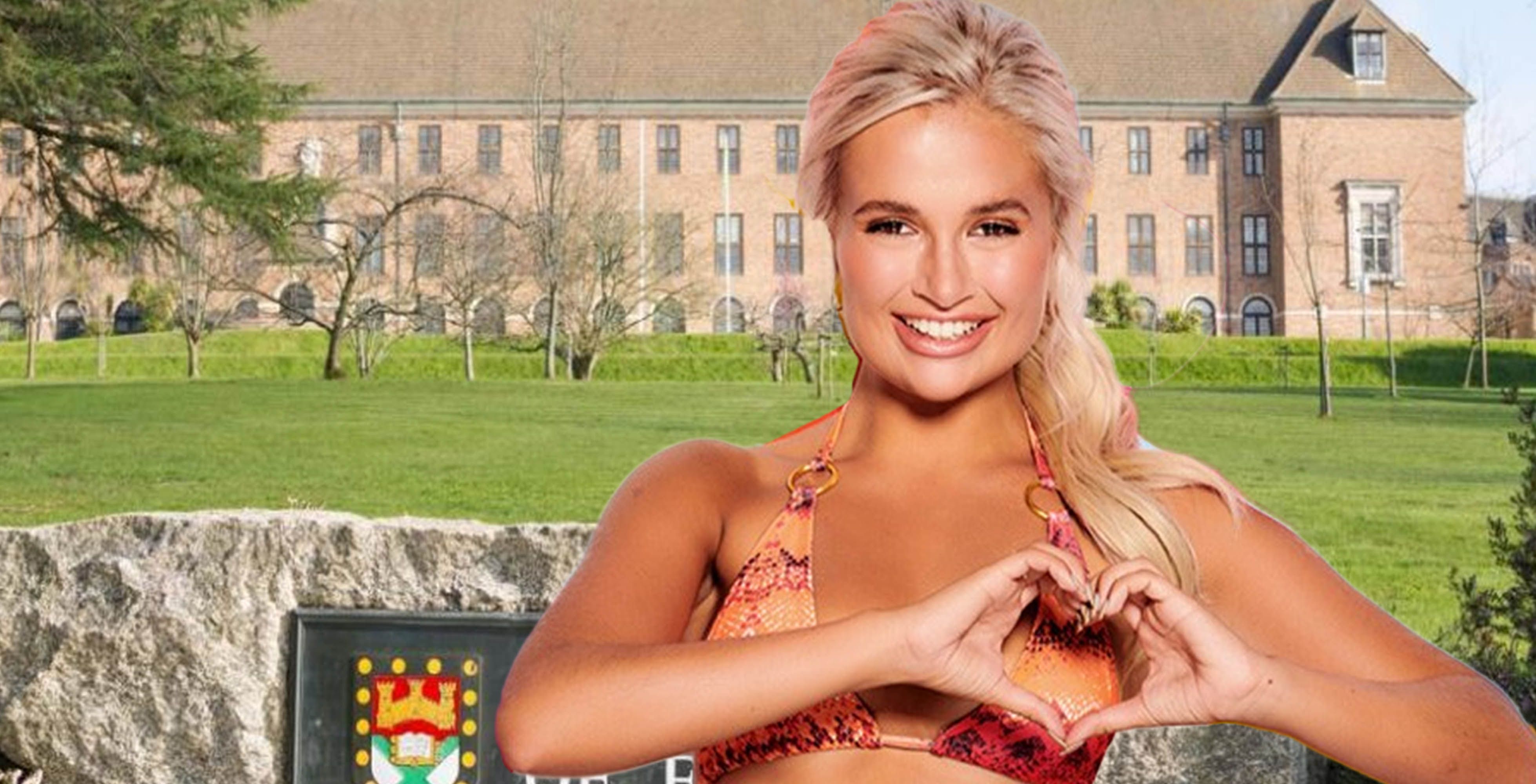 Exetah is the land of chonky rugby boys and barbie netballers, so M-M would be right at home. Catch her every Wednesday strawpedo-ing VKs in the centre of the TP dancefloor, paying no mind to the Rowing social sec’s desperate attempts to chirpse.

Edinburgh is home to famous philosophers like David Hume and Adam Smith, and Tommy Fury is the philosopher of our times. He floats through George Square like a god while first years in Flares and Canada Goose drool at the mouth. You can’t help but marvel at his wisdom – somehow he’s getting firsts in everything yet you’ve never seen him in the library.

He’s at Standing Order every Monday, and has never missed a Why Not Wednesday, but just when you’re about to tar him with the same brush as all other Edinburgh sports boys, he’ll say something so profound that your whole belief system will be shaken.

York is full of bitter Durham and Oxbridge rejects and this is exactly Callum’s vibe – he’s still very bitter about being the first dumped from the Island. Without fail you’ll find him awkwardly shuffling on Salvo’s dance floor on a Wednesday with the Rugby lads and on a Saturday night he will definitely still go out to Pop World, jump on that revolving dance floor, and pull out his biggest cringe YMCA moves in a desperate attempt to pull.

You might forget Coventry University even exists, but it’s always there. The same goes for Sherif. He might be gone, but he’ll live on in our hearts, forever posing with a fistful of car air fresheners.

The definition of a Jack Wills girl, Arabella was horse riding before she could walk, and when she graduates she’ll move back to Chelsea. Arabella went to a 37k private school, so obviously she’d be in Hatfield. With her shining blonde hair and cool girl demeanour she’d be right at home. She’s at every party, signet ring on fleek, and would definitely get nominated for BNOC of the year, which she’d receive with a swish of her hair and a wide smile, because she knows she’s the best.

Venture deep into the dark streets of Lenton, and you’ll find Tom in a grim house swigging from plastic cups of bin juice with the other hockey boys. Then they’ll all head off to Crisis, where they’ll mosh about at bit, yeeting VKs all over the place. Tom will break away from the group, as he does every week, and find someone’s feelings to mess with – he relives this cycle to this day in Inferno's.

Yewande is obviously really fucking smart, which is why she went to Cambridge to study sciences. She knows what she wants and she’s in the world’s best academic institution getting it. She’s wholesome and living her best life. By day, you can imagine her in Jesus Green, reading the latest research paper on gender bias in medicine. But by night, she’s all dressed up for a May ball. Stunning. Exquisite. Phenomenal. And she doesn’t even notice fuckboys like Danny, because she’s too focused on saving the world. We stan.

The villa’s resident pharmacist obviously went to the UK uni where you can do science or fuck off. Anna would don her shiniest dress and head out with her mates to Mahiki, ordering Ciroc to her table – blissfully unaware of her rapidly approaching overdraft limit. She’ll be doing her Medicine conversion at Queen Mary’s a year after graduating. 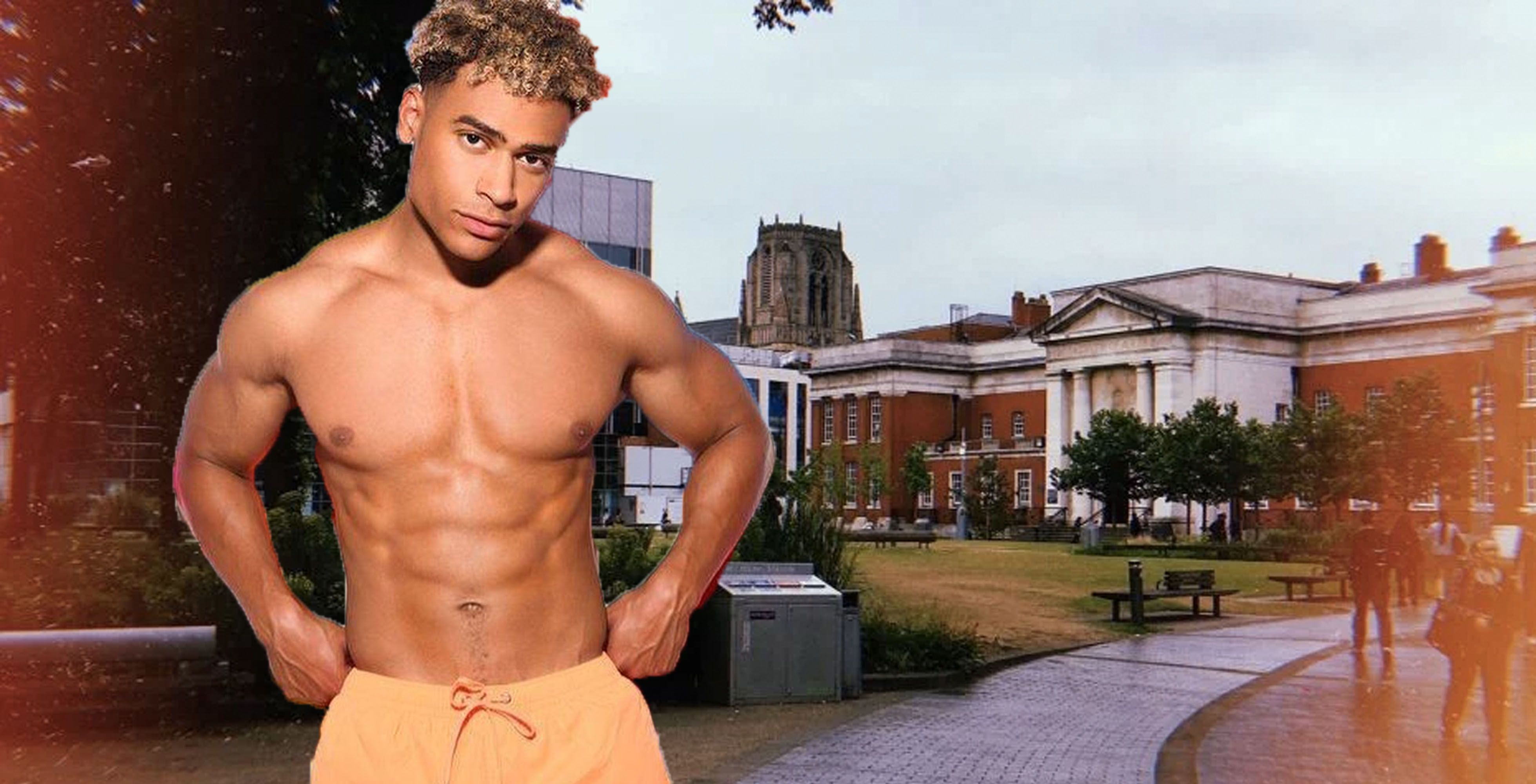 I mean have you seen this man’s modelling shoots? Jordan is a perfect fit for Manc. If you saw him in Fallowfield Sainsbury’s you would deffo have an instant crush on him and rush back to tell all your mates. He’s an Owen's Park legend and has successfully completed the tower challenge multiple times.

This one doesn’t even need explaining. You can’t take the surfer girl too far away from the waves.

Brookes boys are fit, wholesome heartbreakers, and if anyone in the villa is Brookes not books, it’s Anton. He’s meant to be studying Management, like everyone else who goes there, but he’s just there for the beers. Would he be the legend bringing a literal fish to Fishies? You bet. 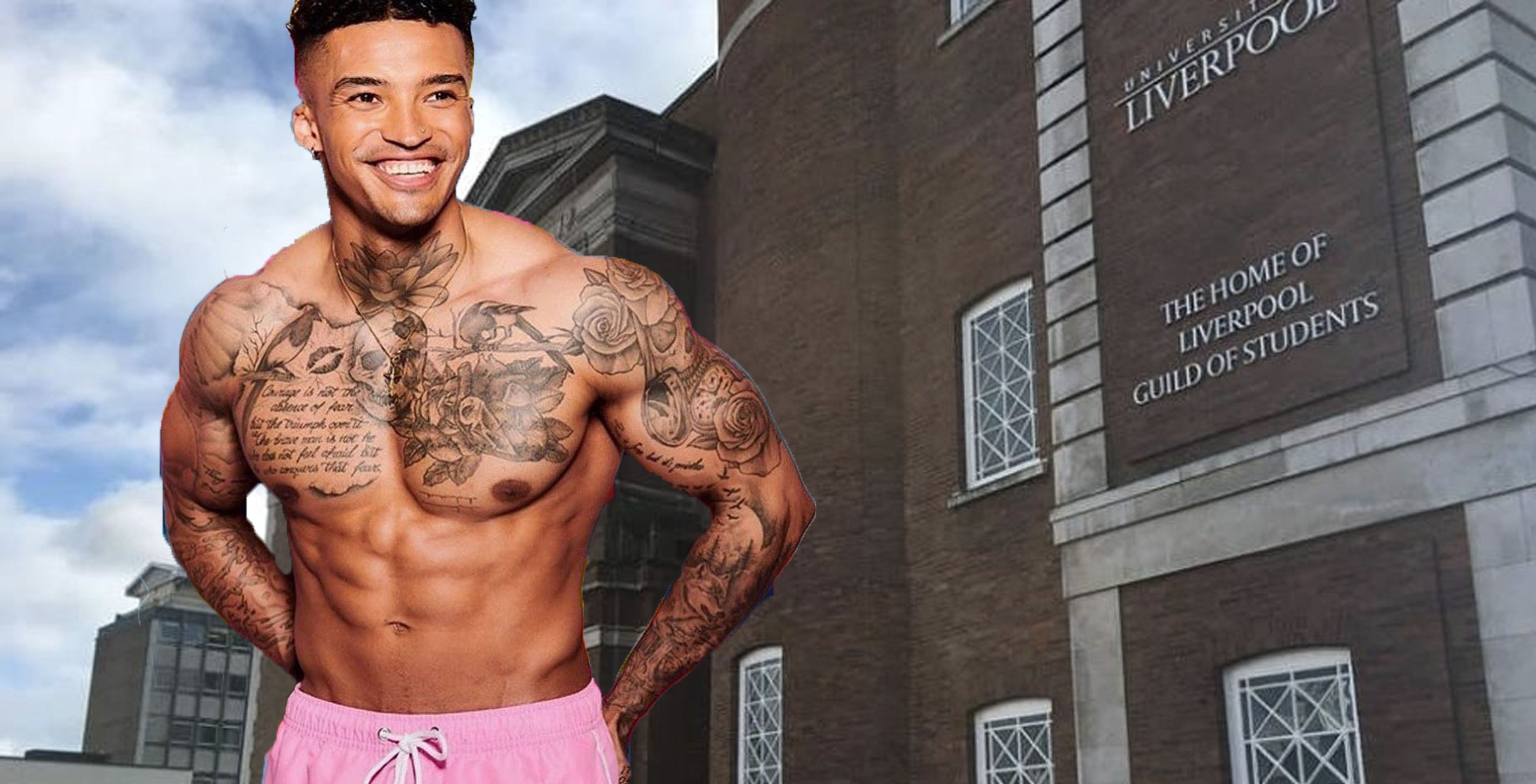 I mean Michael literally went to John Moors and was even a barman at Empire. He’d fit right in at Liverpool because he’s gorgeous, has great chat, and knows how to have a good time. Michael would look just as at home downing a pint in Walkabout as he does in the villa.

Also Oxford is woke af, as is Maura – the feminist queen we didn't realise we need.

To get into Loughborough, you need to be good at a sport. Danny has proven his clear aptitude at jumping from girl to girl, so it’s only fitting that he be placed in Loughborough.

Okay, in fairness, Amber is actually from Newcastle. But she would go to Newcastle Uni because she is an enormous hands-in-the-air lairy vibe. She’d would stick around to get shitfaced in Swingers – after pres in a Jesmond hot tub, obv. A night out with Amber would be a rollercoaster of telling fuckboys to do one, 2-4-1 mojitos, and miming to Beyonce in the Uber for your Insta stories. 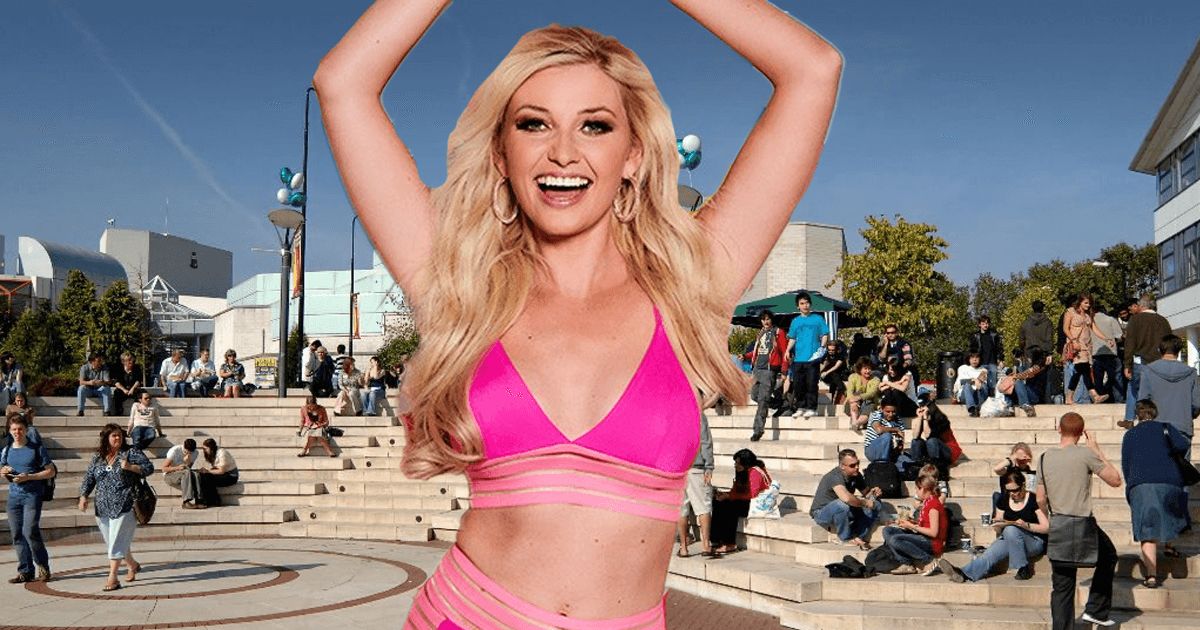 Amy would spend every Wednesday night in pop with her society (probably acapella or VocSoc), very slowly sipping on pints of purple. Afterwards, she’d head back to Bluebell with her long term boyfriend who came to visit from Birmingham (they went to close unis on purpose, obviously.)

On the surface Southampton is nice, right? I mean, they spend loooaaads of money on it – so it can't be that bad. But you soon discover Soton has an unforgivably grim underbelly. In that sense, it's a lot like Joe, who everyone thought was a stand-up guy before everything turned a bit sour.

Elma would fit right in at RoHo. She's a girl's girl and studies International Relations and poses for extremely flames Instas outside Founders' in the glistening sunshine.

• Which iconic Mario Kart track is your uni?

• This ‘which sandwich is your uni?’ article is the best thing since sliced bread