My priority is me and I’m not sorry ​

All too often when a woman goes after what she wants she is vilified. The girl boss narrative is fine for an Instagram caption but when we see it in practice, we label women selfish or disloyal. Whether it's a man, a job or a designer handbag, if a woman wants it and gets it, why is our inclination is to criticise?

This narrative is damaging, boring and unnecessary. And it's happening too often. We also witnessed it with Arabella on Love Island. Here's why we need to stop coming for women who know what they want:

Why is it that when a woman goes after what she wants she's accused of being selfish, difficult or lacking compassion? This is bullshit. Women don't owe anyone anything, other than themselves the opportunity to fight for what's going to make them happy.

Being confident and driven enough to go for what you want in spite of the consequences is really commendable. It doesn't matter how big of a stir you cause, or whose toes you need to step on. 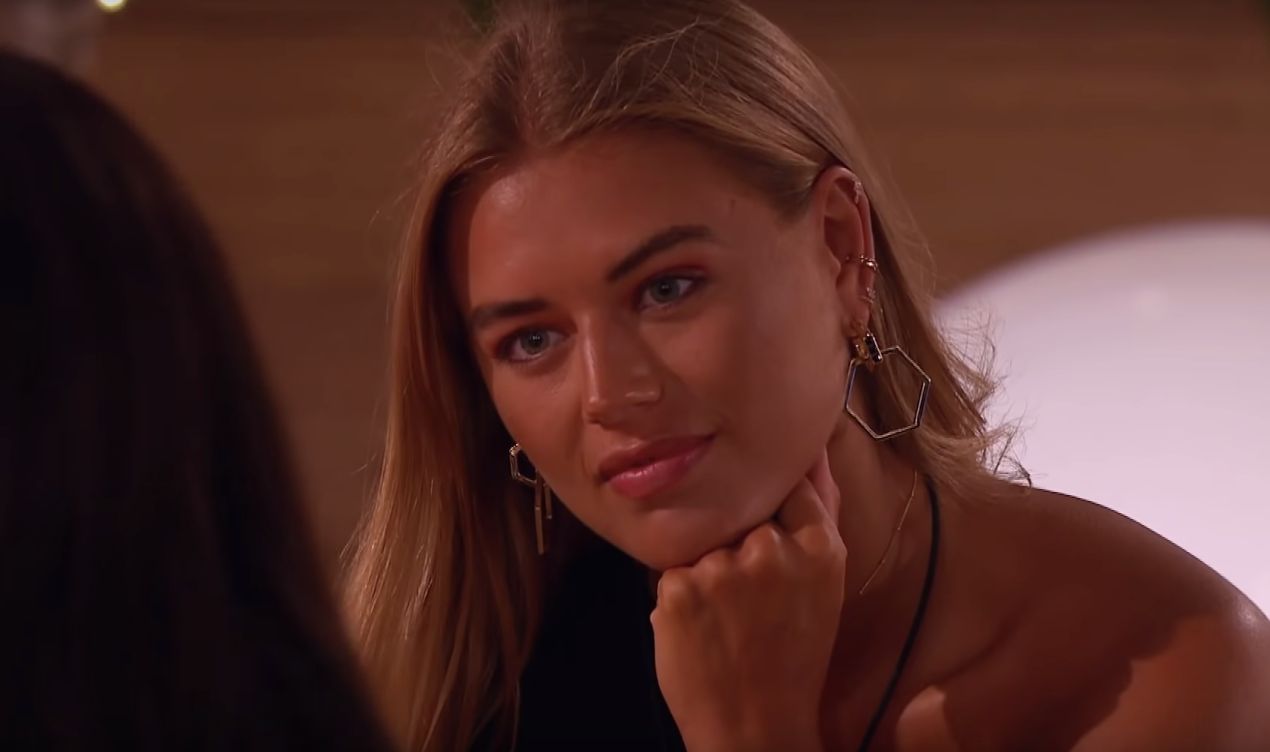 Not here for your shit

Going for what you want doesn't make you selfish

Everyone should be their own number one priority. Knowing yourself, what you want and where you want to be, is something people spend their whole lives trying to figure out. It's your prerogative to go for what you want, and we need to stop criticising women for it.

When Arabella pursued Danny in spite of his relationship with Yewande on Love Island, she was crucified, despite the fact that she did not know Yewande or the other girls. The expectation was on Arabella to suppress her feelings and to do the emotional labour, protecting Yewande's feelings and sorting out Danny's mistakes. 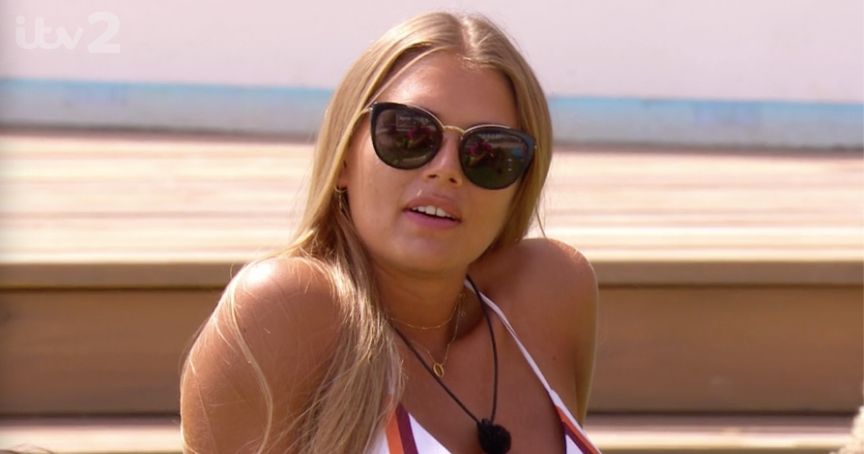 She didn't owe anyone in that villa a thing. Slamming a woman for following her feelings isn't okay, women shouldn't be expected to do the emotional labour for everyone they meet.

There's nothing wrong with prioritising your own happiness, and this is something that we need to start normalising. All too often our expectation of female ambition is that women can only have a dream if it is nurtured or facilitated by a man, this portrayal of women is unbelievably depressing. We should be able to take agency over our ambition without being told that we're difficult or too much. 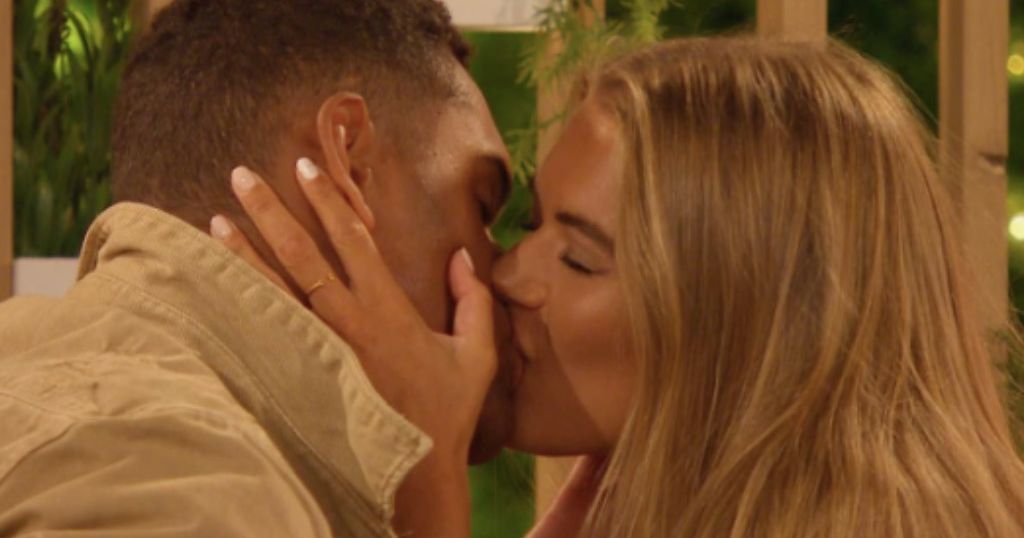 People expect women to be calm, collected and to not get in the way of anyone's happiness. This expectation has deeply sexist roots. Women who portray too much emotion are crazy, women who are driven are categorised as difficult or bitchy. Ambitious and driven men are celebrated, while being an ambitious woman makes you a pariah, this is an awful double standard to hold women to.

Women can be as noisy and bitchy as they damn well please, and they should be able to go after what they want without being told they're selfish. We owe nothing to anyone other than ourselves the opportunity to go after what we want. Stop vilifying women for putting themselves first and fighting for what they want, and start praising them for slaying because we should all be our own top priority.

Related Stories recommended by this writer:

• The Love Island girls are as toxic as the boys, we just don’t talk about it