They’re kept on lockdown for days

Joe and Elma have become the third and fourth contestants to be dumped from the Love Island Villa, after Callum (who?) and Sherif (RIP).

Pictures of Joe at the airport have already started circulating, and exit interviews are in full swing. But what happens in the days in between their eviction and their arrival home?

Here's everything you need to know about what happens to people when they leave Love Island:

Speaking about his own exit, he said: "It was kind of awkward because I waved everyone goodbye and then you walk to the end of the path.

After packing their things and filming the exit scene, dumped Islanders are driven to a separate villa, where they're held for a few days.

During this "lockdown" period, ex-Islanders aren't allowed their phones. Depending on who's supervising them, their understanding of what's gone on in the outside world is limited. 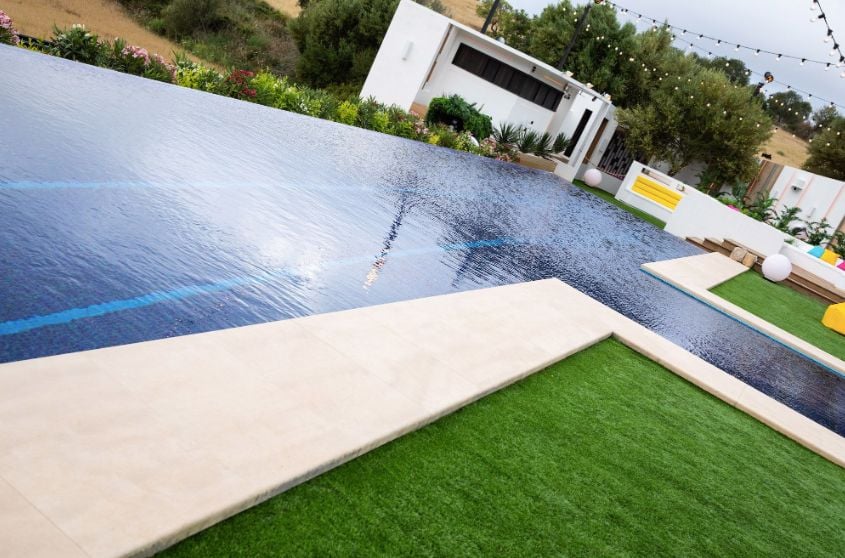 Jonny said: "You still don't have any real concept of what's happened but I had a pretty good idea of what was going on because I had a good chaperone. He was feeding me bits of information."

With no phones, and only ITV producers to talk to, there's not a lot to do. "I'd just had five weeks of sunbathing so I didn't really want to do any more," complained Jonny. Poor guy.

They’re handed their phones back after a couple of days

Contestants are handed their phones back after a few days of lockdown, usually to discover their social media followings have increased massively.

2016 winner Olivia Attwood told Huffpost: "I just remember going on my Instagram and seeing how many followers I had.”

Meet me by the pool

Even with their phones, some dumped Islanders struggle to piece together what happened outside the villa in their absence. Series three finalist Christ Hughes told HuffPost he didn't have the time to get any real information out of his family.

He said: "I wanted to actually speak to the people back home but they didn’t really give me the time.

"They just wanted to say how proud they were, which was really sweet."

While under ITV's supervision, dumped Islanders are told what has been said about them on social media and in the press.

Last year's Megan Barton-Hanson, who was written about a lot, told iNews: "Nothing could have prepared me for the full extent of it."

"A friend who was running my social media had to turn off the comments, as I was receiving death threats and 99 per cent were slut-shaming me."

They all meet with a psychologist after the show

Chris says contestants are required to meet with a psychologist after the show to talk through the process.

Nearly time to reveal what I was up to with @KemCetinay in Egypt with @firstchoiceholidays at the @jazaquamarineresort. More coming soon… #BragRace #Ad

He said: "We all had our own little slots where we'd go just outside the villa and sit in a cabin with her, in her office. We had individual chats to make sure everything's OK."

Most Islanders, he added, are not prepared for the "different life" awaiting them post-villa, and that watching the show and being on it are completely different experiences.

He explained: "I used to watch it and think ‘God these people are so emotional, they’ve only known each other x amount of time’… but when you’re on it, it’s so different."

They have to face the airport on their own

Series two contestant Malin Andersson described how, despite the psychiatrists and supervised exists, the transition is still brutal. She said: "You go to Palma airport, on your own, and then boom, you're in reality."

So – as you all know I’m here in Bali staying at @blisssanctuaryforwomen .. so this trips been booked for around 2 months now. And after everything I’ve gone through in the past year it couldn’t have come at a better time. Especially after last week.. I’m a huge believer in self-care, meditation, relaxation and putting yourself first; but sometimes as humans we are so busy and forget to do this. Ironically I didn’t realise how amazing it would be here – unlimited treatments, massages, yoga, healing, readings.. its literally what my head needs right now. By taking time out to yourself to deal with your pain and emotions you eventually get to heal. You don’t heal by staying busy and trying to numb the pain with external sources. I’m truly blessed to be here; but I know for a fact that this trip will be helping me massively on my journey to heal trauma that has happened to me. Mental health is important and should be taken as seriously as anything else. #blissambassador 🌴🌺

For the winners, the circus continues when they get back. Olivia's reunion with her family was filmed for ITV2. She explained: "We saw them for an hour and then we were rushed off and did some more filming.

"Until about three days after I got back, I didn’t see my family properly.

"You needed your parents there but we had filming to do – there was press. That was the first time we got put into this kind of ‘world’"

Chris describes a similarly "jam-packed" airport, even after being held back to allow other passengers through.

"It felt like a welcome back for a sports team," he told HuffPost.

Islanders get to stay in the same London hotel after they get back, and are allowed to share a room with their partner if they managed to find one on the show.

Please Vote for MEGAN & WES on the #loveisland APP

Most former contestants describe a mad rush of agencies pitching management deals left, right, and centre. Most have to decide on a plan mere days after leaving, often before they go home. Chris and Kem inked a reality TV show deal three days after the show wrapped up.

This wasn't a shock to Jonny, who told HuffPost: "I knew this whole thing had a shelf life.

"With Love Island, a year passes and you are essentially old news. You have to make the most of it."

While Love Island bosses prefer Islanders who don't already have management pre-Villa, those who do often shoot out the traps. Megan was already confirmed for an appearance at Essex nightclub Faces a week before last year's final.

Aftercare is provided in the months after

Olivia described to HuffPost her fragile mental state in the months following the show. She said: "I was crying every day, I didn’t eat properly, it was all a bit of a whirlwind, it was all stressful."

Accounts from former contestants vary as to how much support they get. Kady McDermott (series two) claimed she received none at all, while Olivia said someone from ITV would have been a phone call away. 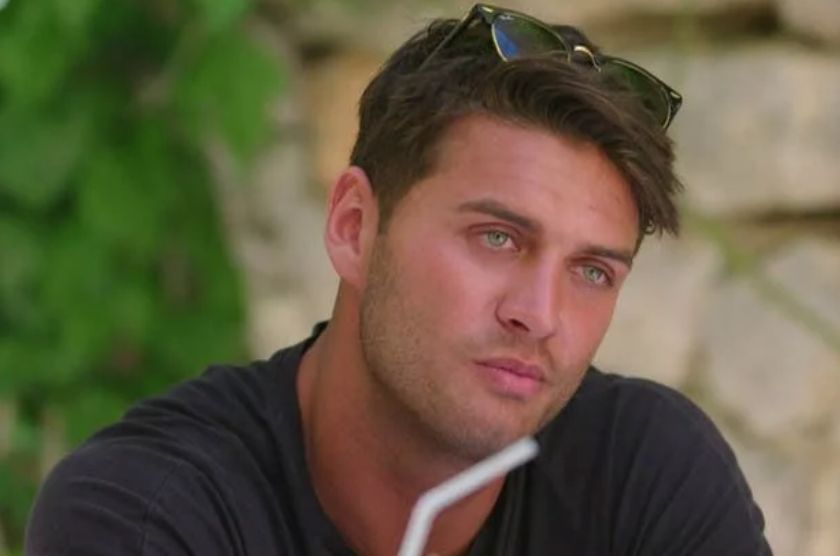 Ex-Islanders have contact details for a 24-hour therapist should they need it, and bosses have doubled down on aftercare procedures in the wake of Mike Thalassitis and Sophie Gradon's suicides.

A spokesperson from ITV said: "We ensure that all of our contributors are able to access psychological support before, during and after appearing on the show. The programme will always provide ongoing support when needed and where appropriate.

"We also discuss at length with all of our Islanders, before and after the show, how their lives might change and they have access to support and advice to help with this."

Then they’re in for a life of #sponcon

Guys I’m literally addicted to @carfumeuk at the minute, I can’t wait to try them all😍 The best car fresheners I’ve ever tried and they look like crystals💫 Use GEORGIA10 for discount ❤️ #ad