Love Island took a strange turn last night. We went from adoring Joe and Lucie as a couple, to urging her to RUN. Joe from Love Island was giving us major Joe Goldern vibes from Netflix's You and it wasn't ok.

Joe went from your average sandwich guy to psychopathic Joe Goldberg from Netflix's You. Remember him? The guy who got so obsessed with his girlfriend Beck, he KILLED HER???

Now I'm not saying Joe is going to murder Lucie. But he is very intense and the guilt tripping is real. Viewers have found him "manipulative" and called him out for all the red flags he was raising. 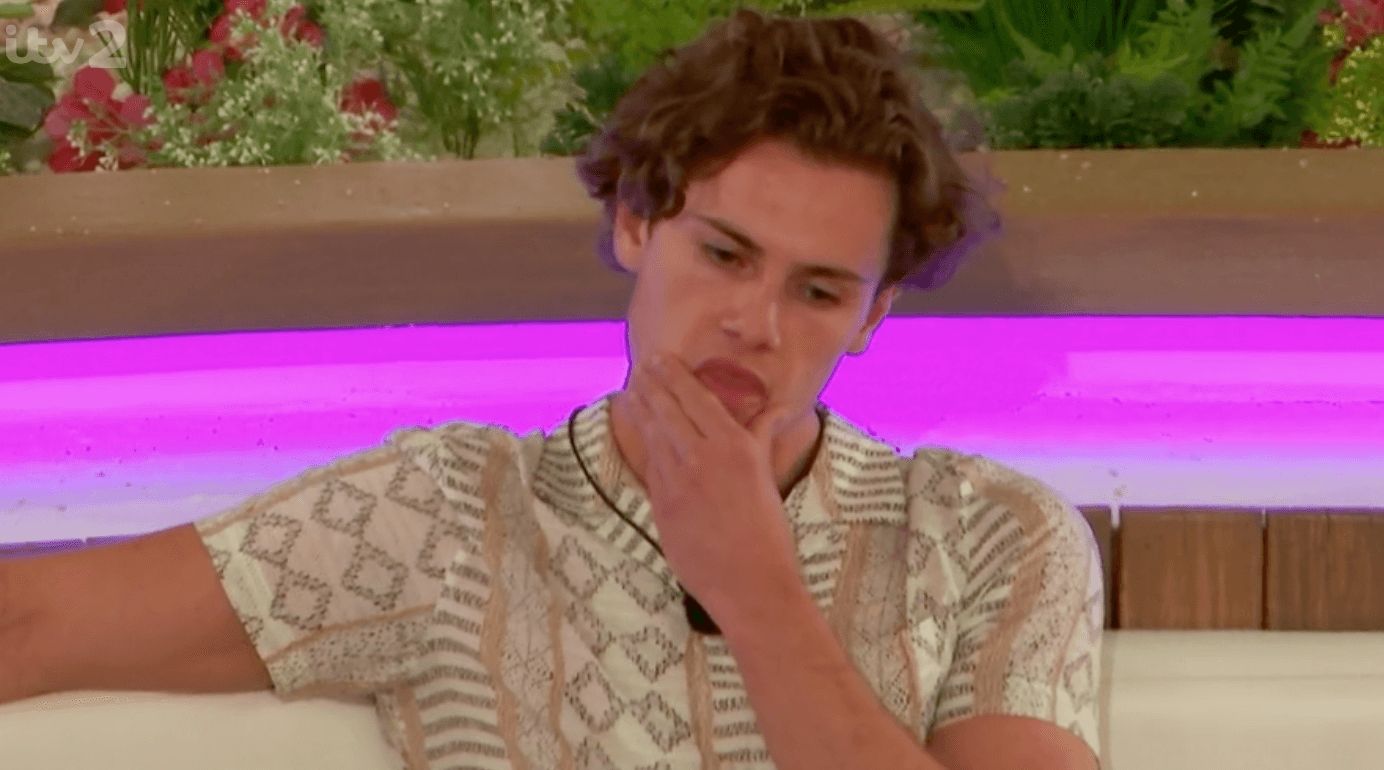 Joe is not a happy man

Lucie Donlan and Joe Garratt had been coupled up with one another for less than 24-hours when late arrival Tommy Fury decided he wanted to make his move on Lucie. He coupled up with her and took her out for a date, and let's just say Joe was NOT happy.

Joes behavaiour after two days is worrying, type of guy to stop you from going out and wearing certain shit and have all your passwords ?

Joe is manipulative. She cannot tell because she’s in the situation but SHE KNOWSSSSSS something is up with this guy. DONT IGNORE THE RED FLAGS!!!! #loveisland

Here's every time Joe from Love Island was basically Joe from You:

When Lucie and Tommy got back from the date, Joe's body language was weird af

After the date, the Islanders decided to gather round the fire pit to talk about what happened. Joe chose to sit as far away from Lucie as possible, and was slyly sniggering when they discussed what they did. He was kissing his teeth at her and making his thoughts VERY clear. 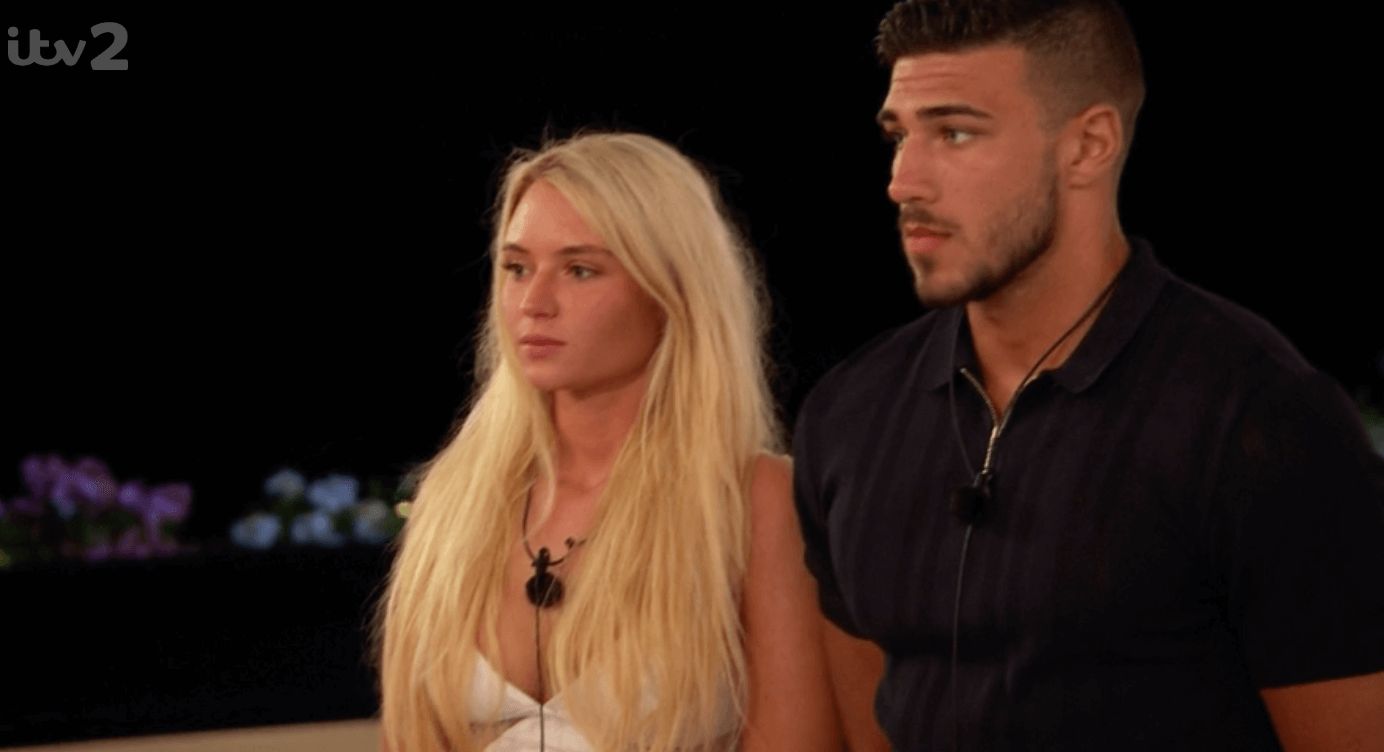 Lucie and Tommy coupled up

Lucie said he seemed "standy off-ish" and she hadn't seen that side of him before and it upset her. She said she felt guilty, and as though it was her fault he was like that – even though it wasn't her choice to go on the date.

In classic Love Island style, Joe pulled Lucie for a chat. He then began telling her she was "emotionally involved" and everything was about how she had made him feel, and what she should've done. He was majorly putting words in her mouth, saying: "I feel like you've come back and you're actually keeping your options open." All she had said was that the date was "chilled". 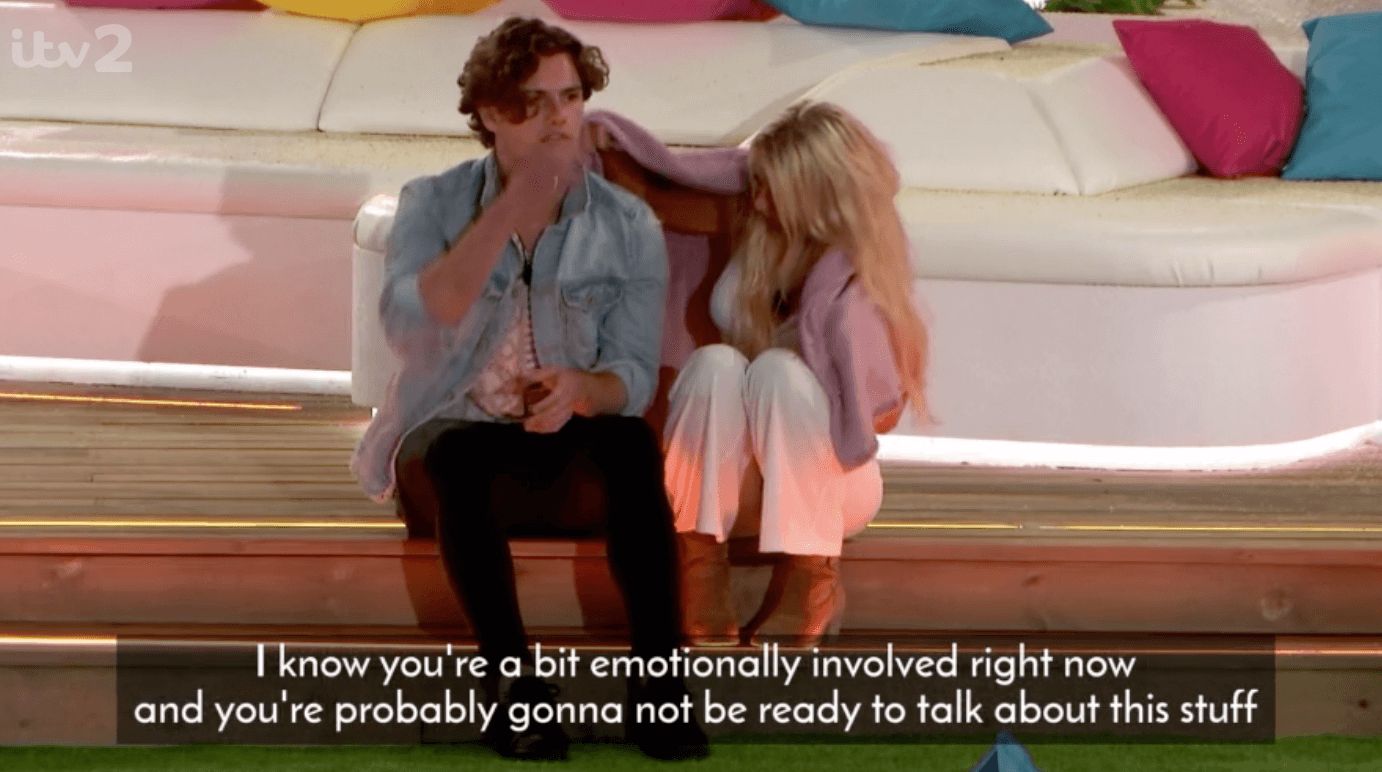 Lucie then said "I just want to go to sleep" and Joe replied "You just go to sleep, I'm not angry."

After knowing her for one day, Lucie was reduced to tears over Joe 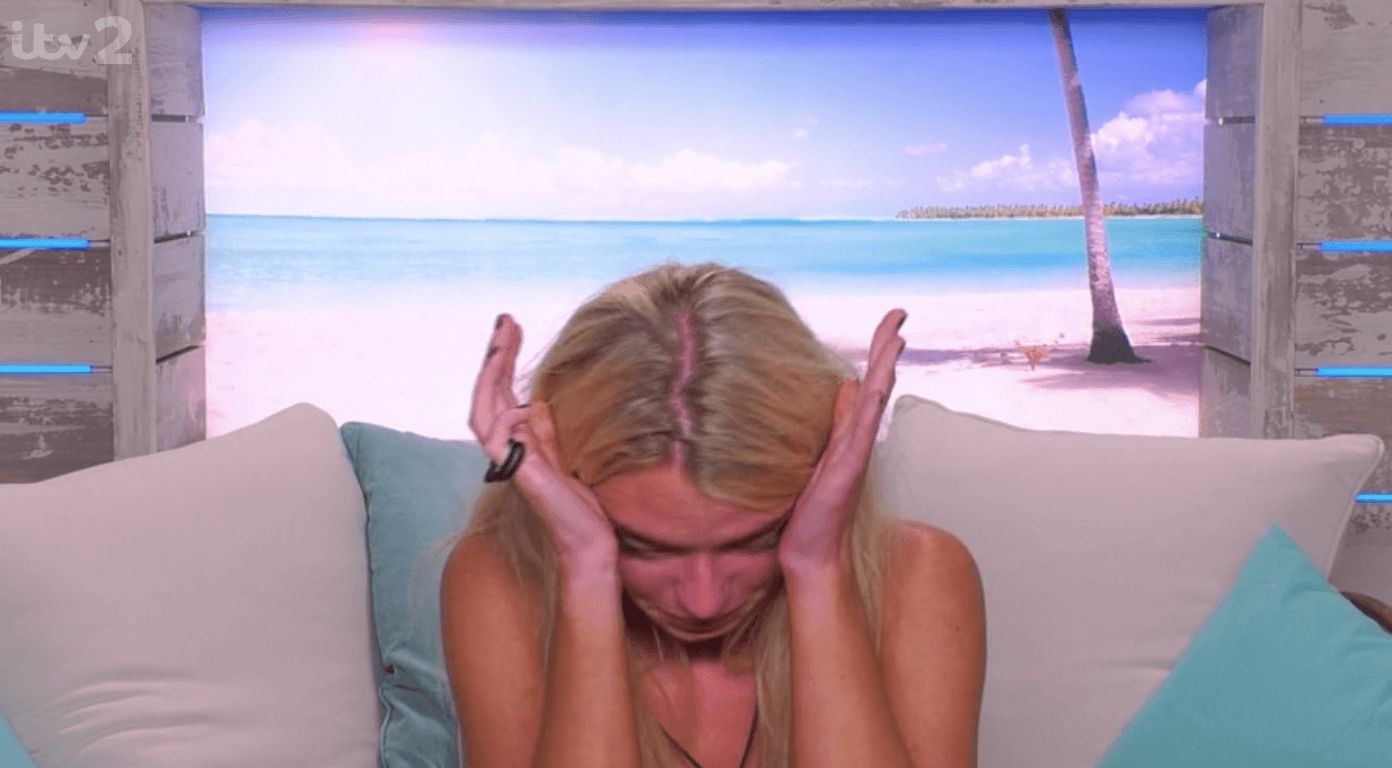 She went to the beach hut in tears over how he had made her "feel guilty" about the date. Again, SHE HAD NO CHOICE TO GO.

When Joe said he had 'other girls on his radar'

He said he still thought Lucie was the "end game" – so he's basically just going to use other girls to mess her around a little bit. Cool. Not manipulative at all.

When he said he 'couldn't trust' Lucie

Lucie literally had no choice about the date, she was chosen so she went. But Joe said he "couldn't trust her" because she went and had a good time. What the actual fuck!?! 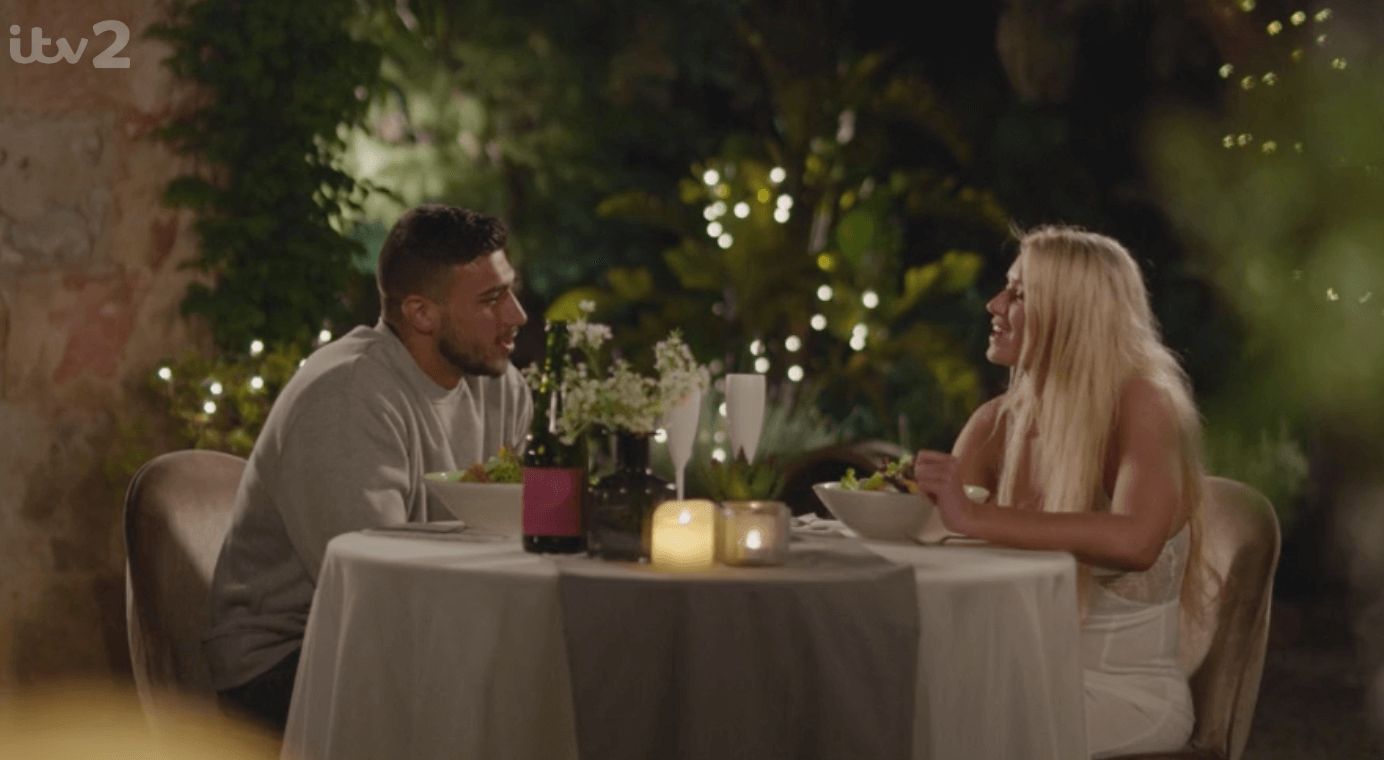 Tommy and Lucie on their date

Lucie told Joe that it has him she liked, and he responded "I thought I could trust you but now I don't feel like I can".

She was talking about them two, but Joe replied: "WHO?!?! I thought you meant you and him." No, she meant you Joe calm down.

Joe then said it would make him feel "pretty good" if Lucie told Tommy she didn't like him. So after one day, she is being told to cut off any other connections with other boys. Has Joe seen Love Island before?

Amy said it raising 'alarm bells' with her

Lucie and Amy had a chat about the situation, and Lucie said Joe was freaking her out. Amy was shocked at how he was behaving after knowing her for three days, and said it was ringing "alarm bells" with her and making her question Joe.

Amy said: "From the outside looking in it's very different to when you're in there and you're very blinkered. If she wants to be with Joe that's fine and I will 100 per cent support her because she's my friend but you've got to look at other avenues. It's literally day three and we've got a long way to go yet."

AND NOW LUCIE IS CRYING AGAIN 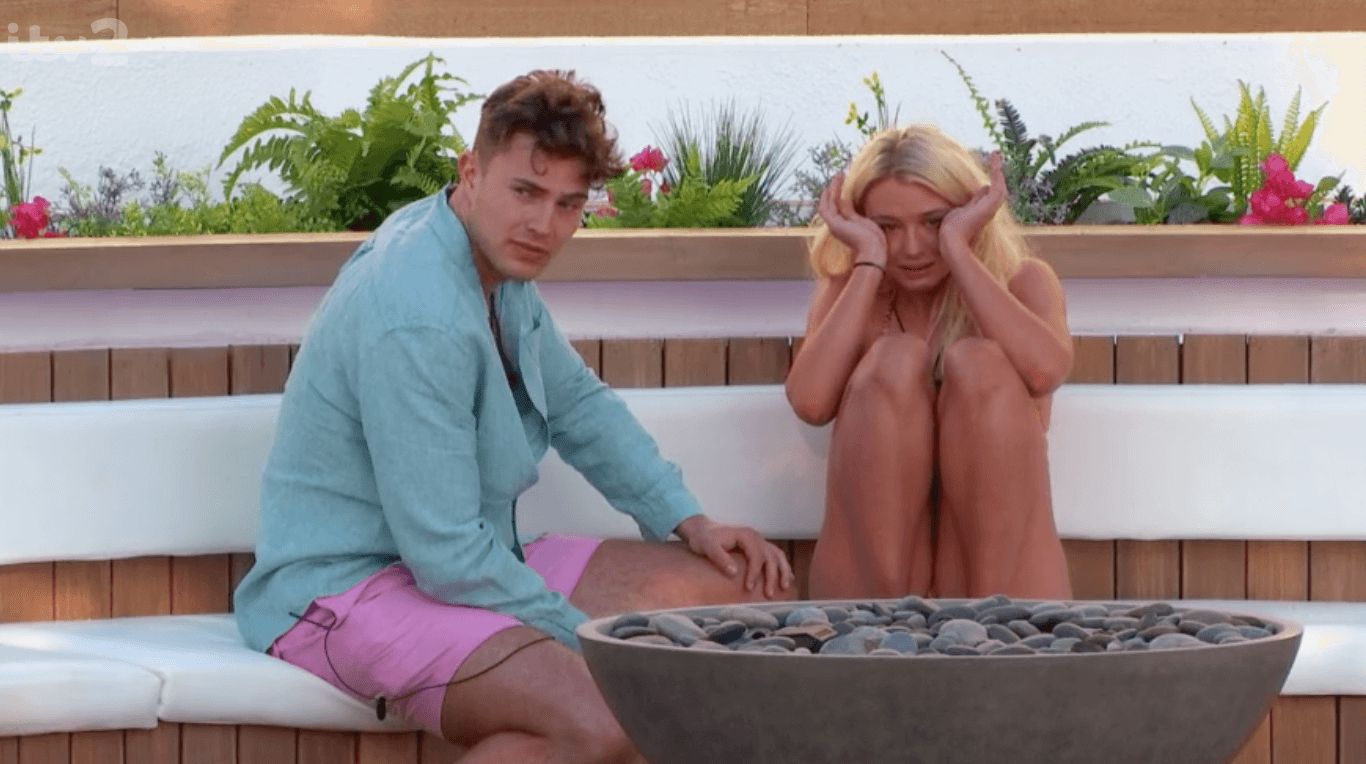 Joe has made her feel SO guilty. Is it just me desperately trying to work out what she's done wrong here??

Someone took a girl you've known for three days on a date, boo-hoo Joe.

Basically it was VERY intense, and obviously Twitter was quick to produce the memes:

1. Awww, look at all these red flags! 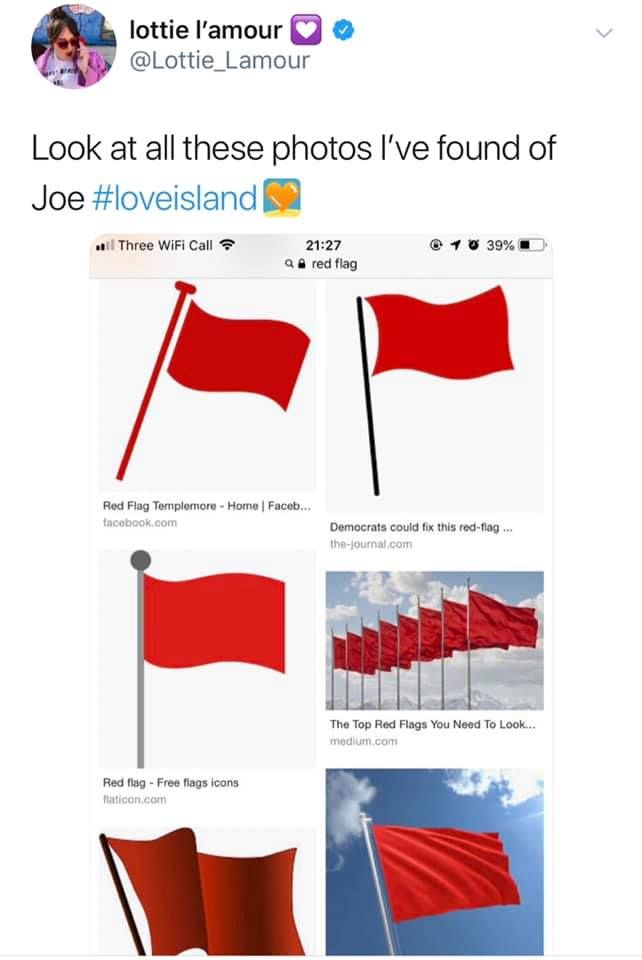 3. Even Beck and Lucie look similar!!! 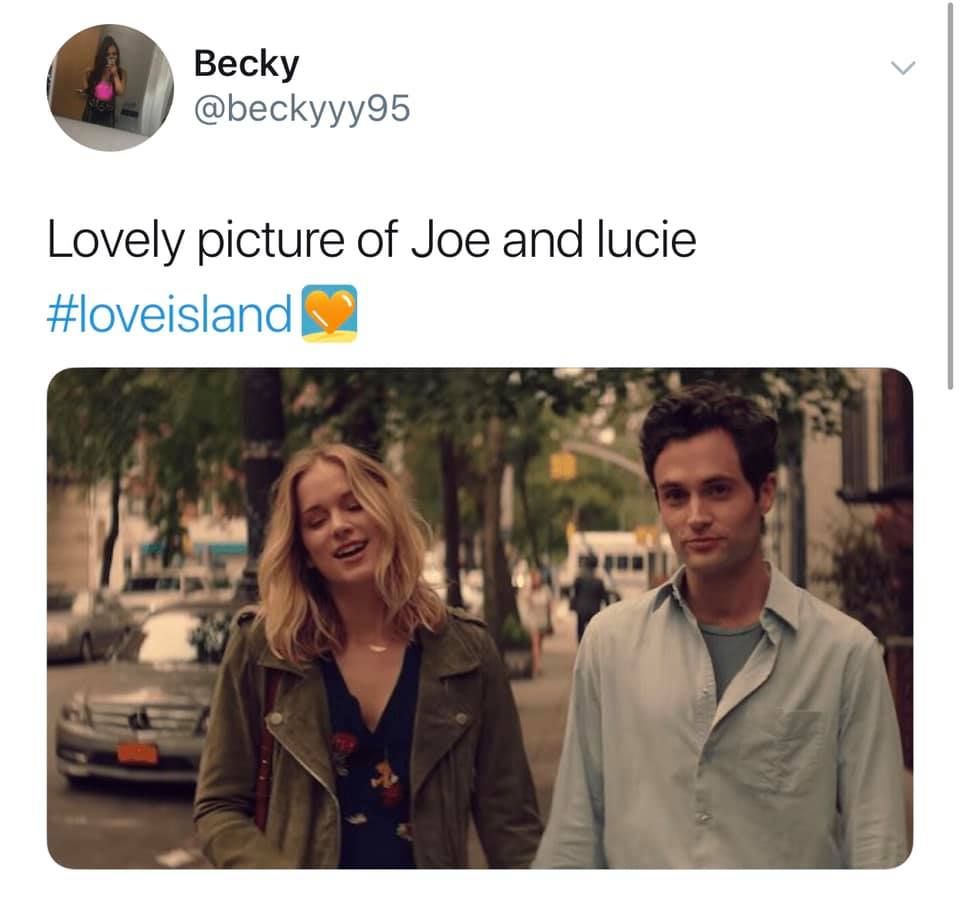 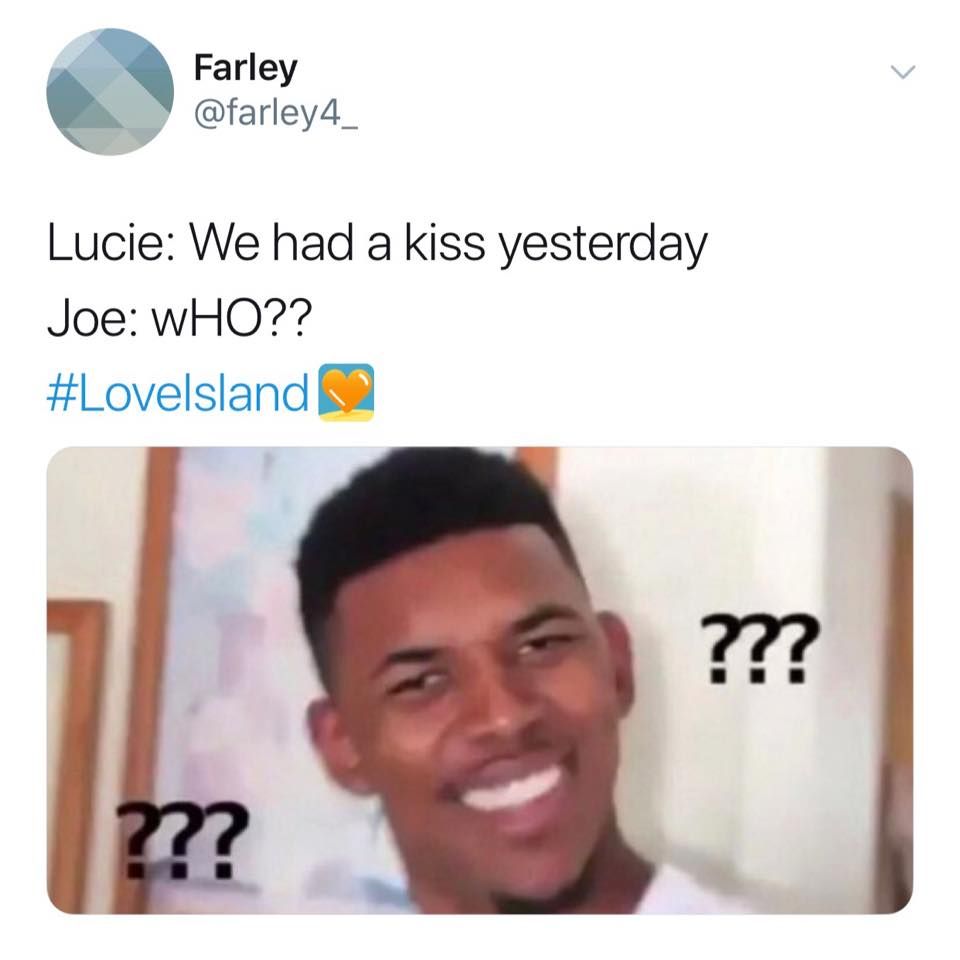 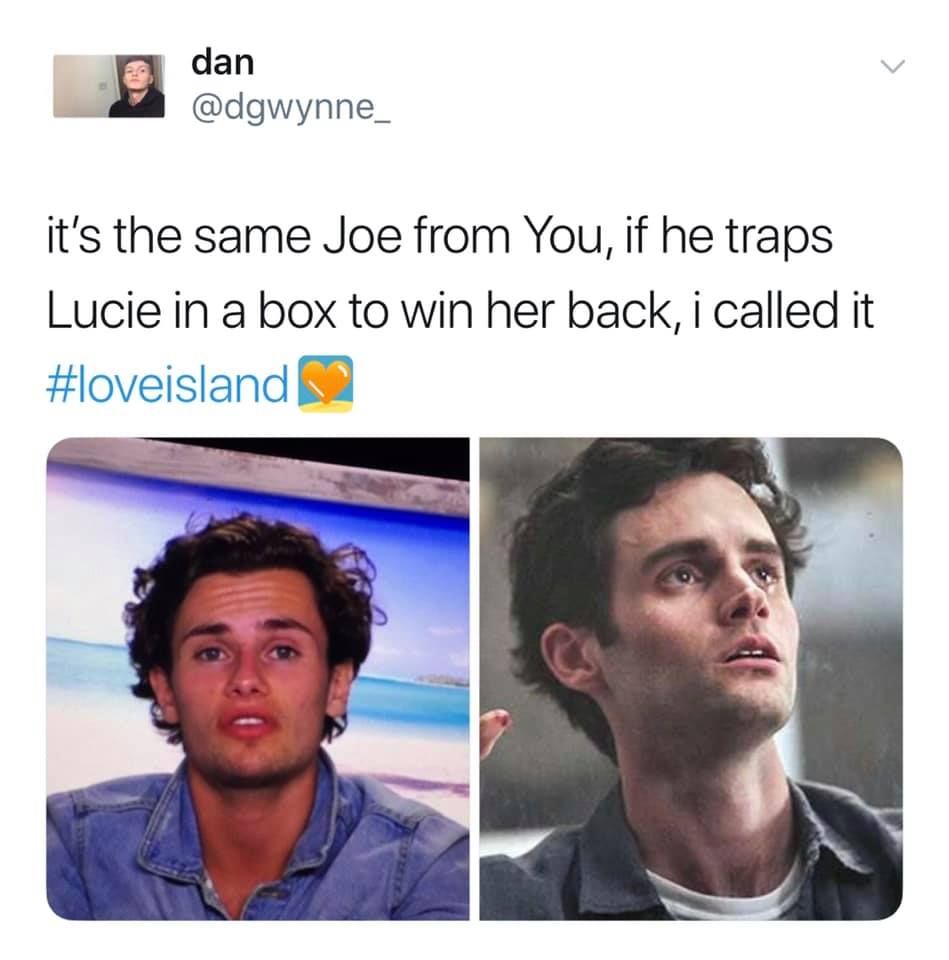 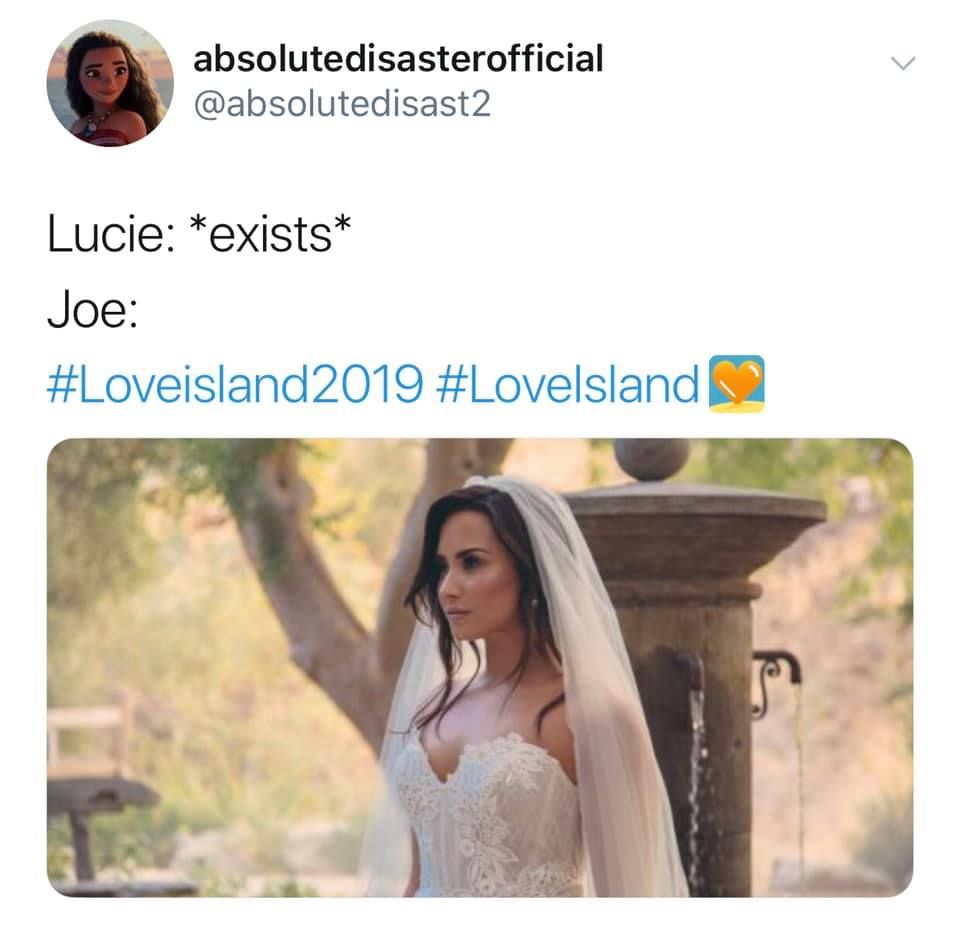 • Meet Molly-Mae Hague, the new Islander heading in the villa