Sam Bird from last year’s Love Island has got a new single out – and it’s a tragic Fyre Festival themed house banger.

“Fire”, Sam’s debut single, is a four to the floor house banger which takes you back to Freshers’ week. Over on Spotify, the track has only racked up 4,000 plays.

It uses all the Fyre Festival branding and features one of the most rudimentary verses in rap history.

Take a listen and ask yourself whether you’ll be hearing it the next time you’re out.

Who’s these girls on my table

Designer on my label

Get loose unplug the cable

Out each night it don’t phase me

So turnt up shyt get crazy

And I’m not stressed at all

Is he rapping? Is this Sam Bird with a voice filter? Shockingly, none of the lyrics are: “Warwick freshers…are…you…READY?!”

Plus this blink-and-you’ll-miss-it reference to the Lib Dems’ surprisingly good European election results. 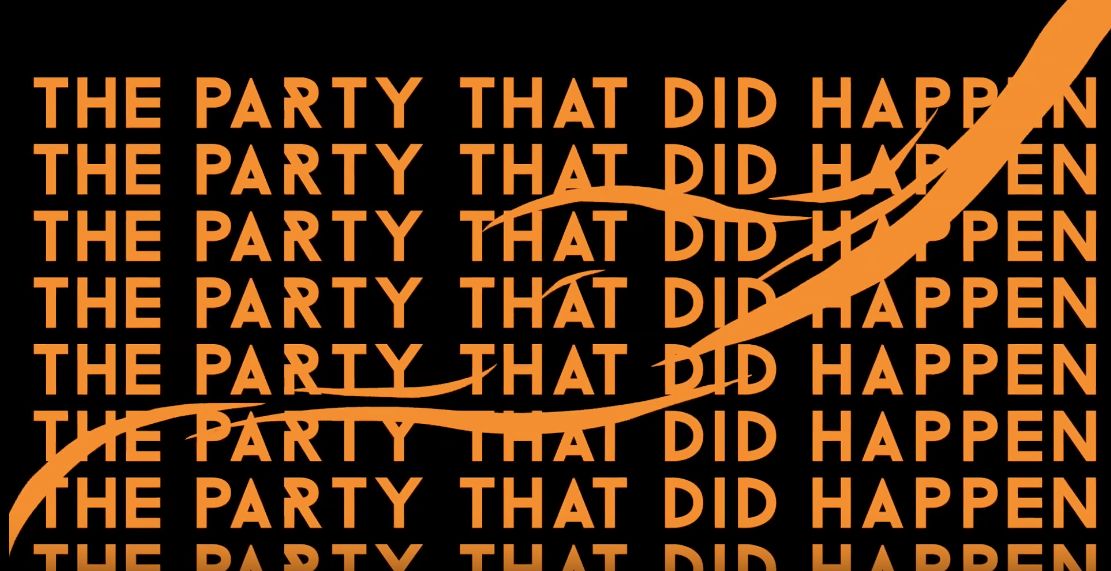 In any case, Sam has reinvented himself as a DJ, remixing the likes of Example and Martin Garrix.

Whereas Georgia “Loyal” Steel has ended up flogging air fresheners, you’ve got to respect Sam for having a side hustle that’s not just “pose for spon con”.

Weirdly, the video uses all the branding, but “Fire festival” instead of Fyre Festival. Although he makes up for that but subbing “shit” for “shyt”.

Even the Fyre Festival squiggle is there. Iconic. 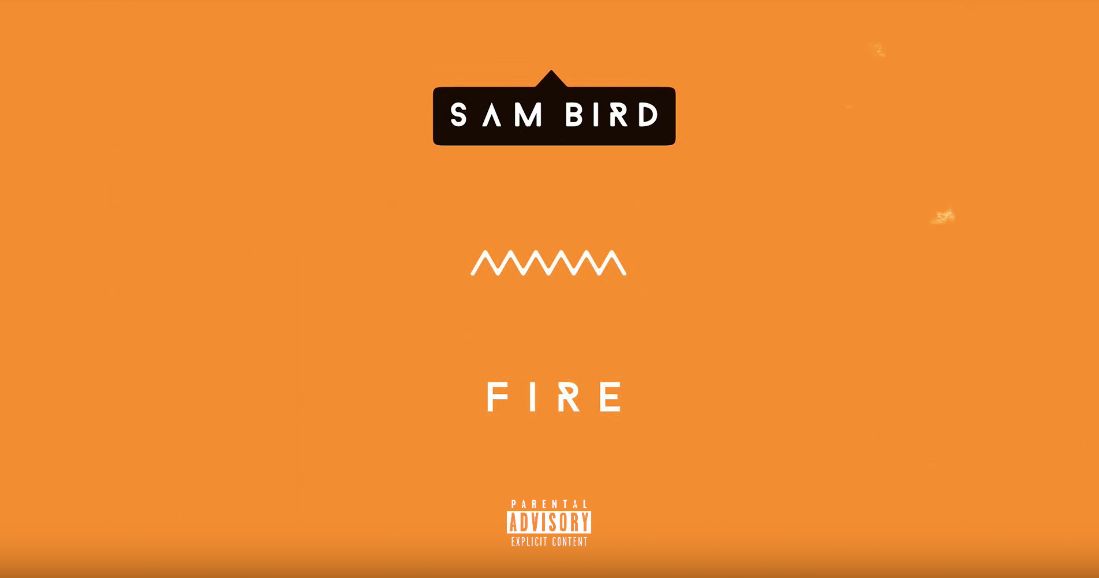 Thematically, is this a commentary on the desolation of Love Island? A cautionary two-stepper about the failed promise of seeking fame with island-based ventures? Is Caroline Flack Billy MacFarland here?

Whatever, the graphics are cool, and he’s been going hard on Insta to promote it.