McDonald's are reportedly making big changes to their menus and could be introducing a vegan Big Mac and McNuggets.

Currently, the McDonald's menu is essentially all meat, but Maccies may soon be moving towards meat-free options with vegan Big Macs, Nuggets and Quarter Pounders.

According to chief executive Steve Easterbrook, McDonald's has recognised the growing vegan market and the need to offer a more diverse range of plant-based produce. 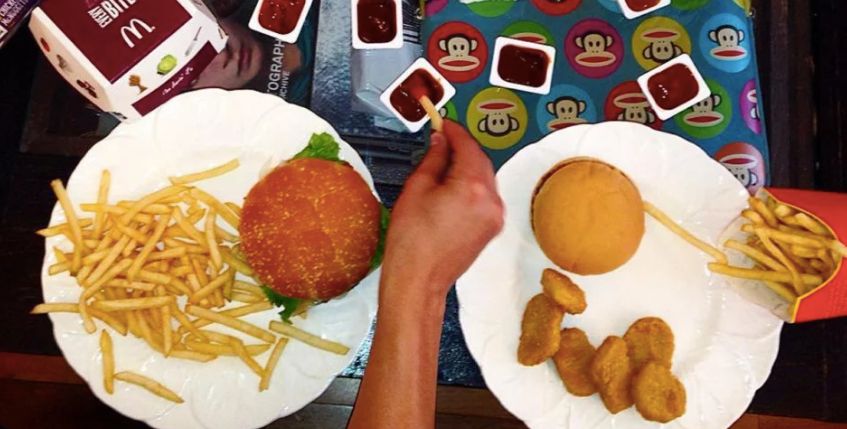 Big Macs and nuggets could be vegan soon

He told CNBC: "When you look at the whole meat-substitute type ideas, I think what will be interesting for us will be to see who is particularly interested in that. Is it an existing customer who just wants an alternative option; does it bring a new customer in?”

The news comes after Greggs introduced the vegan sausage roll, which went viral pretty quickly. Pret has also made changes to cater for its vegetarian and vegan customers, by setting up Veggie Pret stores. Other fast food corporations are keen to jump on the bandwagon of their success.

The vegan burger is already on offer at Maccies stores in Germany and has been successful. Mr Easterbrook aims to expand new vegan products across stores worldwide. He has told customers to "watch this space".

Finally, vegans will be able to enjoy a post-club Maccies.