His tour manager has been cleared too

Former JLS member Oritse Williams has been found not guilty of rape.

The singer denied raping a women in a hotel room in Wolverhampton in December 2016.

His tour manager, Jamien Nagadhana, who was accused of sexual assault by penetration, has also been found not guilty in court today. 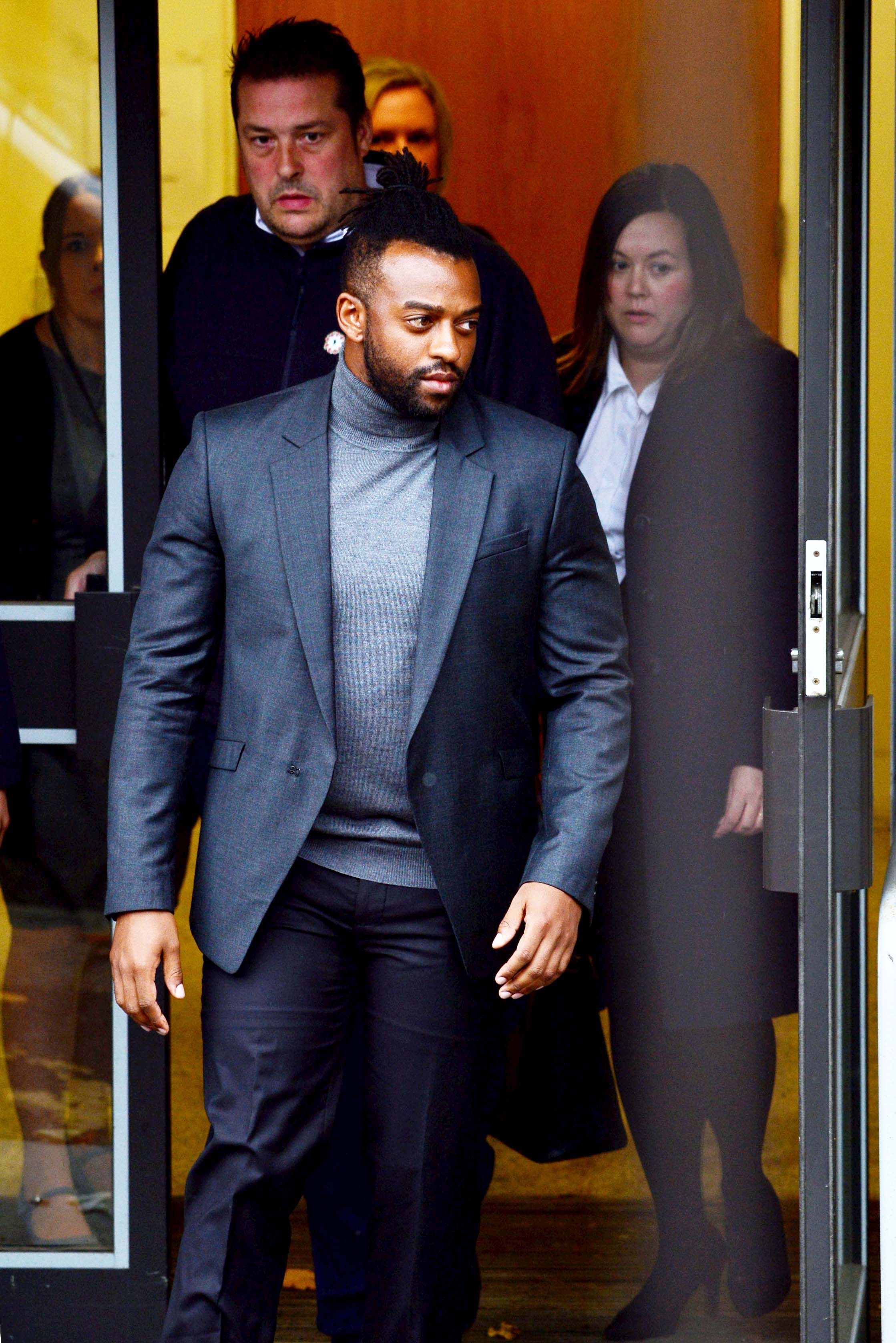 Oritse leaving the court during the trial

Oritse Williams, whose band were runners-up on The X Factor in 2008, was accused of giving the victim alcohol after a solo concert in December 2016 before sexually assaulting her in his hotel room. She told officers she lay "like a dead body," wanting it to stop.

The singer called the allegation of rape "crazy" and said in police interviews he was left "bewildered" by the claims.

Both Oritse Williams and Jamien Nagadhana have been cleared of the charges.