THREE new girls going on Love Island 2019 have been revealed!!!

IT’S GOING TO BE A LONG HOT SUMMER

Love Island 2019 is just over a week away, and the Love Island rumours are coming in thick and fast. Today, according to reports there are THREE new girls confirmed to be Islanders for the 2019 series.

This year, the producers have been handpicking the contestants who will be flying to Majorca to be on the show next month. These three girls are among those selected for the long hot summer in paradise!!! 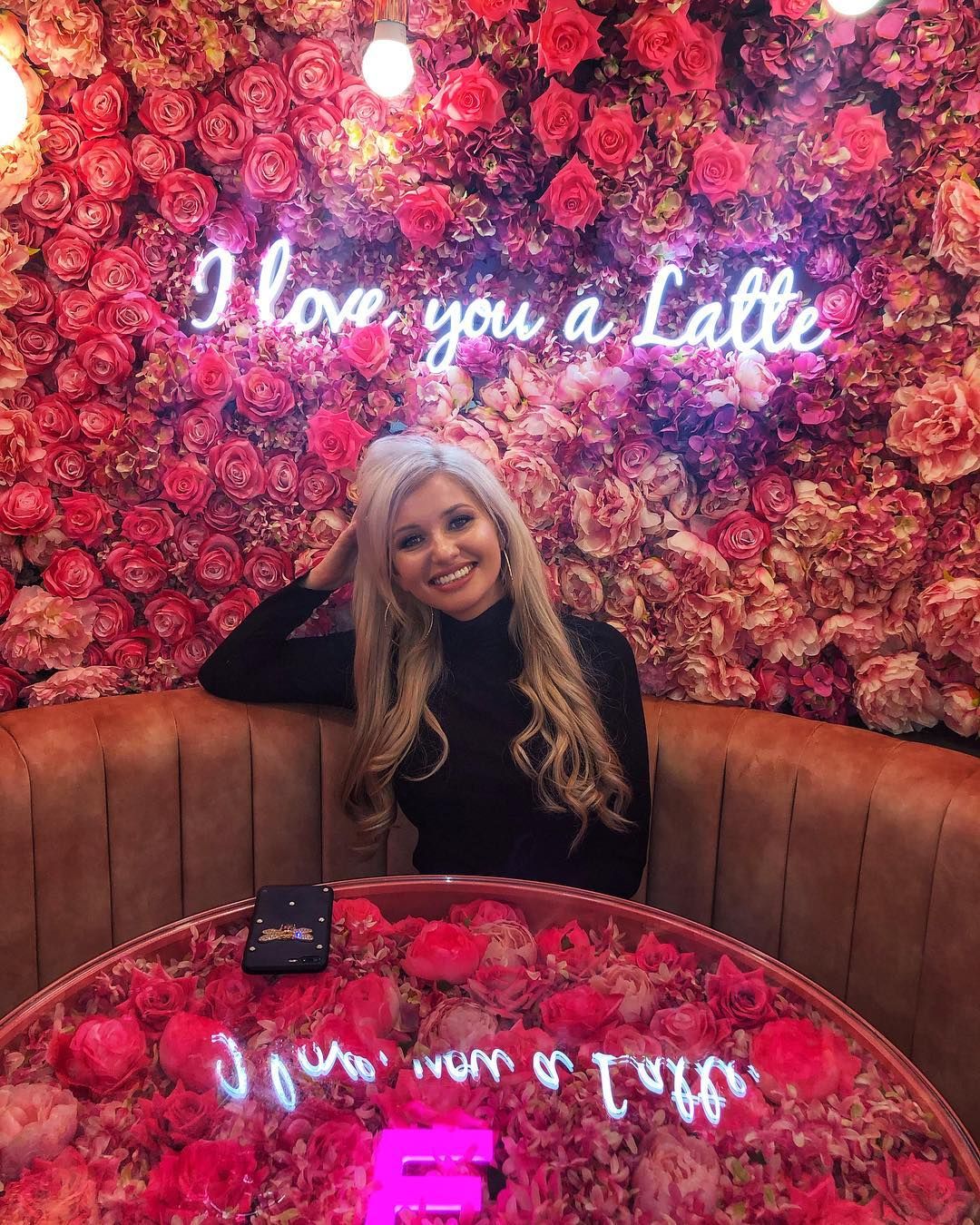 She's from Worthing, and according to The Sun, her grandparents paid for her to have a boob job for her birthday to overcome her nerves and low confidence.

Through her beauty pageants, she is also said to be friends with Love Island series two star, Zara Holland, who lost her Miss GB crown in one of the most shocking Love Island moments back in 2016. 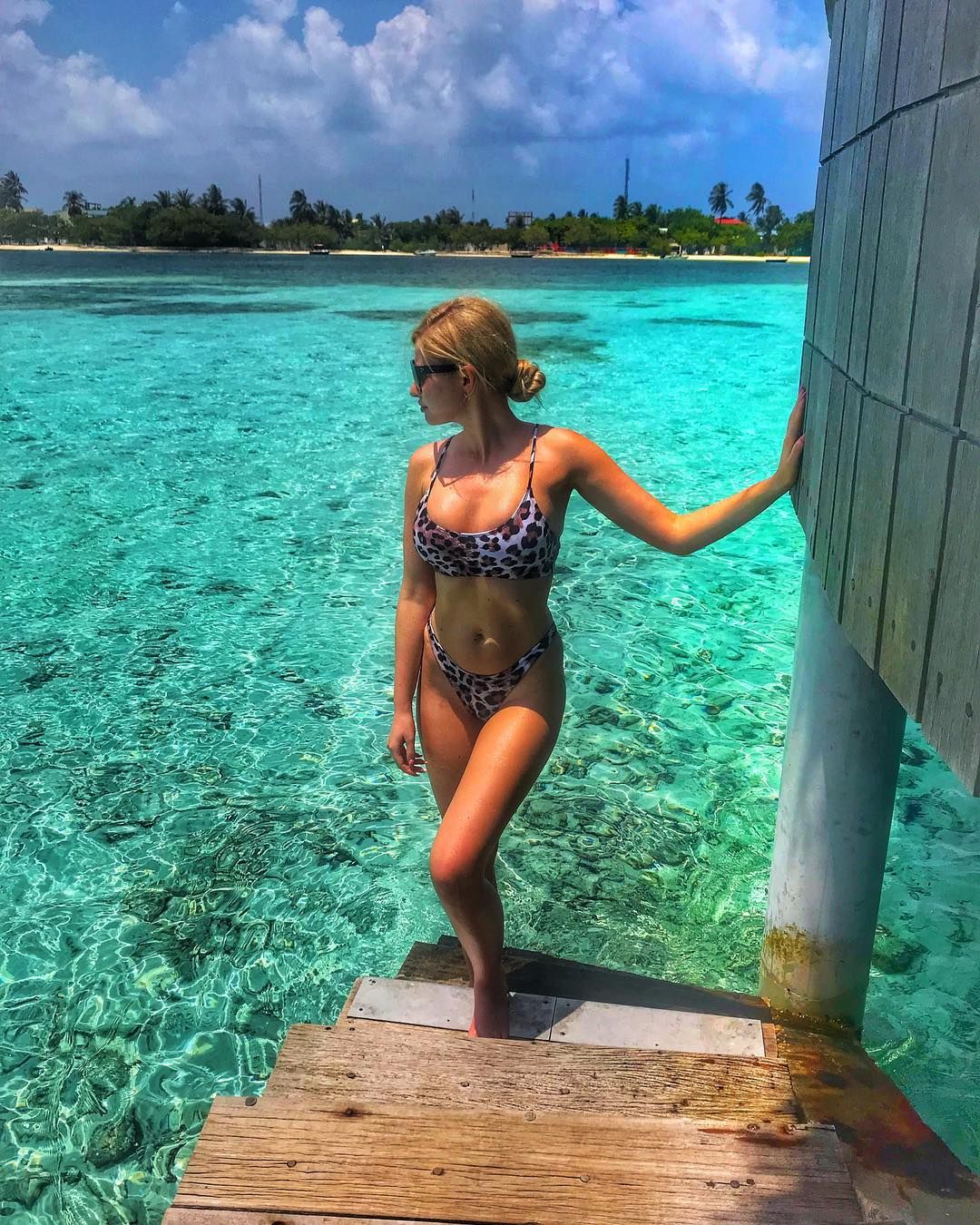 A TV source told The Sun: "Amy has been a fan of Love Island for years, she's always dreamed of being on the show.

"When fellow air stewardess Laura Anderson took part last year it really spurred her on and gave her even more of a reason to apply.

"After having a boob job when she was 21 Amy feels more confident than ever with her body and she can't wait to get in her bikini this summer." 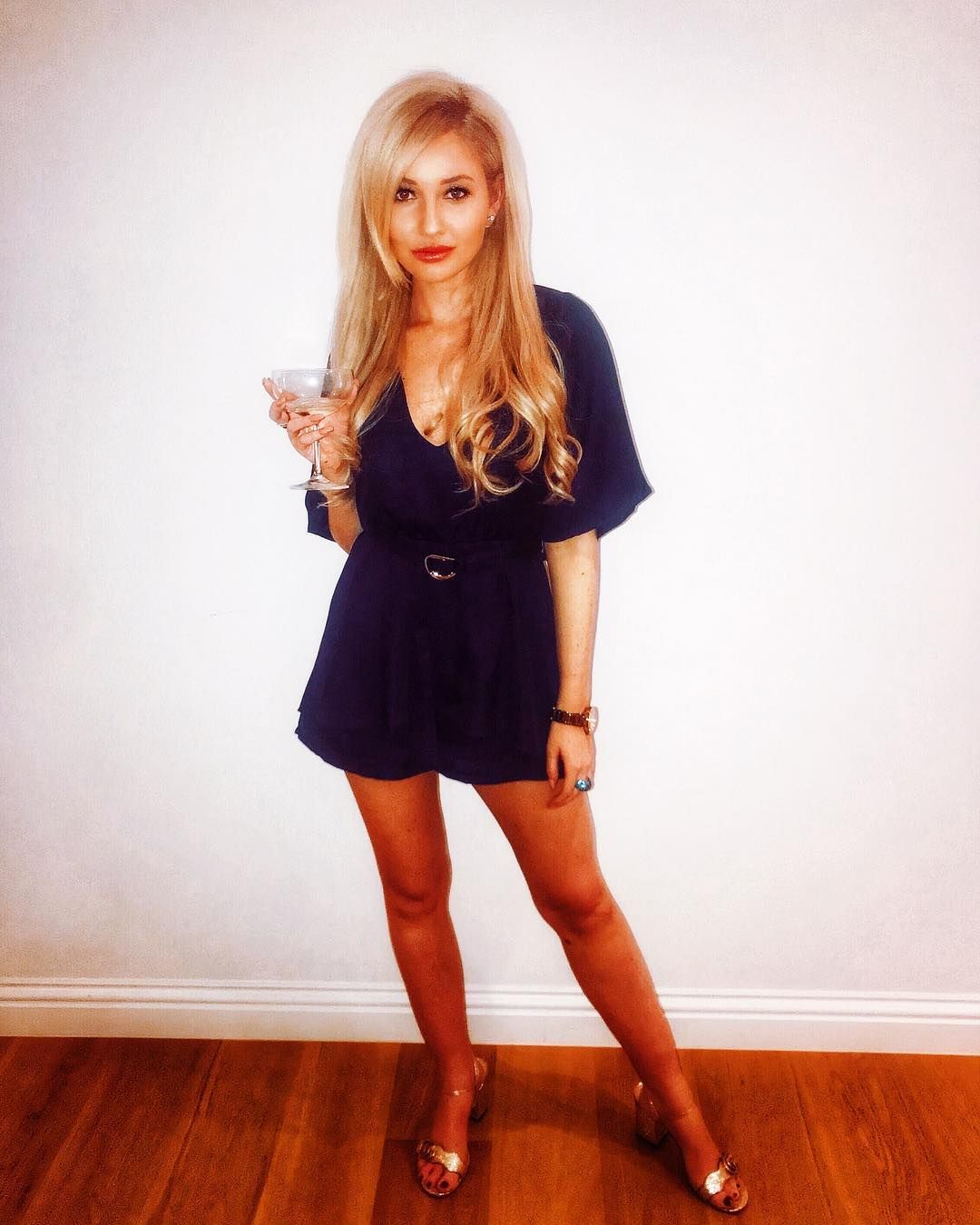 19-year-old Molly Mae Hague has also reportedly been selected by producers to be an Islander in series five. 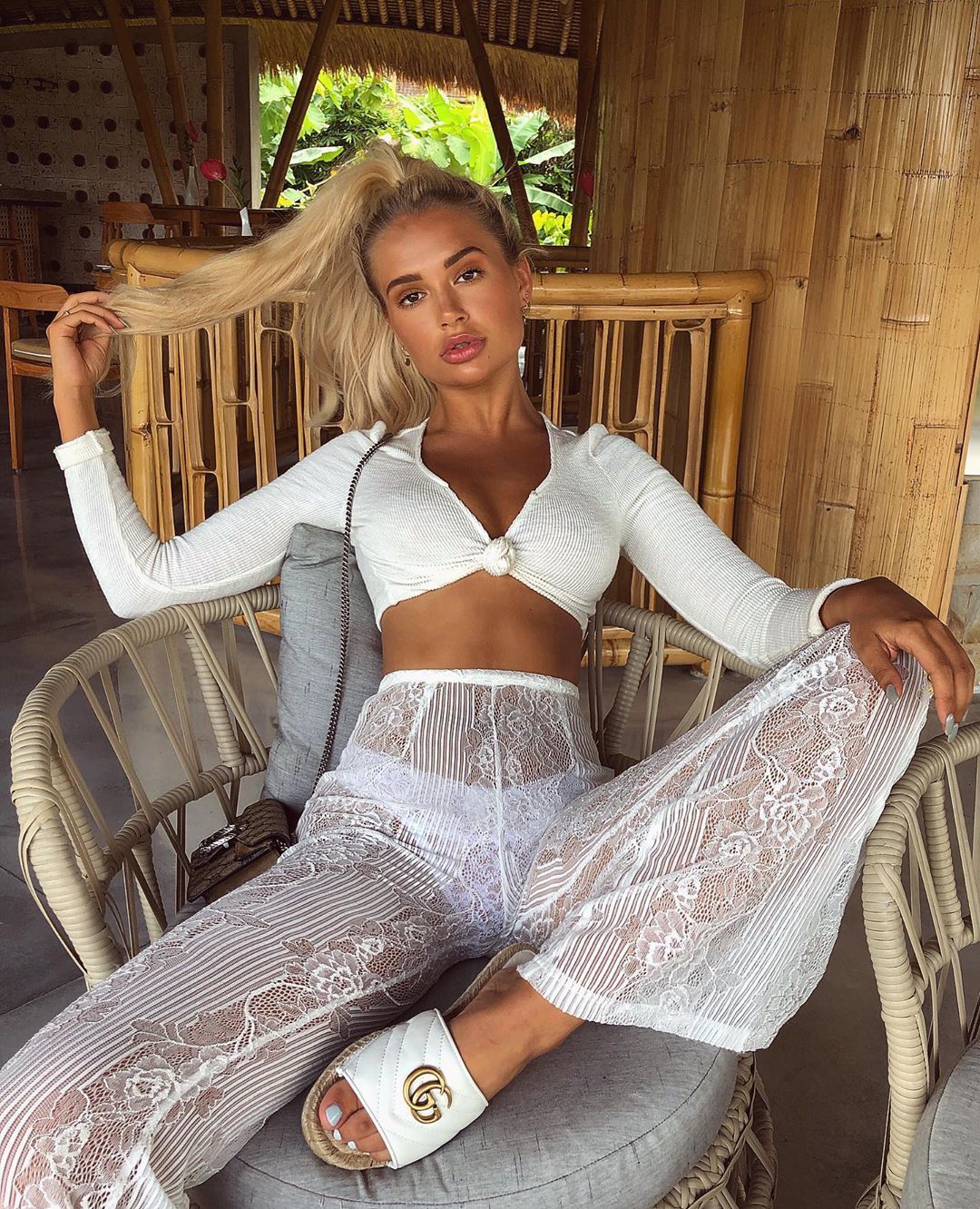 She's an influencer with her own YouTube channel, and is signed to Muse agency. She is also the ex girlfriend of Leicester City footballer James Maddison.

According to reports, Molly was signed up because of her huge social media following. She has 150k followers on her Instagram and 22k subscribers to her YouTube channel. 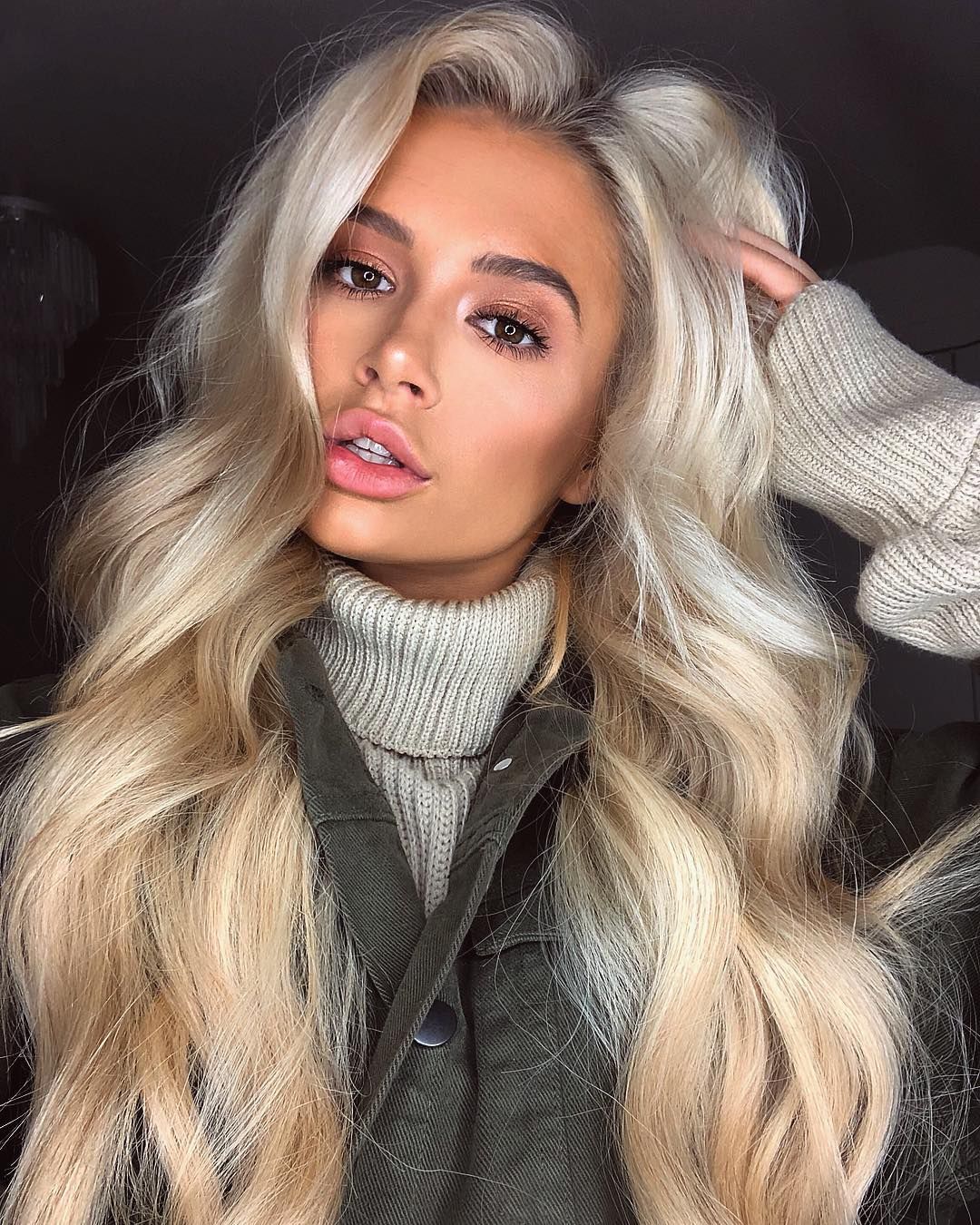 A TV insider told The Sun: "Molly is very gorgeous and looks incredible in a bikini – she’s the perfect Islander.

"She was in a relationship with footballer James Maddison but they split earlier this year. Molly’s told close pals she’s ready to move on and find someone special in the villa." 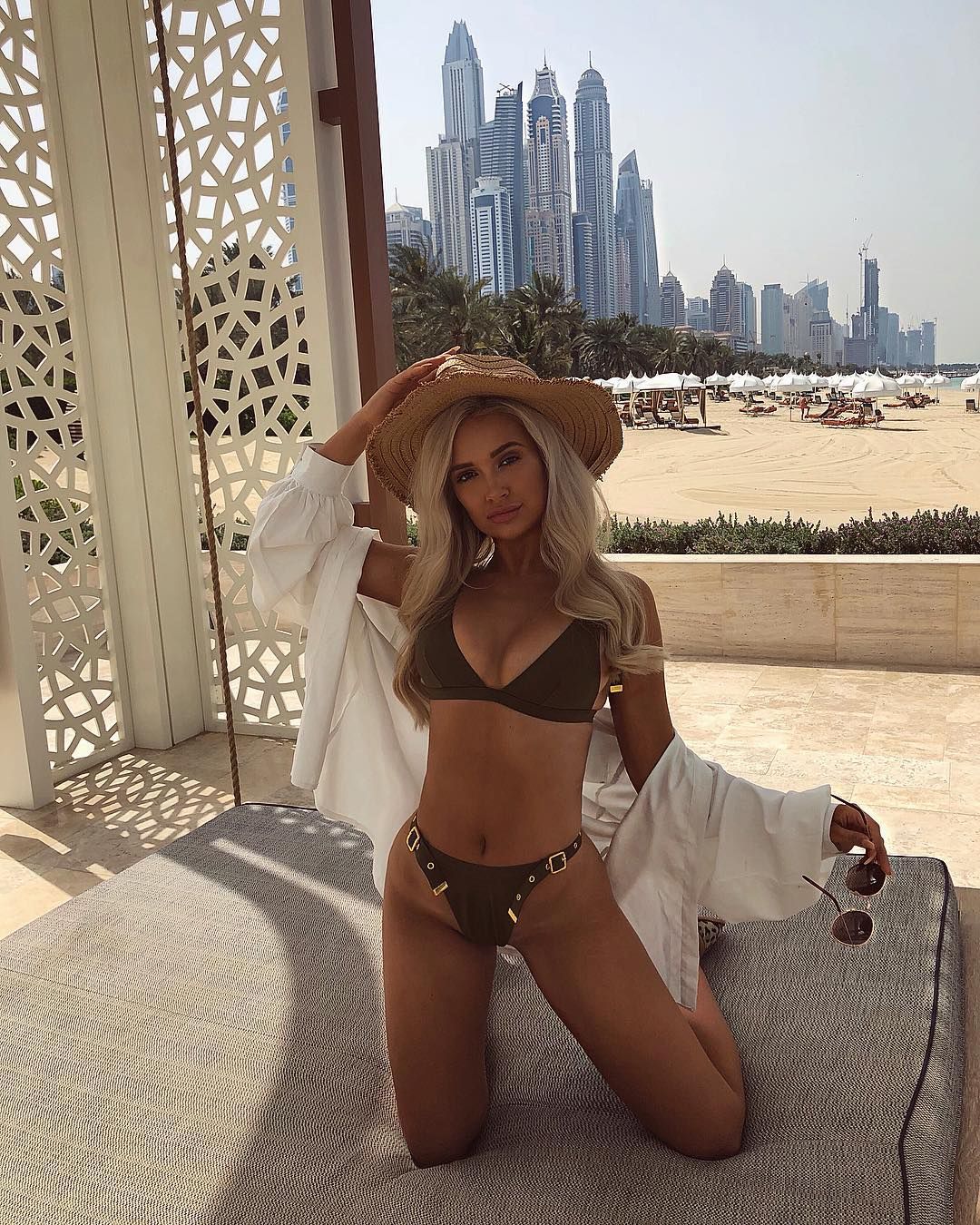 Similarly to Amy Hart, Molly is also pals with ex-Islanders. The source added: "Former Islanders Rosie Williams and Kendall Rae Knight are friends with Molly and have given her some insight into being on the show.

"She will fly from Manchester where she lives to Majorca this weekend ahead of the start of the series next Monday."

Love Island producers have also reportedly signed up Anna Vakili, who has been called the "British Kim Kardashian" on social media. 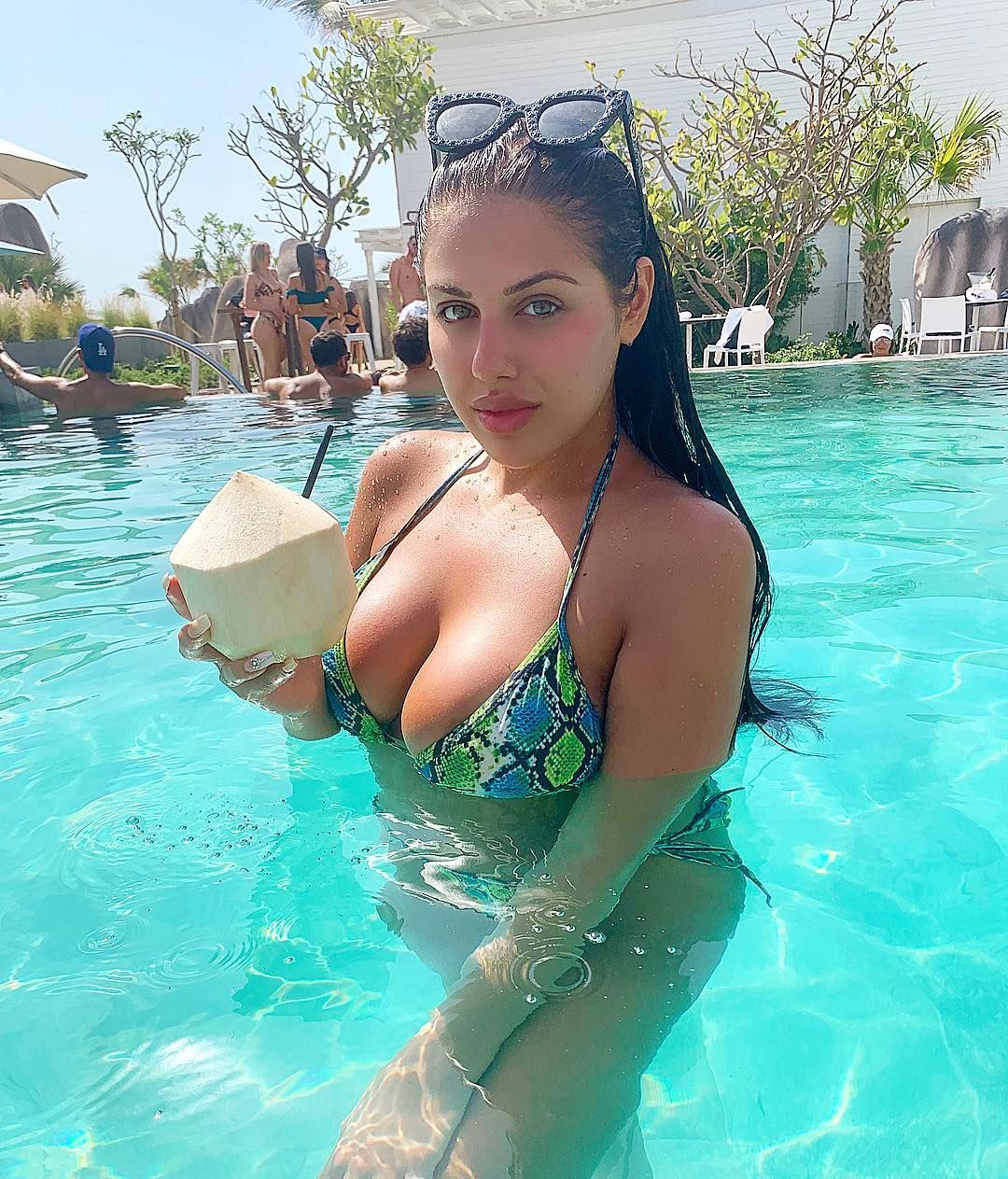 It's also reported that Anna's sister, Mandi Vakili, will be appearing on Love Island 2019 too. The two girls are both from London. Anna is a pharmacist and Mandi is a makeup artist. 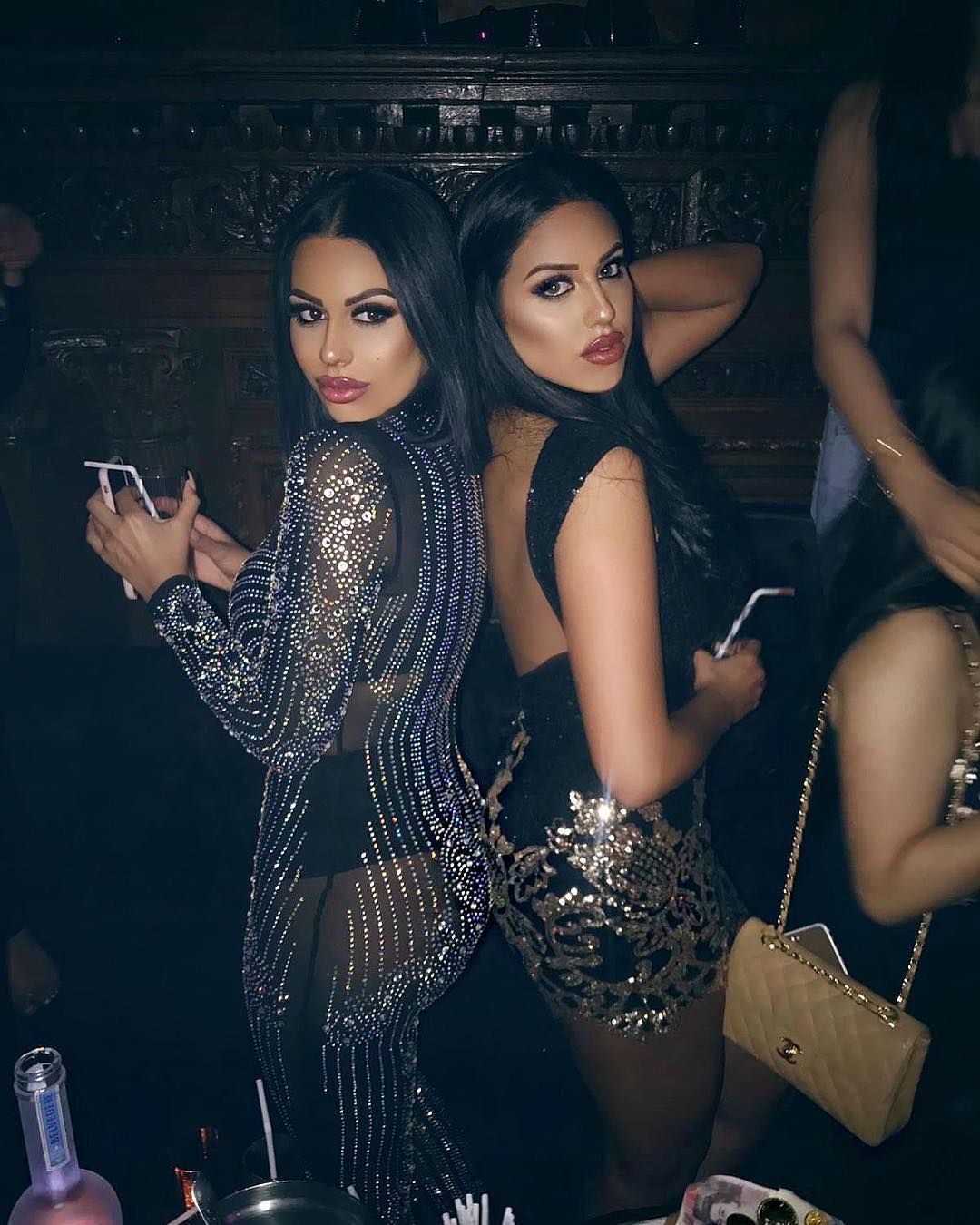 An insider told the Daily Star: "These two will give the show an added dimension.

The girls would join the villa alongside Jada Sezer, Curtis Pritchard and Tommy Fury, who have also been "confirmed" as appearing in this year's cast.

Other rumoured contestants include Rochelle Humes' sister, Soph Piper, who is "in advance talks" with producers and Ted Pullin, a model who was meant to be on the show last year but was replaced by Josh Denzel.