Love Island is responding to calls to increase body diversity

Love Island has reportedly signed up plus sized model Jada Sezer for the fifth series of the show.

Jada, who has a masters in Child Psychology, is tipped to be a late entry to the villa – to prove the producers have listened to calls for the cast to be more diverse. 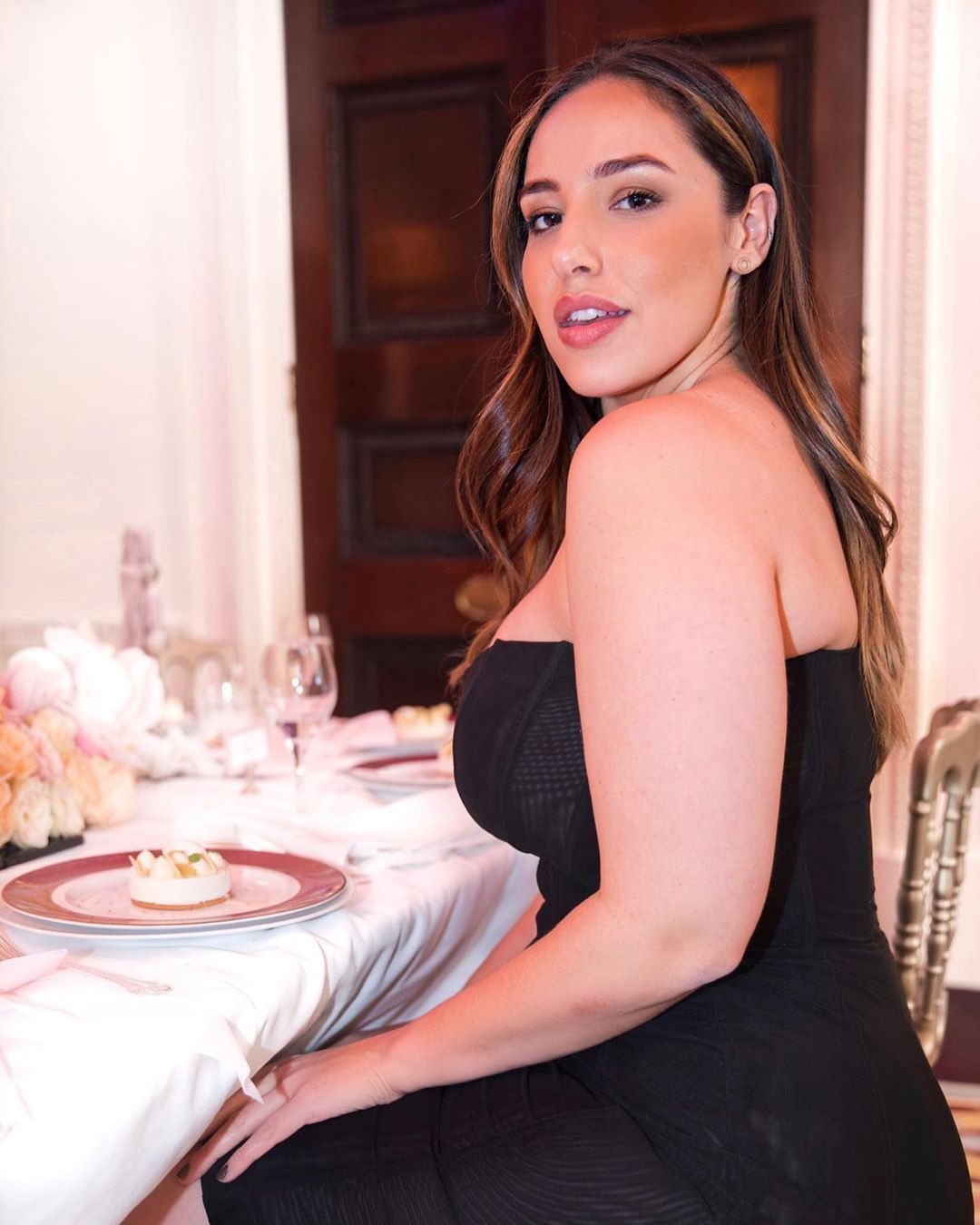 A source told The Mirror Jada is among those being lined up for the show, and said: "Jada would be a perfect choice because she is passionate about body positivity – and even appeared on Good Morning Britain in her underwear before running the marathon.

"Producers have been talking at length with her and are hopeful they might feature her later in the series." 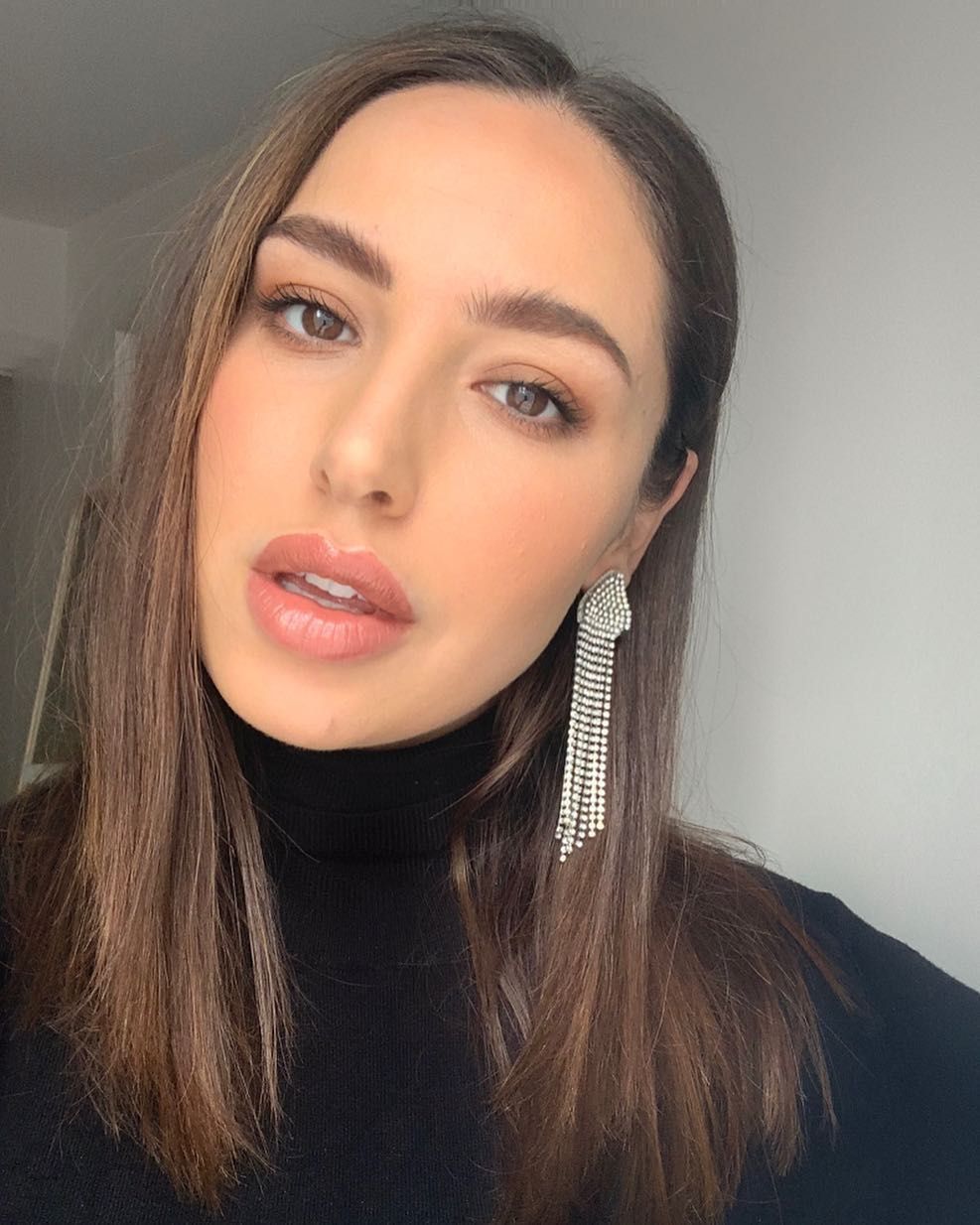 Jada Sezer is a size 16, and was the first ever plus sized model to walk at London Fashion Week. She is 30-years-old, and signed to Wilhelmina Models.

Jada co-hosts a body positive podcast, called Unsubscribe The Podcast, with Louise Troen, who works at the dating app Bumble. In her Instagram bio, Jada Sezer describes herself as a "self love advocate". 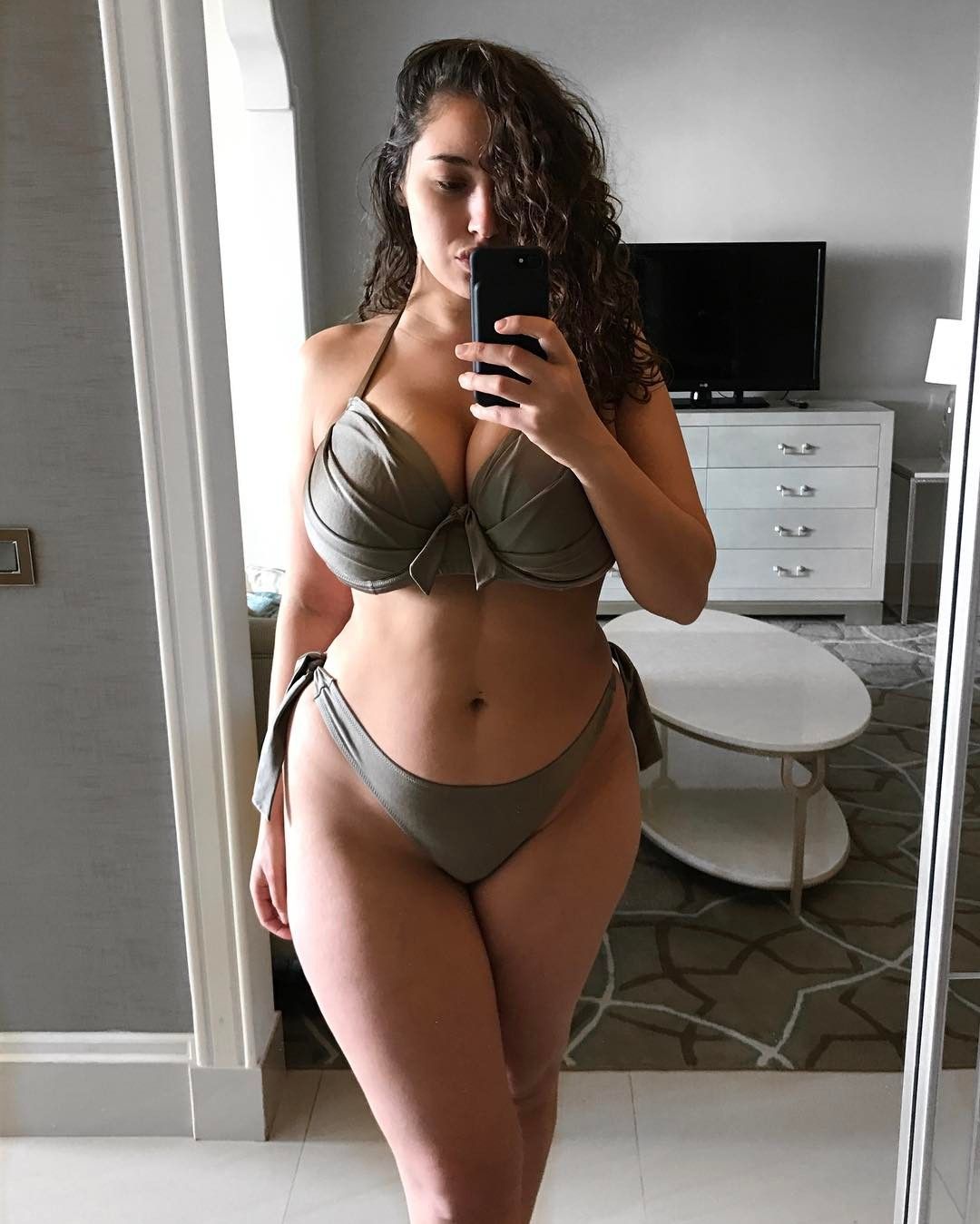 The news comes after Love Island was criticised for not being diverse in its casting for previous series. The producers then revealed they would be casting "different body types" for the 2019 series.

According to reports, a source has said: "This year producers are determined to have more variation among the Islanders. They want all shapes and sizes taking part – not just a stream of identikit young men and women." 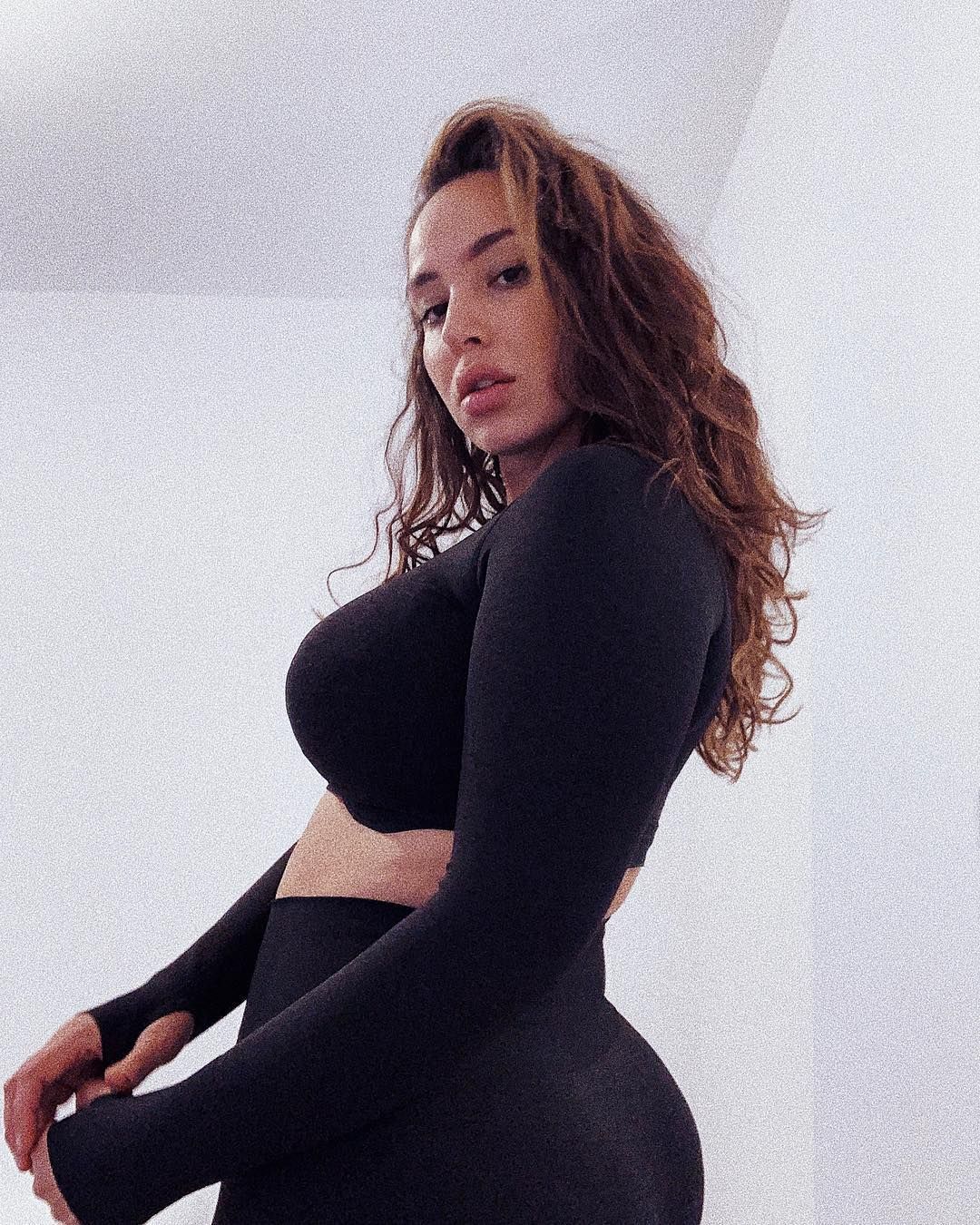 The source added: "With everything that's happened, bosses know that the show will be under intense scrutiny this year so they’ve gone back to see what it is the viewers want, and if there’s anything they can do to make it better.

"One thing that keeps coming up is the lack of body shape diversity. Viewers want to see girls and boys with bodies they can relate to.

"Sexy singles come in all shapes and sizes and this is what the viewers will see this year. 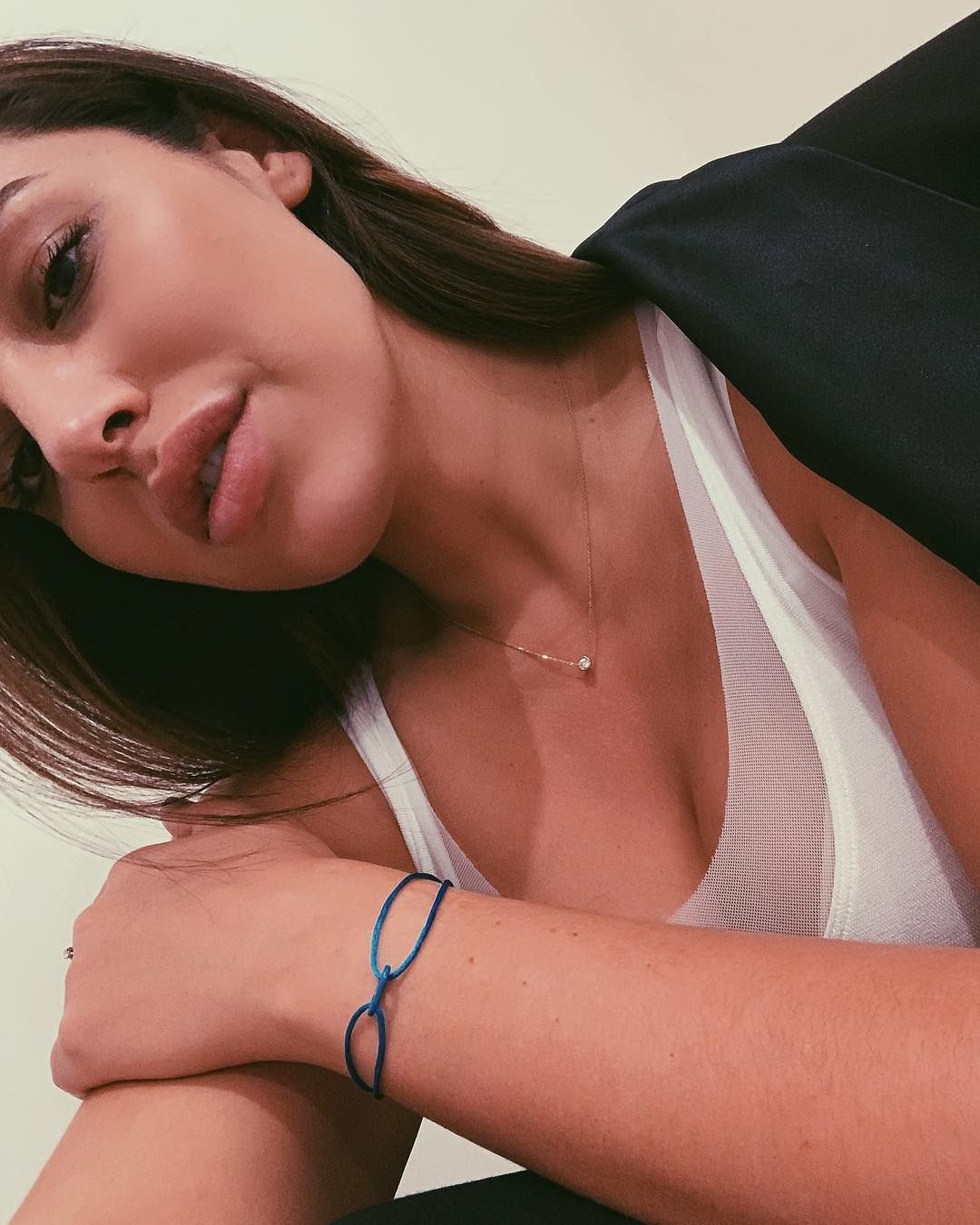 Jada Sezer would join the villa alongside Curtis Pritchard and Tommy Fury, who have also been "confirmed" as appearing in this year's cast. Other rumoured contestants include Rochelle Humes' sister, Soph Piper, who is "in advance talks" with producers and Ted Pullin, a model who was meant to be on the show last year but was replaced by Josh Denzel.