Previously, Oxford University has been accused of perpetuating privilege by accepting a majority of privately-educated students, while those from poorer backgrounds tend to miss out. But recent announcements have said this is about to change, with the university promising that by 2023 a quarter of students will come from disadvantaged backgrounds.

An access scheme will offer places to 200 high-achieving disadvantaged students each year, with the hope that the percentage of undergraduate students from deprived areas will rise from 15 per cent to 25 per cent over the next four years.

These students will also be given extra support and guidance before beginning their degree courses.

A foundation course will also be offered for 50 students who show academic potential and those who successfully complete the foundation year will go on to begin undergraduate courses.

In the past the university has faced criticism for its social exclusivity, but Vice-Chancellor Louise Richardson says she hopes to "accelerate the pace at which we are diversifying".

An investigation by The Tab showed that "the privileged school leaver is 10 times more likely to get into a top uni than the person sitting opposite them".

Recent statistics from the Sutton Trust mobility charity also showed that Oxford and Cambridge recruit more students from just eight private schools than up to a staggering 3,000 other UK state schools put together.

Back in January The Tab spoke to Joe Seddon, as part of our 10x Campaign. Joe has helped over 50 students get into Oxford through his hugely successful organisation, 'Access Oxbridge'.

He told The Tab: "Almost everyone agrees, at least in principle, that the socio-economic status and geographic area in which a person was raised should not dictate their chances of success in life."

Joe explained that the problem lies in "middle class families that are playing to the UCAS application process to get their children into Oxbridge. Middle class kids and the people at the top – they know how the system works, they know the unofficial rules of the game and that's a big problem because disadvantaged students don't know the rules of the game." 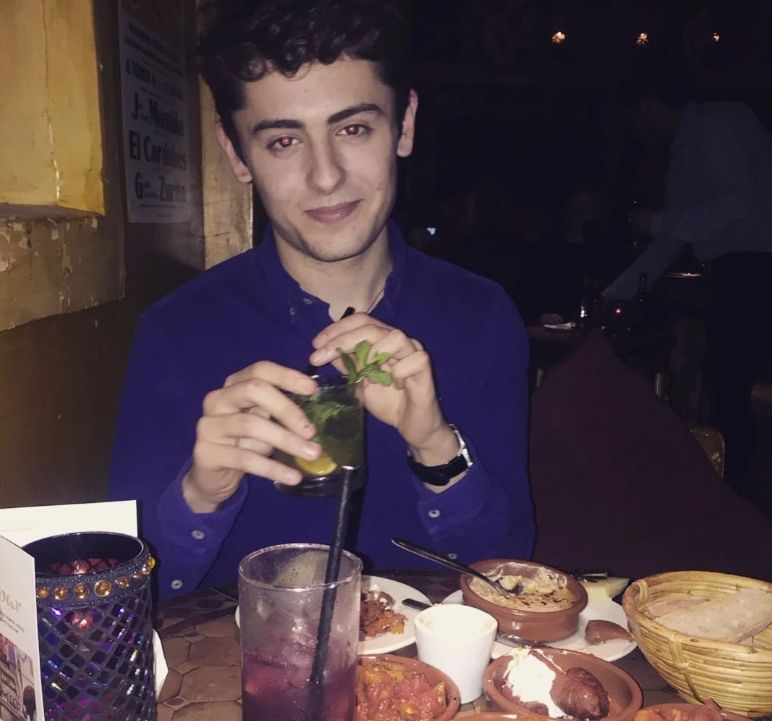 Joe has helped over 50 disadvantaged pupils get into Oxbridge

"This is all about expanding that knowledge to disadvantaged students", he said.

While top university’s like Oxford and Cambridge will remain competitive as ever, their aim is to avoid placing importance in background over ability when it comes to admissions.

Prof Richardson says she wants to ensure that "every academically exceptional student in the country knows that they have a fair chance of a place at Oxford".

The university rejects criticism that such changes leaves those ‘in the middle’ at a disadvantage, claiming that while 25 per cent of places will go to those from a deprived background, we should not presume that 40 per cent will continue to go to those from private schools, as it has done in previous years.

While these changes show a step in the right direction, there are concerns from the private school sector about making unfair assumptions: "Many pupils in state schools come from high-income homes and many pupils attending independent schools receive means-tested bursaries," said Julie Robinson, chief executive of the Independent Schools Council.

Regardless of these concerns, Labour's Shadow Education Secretary Angela Rayner welcomes these changes, commenting "for too long our top universities have been a closed club". Universities Minister Chris Skidmore supported this announcement, saying such universities should be open to everyone who "has the potential".