The episode was low-key full of Easter eggs

Game of Thrones is finally over and the season finale has received very mixed reactions. Some loved the ending while others thought it was too rushed and left a lot of plot holes.

But regardless of what you might think, these are all the clever little details you may have missed during the finale: 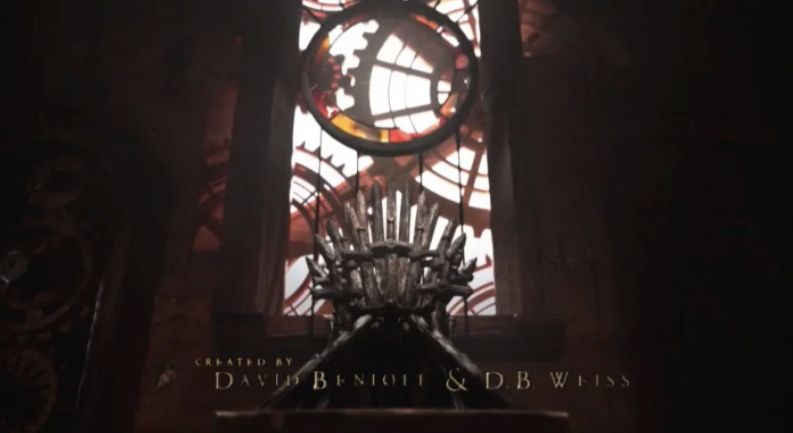 The opening credits always reflect the current situation is in the series. When the Army of the Dead marched south a few episodes back, they showed exactly where they were on the map. And in the final opening credits, the Lannister lion above the Iron Throne is smashed.

The wooden toy horse makes another appearance in this episode, only this time it looks charred 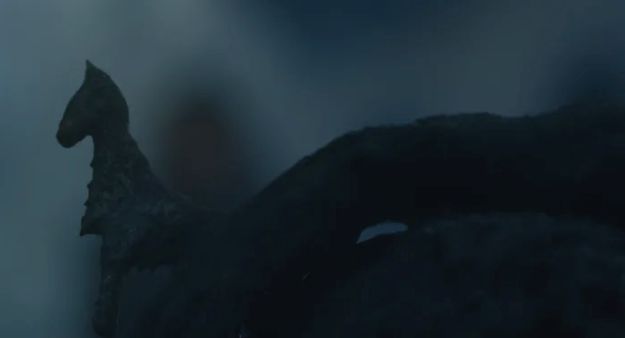 Most likely signifying the death of its owner, who was the little girl Arya tried to save. 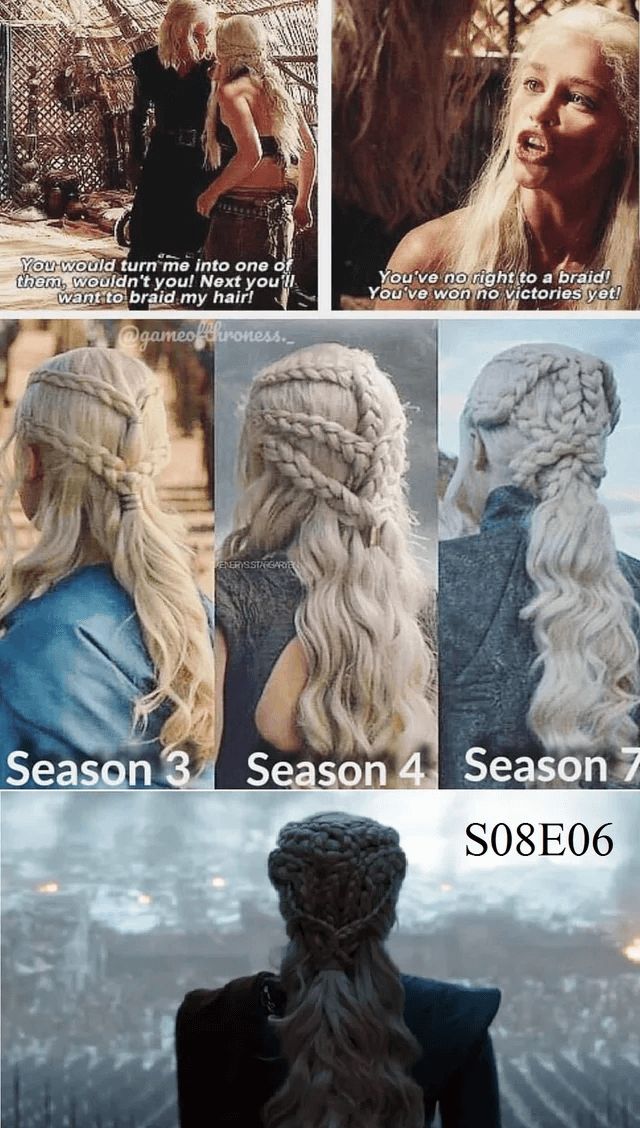 Khal Drogo once told Dany that his army would kill his "enemies in iron suits" and "tear down their stone houses" in season one. She references this speech in season six and in the finale.

Maybe she always knew sitting on the Iron Throne was too good to be true. 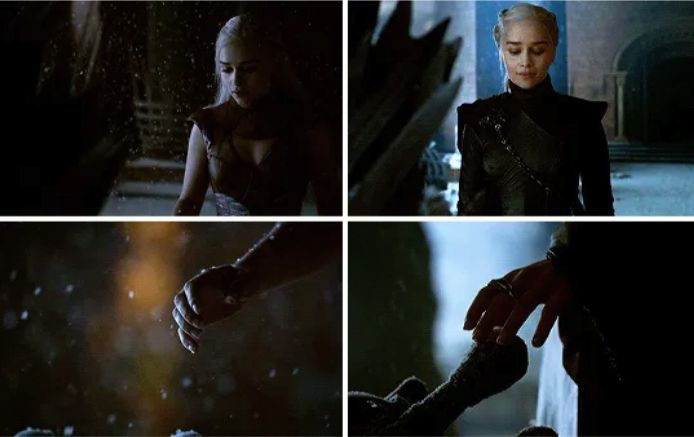 Dany dies in a very similar way to her father, in the exact same spot

The Mad King killed Aerys II in the back, whereas Jon Snow stabbed Daenerys in the front. Exactly in the same spot her father died.

Grey Worm decides to go to Naath where Missandei is from

He sticks to his word that he'd go there after the war was over.

When talking to Lady Crane, Arya asks what's west of Westeros, Lady Crane tells her it could be the edge of the world and Arya says she'd like to see it.

Balerion was the first dragon to conquer Westeros and forge the Iron Throne. Drogon was the one to melt it down. Amazing.

Urmmm Robin Arryn is all grown up?? 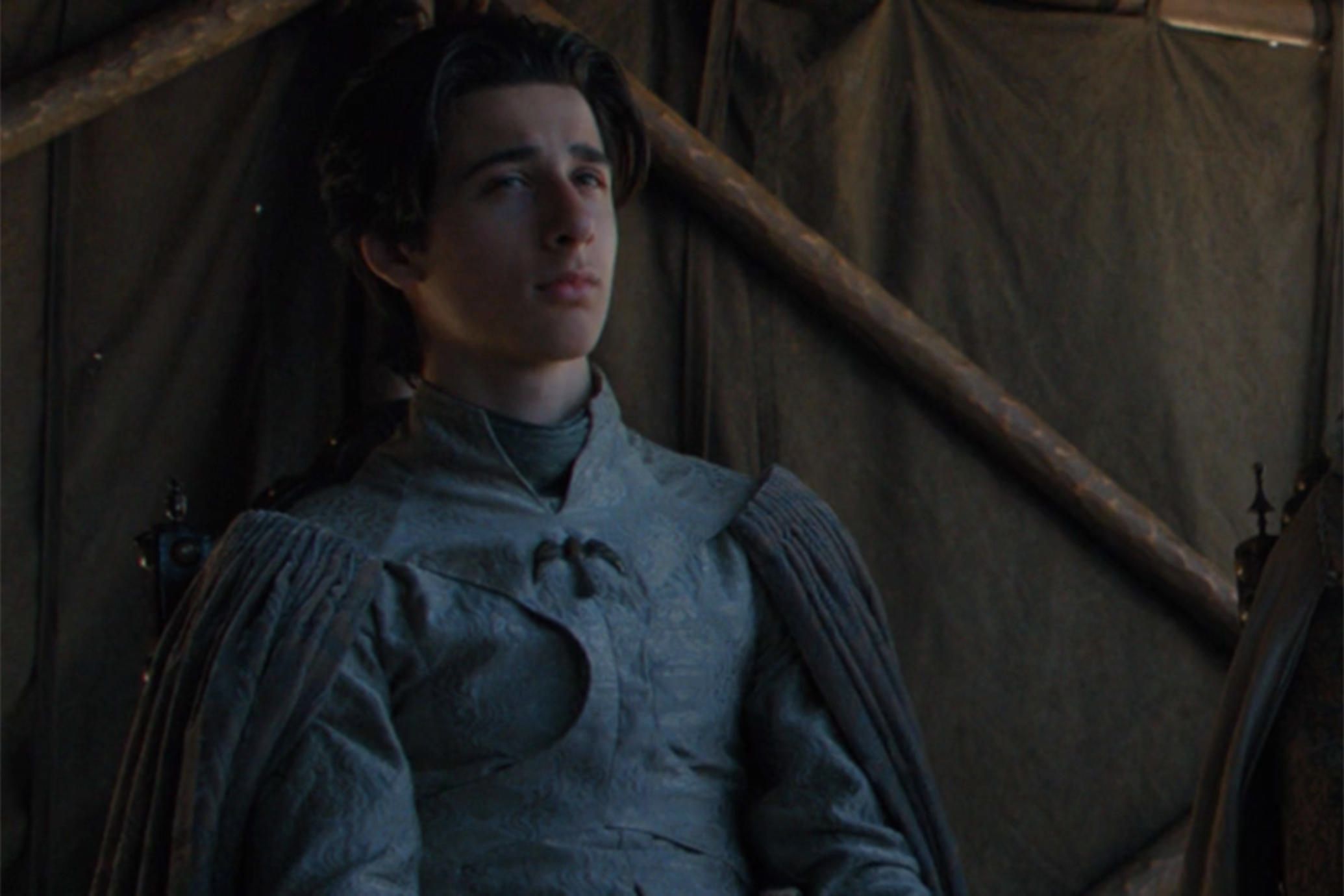 Wait wait wait. That's the guy who was breastfed to adulthood?! Was he always this good looking? And did he always have such luscious locks?

This was a callback to a scene in season four in which Jaime and Brienne stood near the Book of Brothers and Jaime told her, "It's the duty of the Lord Commander to fill those pages. There's still room left on mine." She writes in it that Jaime dies protecting his Queen.

It's Ser Podrick to you now.

Tyrion has been telling the "jackass and honeycomb" jokes for YEARS

No one knows how it actually ends either. But he makes the joke in season one when he's held prisoner by Lysa Arryn. Then he makes the same joke again when he's with Missandei and Grey Worm, but he's interrupted and can't finish it again. People think the joke is actually a variation of the dirty "12-inch pianist" joke, which sounds like one Tyrion would definitely enjoy telling.

He's let his hair go wild and is back in his "crow" cloak. He's just a few years older and a lot more traumatised now.

We're introduced to the Starks in the very first episode and the finale ends with the Starks. The show also starts with a scene of the Night's Watch men heading beyond the Wall and ends in the same way. Amazing.

The Weirwood leaves stitched on her dress represent the magical red tree that stands in Winterfell. A protector and a true fashion icon. 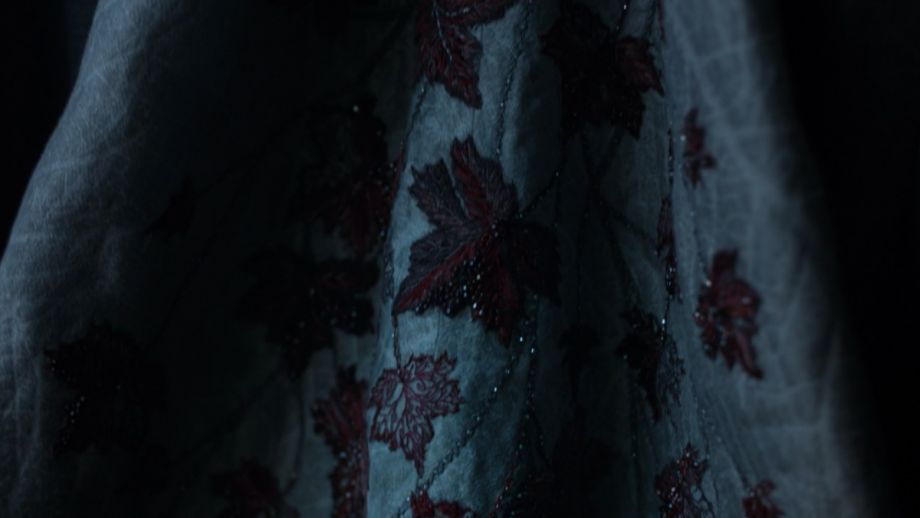