Whether you loved or hated the latest Game of Thrones episode, we can all agree the ending was intense af. To recap, Arya resurrected from the rubble as the white horse rode towards her and helped her escape a demolished King's Landing. But what did the Game of Thrones white horse mean? Where did it come from and what did it symbolise?

What are the Game of Thrones white horse theories? 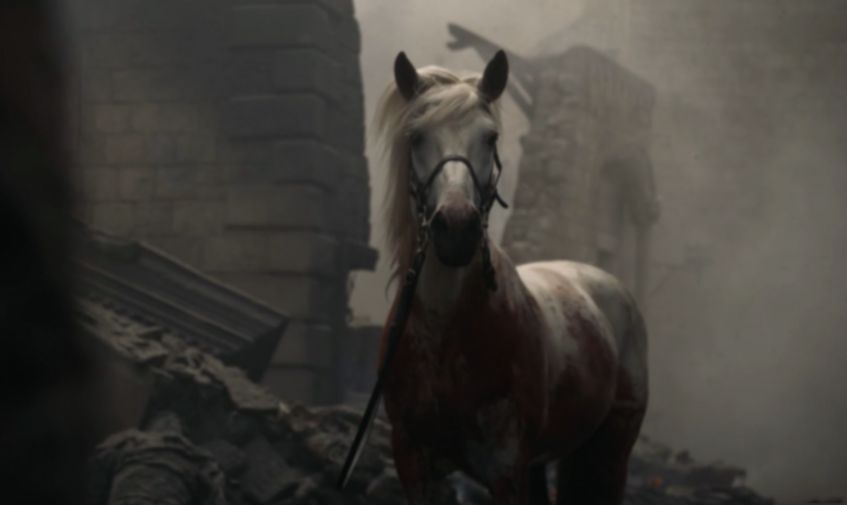 The white horse was foreshadowed before it came to save Arya. Earlier in the episode, Arya was trying to save a girl who was holding on to a wooden white horse toy. Could the white horse symbolise hope amidst all the tragedy?

Did anyone notice the white horse in the little girls hand? The little girl that arya tried to save? #gameofthrones #arya pic.twitter.com/LVoPCWkUvg

It's referencing the Bible and Arya represents Death

The obvious allusion is the biblical reference of the white horse. In Revelations 6:8, it says: “I looked, and there before me was a pale horse! Its rider was named Death." Could Arya represent Death? Is she the angel of Death? 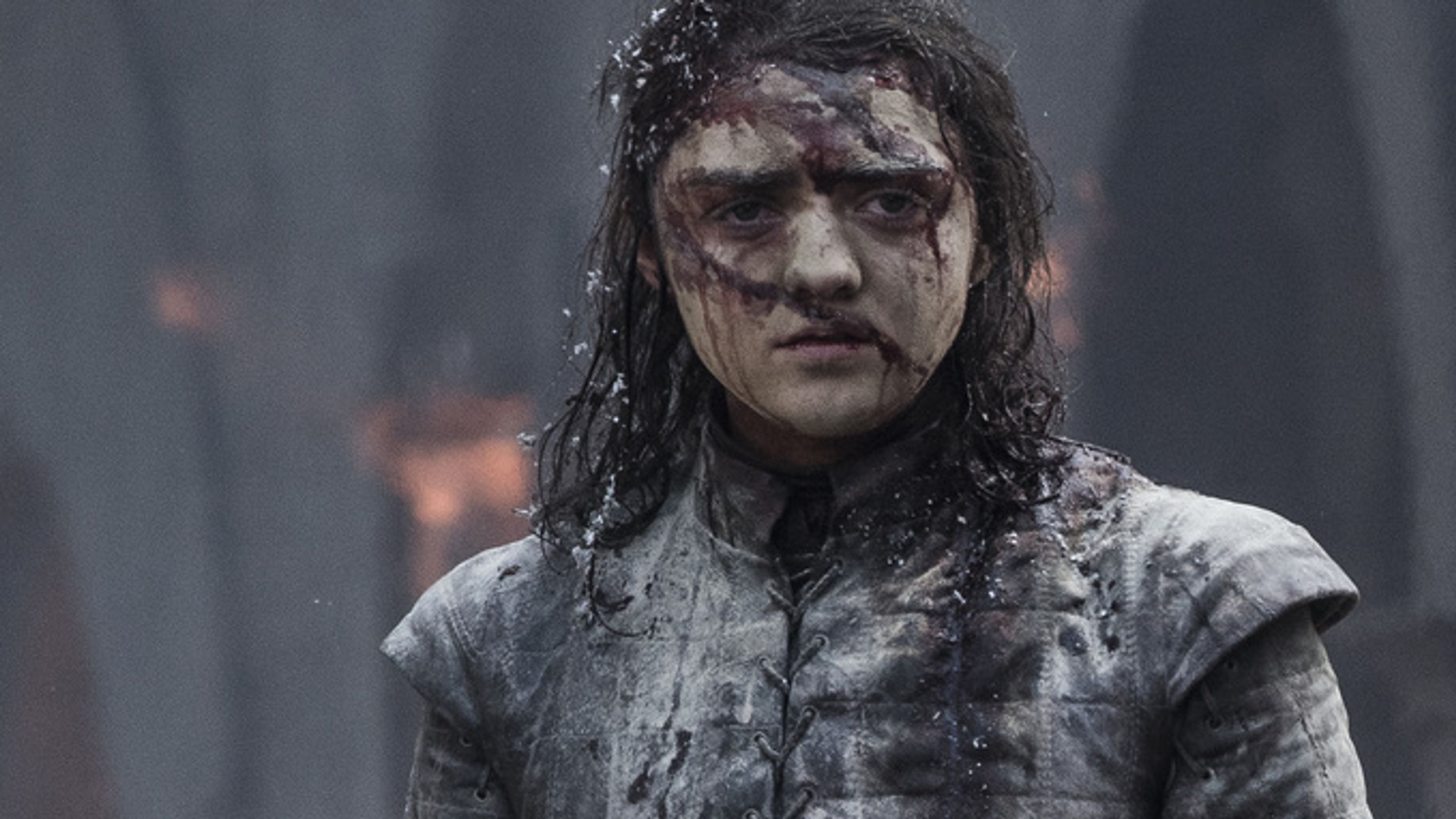 Death is something Arya is very familiar with, having been trained to kill so many people. Because Dany brought hell to innocent people, Arya riding on a white horse may mean she is riding toward Dany, followed by "hell" behind her. Even though Arya's original target was Cerseri, Dany now poses a much bigger threat to the people. Does this mean Arya is on her way to kill Daenerys, acting as Death?

The horse is actually Bran

Some people are convinced Bran warged into the horse to help Arya out, because he was absent from the episode. Though there were no obvious hints of the white horse being Bran.

If this is bran warging into this horse is like finally he did something this season #GameOfThrones pic.twitter.com/aGLgjzjqeO

The horse originally belonged to Harry Strickland from the Golden Company and by riding the horse, Arya becomes the protector of King's Landing

There are a lot of white horses in Game of Thrones, but this theory actually makes sense because Harry Strickland rides a white horse when protecting King's Landing at the beginning of the episode. Somehow the horse survives the wrath of Daenerys and finds its way to Arya, appointing her the new protector of King's Landing.

Fans have pointed out that that Ned Stark's horse near the beginning of the series was a white one. Is Ned returning to the show in the form of a horse? Or was the white horse a gift from Ned Stark?

I AM CONVINCED THAT WHITE HORSE WAS A GIFT FROM NED STARK. #GameofThrones pic.twitter.com/PdTv92TXrc

• There are MORE Game of Thrones mistakes fans have spotted, obviously