Is it just me or does the final season of Game of Thrones suck?

I think I speak for everyone when I say: "What the fuck was that?" The latest Game of Thrones episode was so bad, it was almost laughable. When did everyone get so dumb? What happened to character development? Why are all of these fights so pointless? Why did I spend seven years watching this? Why is NONE OF THIS MAKING SENSE?

The Bells was Game of Thrones' penultimate episode and it was a perfect microcosm of everything wrong with this season. Though the cinematography was absolutely incredible, the plot fell short in many ways.

*Warning: There are spoilers in this article*

The most interesting characters were dumbed down

The reason Game of Thrones attracted such a large audience over the past seven years is because of the careful, interesting and unexpected character developments. This hard work has been shamefully undone in the last season, because the writers couldn't wait to finish up the show.

Tyrion's unique character ties the entire story of Game of Thrones together, but somehow he went from being portrayed as incredibly intuitive and strategic to downright stupid. Varys' petty bitch behaviour deserved a more dramatic petty bitch death imo, especially because he was trying to poison Dany until his very end. Cersei, possibly the most interesting character of the show, became paralysed when all she has ever shown is ruthless courage in tough times. Even Arya bottled it at the last minute. 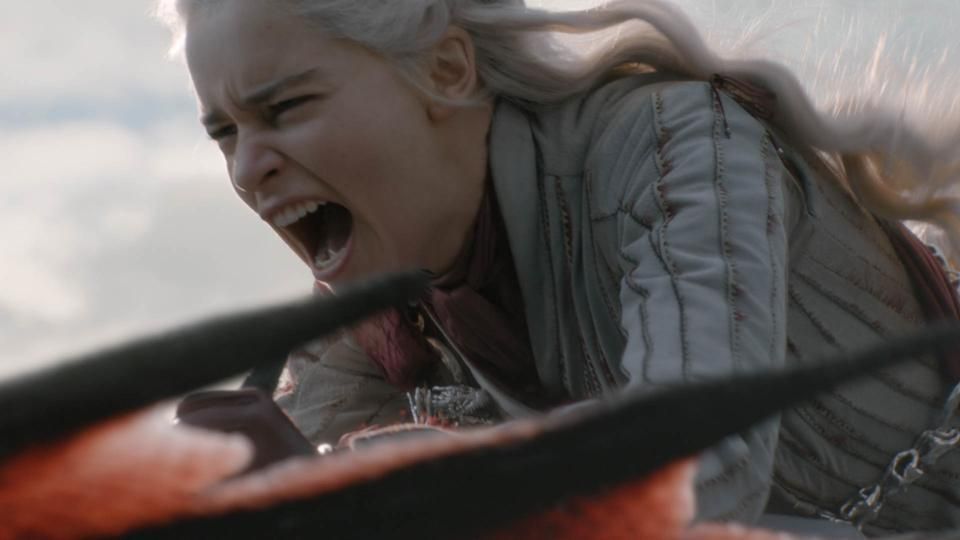 Perhaps the writers were making a wider point that in war there is often madness. Madness that can result in thousands of innocent lives being lost. But this idea would have been a little more believable if everything else didn't feel so forced.

We were given no logical reason as to why Dany would lose it in such a big way. Sure, there were hints of her having a mad side throughout the series and she's been through a lot. However, every single one of her decisions so far has been justified in a messed up way, because everything she did was for the greater good. So why on earth would she raze an already surrendered city, burning alive its entire population? Because Jon Snow refused to kiss her? Making her out to be a "crazy ex girlfriend" felt like a lazy and insulting move.

Jon Snow was a completely useless once again

Jon Snow must be the most expensive extra Game of Thrones has had, because he does absolutely nothing. His facial expression hasn't changed for years now. What is the point of building up a character for so long, when his actions end up contributing almost nothing to the story?

The Golden Company ended up having no impact on anything after all that buildup???

At this point it felt like the showrunners were looking for quick ways to kill off unsavoury characters like Euron and Qyburn. Also I'm sorry but how did Jamie survive that fight and make it all the way back to Cersei?

One of the only nice touches of this episode was Sandor and Gregor jumping in the fire because it referenced the fact Gregor shoved Sandor's face in the fire when they were young. But when you're sitting there, waiting for one of them to pull off a clever move to kill the other, it's disappointing that once again, the writers decided to chuck them both in the fire.

Rushing the end was the biggest betrayal of all

In an interview published before the final premiere, D&D (the showrunners) insisted on stopping at eight seasons and limiting the last two to a total of 13 episodes. HBO even offered to give the resources to make the series longer and as good as it can be, but they refused.

No one wanted this story to be rushed. No one thought the showrunners could wrap it up in 13 episodes – and they were correct. Everything happened so unnaturally quickly. The writers got the remaining dragon to magically do all the dirty work for them – it was too much of an easy way out.

• There are MORE Game of Thrones mistakes fans have spotted, obviously