You might have seen the new Love Island contestant, Sav Berry. He’s been all over the internet today, as the “leaked” first contestant of Love Island series five.

Look at this guy. He’s an “influencer and model”. He belongs in the villa.

So @boohoomanofficial when’s our sponsorship happening? ??

The juicy exclusive on Sav Berry appears in The Daily Star, saying “behind the scenes pictures” were leaked by a friend.

Never ones to miss out, The Sun, Metro, and Mirror all quickly jumped on it, putting out their own versions of the story and giving weight to the leak. 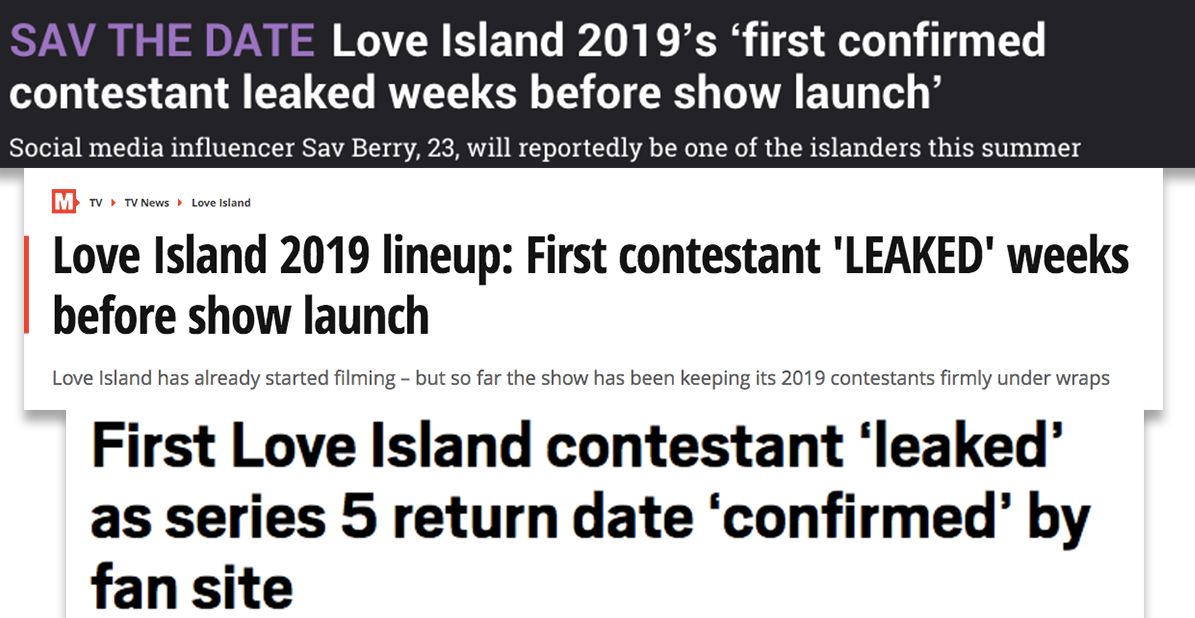 Except it’s total bollocks. And we’ve got the receipts.

Yesterday, before any of this happened, we got an email from Sav’s mate, Dave saying “My Mate Is Going On Love Island”. Juicy.

Dave said Sav had been sworn to secrecy, but “I haven’t personally been told one way or the other so thought it would be a good idea to get his name out there.”

He said he had Dave’s official headshot, but couldn’t share it because of “confidentiality agreements”. However, he could share a couple of sneaked photos from the press shots.

He sent over a couple of pics, including this Insta story screenshot, as proof.

It seemed too good to be true. “People from the show have approached him in the past, but he’s not been keen,” teased Dave.

We asked for more proof, but Sav’s mate wouldn’t come through with any info. Instead he told us: “He’s a great guy, always keen for a laugh and he could sweet talk me into anything so I think he’ll be a big hit in the Villa.

“He’s worked in Media for the past few years with some modelling work on the side for tv adverts and e-commerce but is hoping the show can take him to new heights.”

So we had to do a little digging ourselves.

Let’s take a look at the pics Dave gave us, just a “few photos from his test shoot back in January”

The Daily Star say this picture shows Sav: “walking towards the camera in front of a black and white electronic screen, which has been seen in previous introduction videos.” 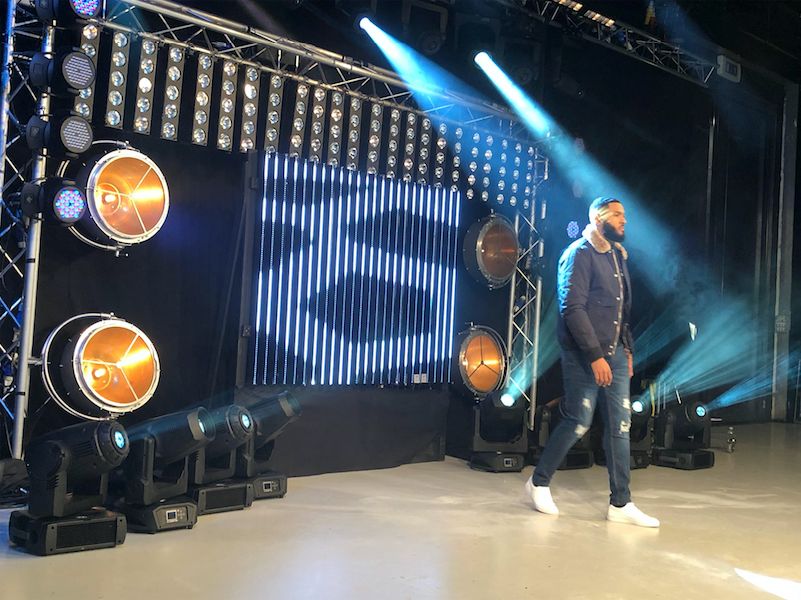 Except, if you go on his Insta highlights, it’s from a shoot he did for Jacamo 22 weeks ago. It’s right there on his Insta. 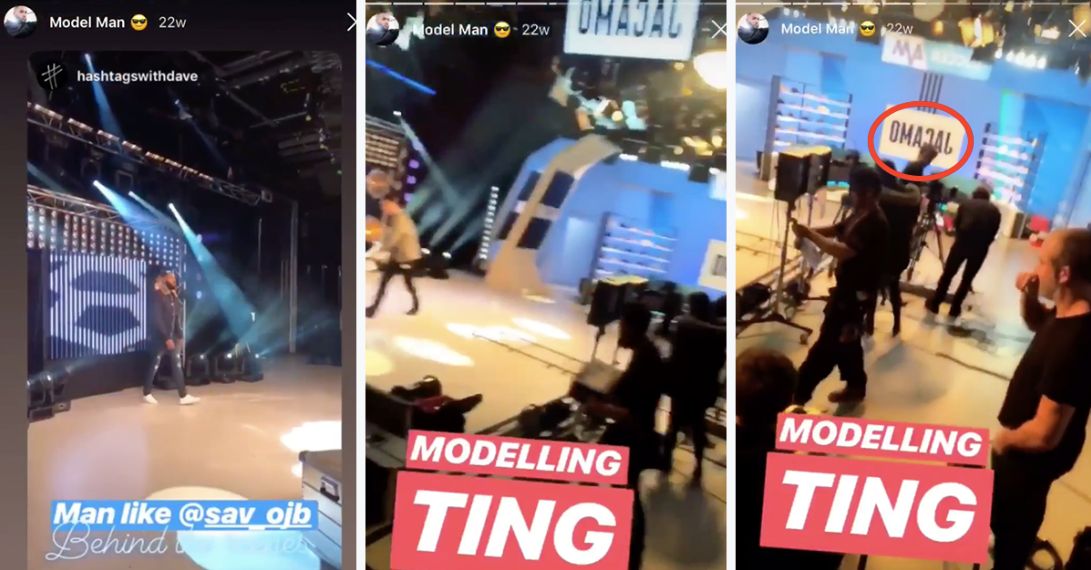 A Love Island source said “their information is incorrect”, confirming the pics weren’t taken on a Love Island shoot.

In the other pic, Sav’s wearing a purple and yellow striped shirt and short combo, in front of a pink background. Daily Star describe it as “Sav can be seen posing for his head shots” 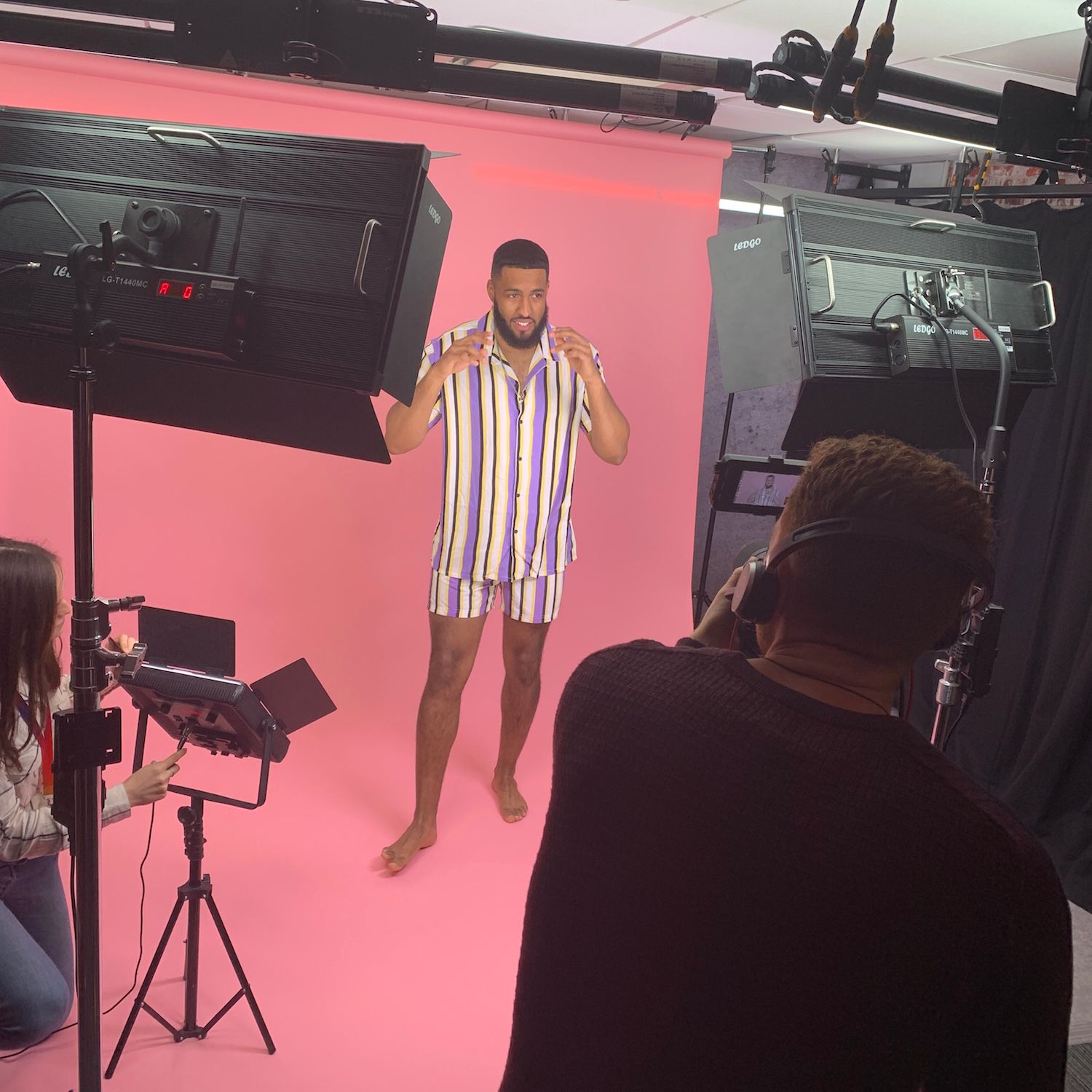 The clothes are from Kem’s new Primark collection. You can buy the shirt for £9 and shorts for £5.

You can also check out Kem talking about it in front of a weirdly similar pink background. No prizes for guessing where that photo came from.

I mean…call us cynics, but: 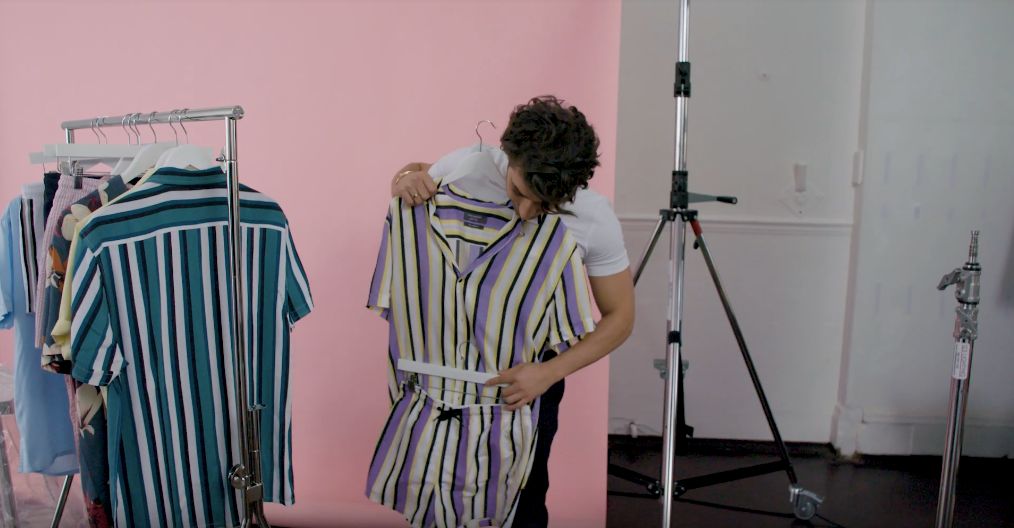 A Love Island source also rubbished the idea that these were pics for the show.

When we called them out on their bullshit, we didn’t get a reply. Dave went quiet and had nothing to say for himself. No extra proof, no answers for the lies, nothing.

We messaged Sav Berry on Insta to see if he was in on it. No reply.

Dave and Sav make prank videos on YouTube together

If you were looking for a motive beyond the few hundred Instagram followers Sav’s gained, then check out the prank videos they make on YouTube.

Of course, we can’t speculate whether they were doing this all for a “prank”

A Love Island spokesperson told The Tab: “any stories surrounding the line up are pure speculation and we will confirm this year’s line up in due course.”

Are your mates actually going to be on Love Island? Email [email protected] with no more lies.

• Love Island 2019 is coming, and these are the REAL rumoured contestants!!