I don't want to panic you but Love Island is only four weeks away!!! And model Ted Pullin is the latest rumoured contestant heading into the Love Island villa this summer. Warning: He's extremely hot, so handle with care.

Ted is a model based in London and has 24k followers on Instagram. He's also friends with Jack Fowler and is signed to the same model agency as Eyal Booker. 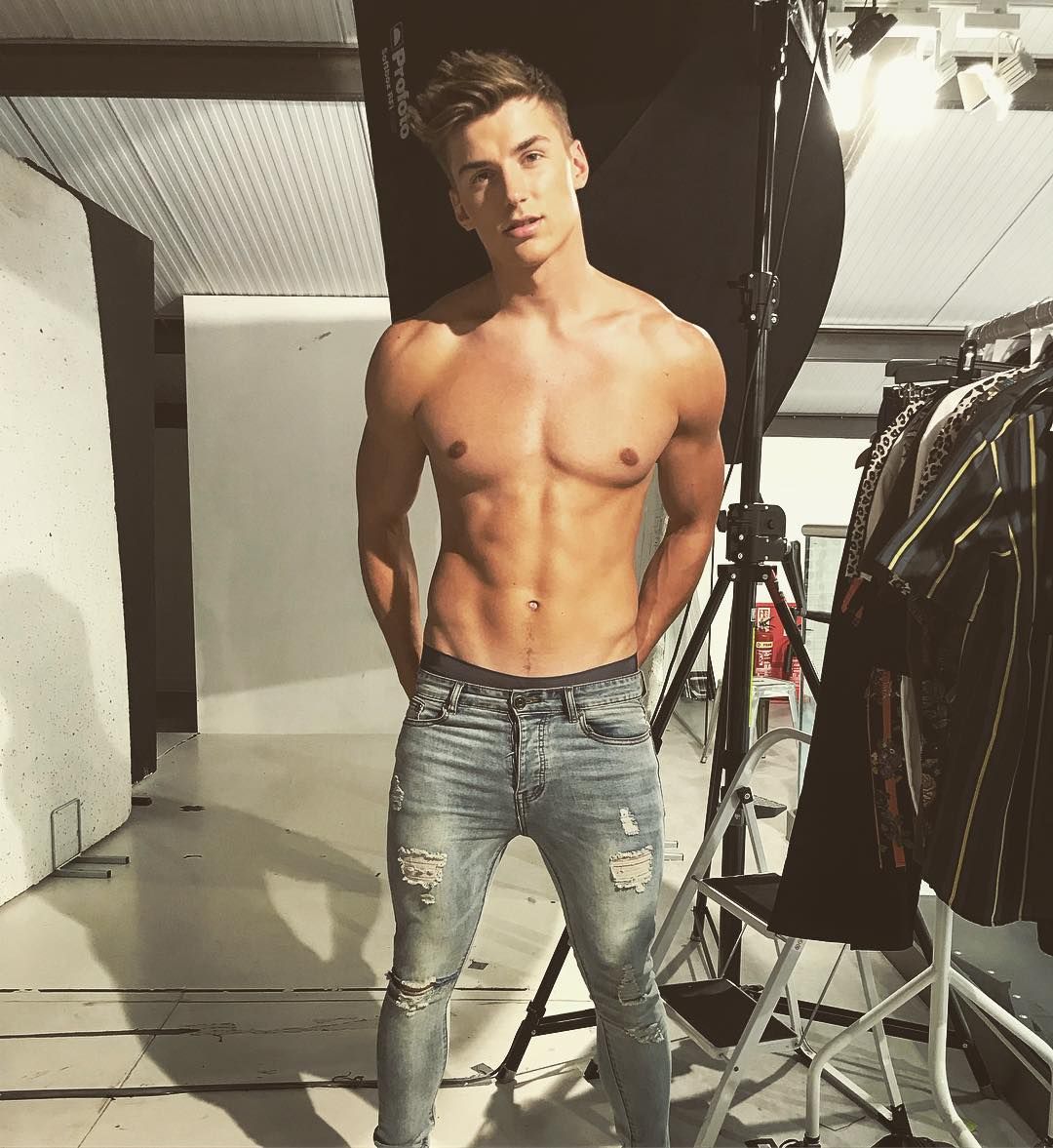 According to The Sun, he was supposed to be go into the villa last year, but was replaced by Josh Denzel instead.

A source said: “Ted would certainly be a popular — and recognisable — addition to the Love Island villa.

“He's already got a following on social media, no doubt after thousands googled 'hot Blakely model' after seeing one of his ads.

“He came close to landing a place on the show last time, but just missed out. This could be his year." 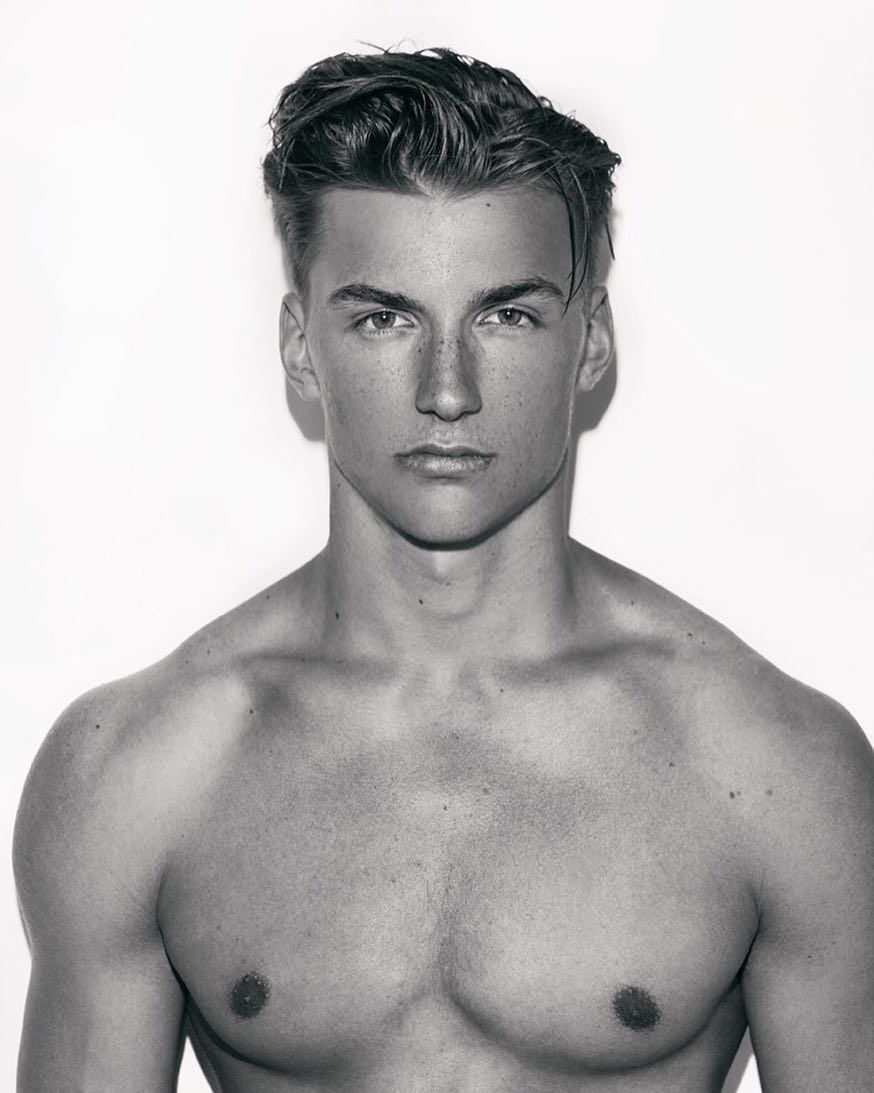 This is what a source told The Sun about Ted’s rumoured arrival last year: “There’s no guarantee that either Charlie or Ted will definitely appear on the series.

“But they are on a shortlist of contenders and are definite favourites due to their fun personalities and incredibly good looks."

"Ted only recently split from his long term girlfriend and is definitely looking for love while Charlie is very much a ladies’ man." 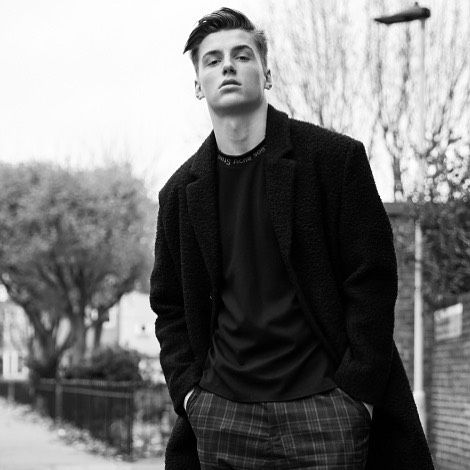 The long, hot summer is just a month away, so it's only right the list of rumoured Love Island 2019 contestants is coming in thick and fast. Love Island 2019 has officially started filming, and applications for this year's show have now closed.

Ted's not the only rumoured contestant for Love Island 2019. Rochelle Humes' sister, Soph Piper, is supposedly "in advance talks" with the show. 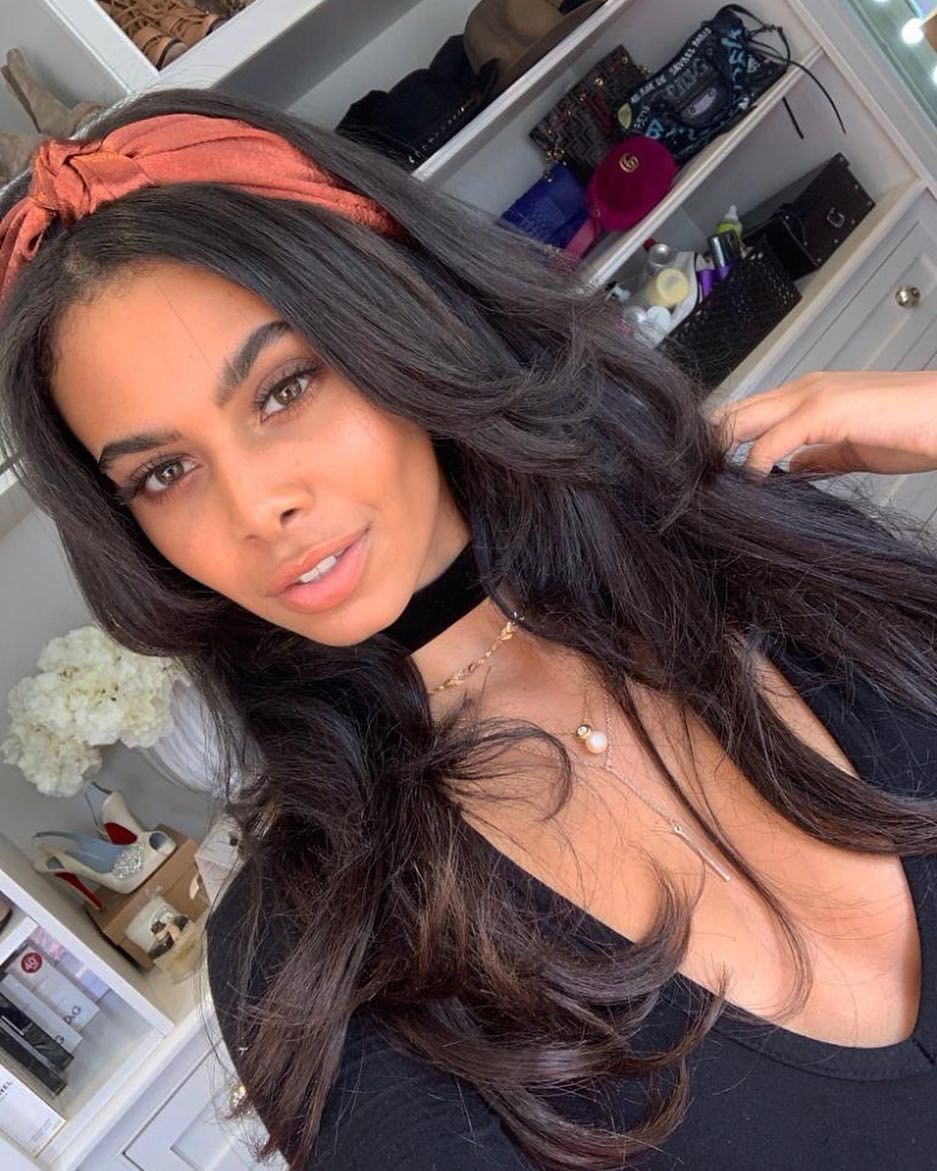 Like The Holy Church of Love Island on Facebook for all the latest Love Island 2019 news and gossip.