This Game of Thrones theory about Cersei will blow your mind!!!

Obviously if you haven't watched episode three yet, click away now. This Game of Thrones theory draws on most details from that episode. 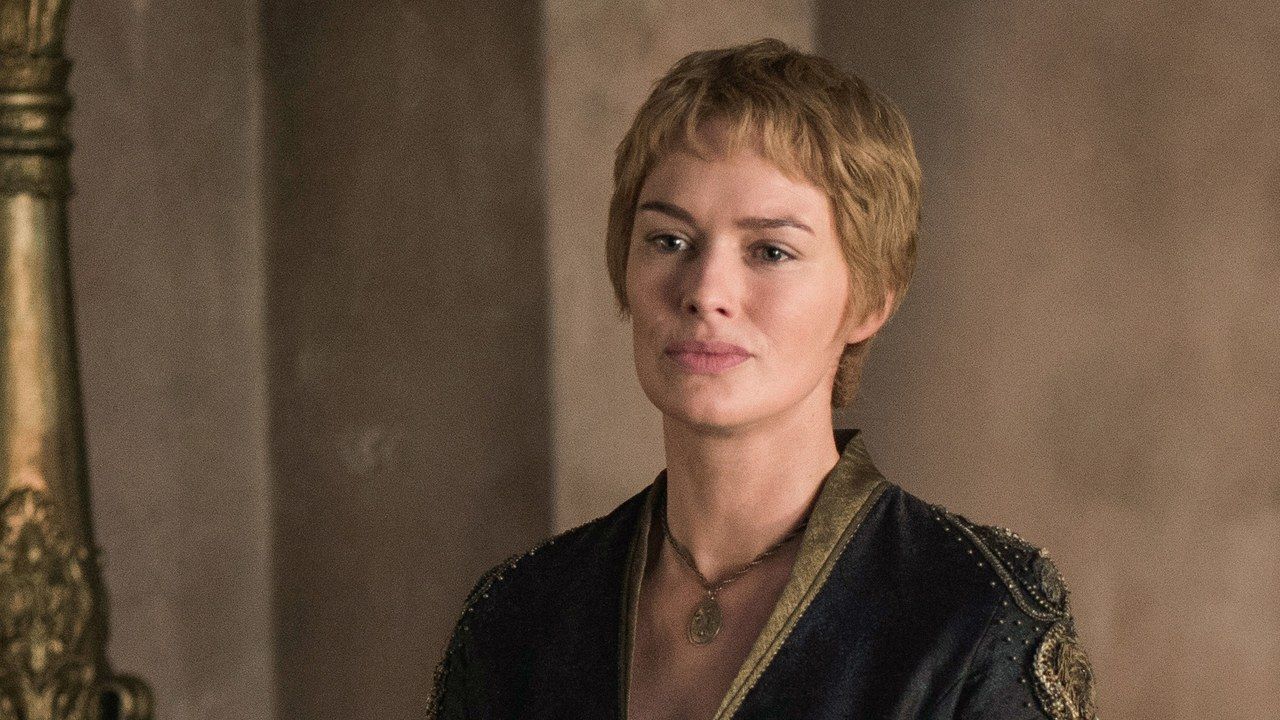 The Game of Thrones theory about Cersei's death

Before we get into the theory, we need to talk about Arya Stark who basically accomplishes everything Jon Snow couldn't in eight seasons in about sixty seconds. Wow. Who knew she was the Slayer of the Night King all this time?

Arya of House Stark. First of her name. Changer of Faces. Avenger of the Red Wedding. Slayer of Night King. Protector of Realm. #GameofThrones  #AryaStark pic.twitter.com/eY95ouVXFI

Melisandre's prophecy may be referring to Cersei's impending death

But right before she kills the Night King, she meets with Melisandre, the Red Witch. Arya says: "You said I'd shut many eyes forever", to which Melisandre replies: "Brown eyes, green eyes and blue eyes."

It's actually something she told Arya all the way back in season three, episode six, "The Climb."

AHHHHHHHHH I LOVE YOU MELISANDRE AND ARYA HUHUHHHUHH #GameOfThrones pic.twitter.com/orb2imKybw

Arya has already killed Walder Frey, who had brown eyes. She then kills the Night King, who has blue eyes. So fans now think Melisandre's prophecy about the green eyes is referring to the last villain left – Cersei!

But the theory about Cersei makes total sense, because with three more episodes left over, there must be another huge battle coming. One that will centre around Cersei's future, who we didn't see in "The Long Night" at all.

And Cersei's green eyes are consistently referenced in the original books. ?

• The hidden meaning behind the Game of Thrones White Walker spiral

• The 63 best Game of Thrones memes you need RIGHT NOW