Jake Peralta is a bit of a BNOC, isn’t he?

Despite the haters, Brooklyn 99 might just be the best show on television right now. Effortlessly intersectional, it's not afraid to confront real issues, whilst still remaining absolute comedic gold. And each member of the precinct offers us the chance to really examine our sense of self, and wonder where we might fit in over at the 99.

But have you ever wondered where the gang would fit in at a British uni? What would Amy Santiago study? Would Raymond Holt run for a position at the SU? What sports team would Madeline Wuntch be a part of?

Well, worry no longer – because this is what the Brooklyn 99 characters would be like if they went to a British uni:

Jake Peralta is the everyman of the uni campus, and although not quite a BNOC, he's still effortlessly "cool cool cool cool". He'll make a fantastic social sec for his course football team, because he loves nothing more than a classic night with his boys at the SU. He'll graduate with a 2.1 in Business from a decent uni, probably Cardiff or Lancaster, but will never quite mature from that trademark #lads mindset as he enters the real world. 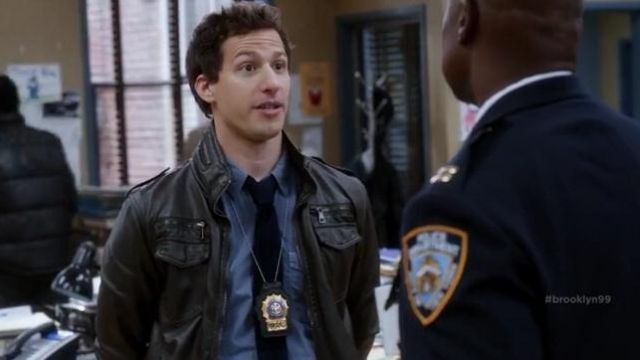 Amy is probably a Law student, because no other degree could master that special breed of suck-up. She longs to be close friends with her professors, and will constantly put her hand up in lectures, in the hope that it might secure her the first she so desperately craves. Though, in fairness, she'll sometimes lend you her notes, so it's not all bad.

Obviously, Holt loves student politics. Like, he really, really loves it. He's run for an SU position at least twice, and hasn't quite let go of the fact that someone beat him out for Head Boy when he was still at school. Although you'd think he was devoid of a personality, he's somehow surprisingly fun at parties – probably because his main campaign policies are based around lowering the price of VKs at the union. 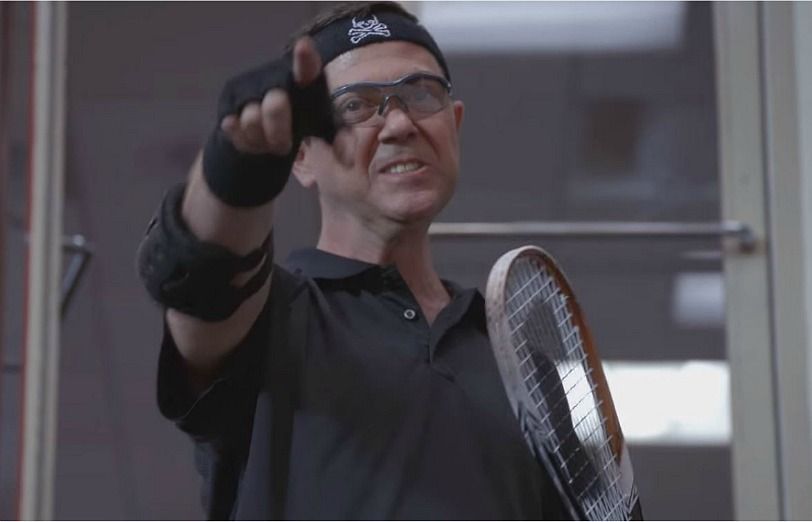 Rosa would study a History of Art degree, and would constantly smash out firsts with minimal effort, even though she spends more time smoking rollies outside of the library than actually on her laptop. She moonlights as a techno DJ at an underground warehouse, dresses exclusively in dark wash vintage, and is indisputably cooler than you'll ever be.

Although he might look scary, Terry Jeffords would be the male equivalent of the Fiat 500 girl, because he's the most loyal and supportive friend you could ever have. He'd be a staunch veggie, because he adores animals – though he's definitely not vegan, Terry loves yogurt. His relationship with his girlfriend is absolute goals, and he spends every other weekend on the train home to visit her.

Gina is better than literally every other student on this list, bar none – she's the Paris of people, didn't you know? She studies drama at an edgy London uni, and her fashion-student aesthetic means that she's got over 20k followers on Instagram. She's never going to need a real job, because she'll be picked up for her own reality show by the time she graduates.

Scully is the resident sad boy of the flat, and although he's almost graduated, he has never emptied the bin, or even bought a real plate – why would he bother, when a frozen pizza box works just as well? He probably studies Geography (or something equally generic) and his mum still buys him most of his clothes from the Debenhams mega-day sale.

Hitchcock also has some unnerving sad boy tendencies – his bedroom walls are entirely barren, and he lines empty larger bottles on his window ledge, despite no logical reason for doing so. But, all of this is underlined by a distinct sense of entitlement, and his main hobbies include arguing with feminists on Twitter and leering at girls in the smoking area. He's definitely one of those lads that gets their top off in a club, because… well, it's Hitchcock. 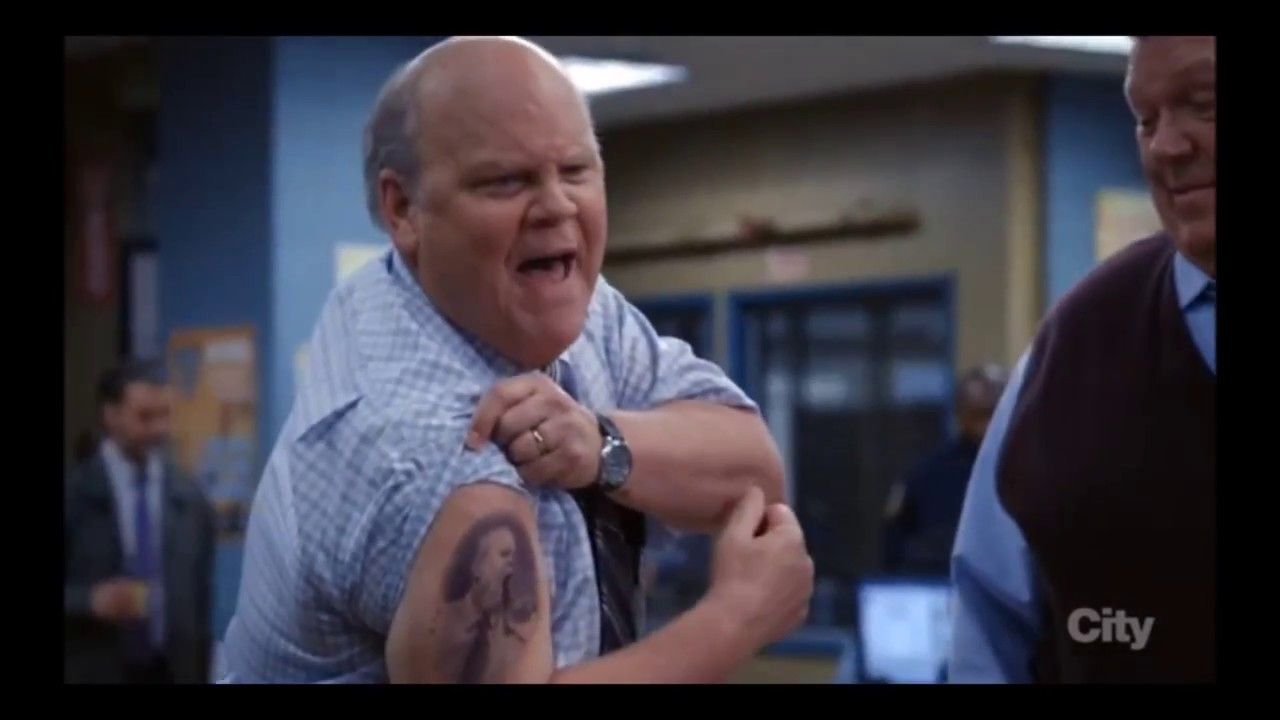 Pimento is that one flatmate who you're just that little bit scared of. No one knows what he studies or who he's friends with, and the only reason you know he's not dead is the fact that he leaves his washing up all over the kitchen. Not that you'd ever bring it up, he'd probably stab you.

Kevin might be the quintessential Classics student (duh), but as we all know, Classics students are just a bit weird, aren't they? He's definitely a closet Tory, takes drinking games way too seriously, and he probably studies somewhere like Exeter or Durham, exclusively hanging out with his mates from private school that didn't get into Oxbridge either. 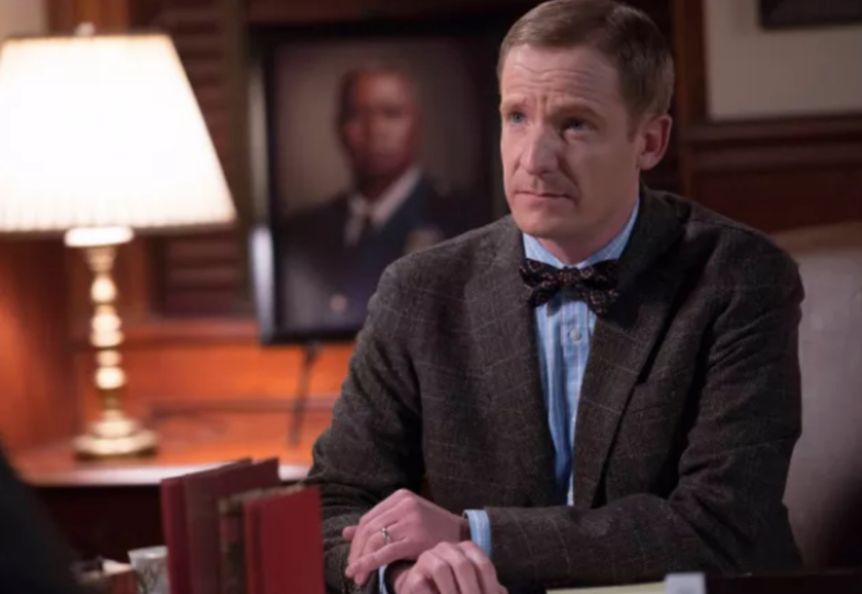 The fit music student that you shagged during Freshers' week, who then slides into your DMs once a semester or so. And honestly, he's a guaranteed laugh and great in bed, so why wouldn't you? But, despite how sensitive he might seem, there's no chance of ever tying him down, and your future boyfriends are always going to seem that little bit inadequate in comparison.

Although a little bit of a gym lad, Cheddar is anything but basic, and is definitely bffls with Gina. Most importantly, Cheddar is no common bitch, and is destined for a six-figure salary in a tech start-up after graduation. 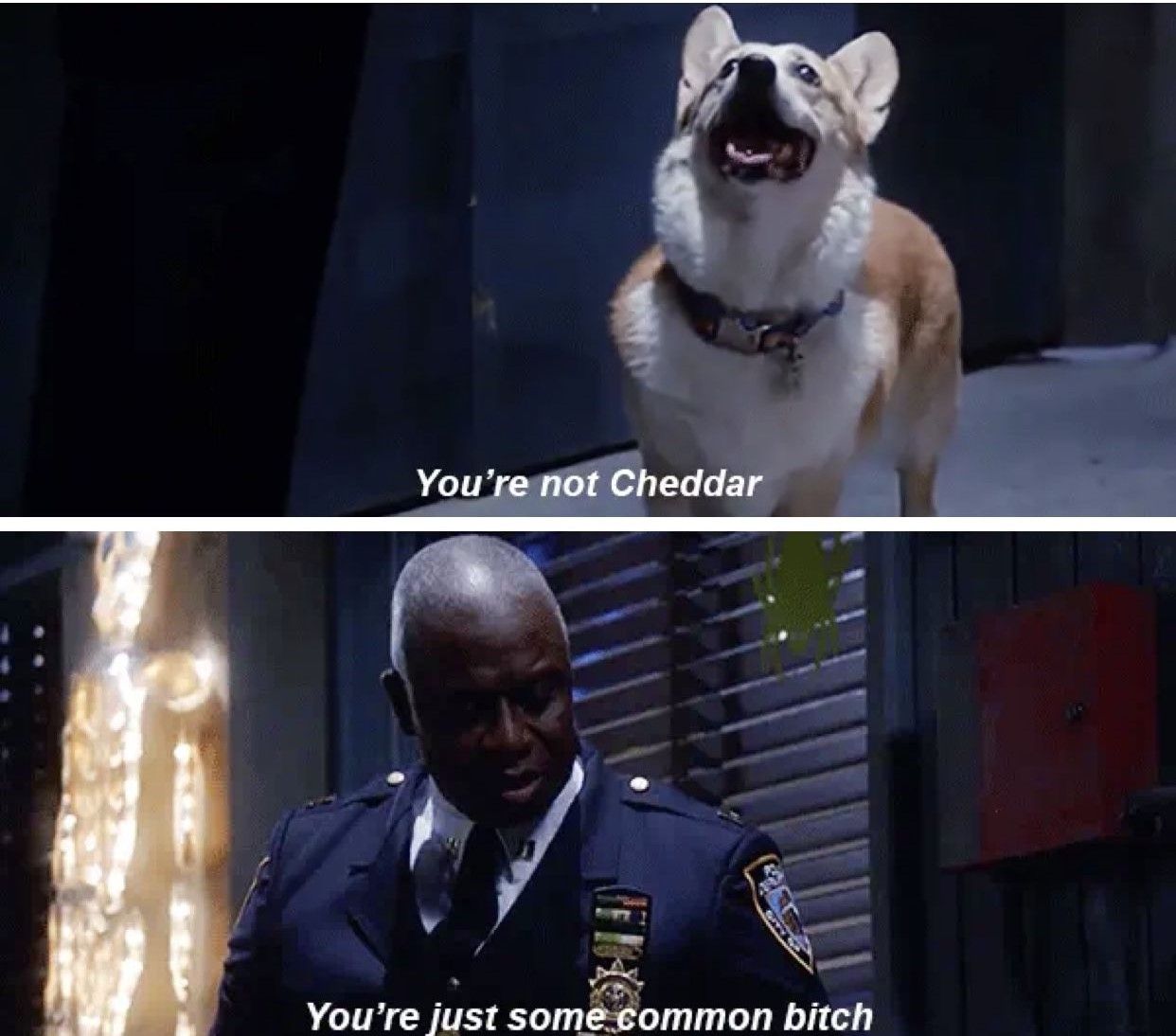 The Vulture is the ultimate rugby lad, and he loves nothing more than downing pints and shagging girls. He studies Maths, but as opposed to doing any actual work, he'll just steal your answers instead. If you make the mistake of going home with him, he'll always refuse to wear a condom, but the joke's on him when he ends the year with a nasty case of genital warts.

Just an awful, awful person. As the captain of the women's first netball team, she doesn't shy away from bullying the freshers, and she'll sleep with the lad you were into, only to lie to your face about it the next morning. You've definitely got separate WhatsApp group just for the purpose of bitching about her, but you're way too scared to ever confront her to her face.

• Which Brooklyn 99 character are you? Take this quiz to find out

• Brooklyn Nine-Nine has been renewed for a seventh season!!!