You can dance, you can jive, but do you know which ABBA song your uni is?

Of course Newcastle is Dancing Queen

Whether you're a die hard ABBA fan or you've just watched Mamma Mia a few times, everyone has a hidden love for the Swedish pop band and the endless amount of bangers they've provided us with.

You know all the words, don't deny it, but have you ever thought about which song relates most to your university. Probably not but don't worry, we have.

Bournemouth – When I Kissed the Teacher

After Made In Chelsea's new guy and Bournemouth student Angus claiming he hooked up with his lecturer, there was no other logical tune here. And let's be honest, it doesn't really have much else going for it that we could draw on.

Bristol – Thank You For the Music

Bristol students are just sooo cool and love techno so much. They only go to ticketed events at Motion and make sure they have a Red Stripe in hand the whole time. They then head to a "really lit" afters, get super deep, listen to some chilled house and talk about how much of a vibe it is that music can bring people together. 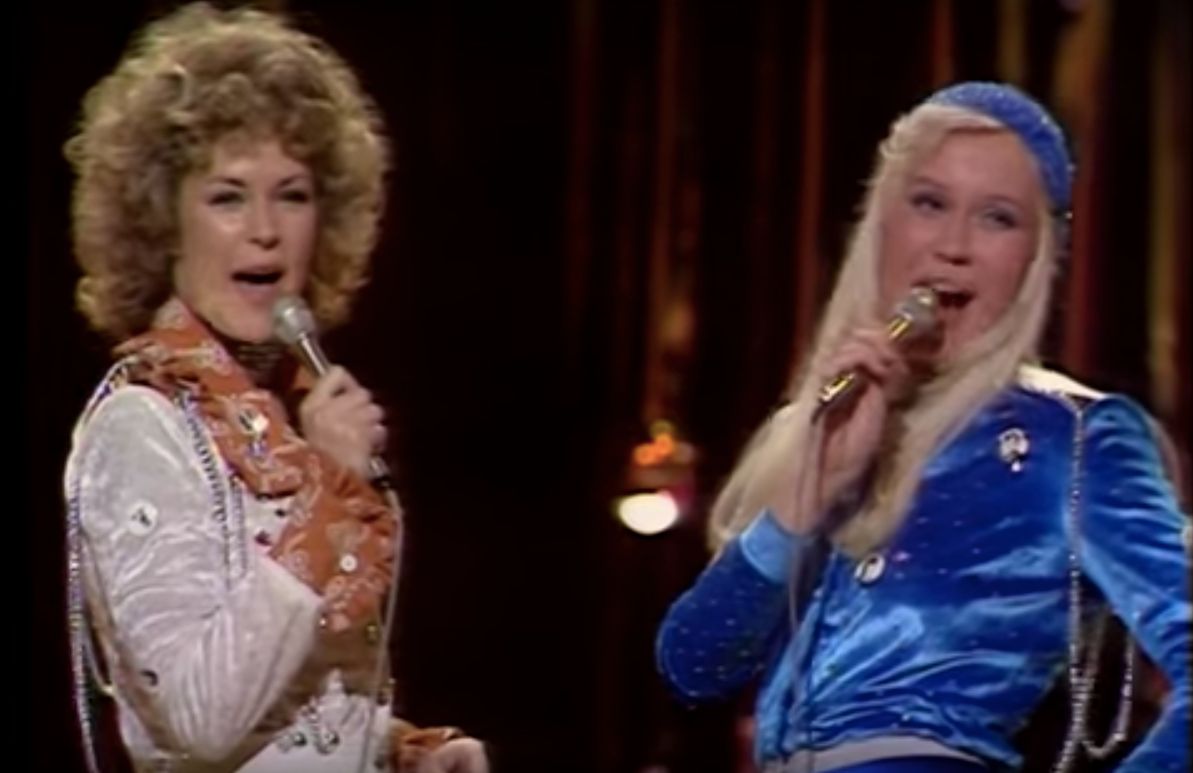 It's the creme de la creme, the top of the table, the one that won them all. ABBA's winning Eurovision tune meets the UK's number one uni. "Knowing my fate is to be with you" – could be the opening line to most Cambridge application personal statements "ever since I was in the womb I knew this was the place for me" – shut up. 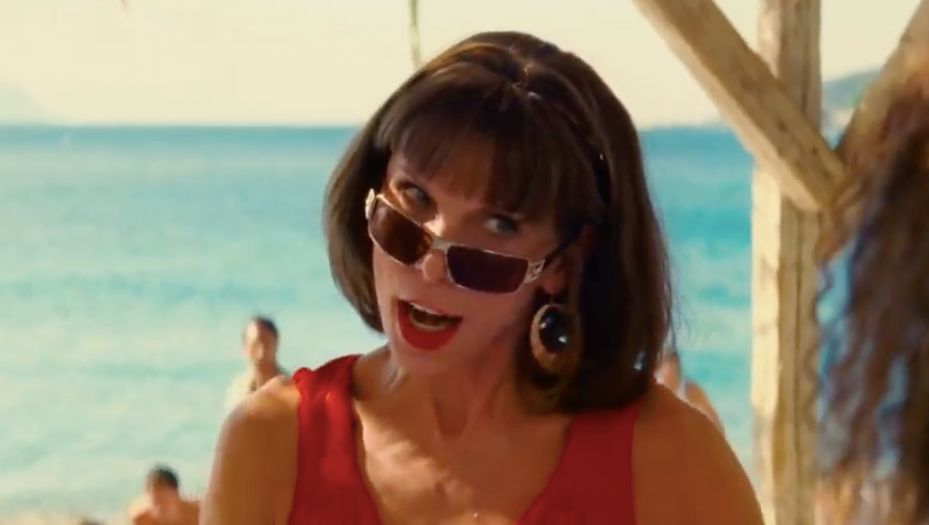 Cardiff Uni – what an absolute trouper. Really should've been kicked out of the Russell Group many moons ago but somehow manages to cling on. It's a good song but really annoying after the first few choruses, a bit like a Cardiff student on a night out at Glam.

Durham – Slipping Through My Fingers

They tried their hardest to make it to Oxbridge but what's that? Ah yes, it slipped out of your reach and you ended up at number three. It's a slow and sad song which mirrors the nightlife scene in Durham.

Edinburgh – The Winner Takes It All

"Hi Dad, please can you just Gimme Gimme Gimme me loads of money because I really want to go out tonight and my Fiat 500 is out of petrol and I really need some new flares too."

King's students definitely aren't skimping their way through uni and don't like to pretend otherwise. You'll catch them in Pret every lunchtime buying a spenny but really fresh sandwich with some extra filling like crayfish – that's how the Swedes do it, right?

Leeds – Lay All Your Love on Me

They head down to Canal Mills, Air Force 1s on, face covered in glitter and stocked up with pills. After having a few they're seen running round the smoking area shouting "LAY ALL YOUR LOVE ON ME" to the nearest person.

Liverpool could really be any of the cheesy ABBA tracks. Head to the top floor of Level to be greeted with potentially the whole of ABBA Gold on repeat.

Manchester – Does Your Mother Know

…that you bash loads of K every night at a Fallowfield afters? Manchester students made their parents so proud when they made it to a respectable uni to study politics or something, little did they know that they'd be out every night getting very messy at WHP.

The song that gets everyone on the dance floor and the one that everyone knows. Newcastle students are always up for a night out on the Toon, dancing the night away with their good looks and stunning pals.

Also, it's hard to spot the difference between ABBA's outfits and the girls in Swingers wearing flares and Fila Disruptors.

Northumbria – Take A Chance On Me

You ended up in clearing but knew you wanted to move out and go to uni for a good time. But where should you chance it? You heard Newcastle was a fun city and sounded like the kind of place that would be good to waste your time at for a few years and £50,000 – why not. 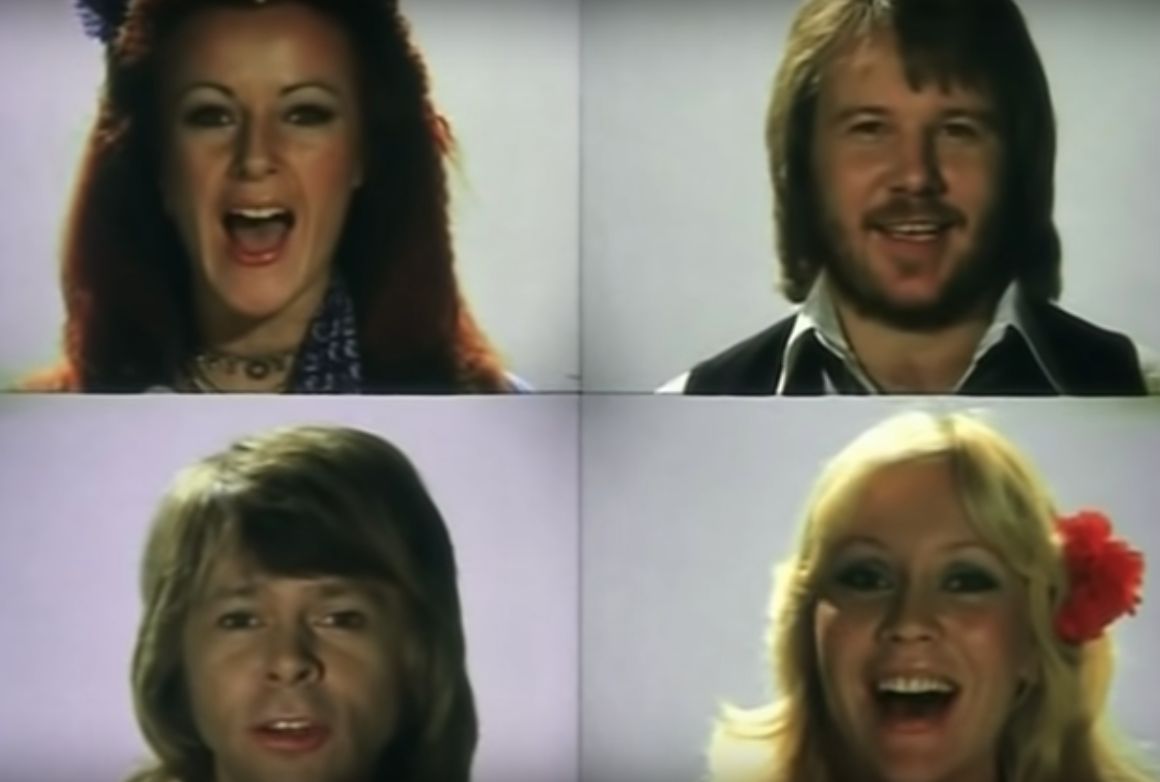 Oxford Brookes – I Have a Dream

"You can take the future, even if you fail'"…your A-Levels.

Brookes students always had the drive and intentions of going to a good uni but here we are. They dream of being able to stop saying they go to uni 'in' Oxford. A nice song though for an all round nice time at uni.

There really isn't much substance to this song, it's essentially just one word repeated over and over. Sounds a bit like the social life of a student at Royal Holloway – repetitive and boring. There is literally n o w h e r e to go out so a night down at the pub with the honeys is about as good as it's going to get. Honey being the perfect way to describe their friends because 99 per cent of students there are a girls.

Sheffield – Why Did It Have To Be Me

Middle of the road. Knew you would probably get the grades and have a semi okay time. Actually would've been much better if they'd gone somewhere like Newcastle or Leeds but you didn't and now they regret it. Why did it have to be me??? You hear them cry into their Rainbow Pint.

The nightmare stories that have come out of Soton in recent months have shown they haven't really grown up yet and maybe need some help to make it to the end of their degree. They play 'funny pranks' on their flatmates like fucking up the doors and others aren't old enough to make it to the toilet and instead shit on the floor in a club.

"In your eyes theres still no hope for tomorrow", Sussex students are still crying about East Slope being knocked down and the hundreds of other problems they seem to campaign or protest about on a day to day basis.

They might not say the exact words 'Mamma Mia', mainly because they're not Italian, but they're a bit wet and definitely still call their parents Mummy and Daddy. They call them up when they can't work out how to put some more money onto their Circuit Laundry card or when they've had one to many at Kuda or Salvos and are feeling really fragile the morning after.

• Which Game of Thrones character is your uni?

• Which Peep Show character is your uni?

• Which Simpsons character is your uni?