A new David Attenborough show is coming to Netflix and it looks incred!!

The series explores the natural world, as well as what humans can do to preserve it. Also, as with other David Attenborough documentaries, viewers get a behind the scenes look at the making of the show. 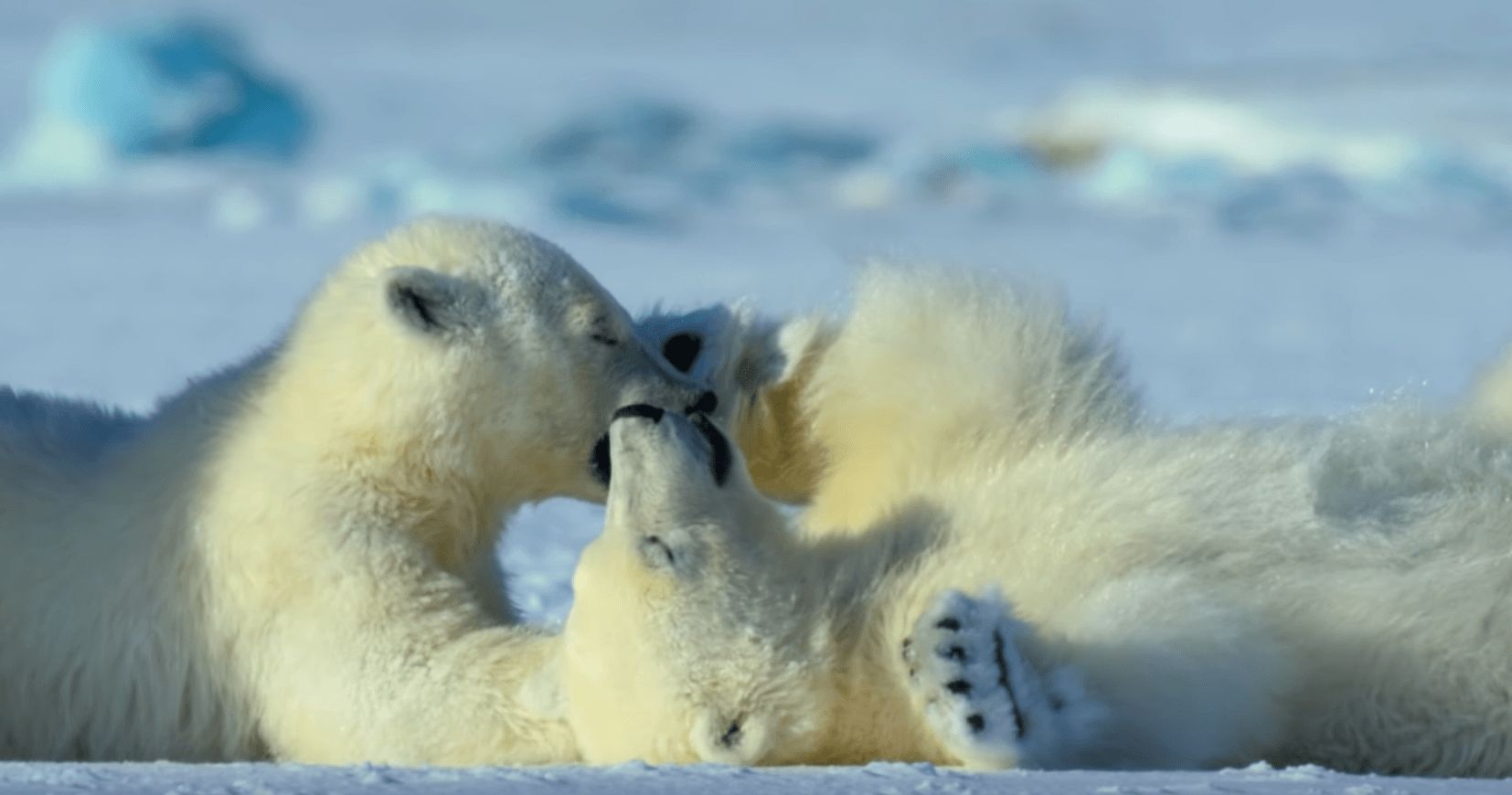 Here is everything we know about the new David Attenborough Netflix series, Our Planet.

What can we expect from the David Attenborough Netflix series?

Our Planet has taken four years to make, and was filmed in 50 countries across every continent in the world. Over 600 crew members worked to put together the show, illustrating habitats all around the world.

Because the episodes are all over the globe, and in every continent, there will be footage everywhere, from the antarctic to the ocean and the jungle. The first episode is in the Brazilian rainforest, and then travels to Norway.

The other episodes will go to jungles, the sea, deserts, freshwater regions, forests and icy frozen worlds. Speaking at a World Wildlife Fund (WWF) event in November, Sir David Attenborough said: "Our Planet will take viewers on a spectacular journey of discovery showcasing the beauty and fragility of our natural world.

"Today we have become the greatest threat to the health of our home but there’s still time for us to address the challenges we’ve created, if we act now.

"We need the world to pay attention. Our Planet brings together some of the world’s best filmmakers and conservationists and I’m delighted to help bring this important story to millions of people worldwide."

Who will narrate Our Planet on Netflix?

How many episodes will there be?

The show is an eight episode series.

When is the release date of the David Attenborough Netflix series, Our Planet?

Our Planet drops on Netflix on April 5th, 2019. It is a worldwide release.

Watch the full, official trailer for Our Planet:

Like The Holy Church of Netflix on Facebook for all the latest Netflix updates and new show drops.

• Netflix has just released the full trailer for Stranger Things 3!!!