51 things all bad housemates are guilty of doing

When people tell you uni is going to be the best time of your life, they somehow always fail to mention that living with other people is absolute hell on earth.

Even if most of your housemates are fine, there's always one that will ruin any prospect of you wanting to live with other people, ever again. They eat your food, they never pay you back for anything and worst of all, they're not even aware of how much of a bad housemate they are.

So if you've done any of the following 51 things on this list, congratulations, there's a chance it's you! 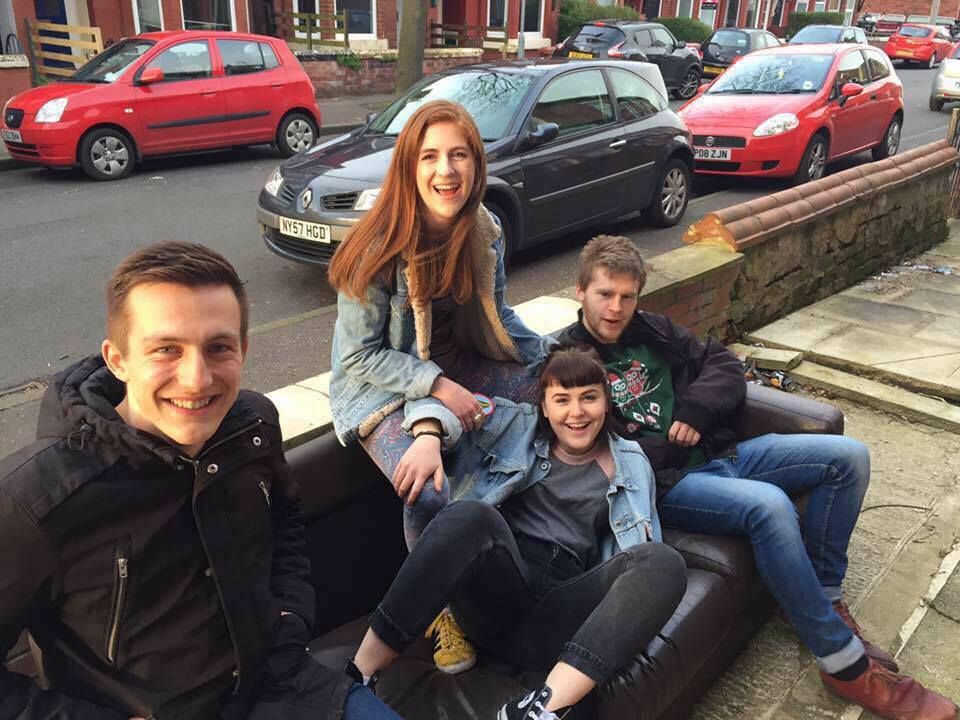 1. Taking the downstairs room but never opening the door because they “didn’t hear anyone knocking”

2. Flat out disagreeing with a cleaning rota and refusing to do it

3. Enforcing a cleaning rota and getting aggy when no one sticks to it

4. Looking at the full bin and instead of taking it out, putting more on top like some massive game of jenga

5. Leaving their now damp smelling washed clothes on the clothes horse until someone else finally gives in and folds all their clothes for them

6. Not flushing the toilet

7. Or using the toilet brush

8. Never owning up to skid marks that are so obviously theirs

9. Conveniently being out when the house agrees to clean up after a big pres

10. Being the last one to pay the rent into the house account 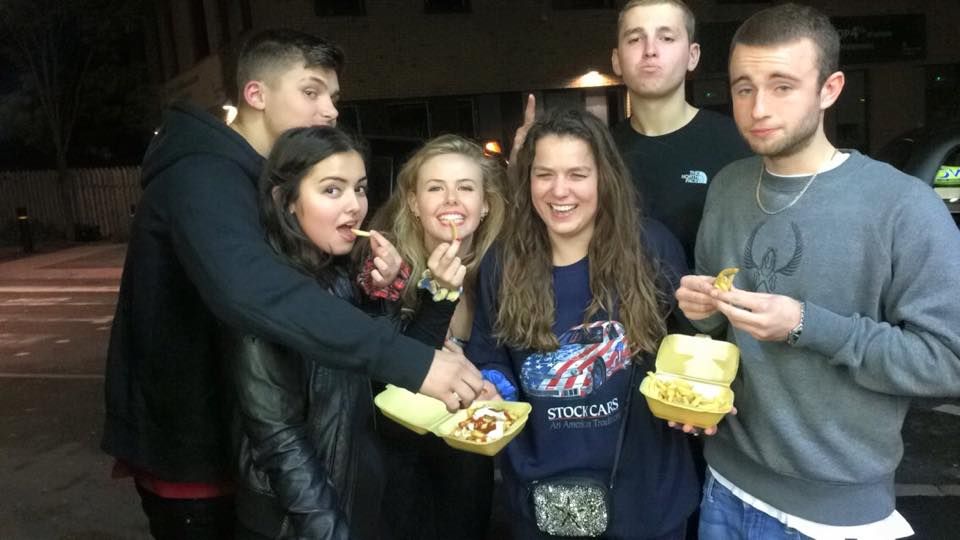 11. Never using the same mug twice – each cup of tea requires a new mug, meaning after a long day of watching Come Dine With Me and The Chase, they have used at least eight mugs

12. Eating your leftovers and other food from the fridge without owning up to it the next morning

13. Leaving their possessions, like gym trainers and socks, in the most irritating and inconvenient places for everyone to either move or trip up over

15. Always relying on you for at least one meal of the day

16. Forgetting or losing their house key all the time

17. Constantly putting dishes in the dishwasher even though the house has agreed not to use it because it uses too much water

18. Flip flopping between never washing up and washing up once and preaching it for the whole week

19. Putting a two hour washing on for only their gym kit

20. Refusing to wash manky tea towels with their clothes but instead sneakily leaving them for your wash 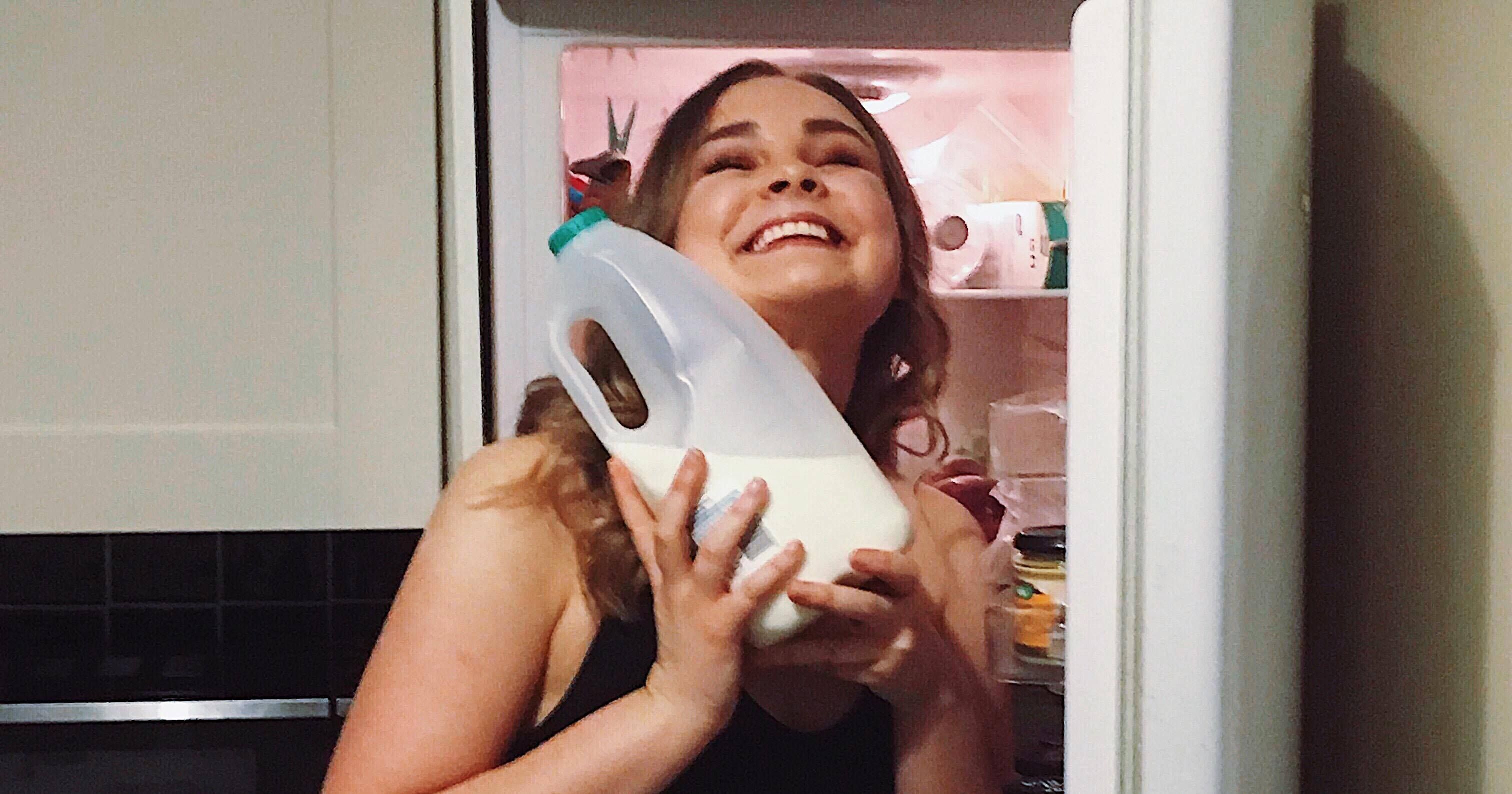 22. Not being able to reliably open the door when pissed, even if they do have their key

24. Shaving all their body hair in the shower and not washing away all their long curly pubes

25. Stealing your food bit by bit until you have to replace the bread you bought

26. Vomiting in the bath you have to bathe in

28. Bringing the s/o round wayyyyy too much

29. Squirrelling away your phone charger in their room

30. Doing a needlessly extra shop over the weekend and letting it all go off throughout the week while they eat takeaways 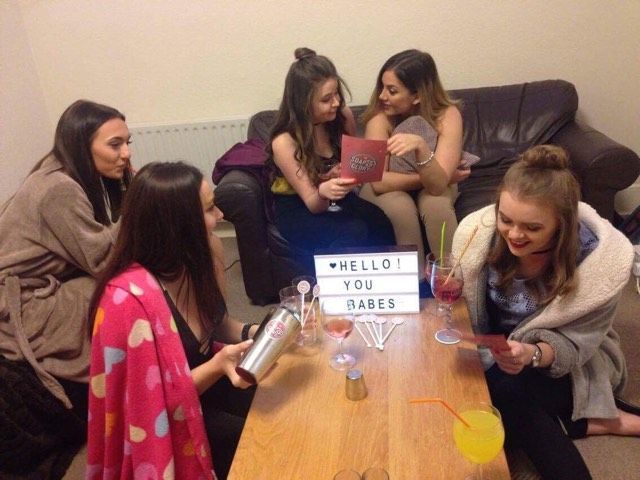 32. Watching shows loudly on their laptop in the kitchen so you’re either forced to compete with your own or listen to theirs

33. Or watching videos on their phone when the whole house is trying to watch TV

34. Hanging over five coats on the doors

35. Draping every bedsheet they own all over the house after they’ve washed them

36. Passive-aggressively texting the group chat at 12:01 that you’re making too much noise the one weeknight you’ve having a late one

37. Pissing on the toilet seat

38. Singing in the shower

39. Accidentally taking your laptop charger to the library with them 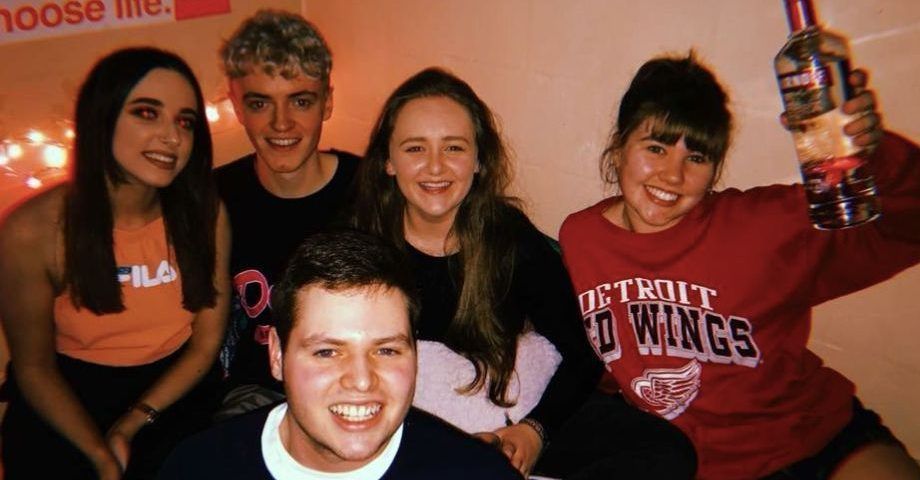 41. Not being able to be relied upon to ping you money. It’s like they have never encountered a phone before

42. Forgetting to lock the door when you leave the house

43. Never paying back for the taxi or Uber home

44. Always having packages come for them which clog up the doorway and never moving them

45. Having smelly food in their fridge and never throwing it away

46. Occasionally leaving their window open for as an open invite to all the burglars across town

47. Spending all their time at their boyfriend or girlfriend’s house

48. They let someone stay with them for so long, (a friend, or significant other), that they should should start paying bills too…

49. Borrowing your things without warning you and acting like it’s absolutely fine

50. Not recycling because it's "pointless" anyway

• 82 things you should under no circumstances do at university

• 73 people you should avoid at university at all costs