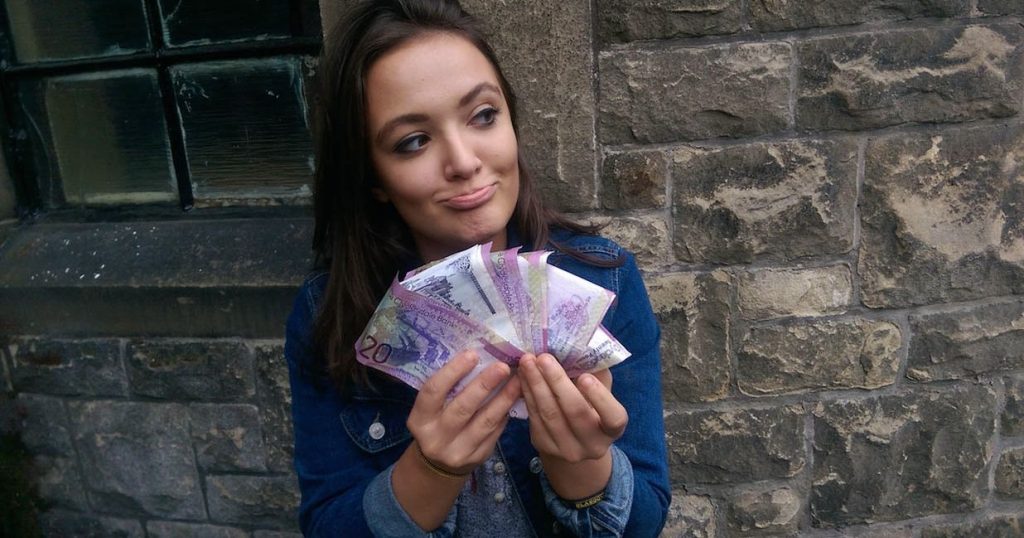 Arts students expecting a relatively stress-free graduation after racking up thousands in student loan debt are on average costing the taxpayer £35,000 per arts student, according to a recent study by the Institute for Fiscal Studies (IFS).

Researchers at the IFS found that the Student Finance loans system, which supports students across the UK, is in debt to taxpayers of about £9 billion for each yearly cohort of undergrads.

The 37,000 students a year undertaking an Arts or Humanities degree cost the taxpayer 30 per cent more than those studying an Engineering degree. The government estimates the loans of almost 75 per cent of all creative art graduates are likely to be written off.

Arts degrees are cheaper for universities to provide, but even though Science and engineering degrees necessitate expensive equipment and more intensive teaching, they offer more chances for the taxpayer to recover money through loan repayments.

The average cost per an economics students is expected to be around £11,000, relying on help with tuition fees and maintenance loans, but three times the price for creative art borrowers.

The study also found students studying at former polytechnics and non-Russell Group universities were 20 per cent more likely to cost the taxpayer, as compared to graduates of the Russell Group.

In reply to the recent IFS study, a Department for Education spokesperson said: “The creative industries play a major role in the UK socially and culturally, but also economically and as part of our industrial strategy.

“Graduates from these degrees not only work in the creative industries but also have skills widely desired by businesses, including critical thinking, communication and creativity.

“Students rightly expect to get a good deal for their investment in higher education, and we set up the Office for Students to champion the interests of students, promote choice and ensure that higher education delivers value for money for both students and taxpayers.”