‘Mum! Can you send me £100?’: The universities where students get the most money from their parents

Let's be honest, many students get some sort of financial help from their parents. For some of us, that's a tenner for bread and milk in that final, painful week before your next student loan comes through. For others, their parents pay their rent and then more, with students still effectively receiving pocket money despite being 20 years of age. But according to Student Beans, the average student gets £3,000 a year from their parents.

Unsurprisingly, the statistics show that students from Durham, Exeter, Cambridge, Oxford and Imperial College London receive the most money from their parents each month. 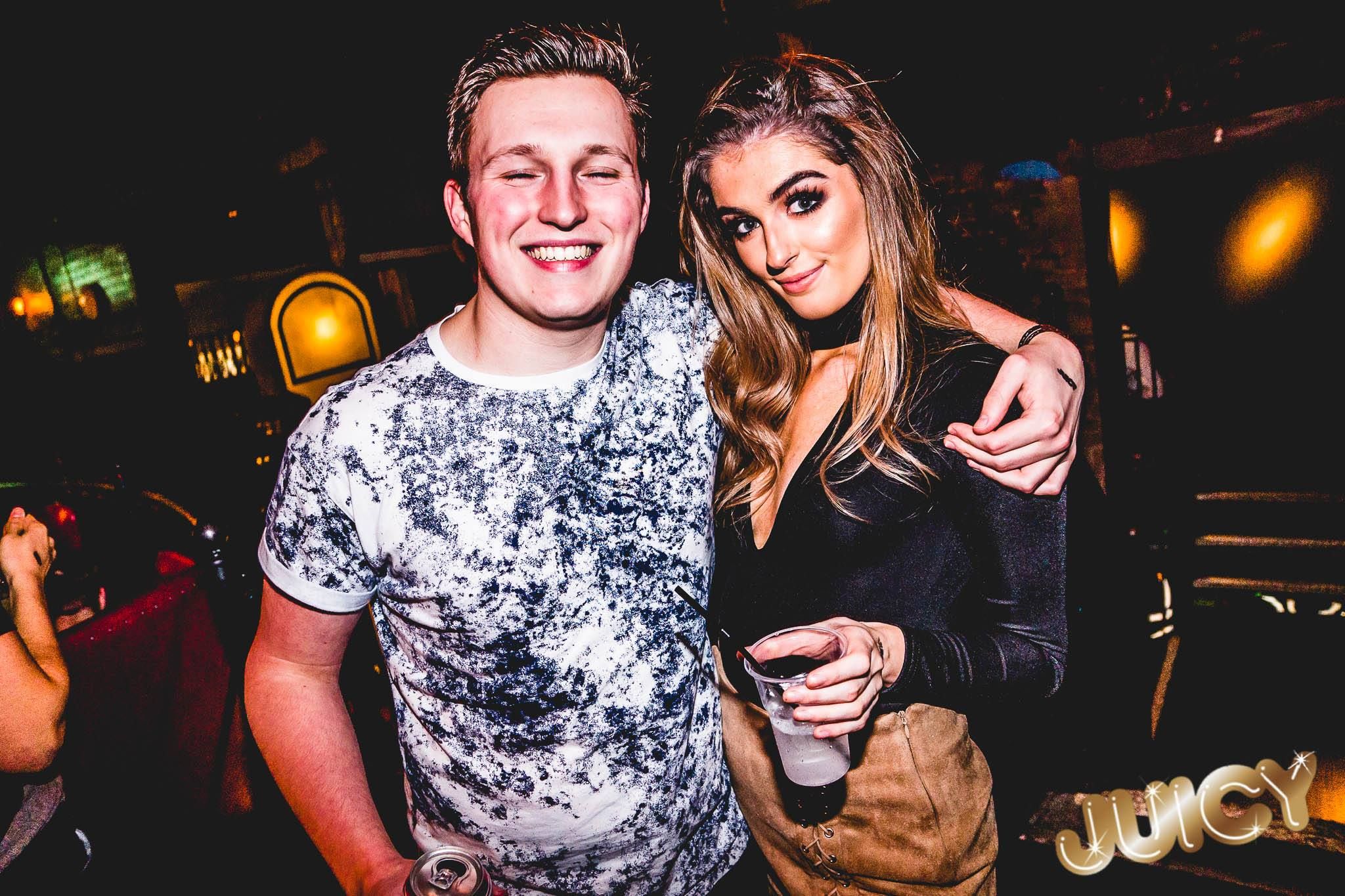 At the other end of the scale, students at Cardiff University receive the least amount of money from their parents – just £25 a month on average. Students at Nottingham Trent and Liverpool receive an average of £50 a month from the bank of mum and dad, students at Leeds receive £75 a month and students at the University of Aberdeen get an average £80 a month.

You can see the full list of universities below: 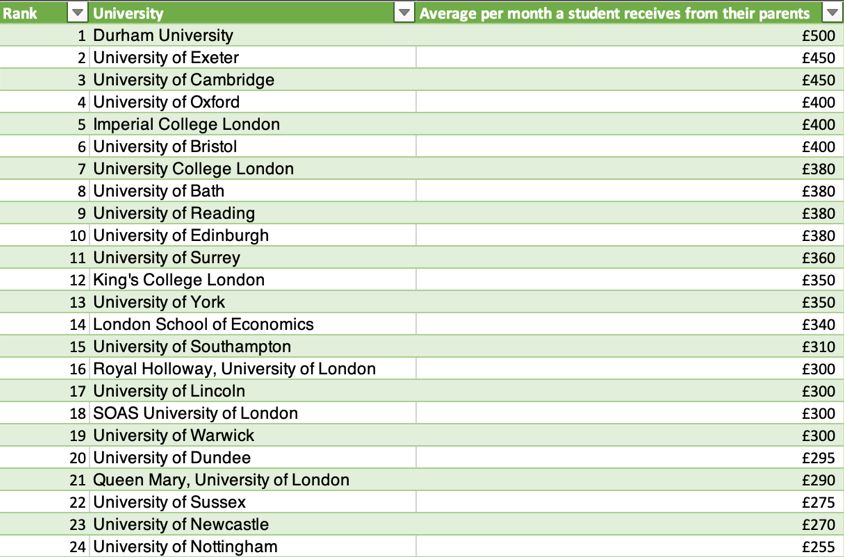 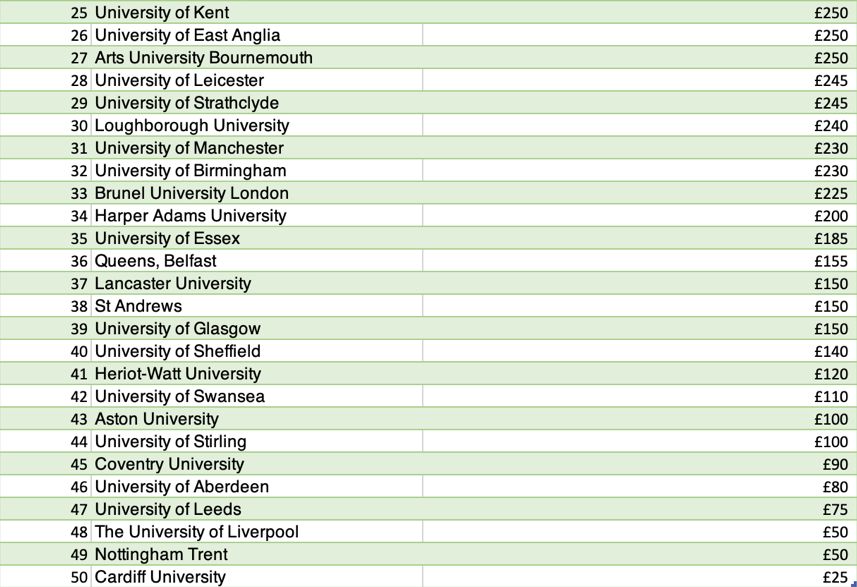