He was convicted of manslaughter and supplying drugs

Ceon Broughton has been found guilty of the manslaughter of his girlfriend Louella Michie at Bestival in September 2017.

Louella was found dead in woods just 400 metres from the festival's medical centre after taking MDMA, Ketamine, and 2C-P.

Ceon will be sentenced tomorrow, and was also found guilty of supplying Louella with class A drugs. Both verdicts were unanimous.

The court heard how Ceon filmed Louella as she was "disturbed, agitated, and seriously ill" and continued filming her after she had died.

The prosecution claimed that Ceon failed to seek medical help for Louella for over six hours as he feared activating a suspended sentence.

An expert told the court Louella had an estimated 90 per cent chance of survival if she had received medical attention. 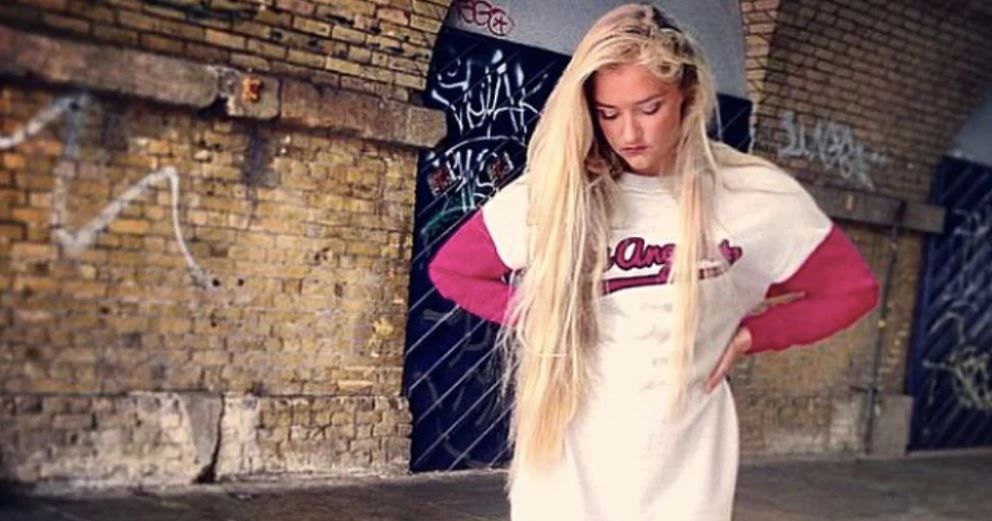 Despite having denied the charges, Ceon refused to enter the witness box to defend himself during his trial. He reportedly showed no emotion as the verdicts were given and then told a lawyer: "Text my mum".

An incident in court on 21st February can now be reported. Louella's dad John Michie, an actor in Holby City, shouted "evil, evil" and "not even sorry" as the family were leaving.

Ceon reportedly grabbed a wooden table and threw it against a wall, smashing it to pieces and then damaged a water cooler in a waiting area. He was then restrained by police and security staff.

Her dad had previously told the court how he begged Bestival security to let him into the festival in an attempt to find his daughter. Her parents had driven 130 miles to the festival after hearing Louella "screeching" during a phone call.

The prosecution said Ceon "let Louella down so badly, was to save himself and perhaps even to collect souvenirs of the fatal evening on his phone. That is shocking and despicable negligence of the highest order."

The defence said: "You will ask why he filmed and filmed to the end. None of us condone this [but] people who live certain lives spend their lives filming everything they do for the Instagram and the Snapchat. This is not a court of morals.

"The act of the filming assists you in seeing he didn't realise the seriousness, however stupid that may be." 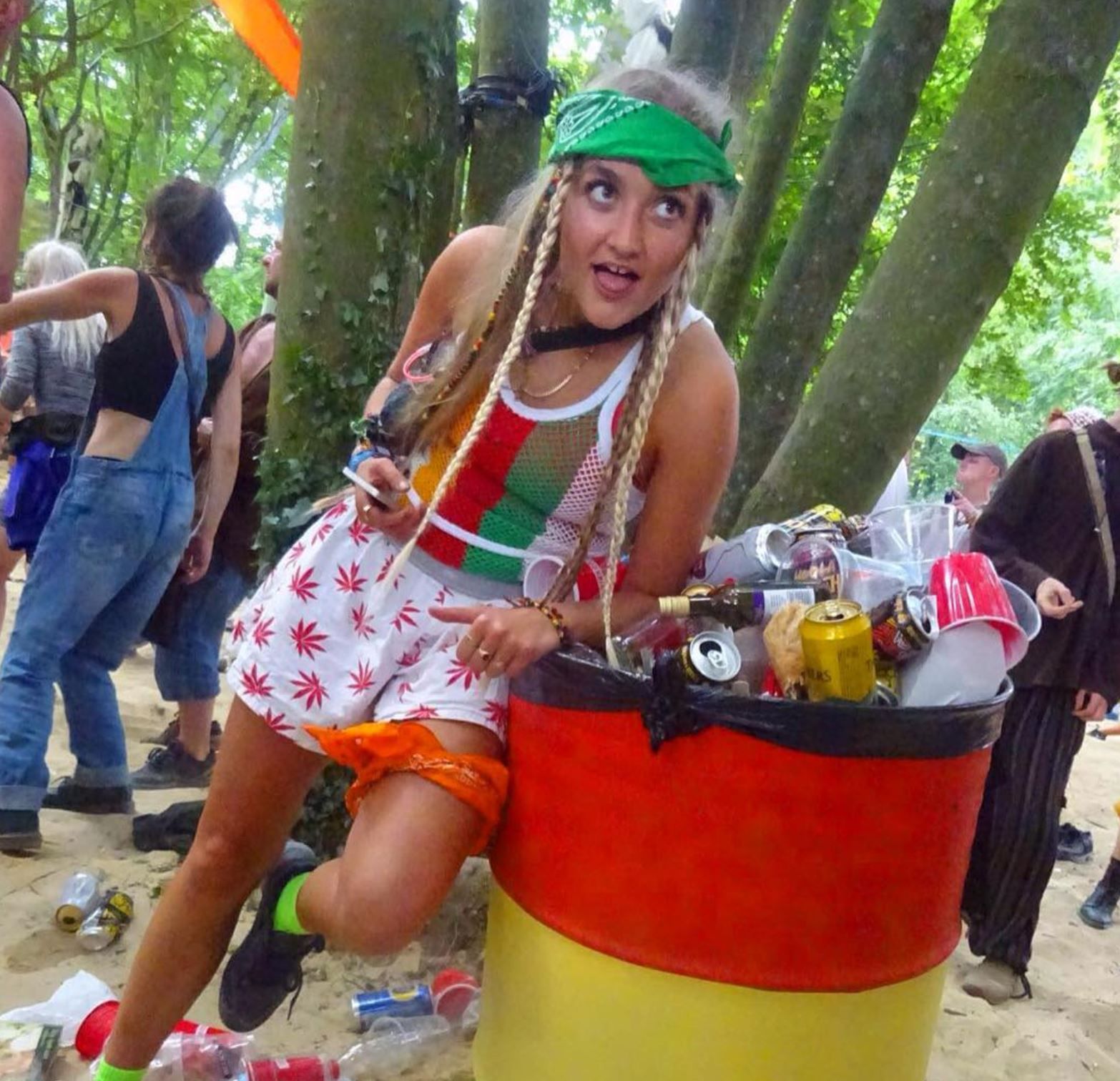 Neil Devoto, Senior Investigating Officer of Dorset Police, said outside the court: "It was a very emotional investigation, a very difficult and a complex case, but I'm glad that the result is as it is. It is a reflection of the hard work that has gone into bringing Ceon Broughton to justice."

Neil Devoto paid tribute to Louella's family: "They've been very helpful, very transparent in the evidence they've given, and very honourable throughout. They are a very loving, grounded family, whose lives have been completely and utterly torn apart by this terrible news that they've lost their daughter.

"She was a free spirit. She was very buoyant, very friendly, very happy and she'd had a fantastic childhood.

"The family will say that she was into all types of art and she loved festivals. She was like many festival-goers: there to enjoy herself and have a great time.

"Unfortunately she found herself reliant on someone that she cared for, who failed to act and failed to raise the alarm and failed to get her medical help when she really needed it."

• What you need to know about 2C-P, the drug Louella Michie took the day she died