Abducted in Plain Sight’s Jan talks about her ordeal, and seeing ‘B’ again

In a recent interview, Jan Broberg has said she had "an ideal childhood up until age 12, when whom we thought was our best friend kidnapped me and brainwashed me." When Jan was 12, she was kidnapped from her family home in Idaho. She was sexually abused for years, and in the end was taken not once, but twice – by family friend, Robert "B" Berchtold. Her story is the basis of Netflix documentary Abducted in Plain Sight – an hour and a half true crime episode.

She's since said her parents are good people, and love others unconditionally, which is what made them susceptible to being manipulated. Being interviewed by Vulture, Jan has opened up about telling her story, forgiving her parents and coming to face to face with Berchtold again. 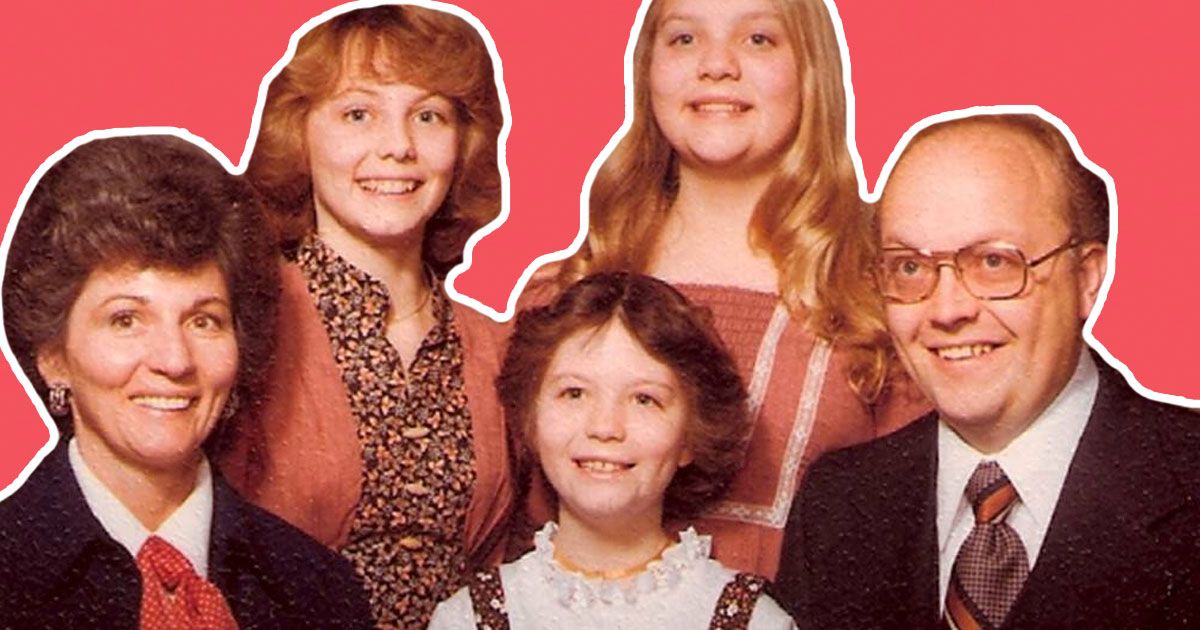 What motivated Jan's parents to be in the documentary?

"Grooming is a very interesting subject that I think many people do not understand. When you’re in it, when it’s happening to you, you don’t know it. It happens slowly all the time. I don’t feel like people really understand how it happens and they just blame my parents. The reality is that my parents were victims too, and this man was just a master manipulator."

When did Jan realise she had been abused and brainwashed for years?

She said: "In 1978, I was going into my junior year of high school and I had just turned 16. I was supposed to have a baby by age 16 to save my family and the planet. I thought that was all real. I thought they were watching me. I was completely convinced. I wanted to have a baby. I wanted to marry him. It felt real. I barely said hello to my dad. I didn’t talk to any men because that was against the rules.

"That was that part of the film where we talked about [when] I accepted ice cream from a boy. When I accepted the ice cream and I realised my dogs were all right, my Dad isn’t dead, my sister Karen isn’t blind, my sister Susan isn’t missing, I thought, “Maybe this alien thing isn’t real.” That was the first time I had that thought in four years. And then I started to test it. I started to do things that were against the rules to see if anything would happen. I accepted a group date to a homecoming dance and I came home from that dance and nothing bad had happened. I remember just sitting in my bedroom and not knowing what to do. I can’t even describe the feelings." 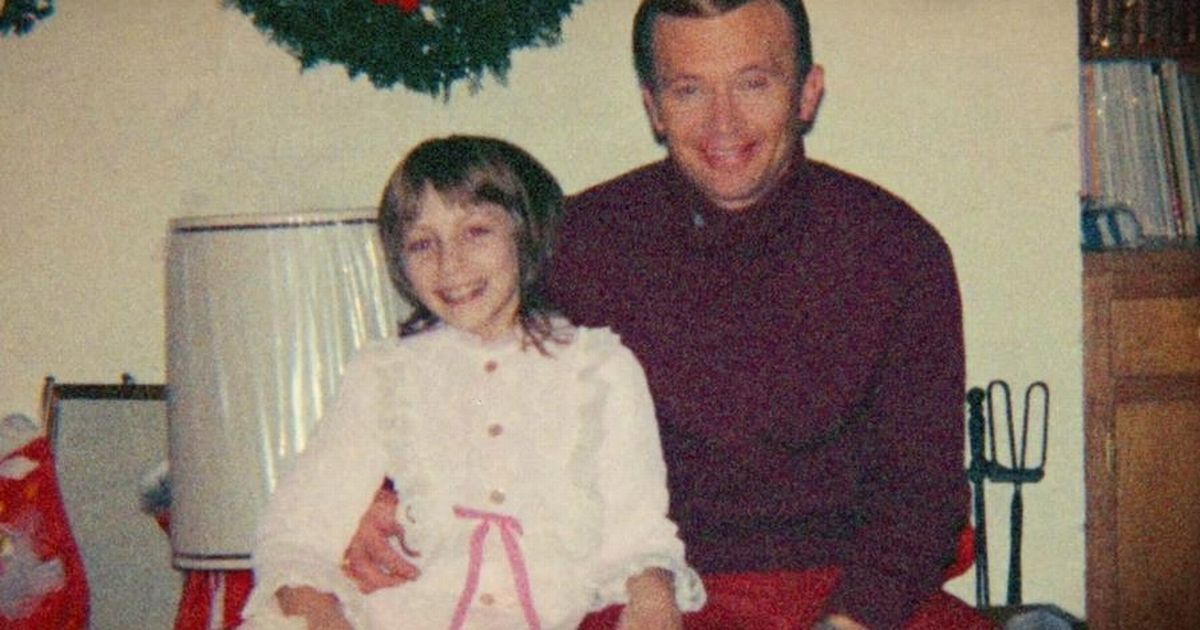 How did Jan Broberg heal?

"Back then, people didn’t go to a counsellor or therapist. I’m really grateful that I had parents who listened. My main source of healing was the fact that any time that I did want to say something, whether I was screaming at them or crying hysterically, they just acknowledged, accepted, listened. They didn’t try to defend themselves. They just acknowledged my feelings and listened.

"I don’t think I would be the person I am today had I not had those 12 perfectly wonderful childhood years to go back to, basically. I had a foundation. I knew that I was loved. I knew that I could trust my parents." 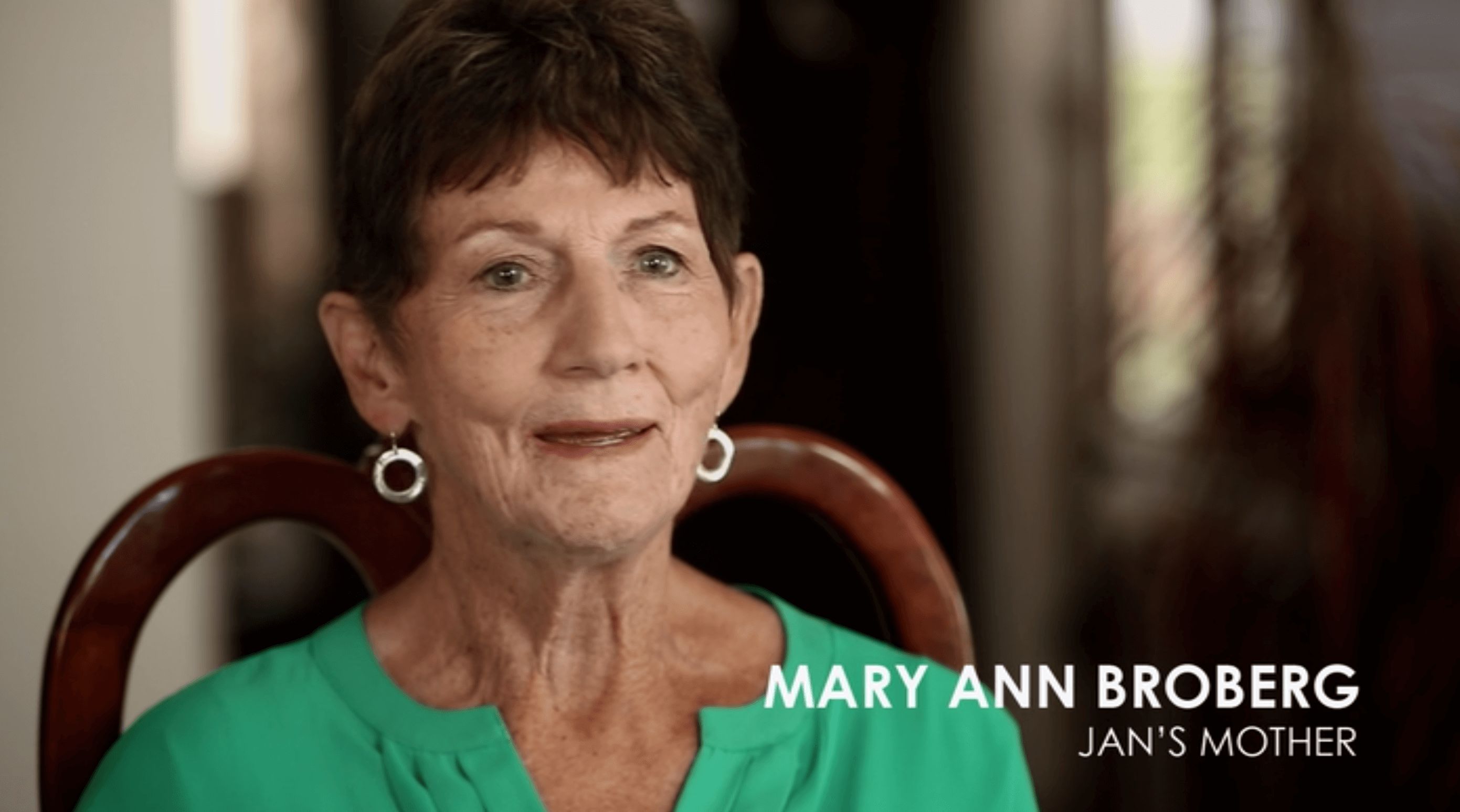 Has Jan ever spoken to her mother about the affair with Berchtold?

Jan told Vulture her mother and her had discussed the affair, Jan said her mother had cried and said she was stupid and so sorry. Jan added: "She believed what she’d done was completely wrong and she felt terrible about having an affair before she knew what happened with me. Having an affair was totally out of her belief system, so it was with all of that tenderness that my mom told me about that experience. And she has maintained this story to this day — she only had sex with him three times. In all of the documentation, it says that she met up with Berchtold eight times, but she says she only had sex three of those times.

"I lost my childhood. I lost my early teenage years when I was supposed to have crushes on boys. I lost that and I couldn’t get it back. And I was so sad and upset. And then I was angry, like, Why didn’t you see it, Mom? Why did you do that, Dad? Why didn’t we know more?" 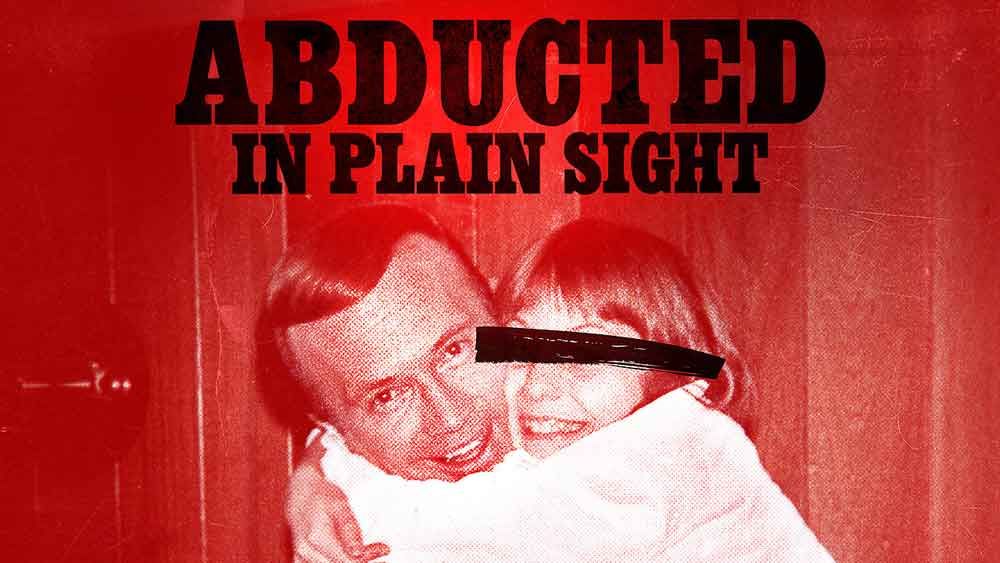 What was it like for Jan to face Berchtold again, years later?

"That was pretty scary. I mean, I had gone on with my life and tried to do the best I could. We had self-published our little book and I shared my story. We got asked to go to conferences. But I remember when he showed up at that university in a van with a gun. I was giving the conference to about 800 women and their daughters, and the police come inside and get me at the very end of my speech. They’re telling me, “There’s somebody that was in the parking lot, and they were in a van, and there was a firearm.” They said the man had run into one of the Bikers Against Child Abuse members — those guys had accompanied me to the university because he had been calling the university saying that I am a liar.

"And then, finding out he only lived an hour from where I had moved to, and he was remarried to a second-grade teacher. She had two daughters who had run away from home. We didn’t know any of this at the time, but now we know because the older daughter got in touch with my mom. She told her they ran away to their father’s house in Idaho because he was abusing [them]. And this was 28 years later.

"After me, [Berchtold] was convicted for rape of a child and put in jail, and he served one year in jail. And that girl found our documentary and contacted us and said, “I’m the little girl who put him in jail.” I talked to her on the phone and she just cried. She said she never told anybody about the tapes because she thought nobody would believe her. He played those alien voices on her, too. She was in his apartment for 119 days. He was best friends with her mom, who was a psychiatric nurse at a leading hospital." 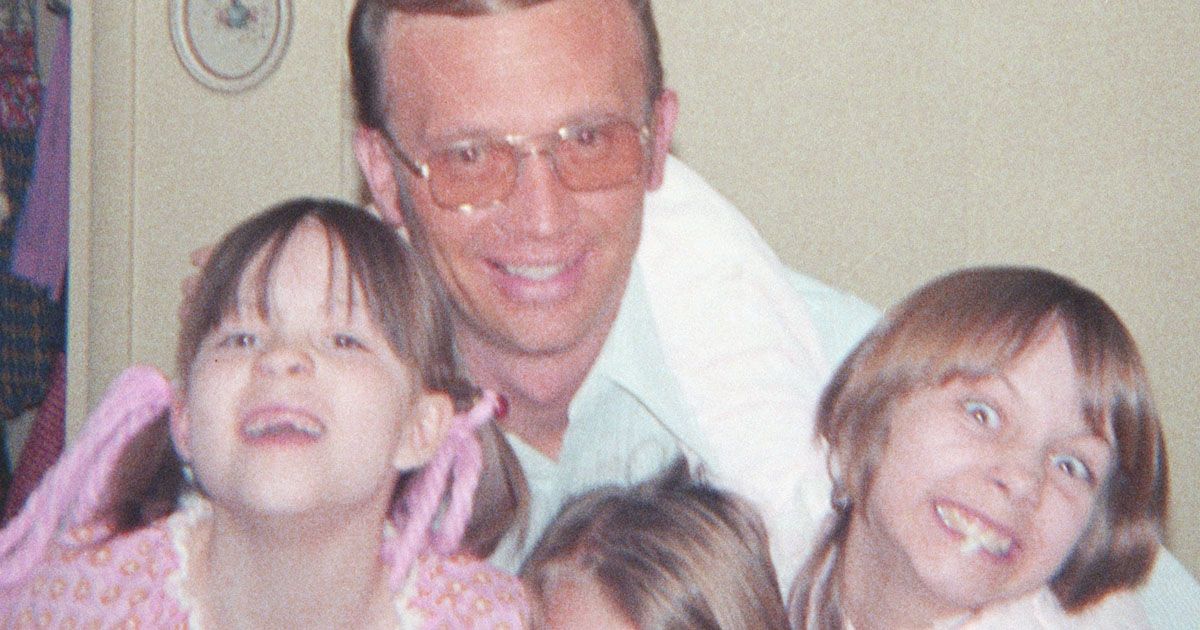 How did Jan feel when she found out B had killed himself?

She told Vulture: "I was mad. I was upset. I was angry that he had taken what felt like the easy way out. He never had to serve his time. I had so many different feelings and emotions. It was a very emotional day for me."

For the full interview with Jan Broberg and Vulture, see here.

More articles about Abducted in Plain Sight recommended by this writer:

A dog literally ate Dan’s heart in front of him