You’re so fucking alone, but in the end we all are

Received wisdom suggests every Valentine's puts you into two categories: annoying mutuals by being performatively single on the 'net or, you know, shagging.

But, in the true spirit of Tony Blair, there's a third way. Getting rinsed online when you were just trying to have fun on a night out. 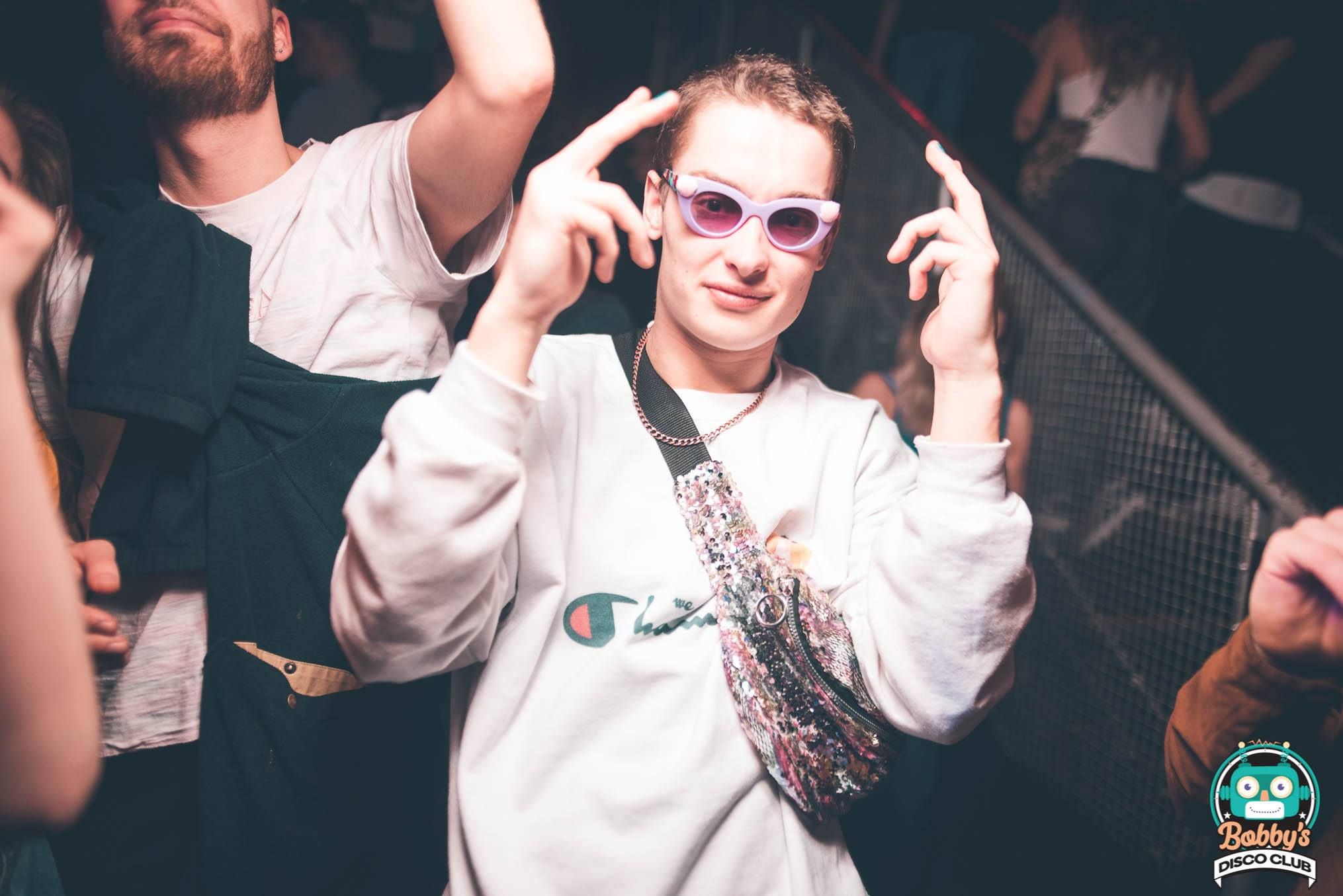 I've lived a thousand LightYears in a single second 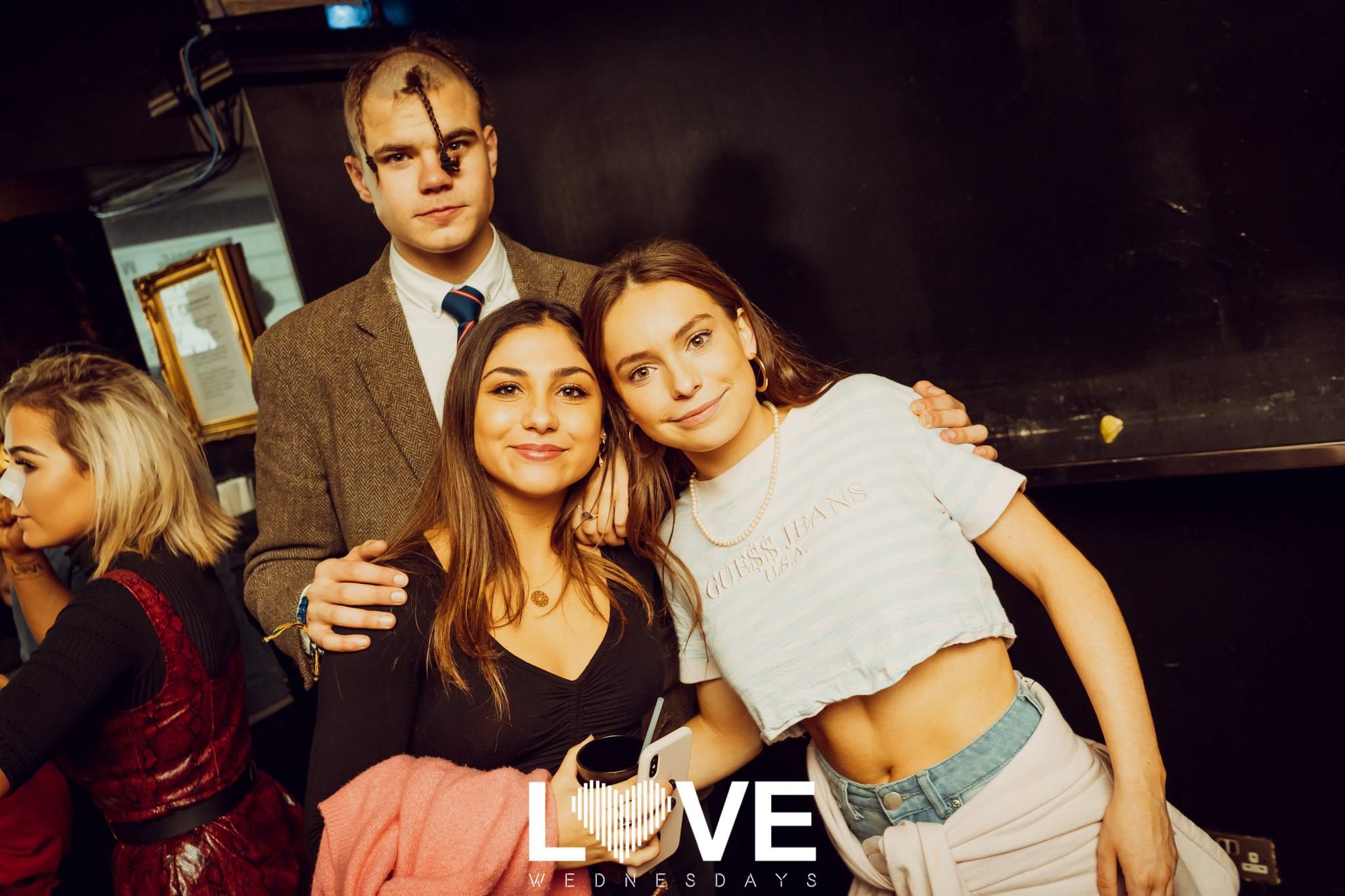 Holding your mate's hair on is the ultimate act of friendship 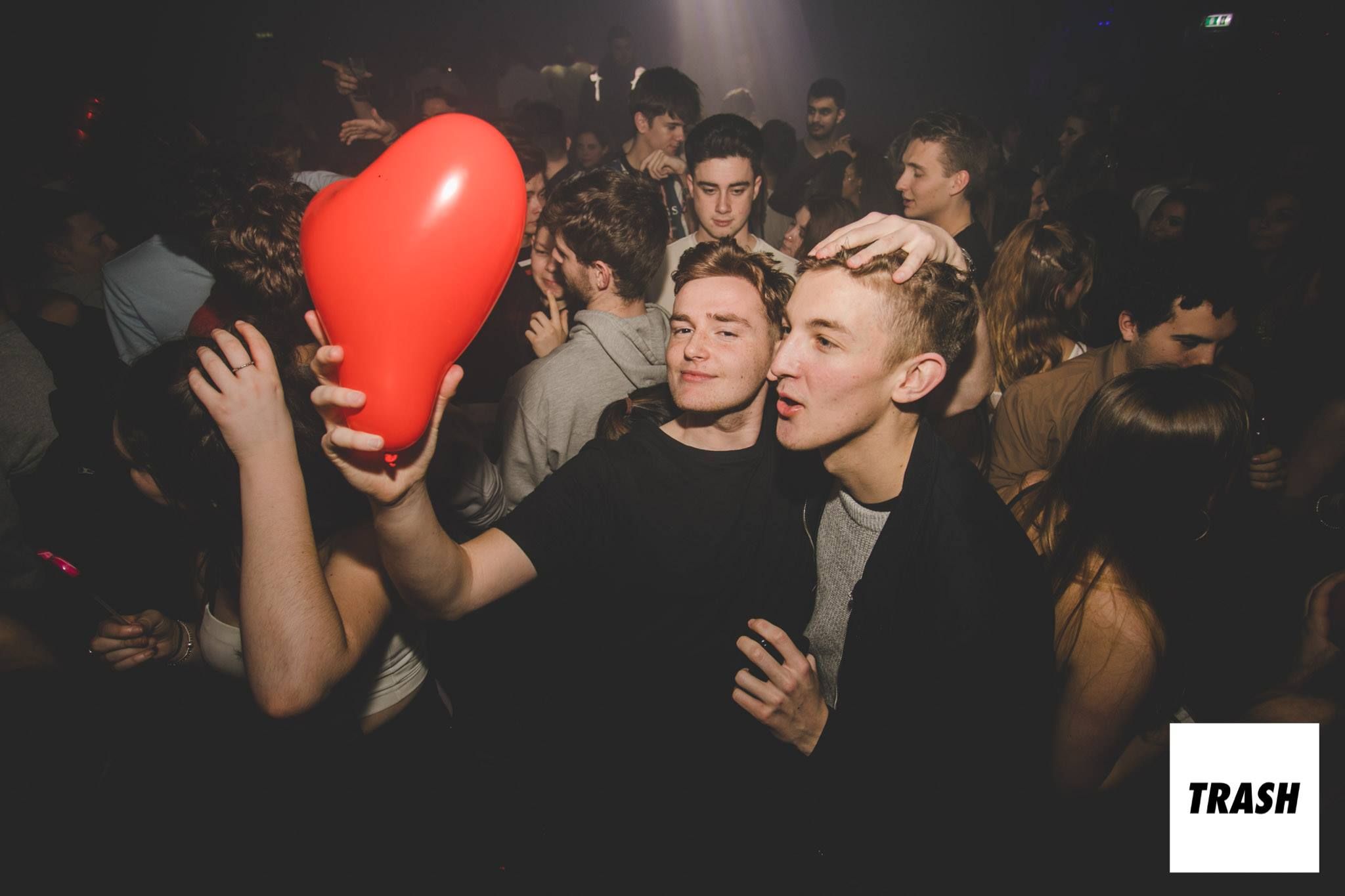 Until you let go and they pull your hair off 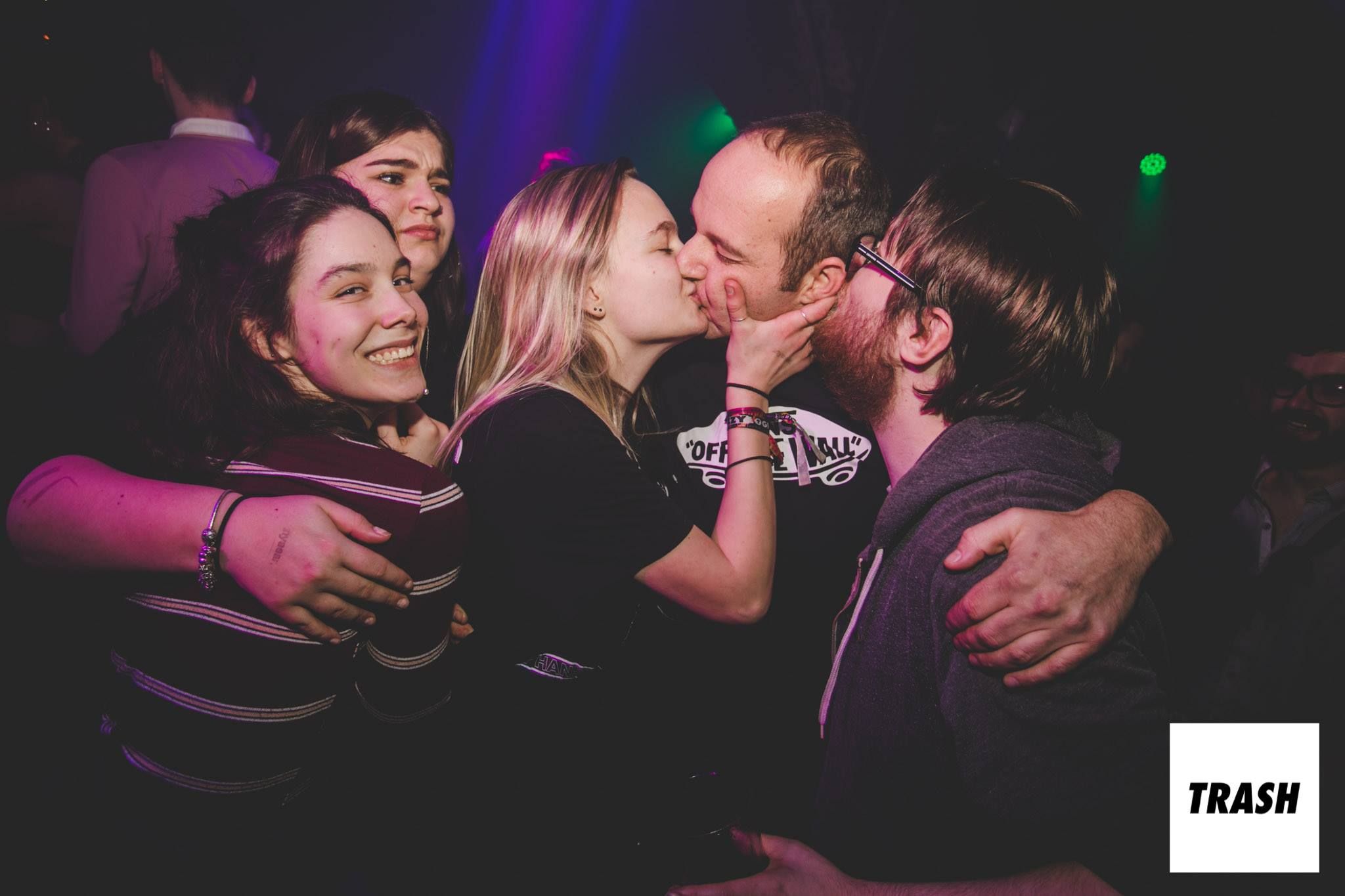 "Well there were three of us in this marriage, so it was a bit crowded": Diana, Princess of Wales (1995) 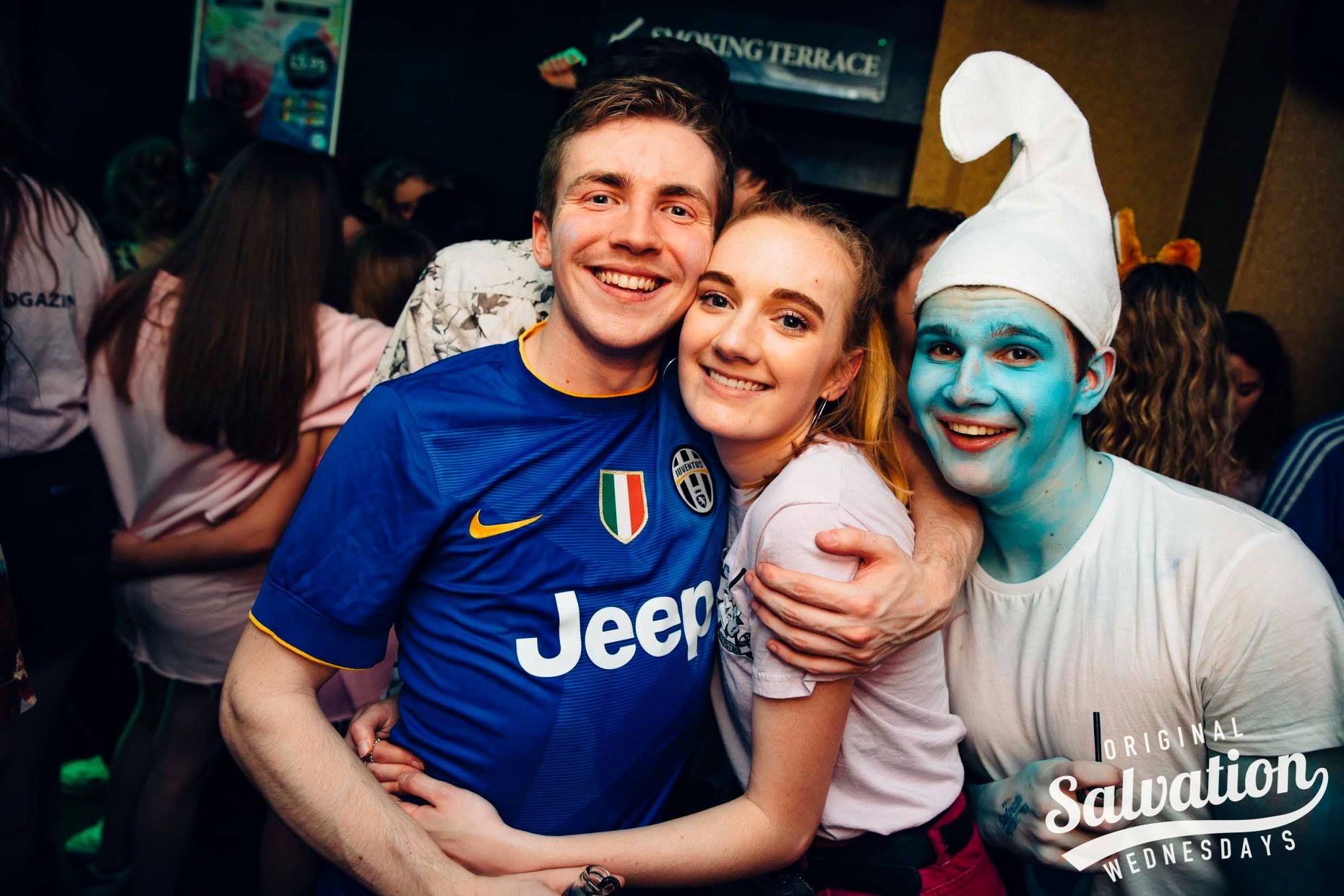 Does this make the smurf Camilla?

What are we having for dinner tonight? Chinese? Indian? NO 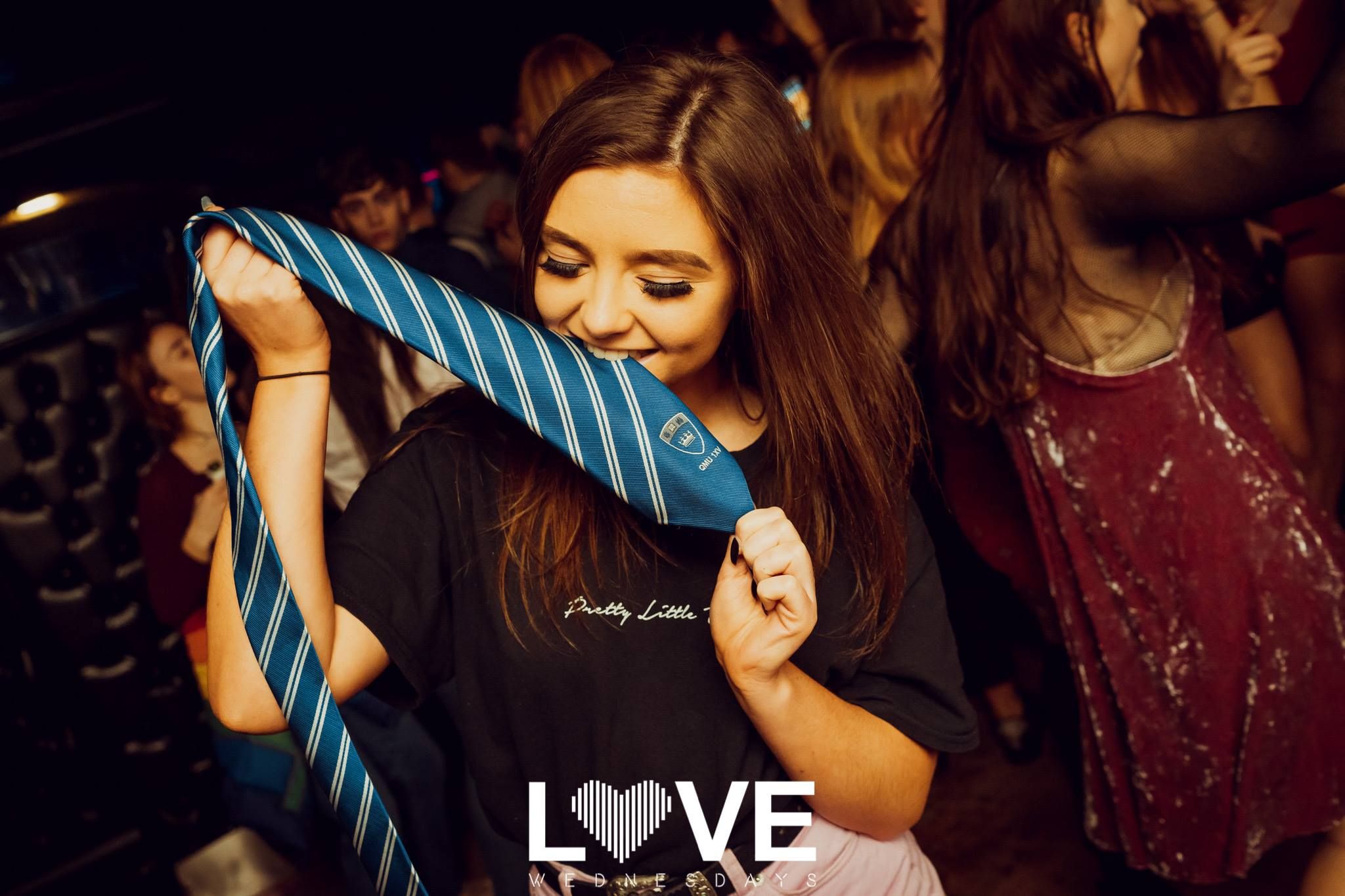 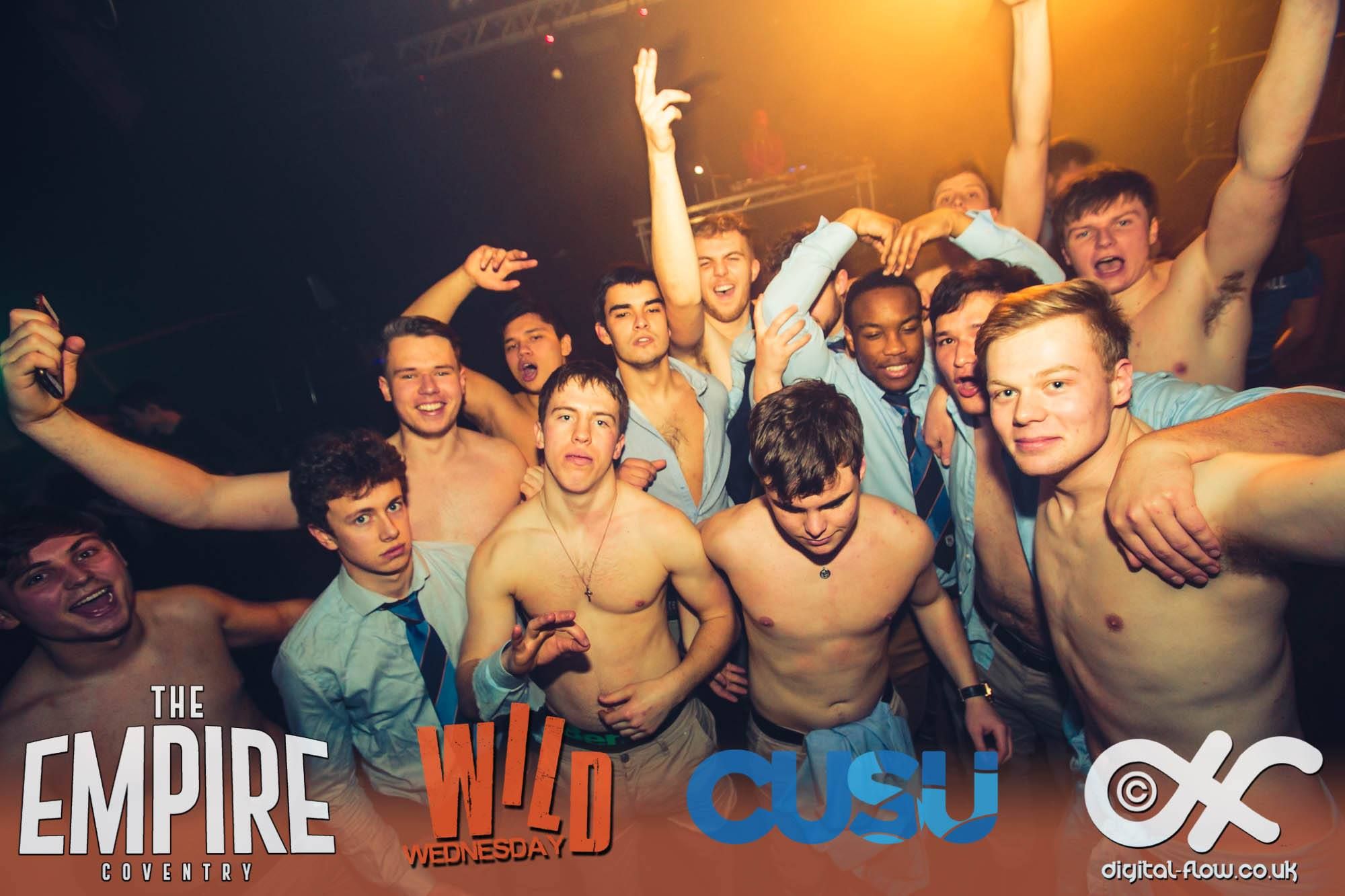 Milky bois are my fave

A man stares lovingly at his drink. It is his Valentine 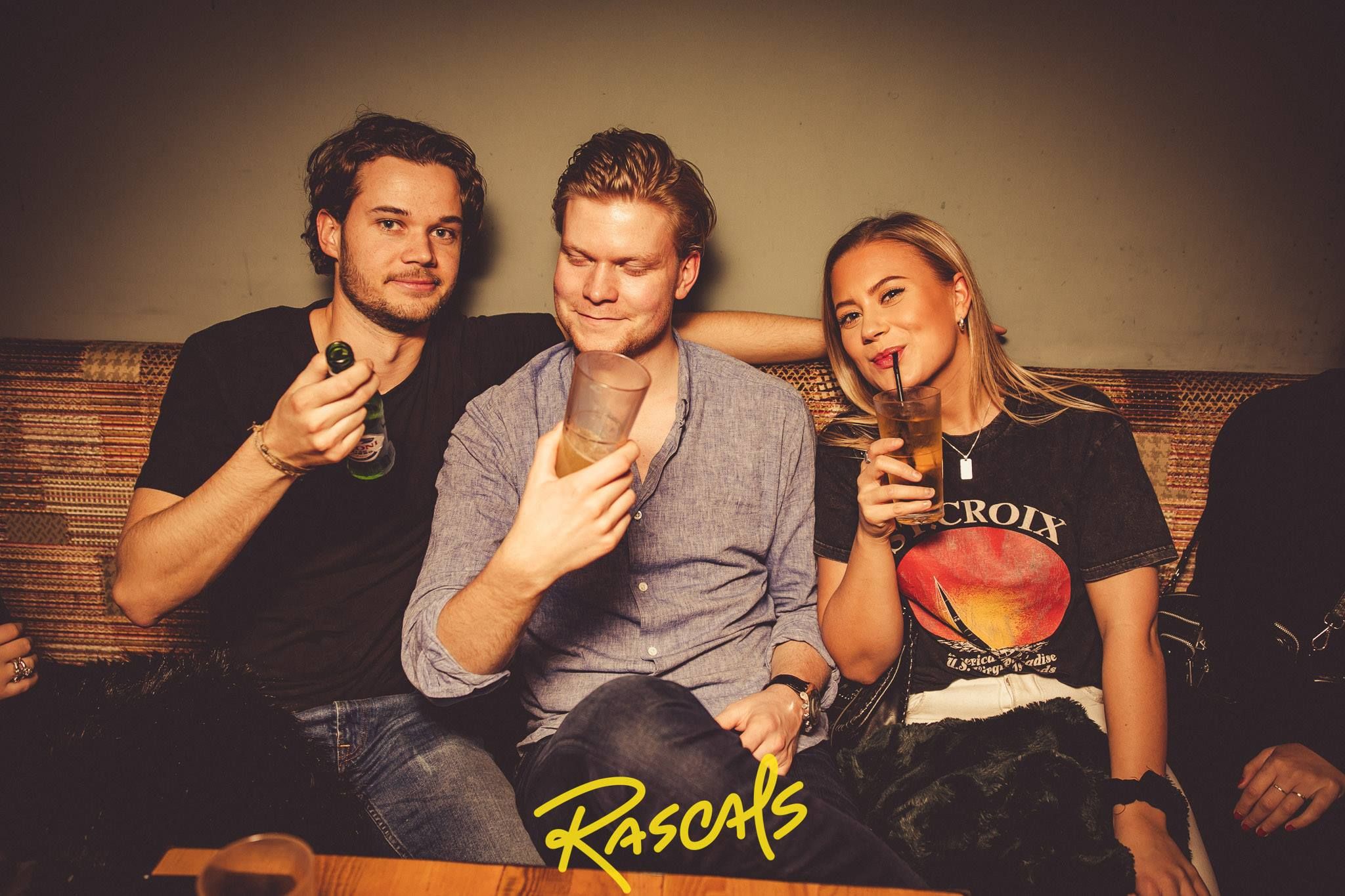 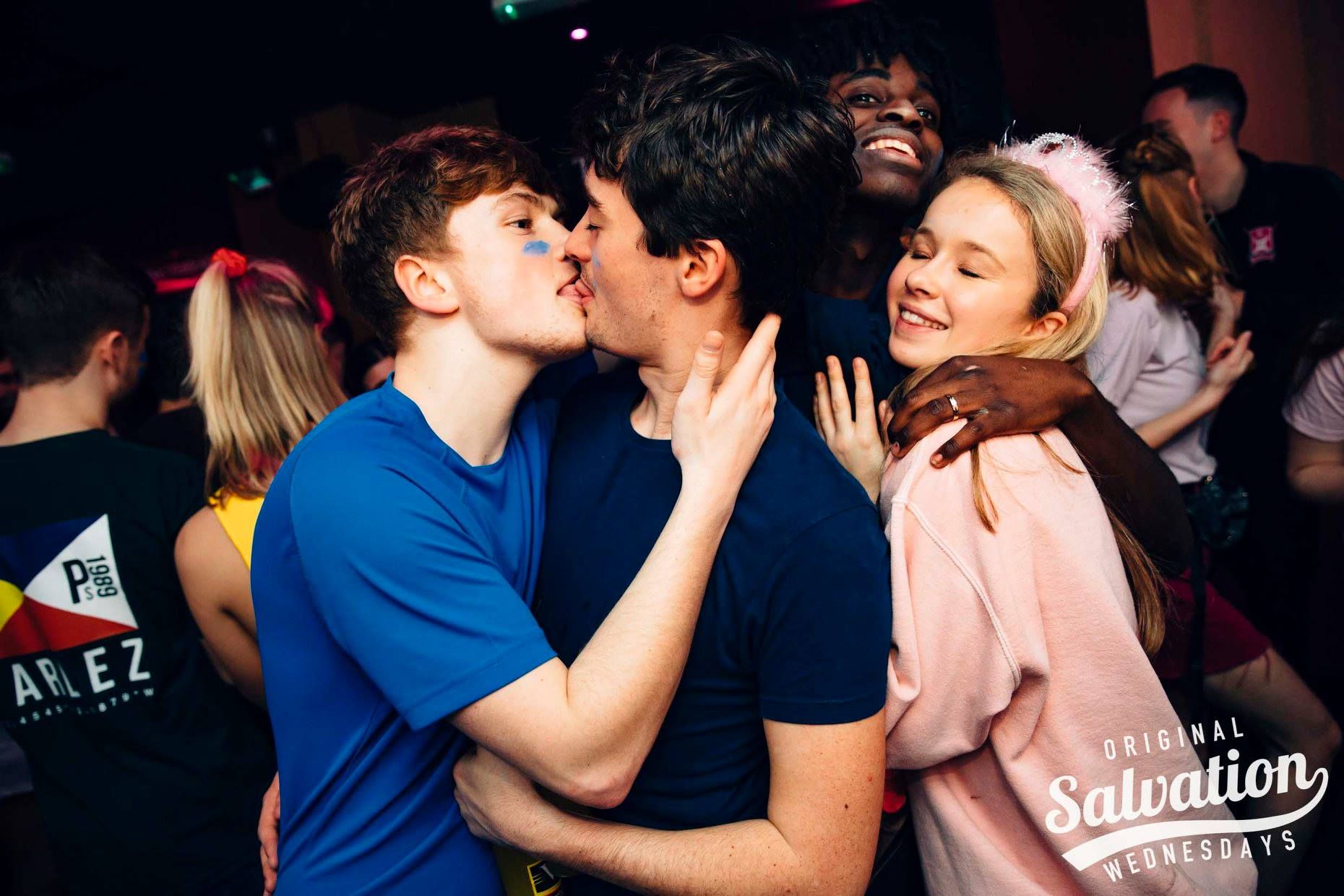 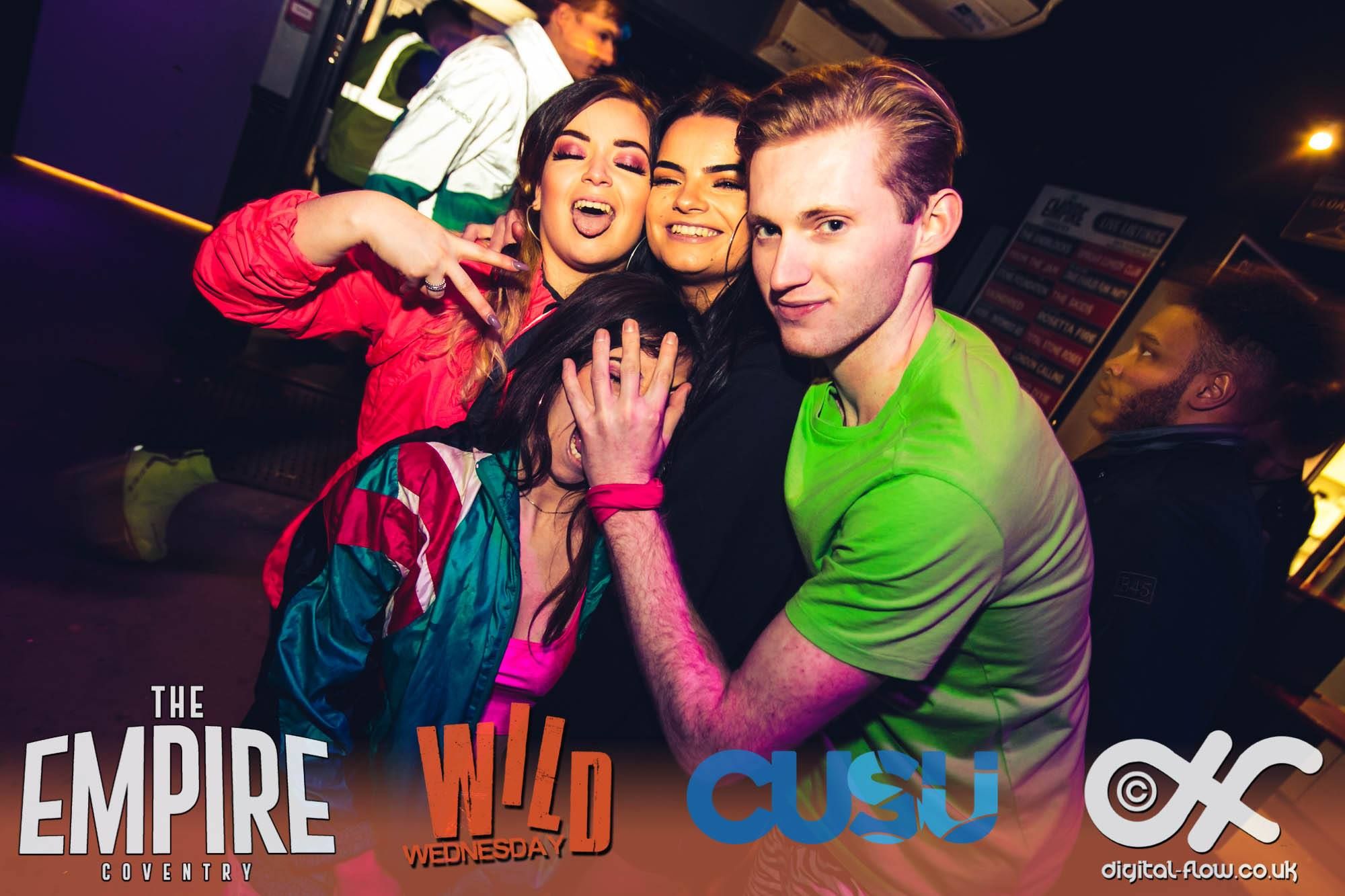 I know it's not romantic but it's ~necessary~ 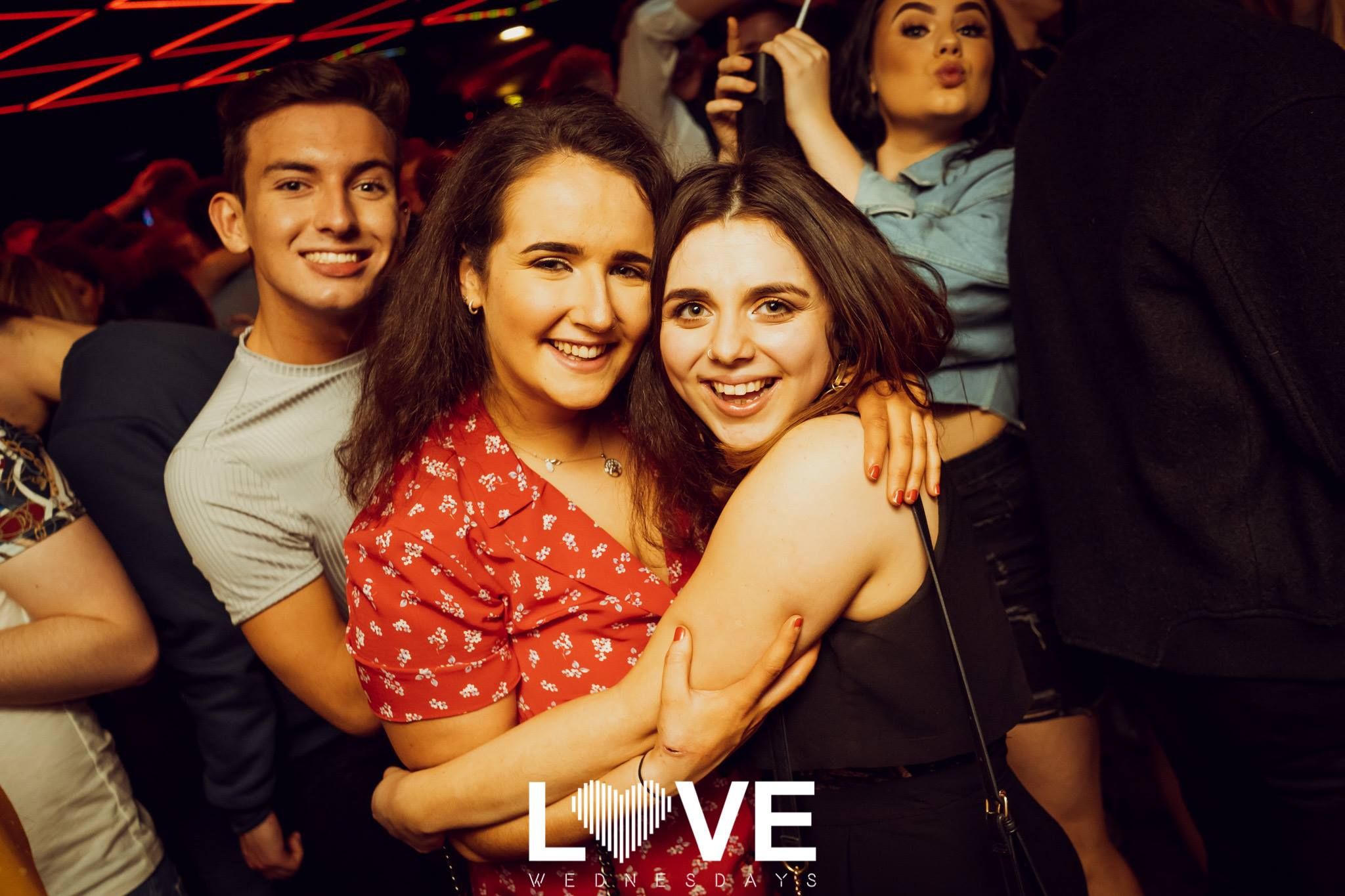 HI IT'S CHRIS TARRANT FROM WHO WANTS TO BE A MILLIONAIRE. YOU'RE DOWN AS SAM'S PHONE A FRIEND, YES? 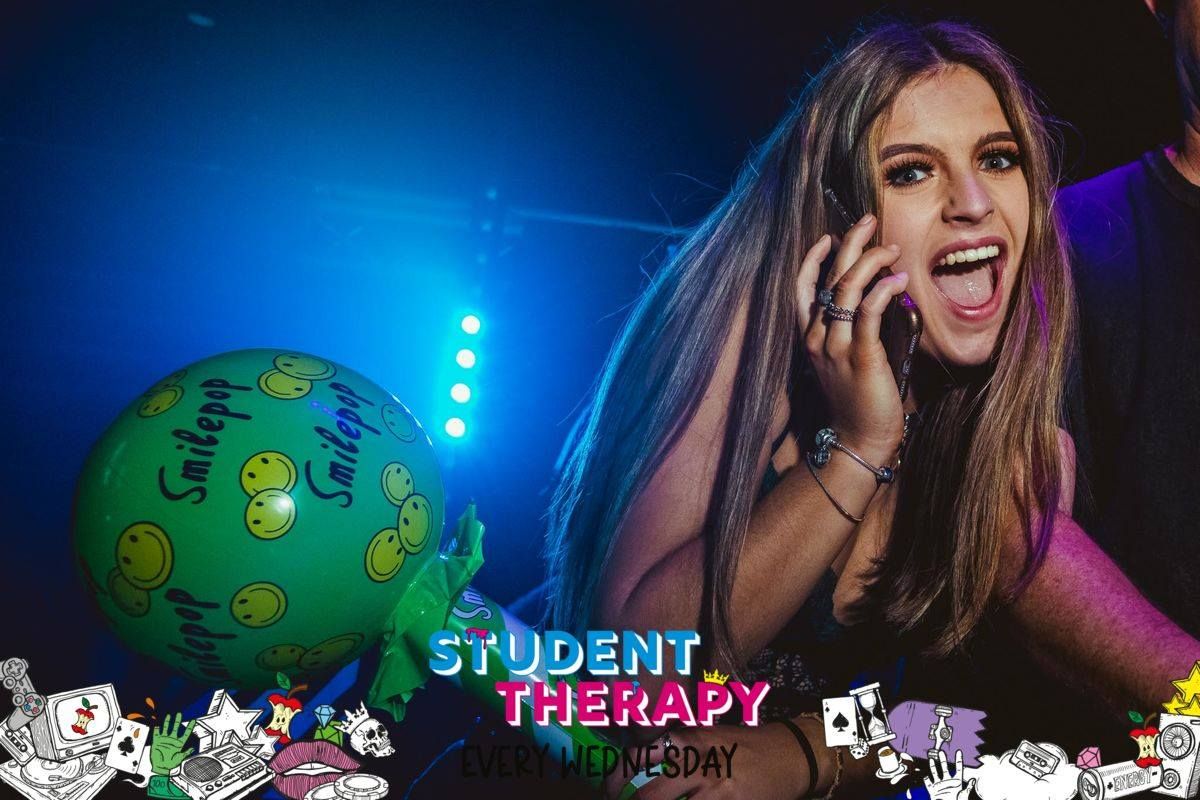 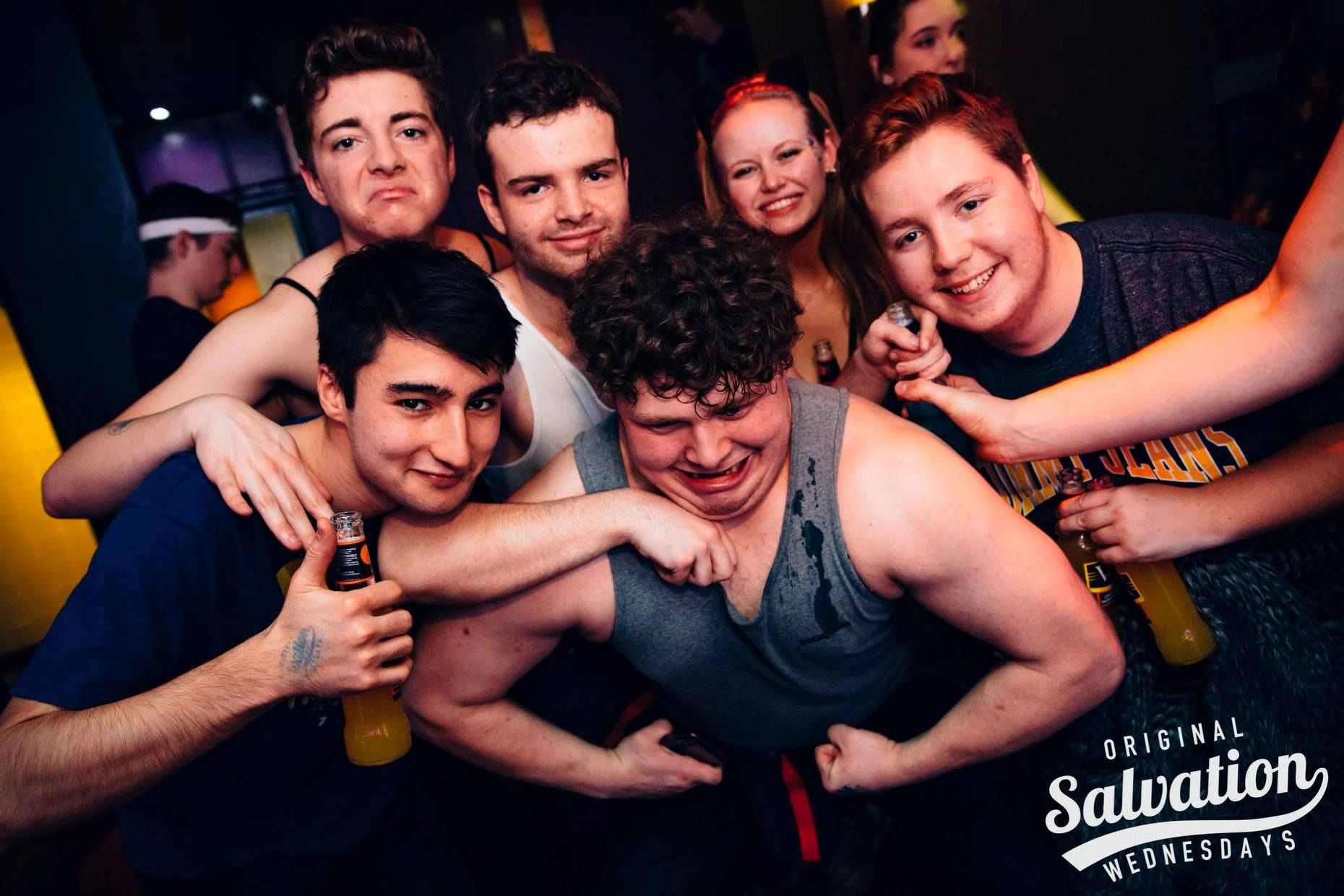 You just have to step up and be That Guy

No jokes, just everyone in this pic having a fucking great time 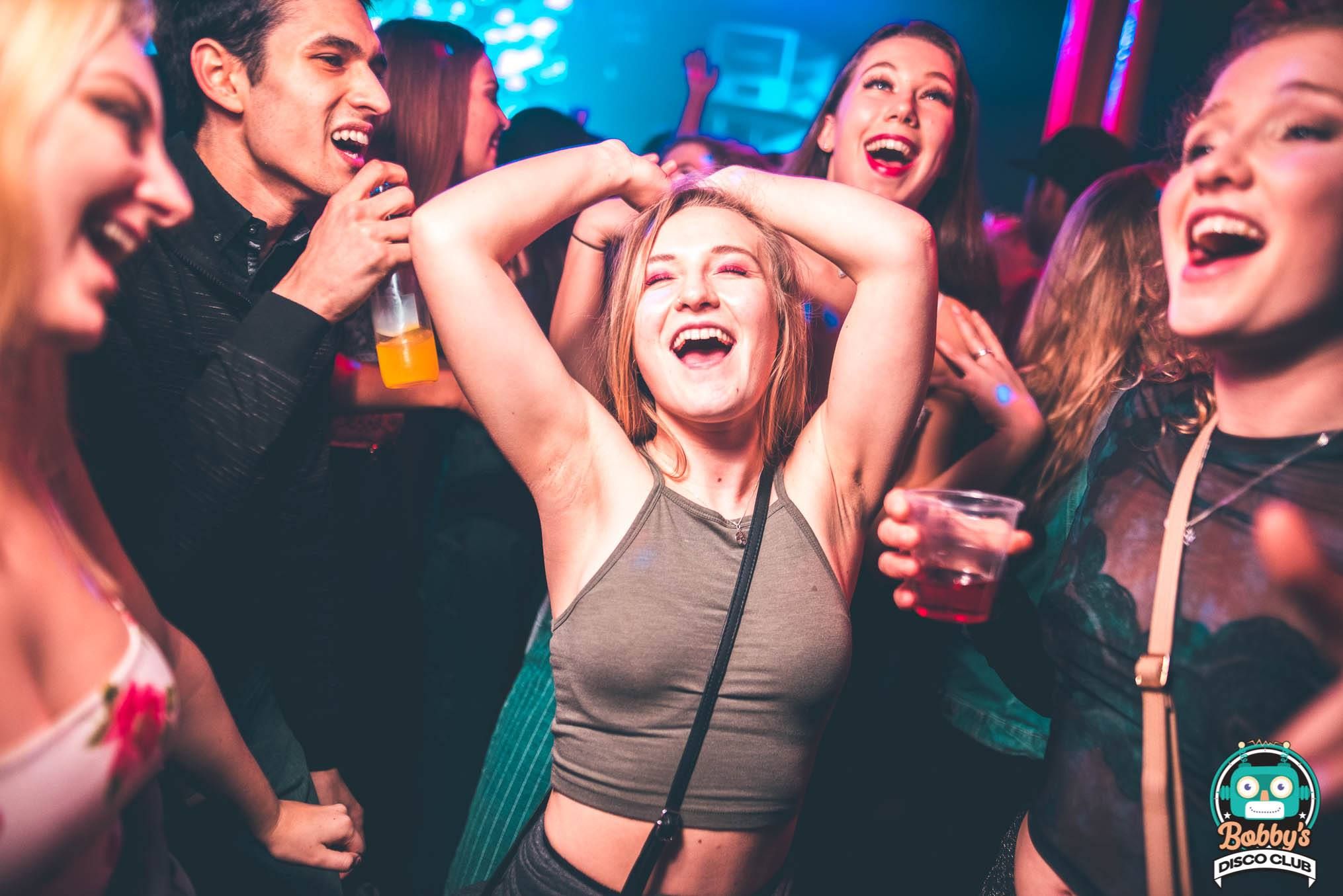 Unlike you. You'll die alone.

All photos are from the clubs' official Facebook pages. Featured image via Trash Brighton.