It's only been back a day, but Shipwrecked 2019 is already bringing us a whole lot of drama. And finally, it's kicking off in the sort of way it used to when it was the old T4 version of the show. The rival islands say hello to two new arrivals tonight, and they'll have to win them over if they want to become the most popular tribe. The first new arrival comes in the form of Josh Christie.

The first thing he says on the show, is that his chest gets complimented more times than he's had hot dinners – which is all a bit yawn. But, he does throw himself in at the deep end and eat a raw snail straight up.

So who is Josh? Is he going to be a shark or a tiger? Is he even worth getting invested in? Here's everything we know about the first Shipwrecked newbie.

Yes people! @e4shipwrecked Shipwrecked has returned and your boys only gonna arrive on the island tonight @ 9pm 👀👀👀😂 Tune in and support to watch me arrive in FULL EFFECT!❤️ It’s going to be MUAD! #e4shipwrecked

Josh is 23-years-old, and works in financial sales in West London. He was single when he went on the island and says he wasn't planning on finding romance. He must be a bit of family boy, the longest he's ever spent away from home is two weeks in America.

Imagine this was Normal 😍

He describes himself as fun and mischievous

He says he also has a bit of outdoor knowledge, and he wasn't too worried about "losing the gains" whilst he was on the island. He admits he can be quite stubborn, and that's probably what the other castaways would find most annoying about him.

His luxury items were a shaver and an umbrella, which is pretty practical. In the future he wants to go on holidays with his mates, party in the summer, launch his own website and watch Shipwrecked.

This isn't the first time he's been on reality TV

If you think you might recognise Josh, that's because he appeared as guest on Ibiza Weekender.

He's done modelling in the past

Josh has walked at London Fashion Week before and has done shoots with Next and ASOS.

His Instagram is basically a whole bunch of topless pictures

He's had a mixed reaction from fellow islanders so far

On the show, Hollie says he is "a bit of me" and, Josh says Hollie could be "worth investing in". Hollie has previously said that she finds love on the island – could it be Josh? 👀 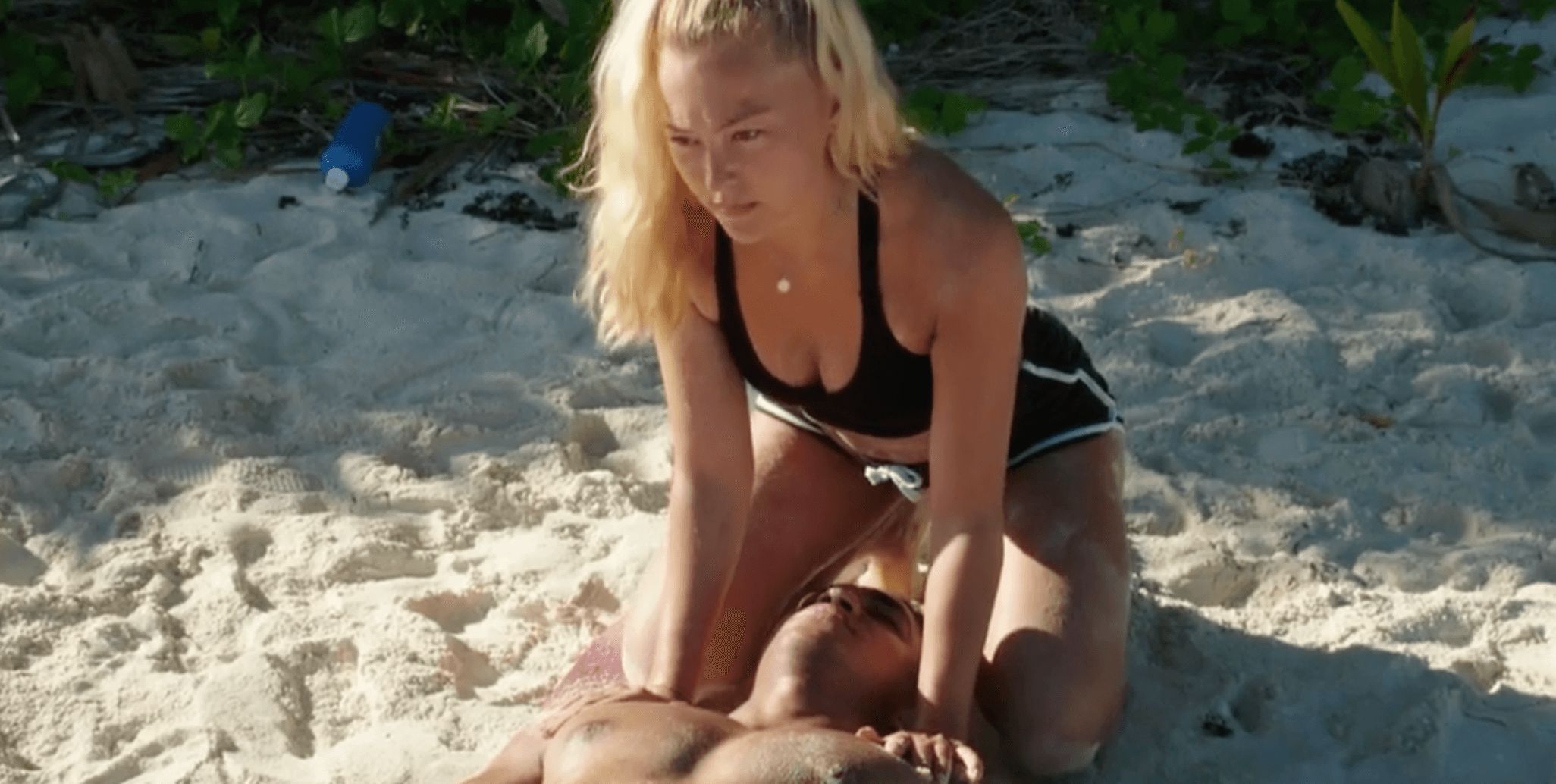 I MEAN, THEY LOOK A BIT CLOSE

But the same can't be said for Liv, obviously. She's causing drama again and in the show quite brutally just says "I don't like ya" to Josh's face. It causes tension when Josh makes it clear he doesn't feel comfortable with strangers like Liv and Hollie whispering about him when he's new there. "He can't take a joke or his banter is just really dry" is how Liv describes newbie Josh. It's all kicking off already.

He's no Josh Denzel, but Josh Christie could be one to watch.

• This Loughborough third year might be the hottest Shipwrecked contestant EVER