The 31-year-old artist from the collective BBK, whose real name is Andy Anokye, is appearing at Bristol Crown Court charged with multiple counts of rape. 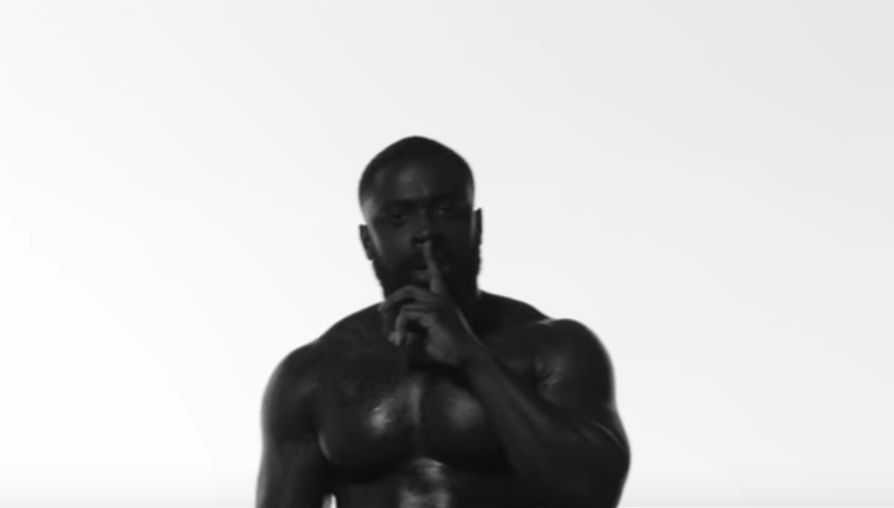 A woman claims the Bristol grime artist told her: "My sex is on the verge of rape."

She is one of the four complainants who say Andy Anokye raped them over the course of two years, Bristol Live reports.

On the opening day of the trial, the prosecuting lawyer claimed on another occasion Anokye drove a woman to a secluded area and ordered her to remove anything that would identify her.

He is said to have told the woman he had people in the area to shoot her, which caused her to have a panic attack.

Prosecuting lawyer Christopher Quinlan claimed Anokye stabbed a woman in her leg and used a knife to strike her head repeatedly.

"He poured bleached in her mouth, he threatened to brand her with a hot iron."

Police examining the rapper's phone and computer discovered the searches for the term "dacryphilia" which means sexual arousal from another's fears.

He detained another complainant against her will, threatened to waterboard her, assaulted her and claimed to have "tapped" her phone.

She told police Anokye imprisoned her in a hotel on the south coast, questioned her, grabbed her and ripped her shirt.

Apparently he interrogated her about her sexual history and claimed she was lying about it, the jury was told.

He then told her: "You're lucky I'm in a good mood. Get on all fours and face me."

Afterwards, he allegedly filmed himself orally, anally and vaginally raping her.

The woman told the police: "When I left the hotel, it was a bit of a relief to be alive."

The woman told police she met the rapper again and he beat her up and raped her again. He told her: "I f*** you when you don't want to be f*****" and "some of the best sex we've had is when I'm raping you." 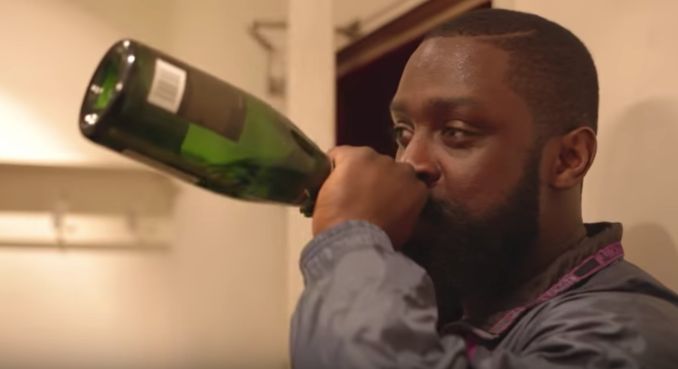 The fourth complainant told police Anokye liked rough sex and to be dominant, and urged her to play a "rape game" in which he would rip her clothes off.

He told her he was sadistic and "got off making people cry."

The woman said Anokye also assaulted and detained her in his Bristol flat and anally raped her.

He then accused her and her friends of being "groupies" for Boy Better Known and wanting to sleep with big stars.

The prosecuting lawyer told the jury the rapper ran her a cold bath, made her get in, put a flannel over her face and sprayed water into her mouth, nose and face. Afterwards he filmed himself orally and vaginally raping her.

The Bristolian rapper denies 31 charges involving four women from 2015 to 2017. The case continues.

• ‘It wasn’t against my will or anything’: How a rape case built over two years fell apart with a single text