Avatar, the Hannah Montana movie and other things that turn 10 in 2019, feel old yet?

Well this is terrifying

Back when the world's population was only 6.7 billion and we weren't given 12 years to save our planet from its inevitable death, everything seemed much simpler.

Black Eyed Peas released the song of the summer, everyone and their dog saw Avatar in 3D and Rage Against The Machine's "Killing In The Name Of" somehow made it to Christmas number one.

Let me take you through the iconic things turning ten in 2019:

A teenager drew a 60ft penis on their parent's mansion

Teenager Rory McInnes painted a giant penis on the roof of his parents' West Berkshire mansion, apparently after watching a programme about Google Earth. And honestly, it looked amazing.

I Gotta Feeling was the song of the year

It's been ten years since Black Eyed Peas released one of the most annoying pop songs to ever penetrate our ear drums!

It never even reached UK number one spot as a single, but it seemed like this song never stopped being played. Ever.

On the 25th June 2009, the King of Pop died after suffering from cardiac arrest caused by a fatal combination of drugs given to him by his personal doctor.

The film Avatar was released

It became the highest-grossing film in history after 41 days of release. I bet you also kept your 3-D glasses after the screening. 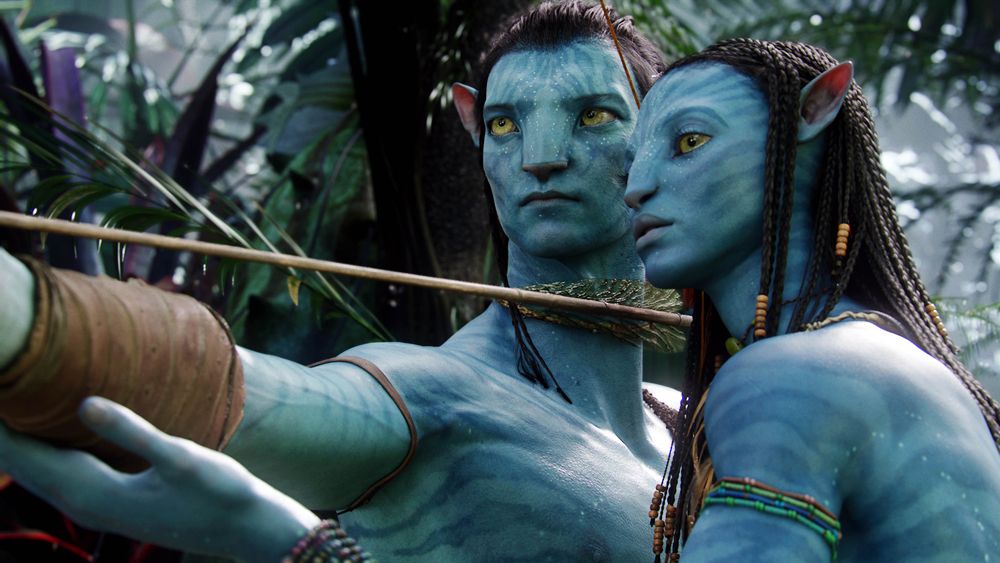 The Hannah Montana movie came out

And everyone learned how to do the hoedown throwdown.

The film Hangover came out

Aka. the masterpiece that gifted us Bradley Cooper.

La Roux released In For The Kill

No one knew why this song was so addictive, but it was, so let's not question it further.

It's often remembered as the best CoD game from the franchise, and it turned teenage boys all around the world into twitchy young men.

Ten years ago, your friends would always play it as a joke, but none of you were old enough to fully understand all of the lyrics.

The track, which can only be described as a belter, shook clubs up and down the country.

In 2009, the third generation iPhone 3G S came out with a 3-megapixel camera, which had the new ability to record video.

Jade Goody passed away after being diagnosed with aggressive cervical cancer

Her death was widely covered by British media and as a result, Jade Goody ended up raising a lot of awareness about cervical cancer.

Ten years ago Cheryl Cole released the biggest hit of her life. It was her most successful song to date.

Killing In The Name Of became Christmas number one

A Facebook campaign against Simon Cowell's chart domination meant that Rage Against The Machine's song "Killing In The Name Of" reached the Christmas number one spot. It sold about 50,000 copies more than Joe McElderry's "The Climb."

• Remember the Cadbury ‘Eyebrows’ advert? This is where the kids from it are now