The CEO of UniDAYS has been accused of sexual harassment

Students across the country are tweeting about the fact their student discount codes from UniDAYS aren't working.

Who tf do pretty little thing think they are taking the student discount off unidays ?? not on, stay humble n loyal to us skint gals who stuck by you from the start

Brands like Boohoo and Pretty Little Thing have suspended their deals with UniDAYS while its CEO is being investigated over claims of bullying and sexual harassment.

A petition aimed at UniDAYS and its CEO, Josh Rathour, accuses him of mistreating female staff for years, as well as having a history of "inappropriate relationships with young female employees."

The petition "End Misogyny, Bullying and Sexual Harassment at UNiDAYS" has gathered more than 1,200 signatures since its launch.

The petition demands "root-and-branch culture change" and "an external HR audit" as the people behind the petition feel there is "no confidence in what is effectively a family-run business to police its own mess." 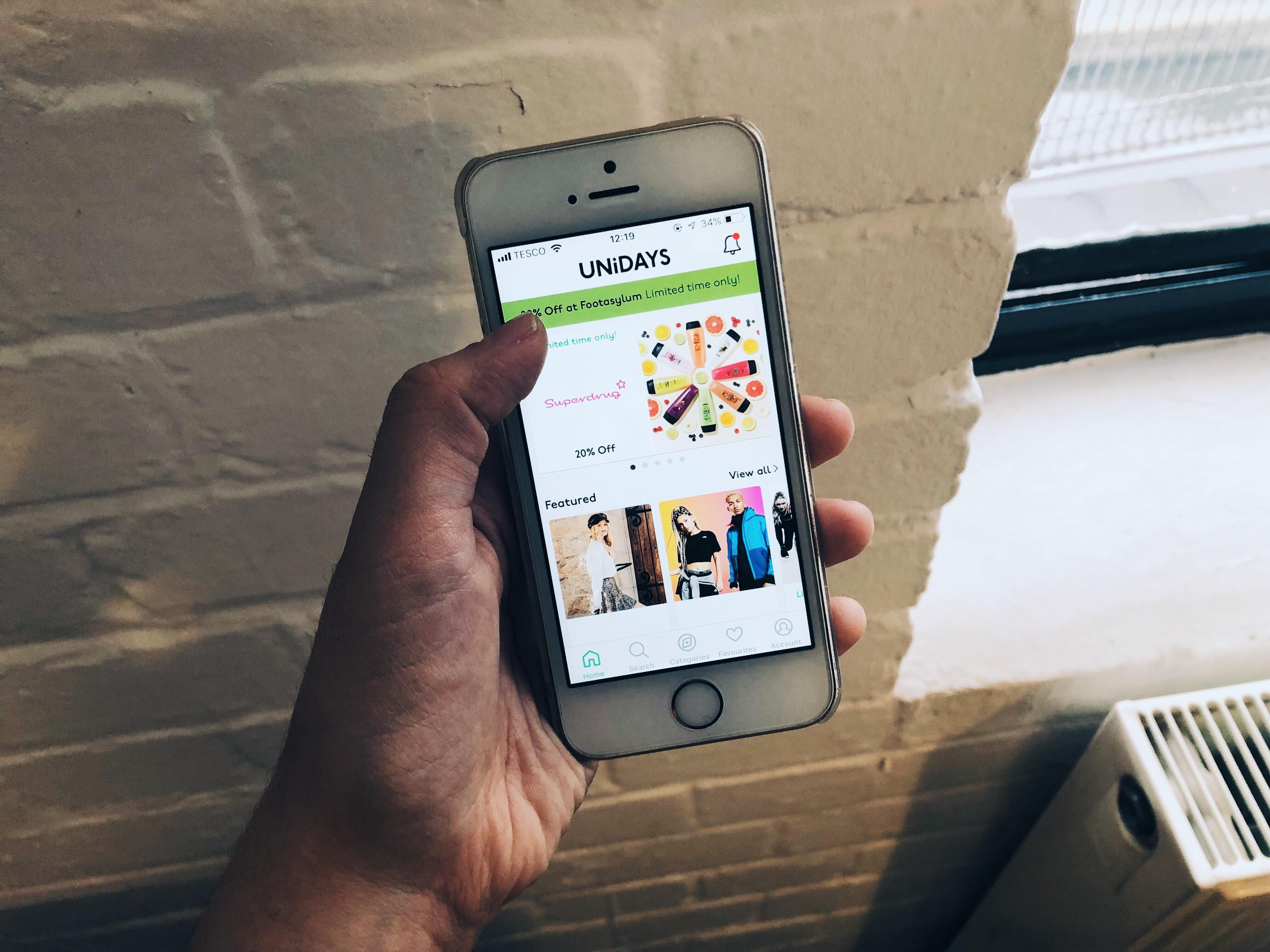 A senior source at one women's clothing brand which partners with UniDAYS said there was nervousness around the scandal.

She told the Daily Mail: "Our customers are all young women and we cannot afford our reputation to be put at risk. If any of these claims turn out to have merit, we will have to walk away."

After the allegation, the chief people officer of UniDAYS sent an email to all staff, saying: "As some of you may be aware, an online petition focused on our CEO Josh is currently in circulation.

"This petition makes a number of serious allegations about harassment and other unprofessional behaviours. Please be assured there is no room for harassing, bullying or inappropriate behaviour within our professional environment.

"We are taking these allegations seriously and will be conducting an independent investigation. If you have any questions or concerns, or have experienced unprofessional behaviour in your work environment, please be in touch with me."