Every time I hear it I want to throw up

It is a scientific fact that being angry and stressed will cause you to die early but how am I supposed to do anything about that when there is so much to be angry about. Climate change, politics, the BBC cancelling Dick n Dom in 2006, the list goes on.

But above all, the most stress-inducing phenomenon in existence today is when a fucking grown-up calls their parents "mummy" or "daddy".

These people live amongst us in society. They are those cousins you don't really like, the wet, sheltered one from your school friendship group who was always a bit of a prick and is absolutely no fun at all. 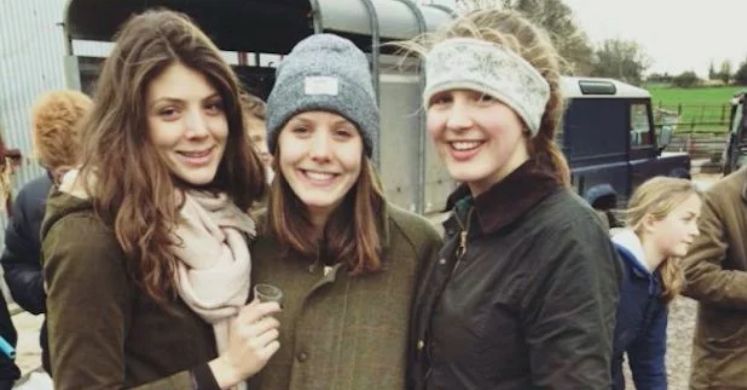 There are loads of other things I disagree with, people liking something to an outrageous degree (usually pizza, dogs or gin) and thinking that alone makes them interesting, or wearing a hat instead of developing a deep and rounded personality. But it would be unreasonable to try and ban people from doing this, they should merely be shunned and ridiculed until they change their ways.

Whereas, if you call your parents mummy or daddy and you're older than, let's say, 12, you don't even really deserve parents.

What is it that is so disagreeable about "mummy" or "daddy"? First of all, you're ten times likelier to say it if you're posh, which means you're done out here already. Surplus to requirement. Goodbye. 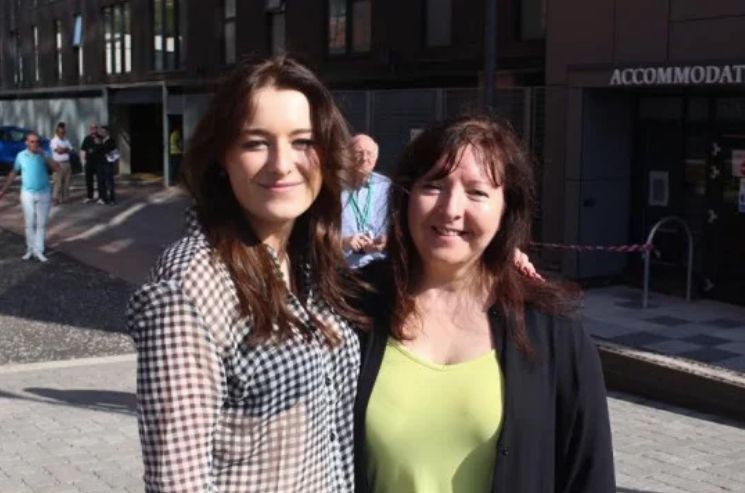 But it's more than that, it symbolises a coddled, sheltered upbringing that is at odds with being a put together human being in our harsh, gloomy world.

People who call their parents mummy and daddy are more likely to:

• Be uncomfortable with swearing

• Will eat pizza with a knife and fork

• Wouldn't think twice about snitching on you to an authority figure

• Were bought a car for their 18th birthday 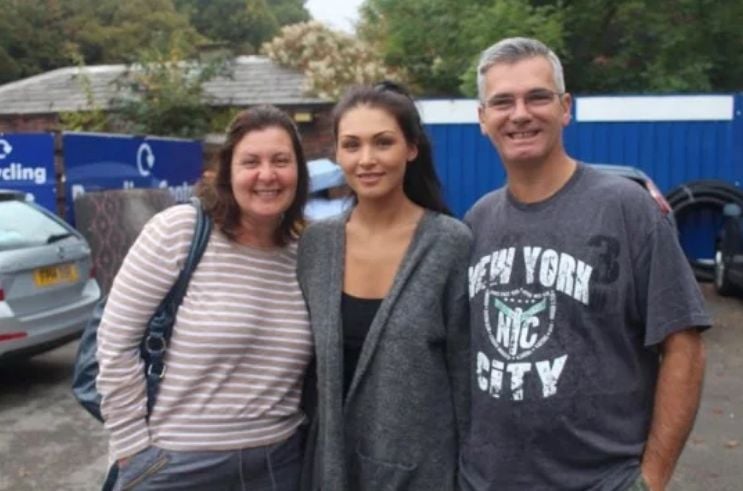 Can we blame these snivelling excuses for human beings? Surely it's mummy and daddy's fault for not raising them better? That's true, but blaming the parents is easy. It's time they take responsibility for their actions and stop relying on their parents for everything, that's the problem that got us here.

And if you don't agree with any of this, then tell me there's not something inherently fucking weird about a grown woman calling her dad "daddy". Sickening.

Although cancel culture is apparently now cancelled for 2019, if we could just squeeze this one last thing in before that would be great. Thanks mum.