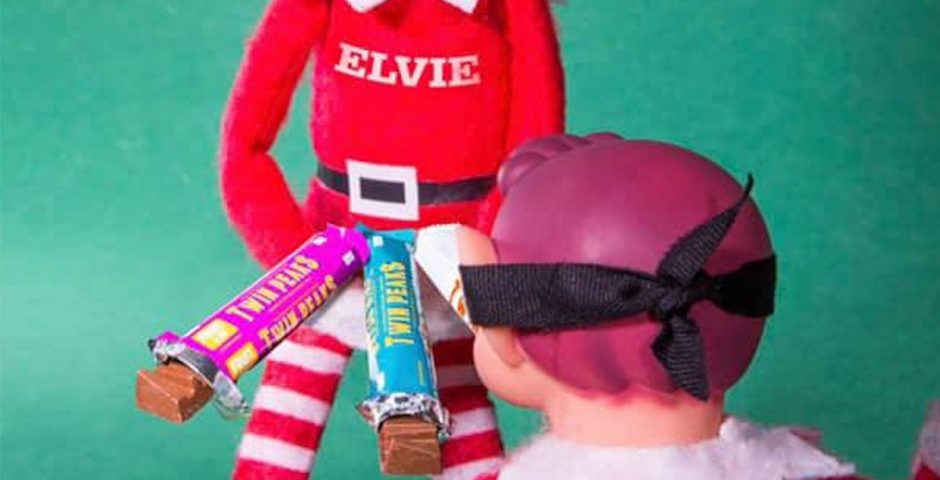 Why am I looking at elves talking about butt plugs

Last year, Poundland's Christmas advert campaign featured an elf tea-bagging a woman, drawing a pair of boobs with a spray can, rubbing his crotch with a toothbrush and playing strip poker with a bunch of naked Barbie dolls. You literally couldn't make it up.

And this year, the elf is back – and is arguably weirder than last year. The adverts are being released once a day on the retailer's Twitter page, like the strangest advent calendar ever – that nobody asked for. 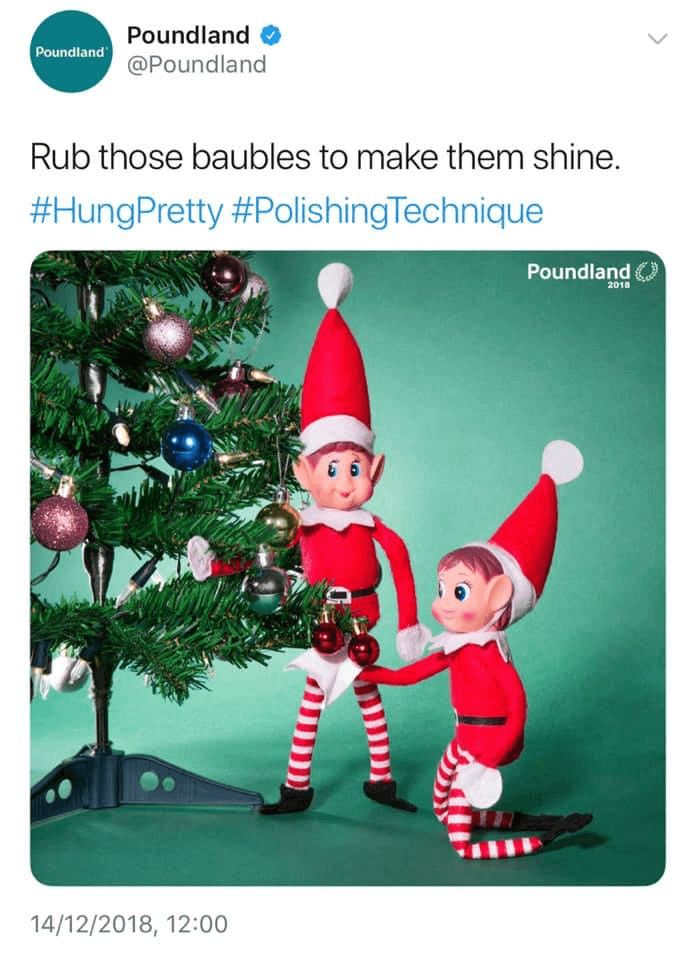 This year, some of the ads have included an elf on her knees polishing another elf's "baubles", a Harry Potter reference to the elf "slithering in" and two elves 69ing. 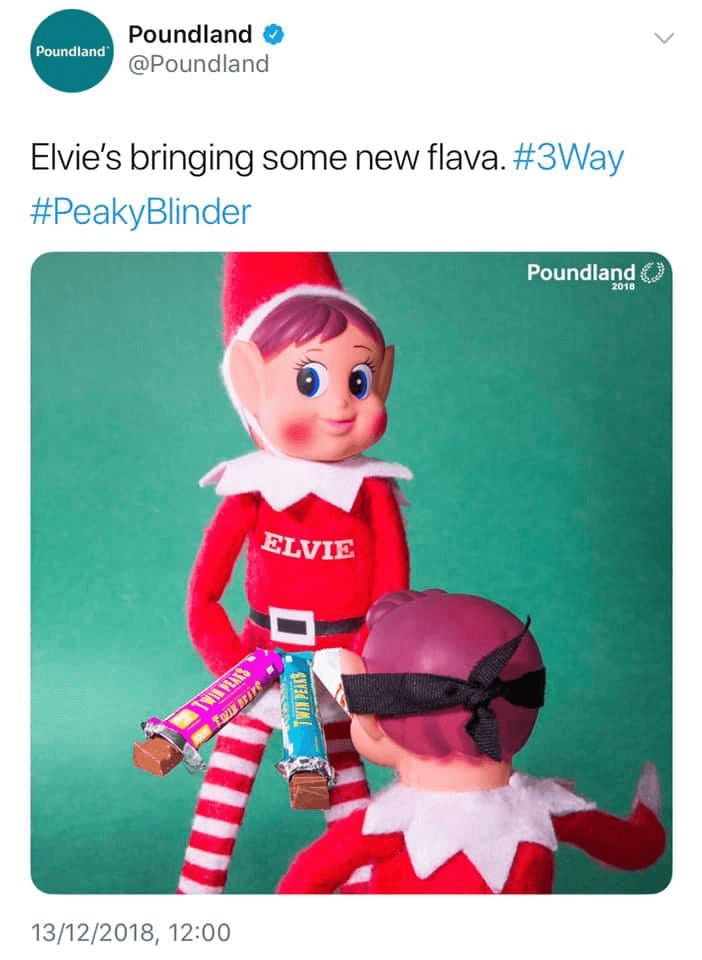 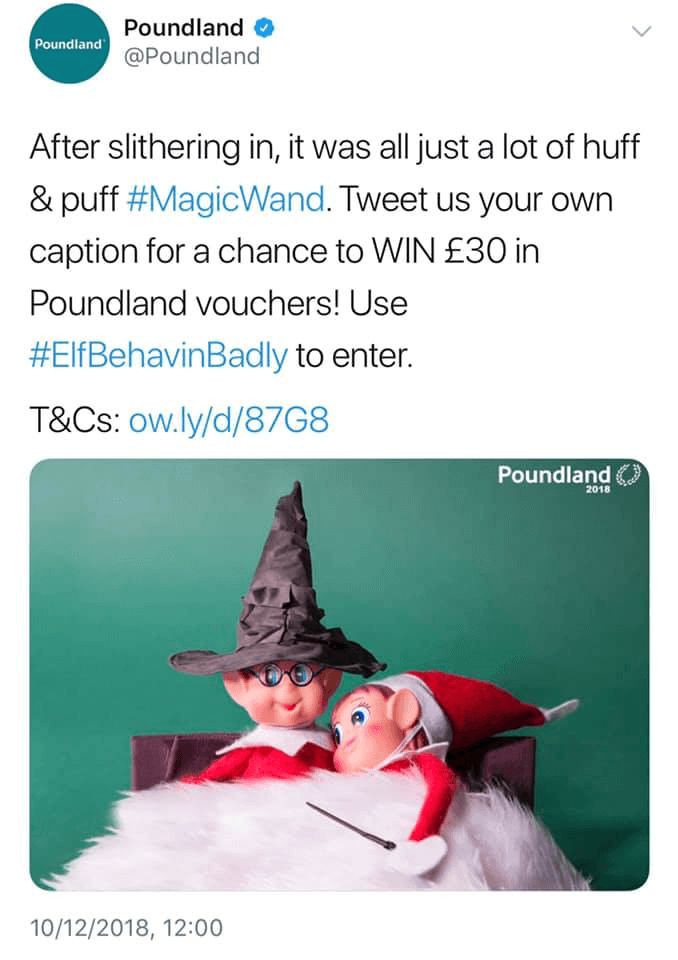 Last year, the adverts were banned by the advertising watchdog as they were "likely to cause serious or widespread offence". The campaign was also banned by the Advertising Standards Agency (ASA) after they received complaints.

Poundland received complaints from both Twinings, over the tea-bagging advert featuring their Classic tea bags, and Elf on the Shelf – who created the elf character. 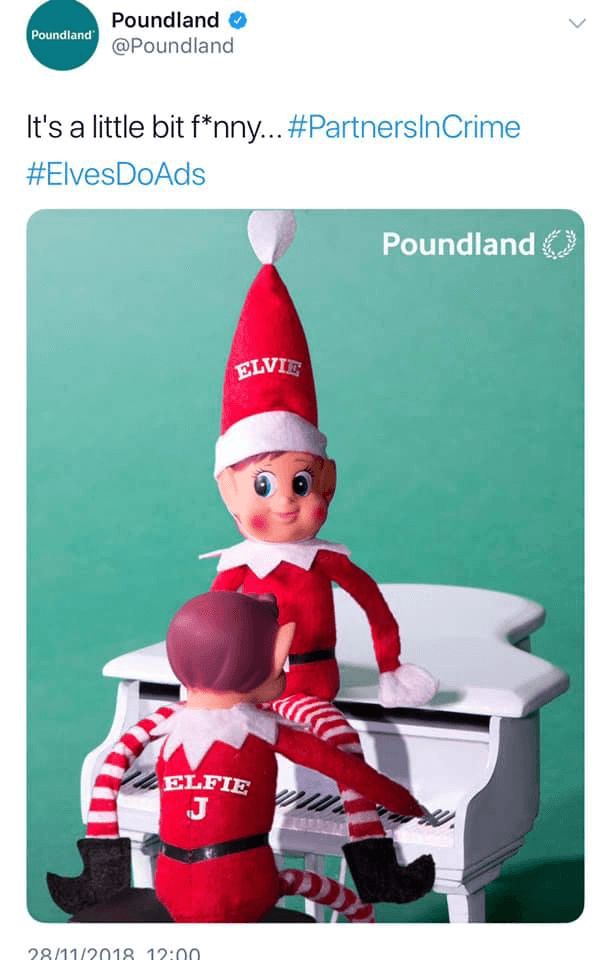 This year, the retailer say they have been asked by Twinings to not feature their products in adverts again.

New email from our friends at @TwiningsTeaUK – nervous about what Elf’s brewing! Happy to confirm no Twinings this year! #NoTeabags #ElfComingSoon pic.twitter.com/1kaRu0a19G

The adverts this year will only be visible to anyone above the age of 18 on Facebook, and posts are marked as "sensitive content" on Twitter. The adverts won't be put out on Instagram as there is no way to restrict content on there. 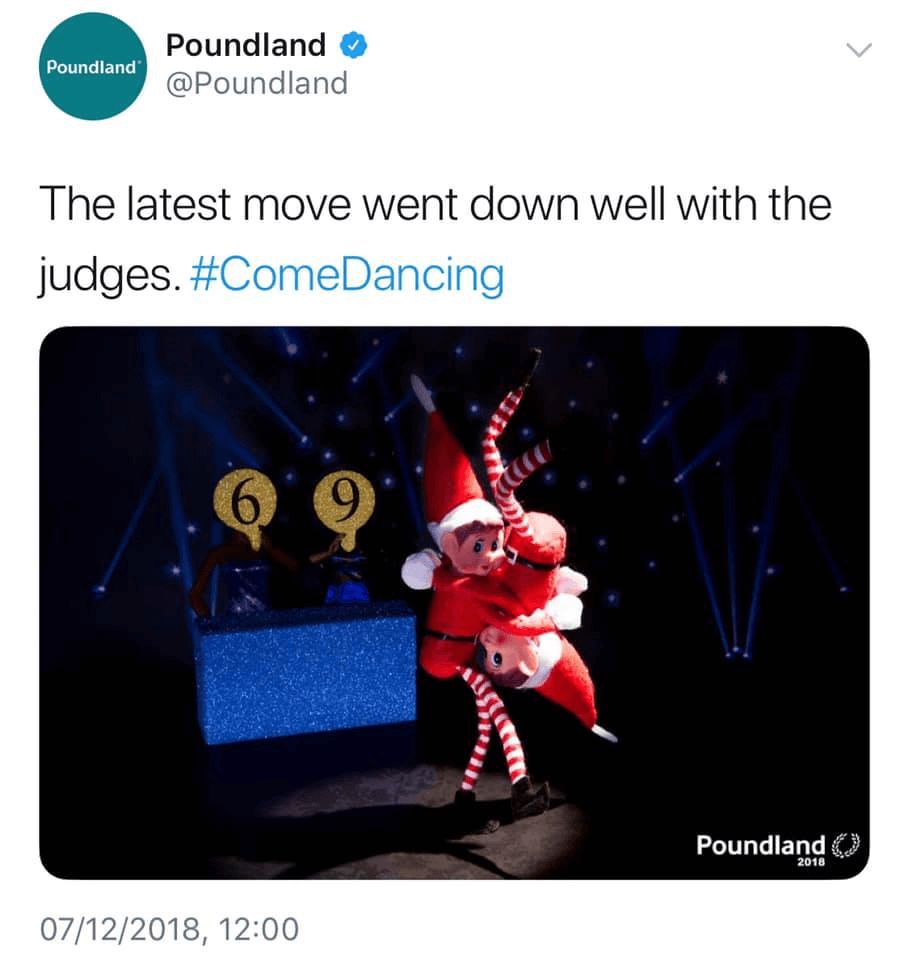 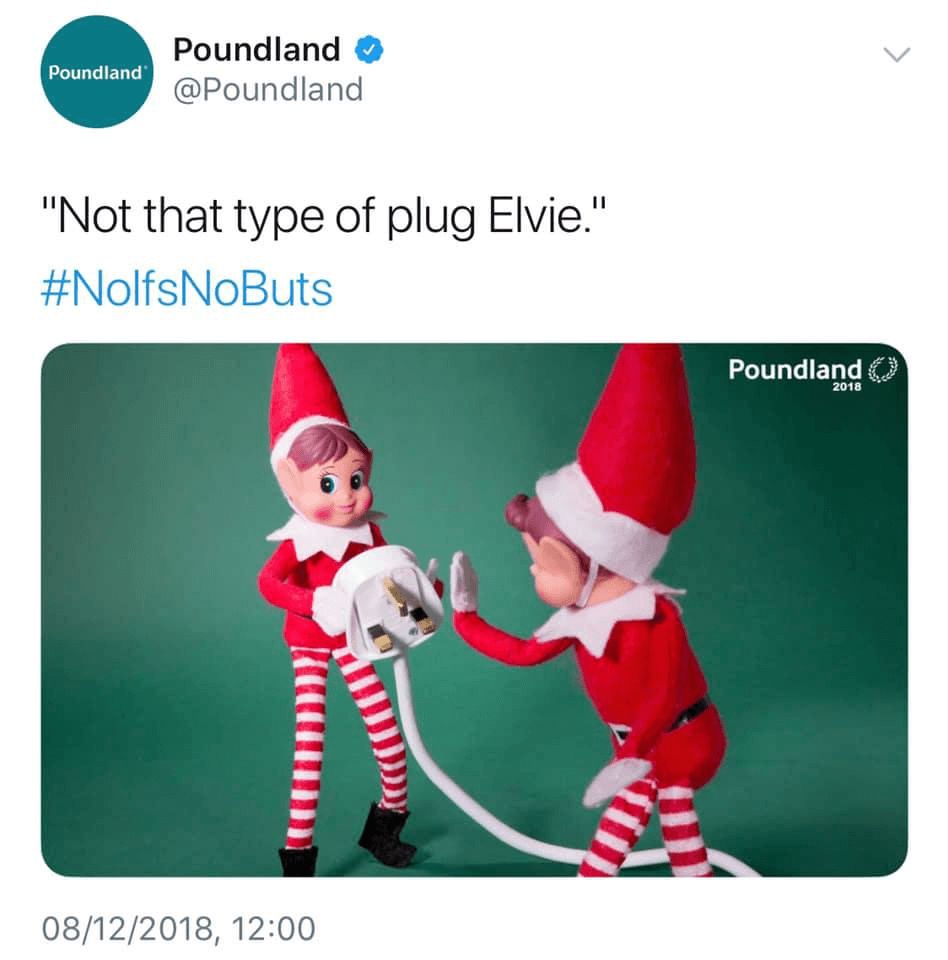 It all seems totally bizarre, but people on Twitter seem to love it?

There's nothing better than looking at @Poundland 's Twitter during Christmas ?

• A definitive ranking of the best, and most heart wrenching Christmas adverts 2018

• Can you guess the iconic Christmas advert from a single image?