Nando’s is launching chicken gravy – just in time for Christmas

Merry Christmas one and all!

Nando's has announced that as part of its Christmas menu, it will be selling chicken gravy.

It's a special Peri-Peri flavoured chicken gravy, made using chicken, with a bit of spicy kick.

From December 4th to 31st, you’ll be able to buy a jug of the gravy for just £1.25 – to drizzle all over your chips, mash, and chicken – why have they never thought of this before?! 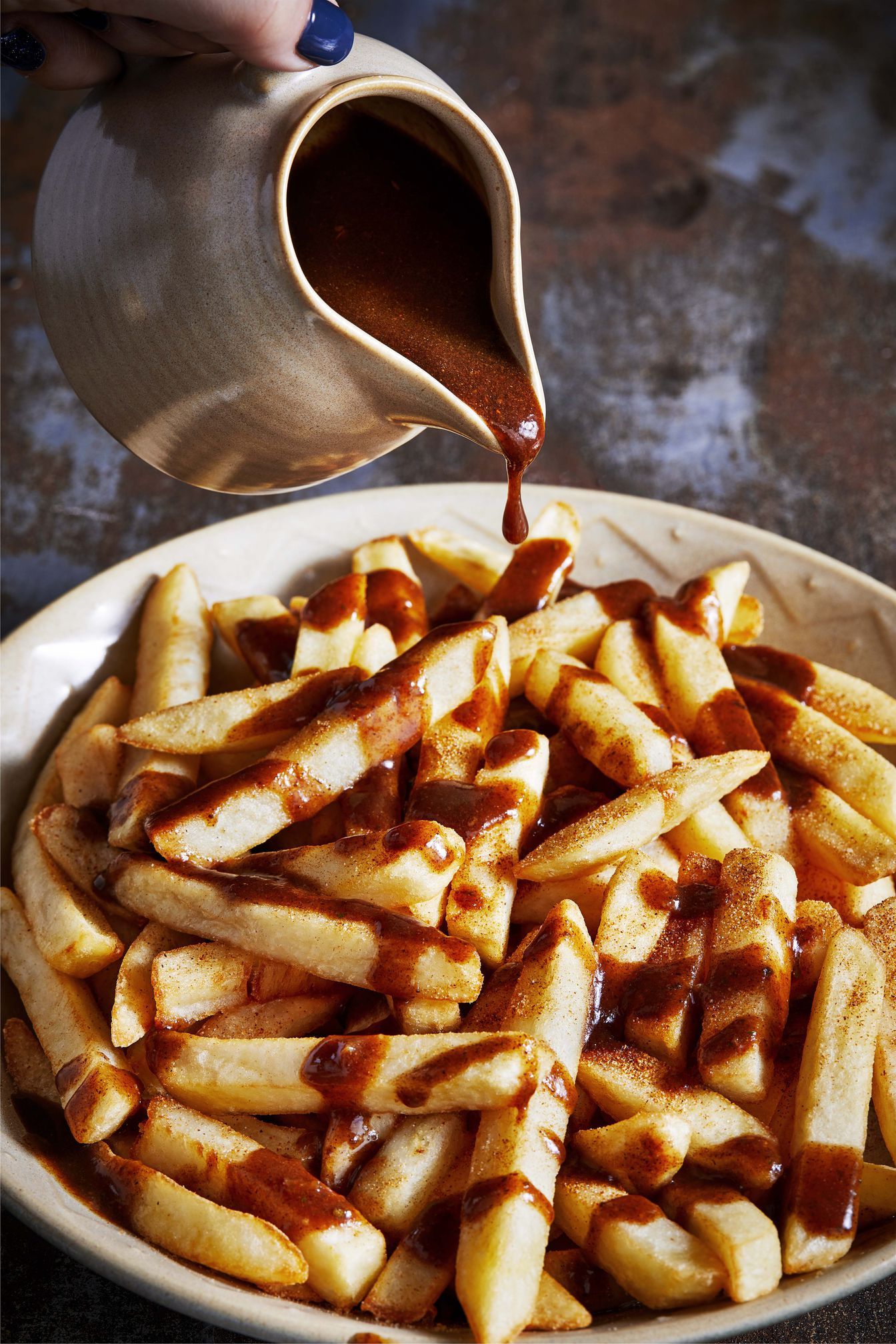 The gravy is the centre piece of their "Christmas menu" – as there aren't actually any other festive meals planned.

Nando's is a restaurant that splits public opinion. Some say it's the best restaurant out there, others think it's massively overrated. Is this the thing that will sway more people to love it, and not think it's just your average chicken shop?

One thing's for sure though, people have been dreaming of this day for a while now:

Yo imagine if nandos did gravy, that'd be OM SO WAVY

KFC over Nandos any day ??? I mean does Nandos do gravy!?

• These students locked themselves in Nando's to raise money for charity